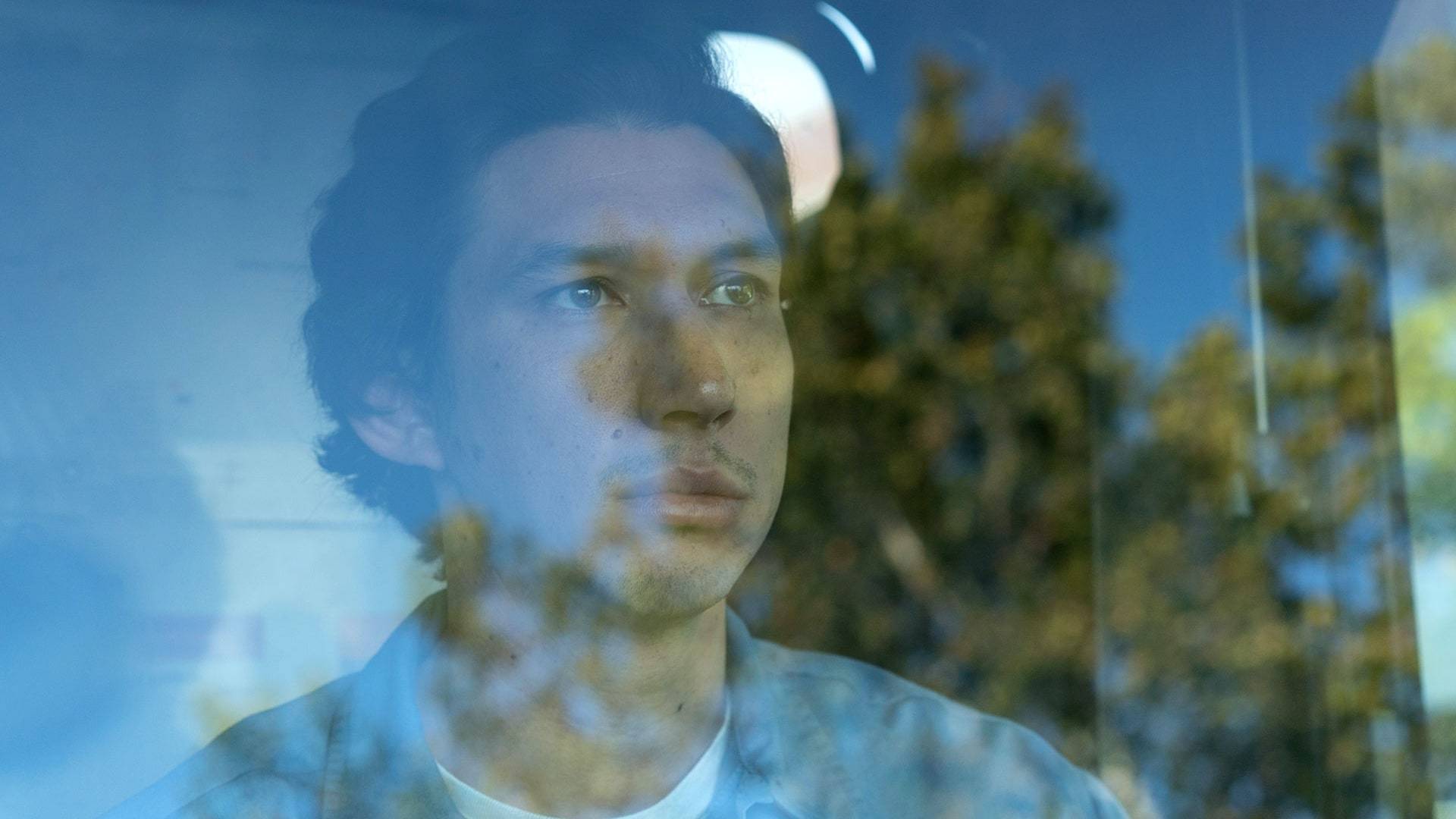 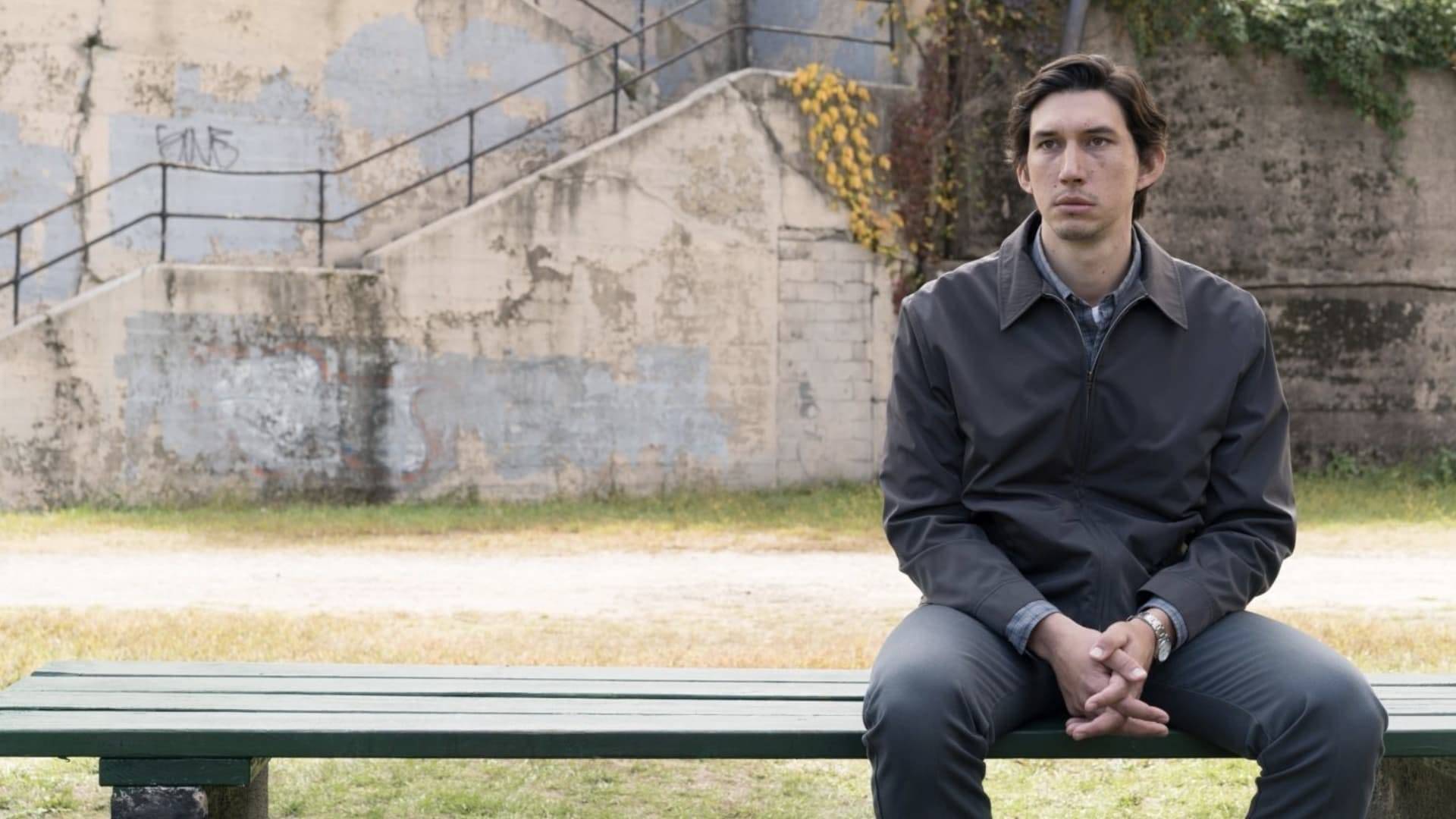 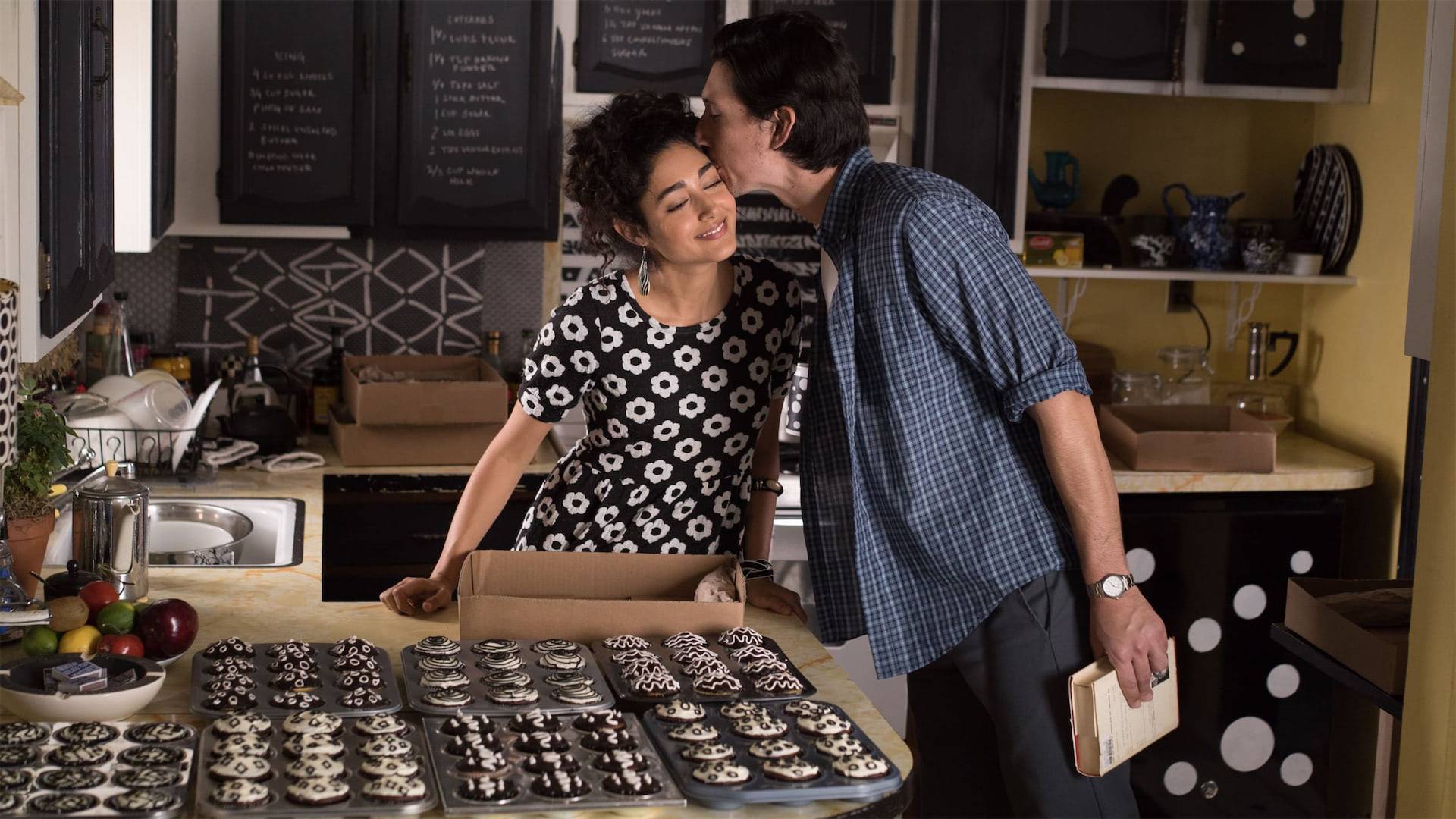 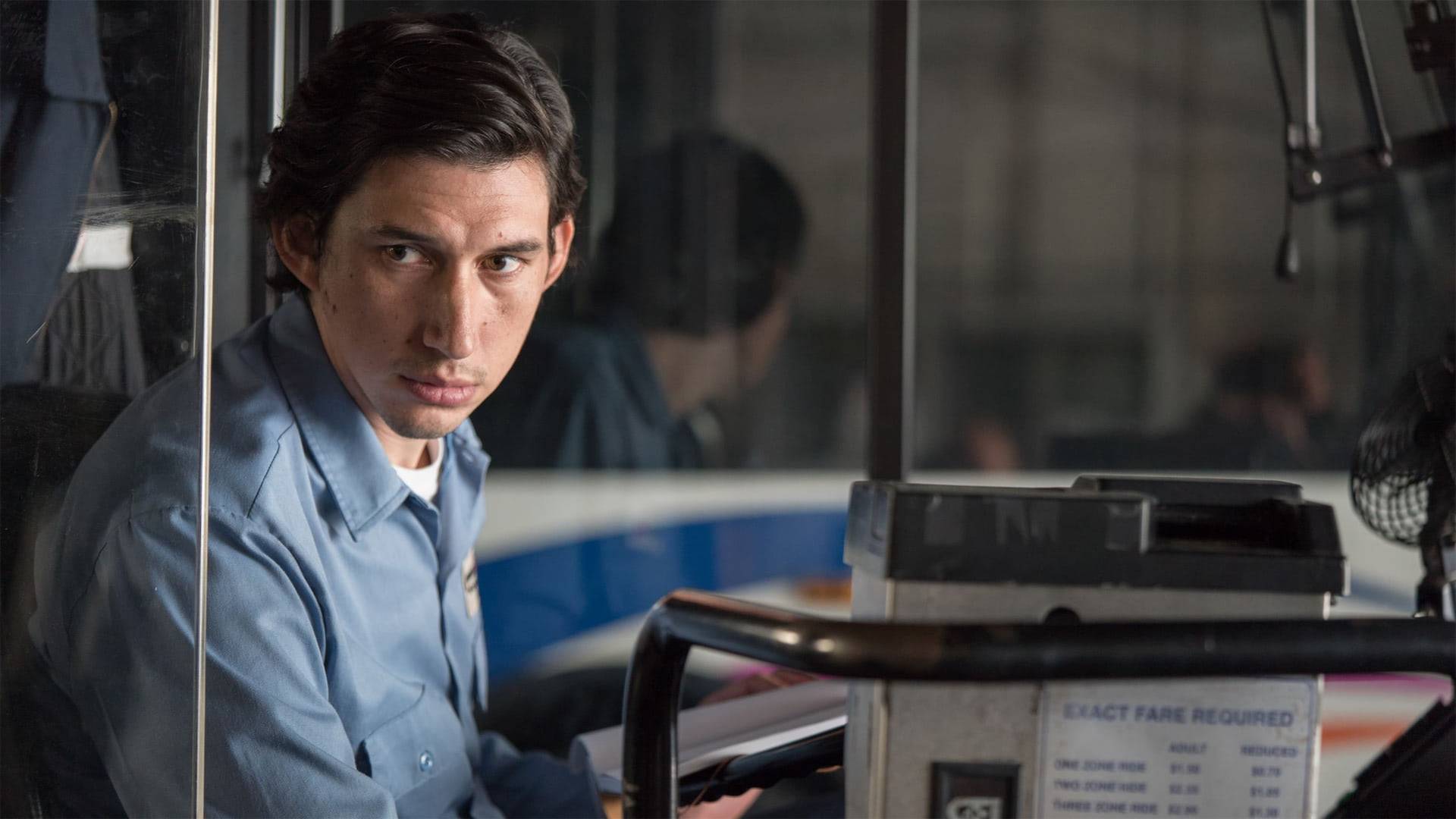 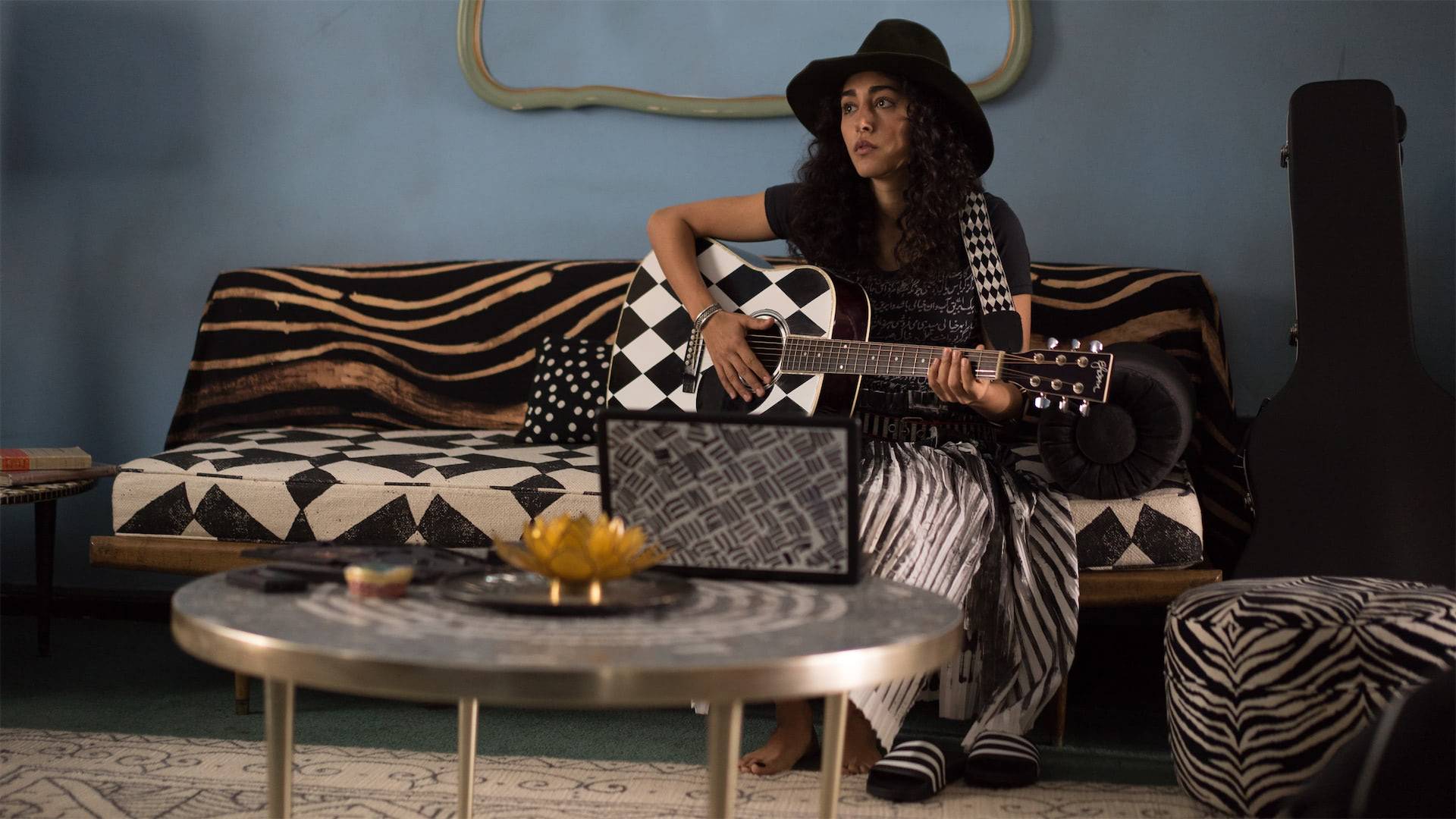 A quiet observation of the triumphs and defeats of daily life, along with the poetry evident in its smallest details.

Bus driver Paterson lives with his wife Laura in Paterson, a one-time city of poets now in decline. In his 30s, Paterson leads a well-ordered life alongside his wife who loves him and has a head full of ideas for augmenting their limited budget. They own an English bulldog named Marvin whom Paterson takes on evening walks, during which they always stop at a local bar. He wakes up early every morning in order to be on time at his bus, the snack Laura has prepared for him gripped in his hand. But Paterson is also a poet, and everyday he writes his poems in the notebook he always carries with him. The film observes two inconspicuous people and the daily rhythm of their lives: nothing remarkable occurs, the appeal of the story generated by the poetry of tiny details. “We were trying to make a film that was intentionally slight, without drama, conflict, or action. It was kind of an antidote to victimized females and action and violence and drama and everyone’s personal conflict with each other and their lovers – Jim Jarmusch.”