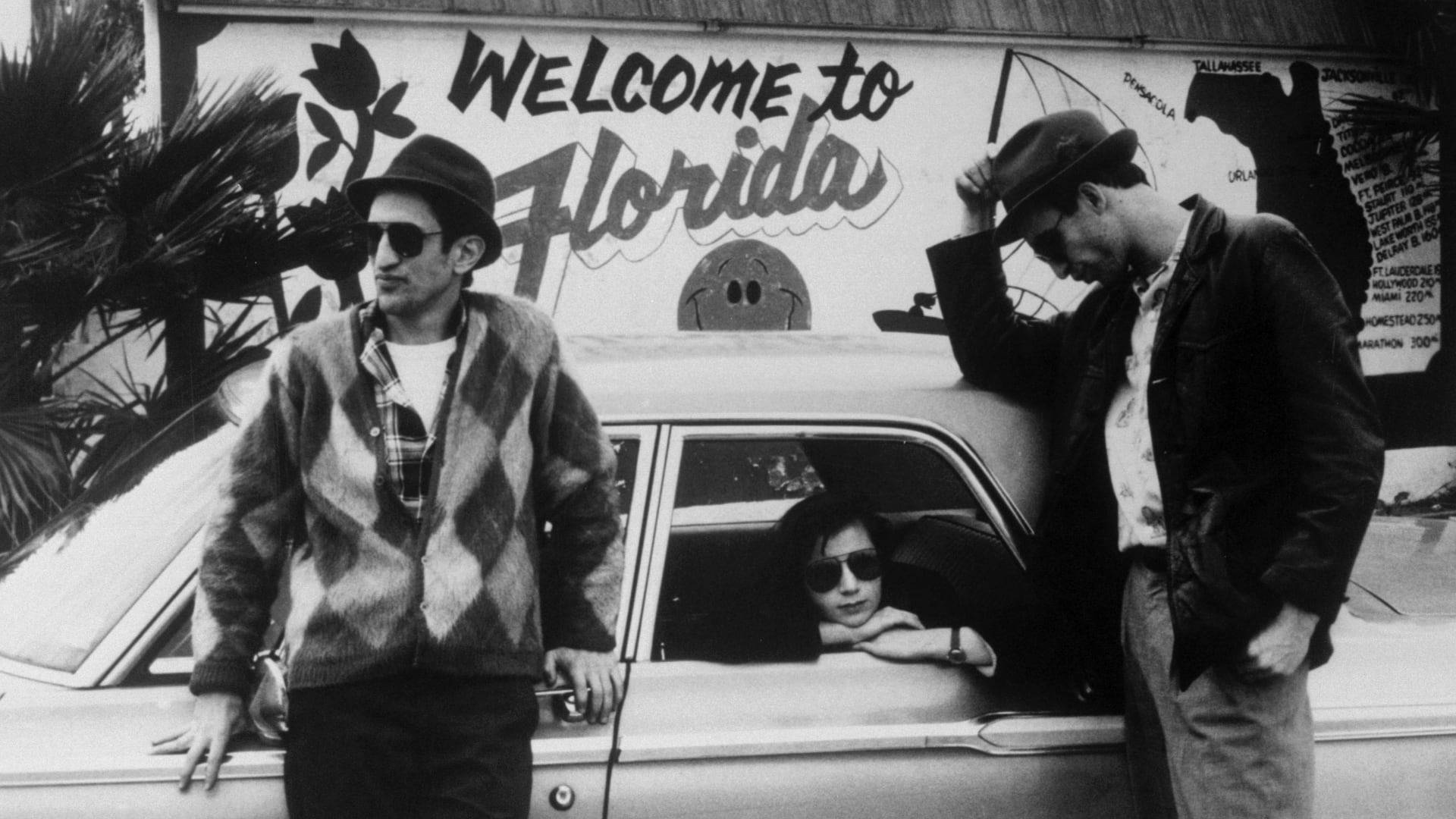 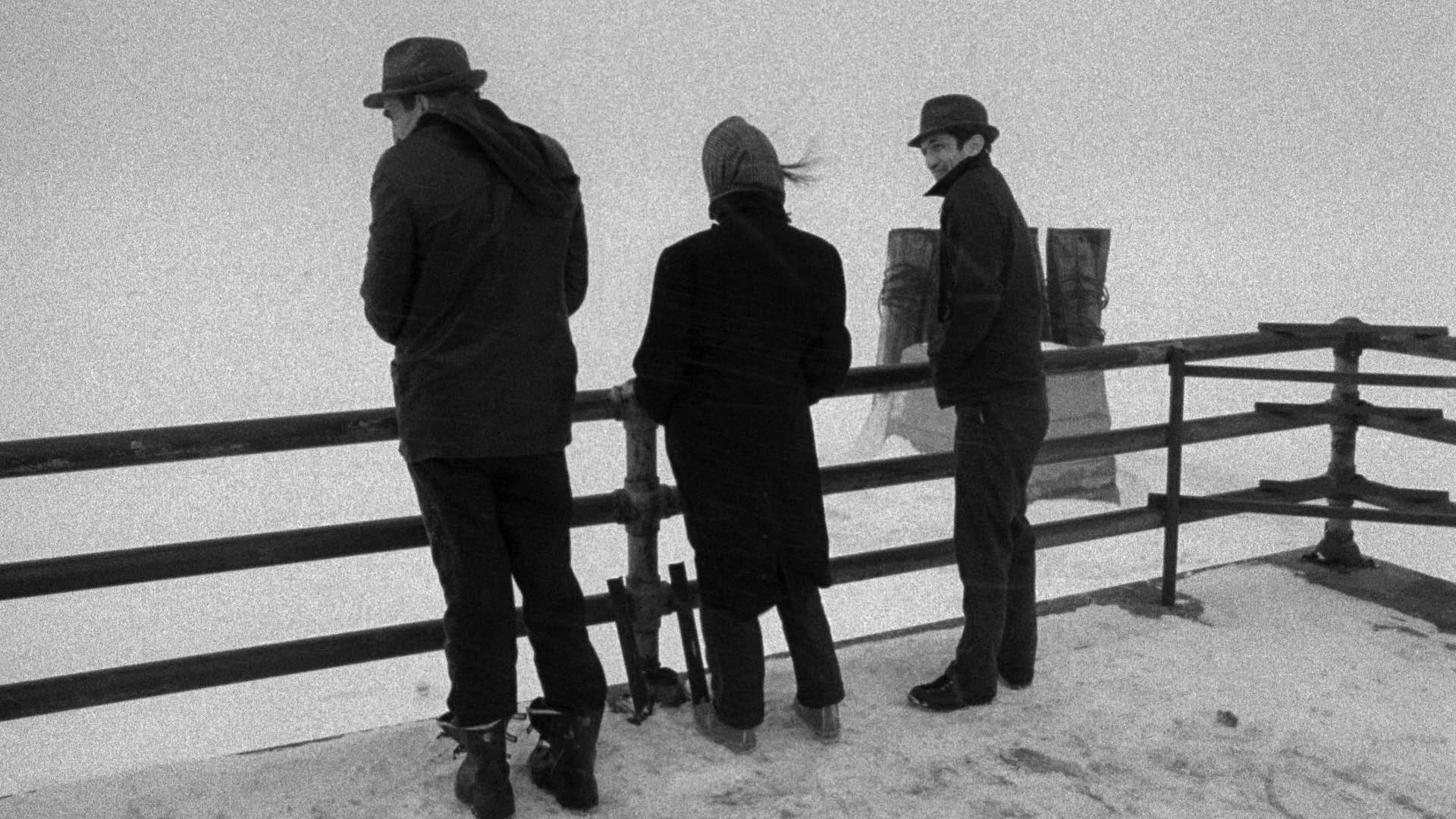 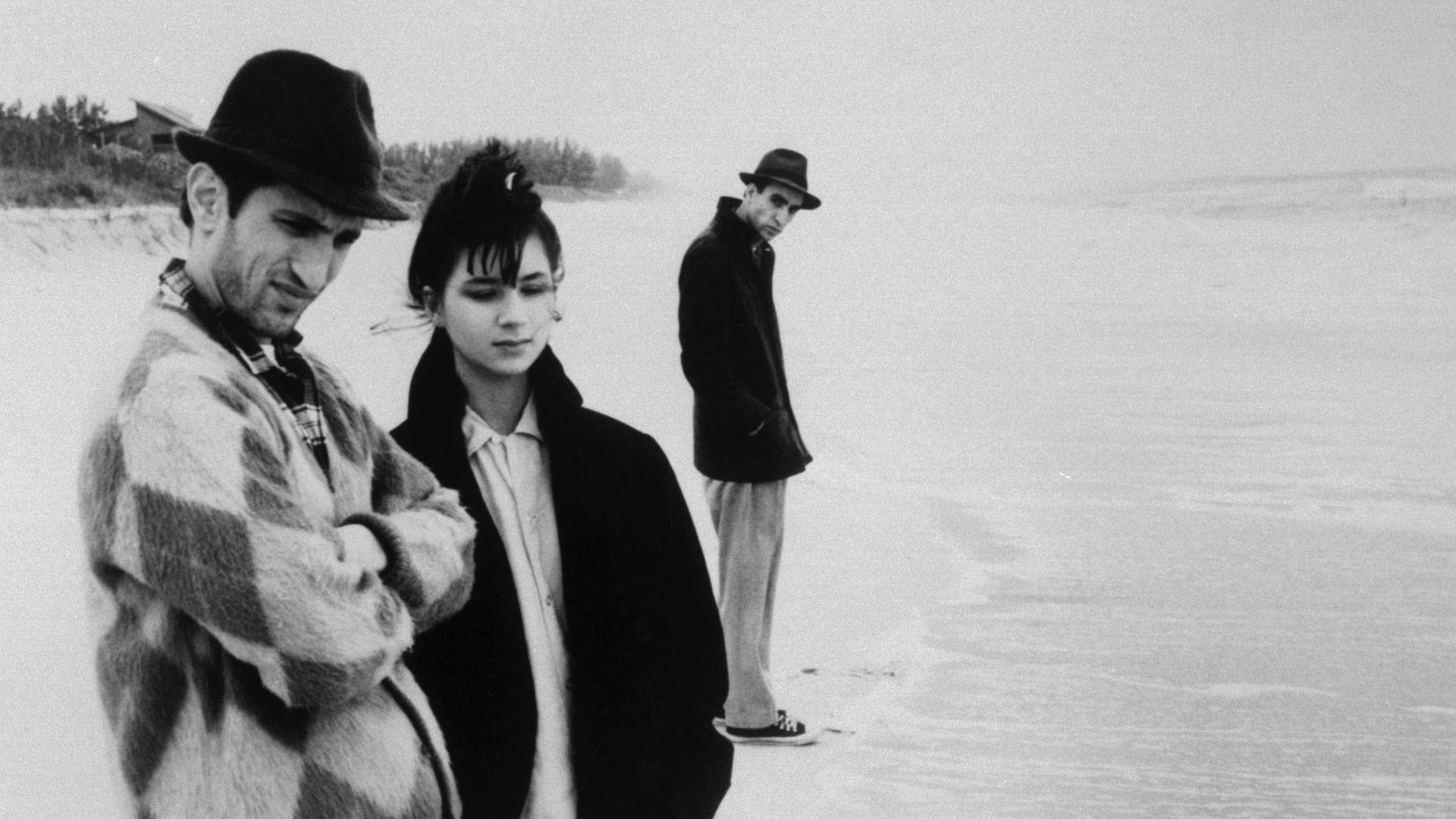 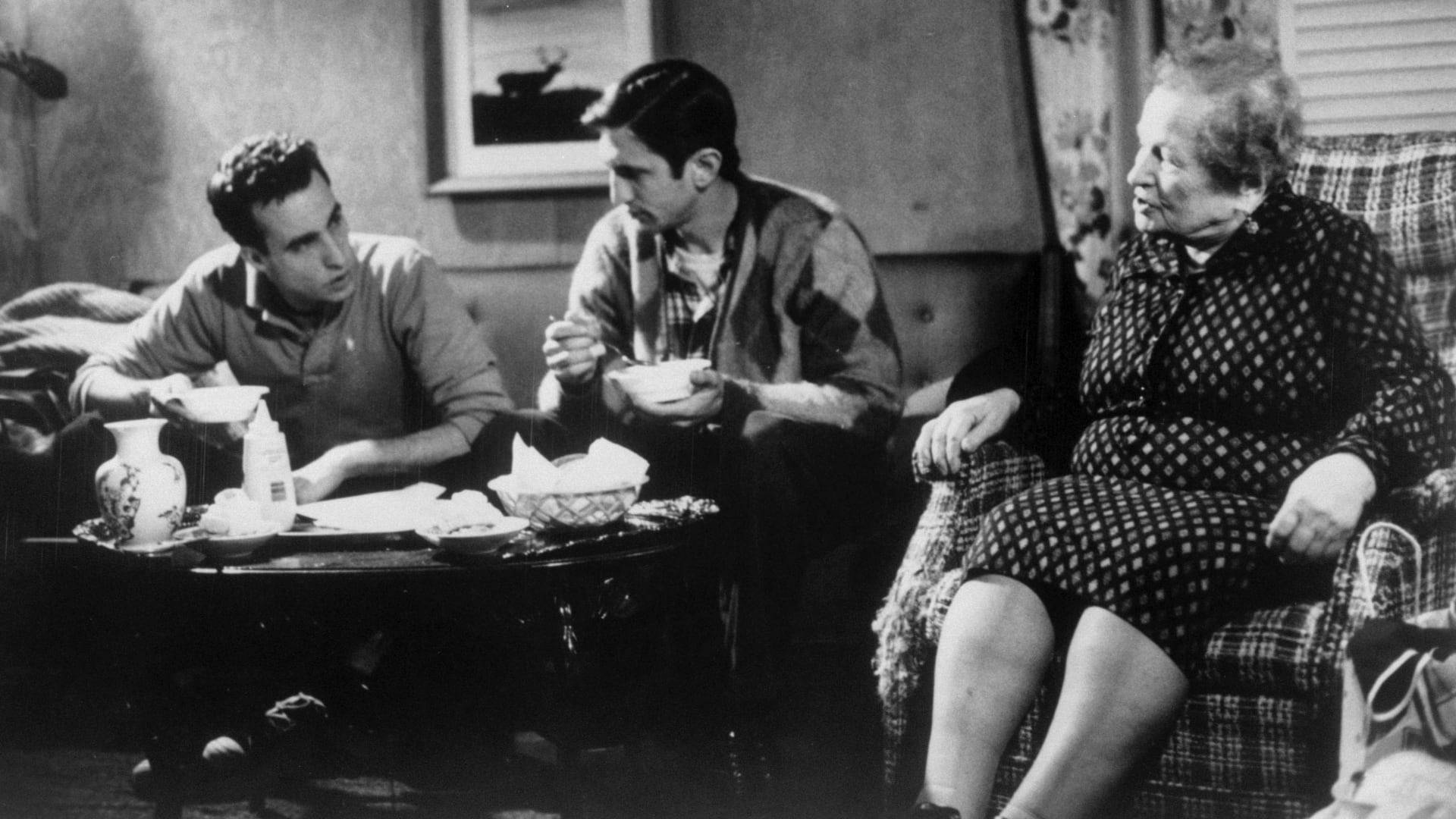 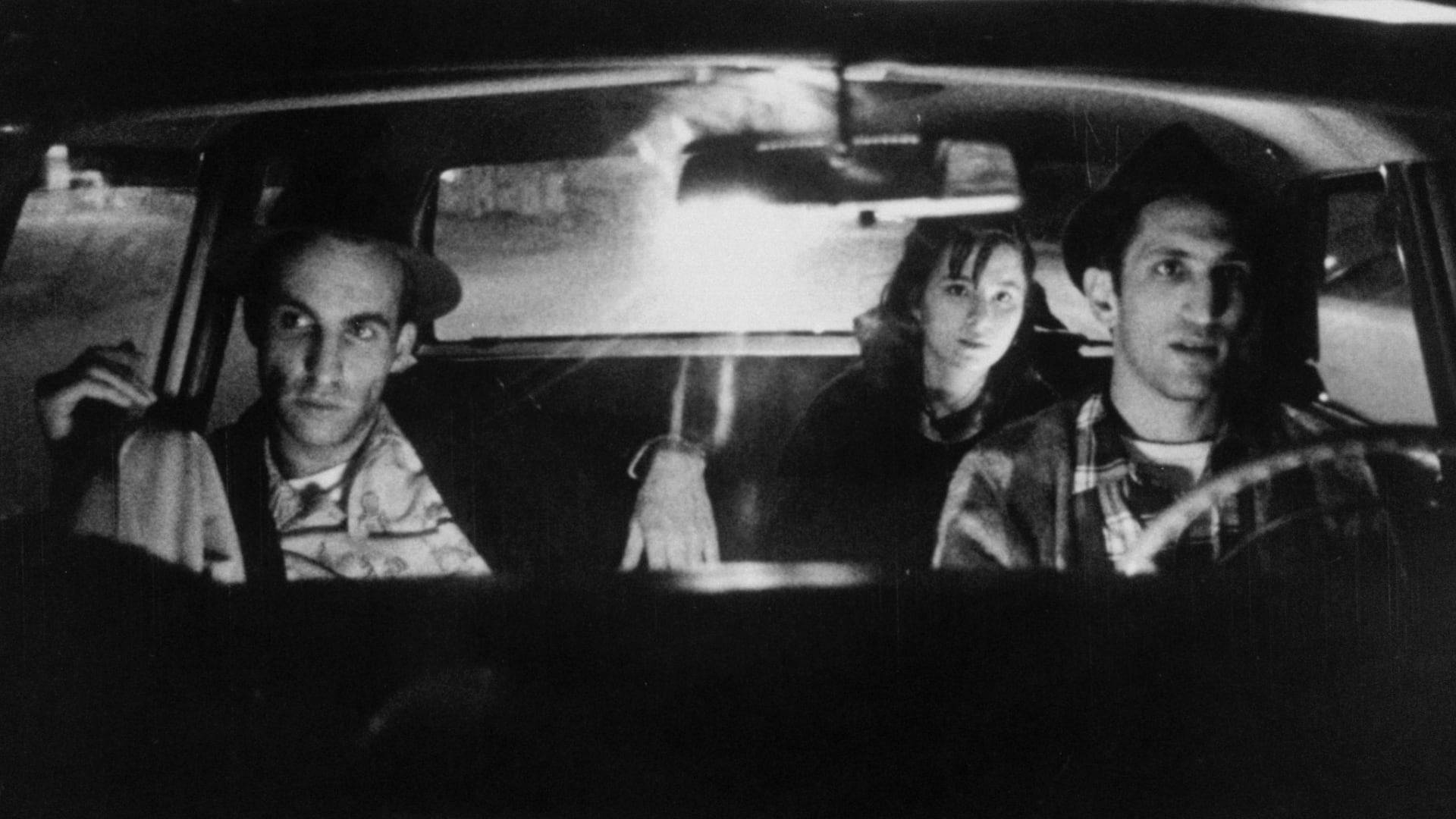 A tragicomic road movie full of dreamy and unbelievable coincidences.

The Americanised immigrant Béla „Willie“ Molnár is not proud of his roots, so he is not happy when his 16-year-old Hungarian cousin visits him. But in time, he realises that they have more in common than he originally thought. In Jim Jarmusch's second film, the minimalist story of several actors and the raw black-and-white imagery are at the service of a poignant irony, touching on the conventional notions of America as the land of dreams. Jarmusch's tra­demark composer and occasional actor John Lurie and Eszter Balint excel in the lead roles of the cult film.