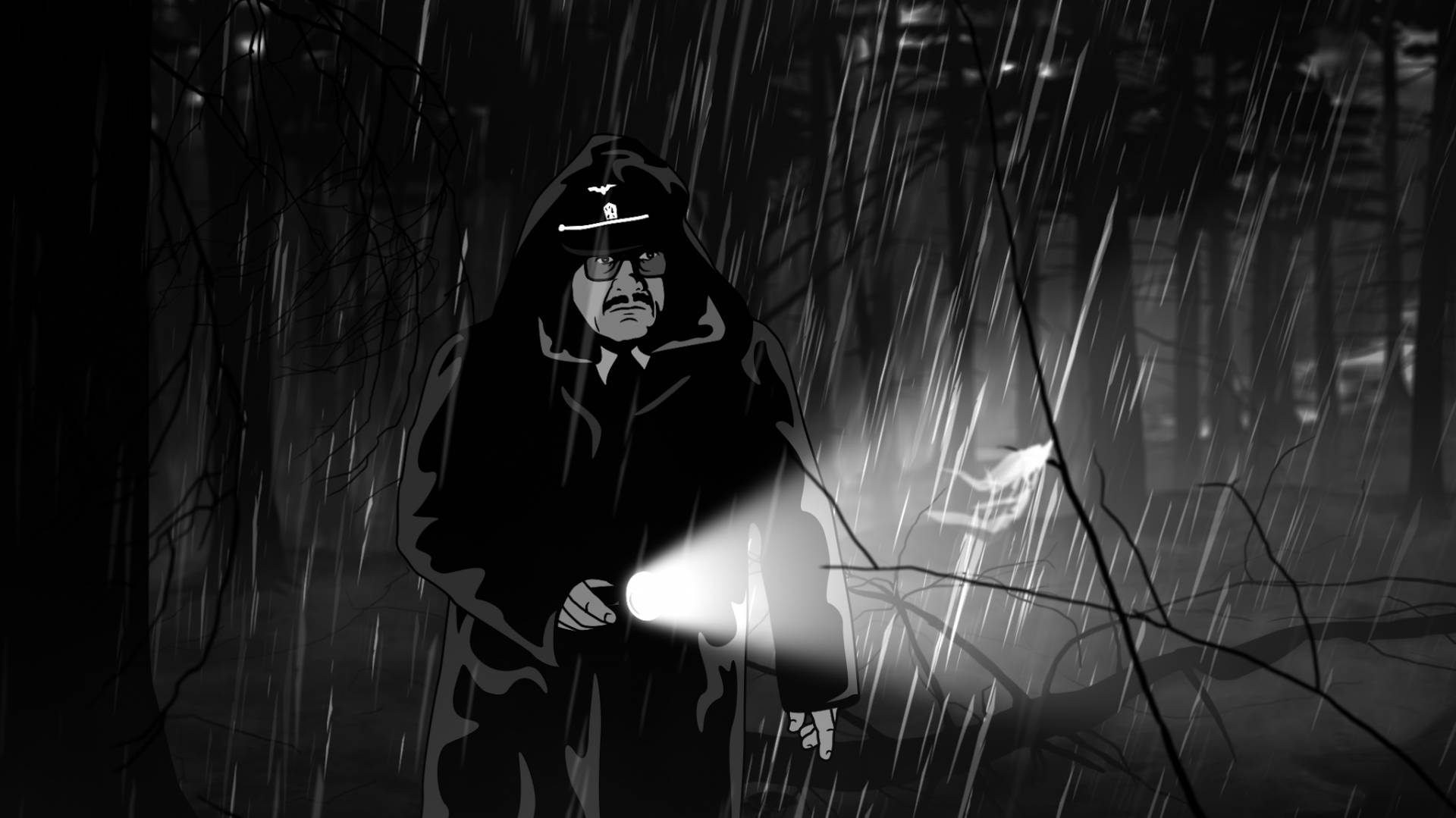 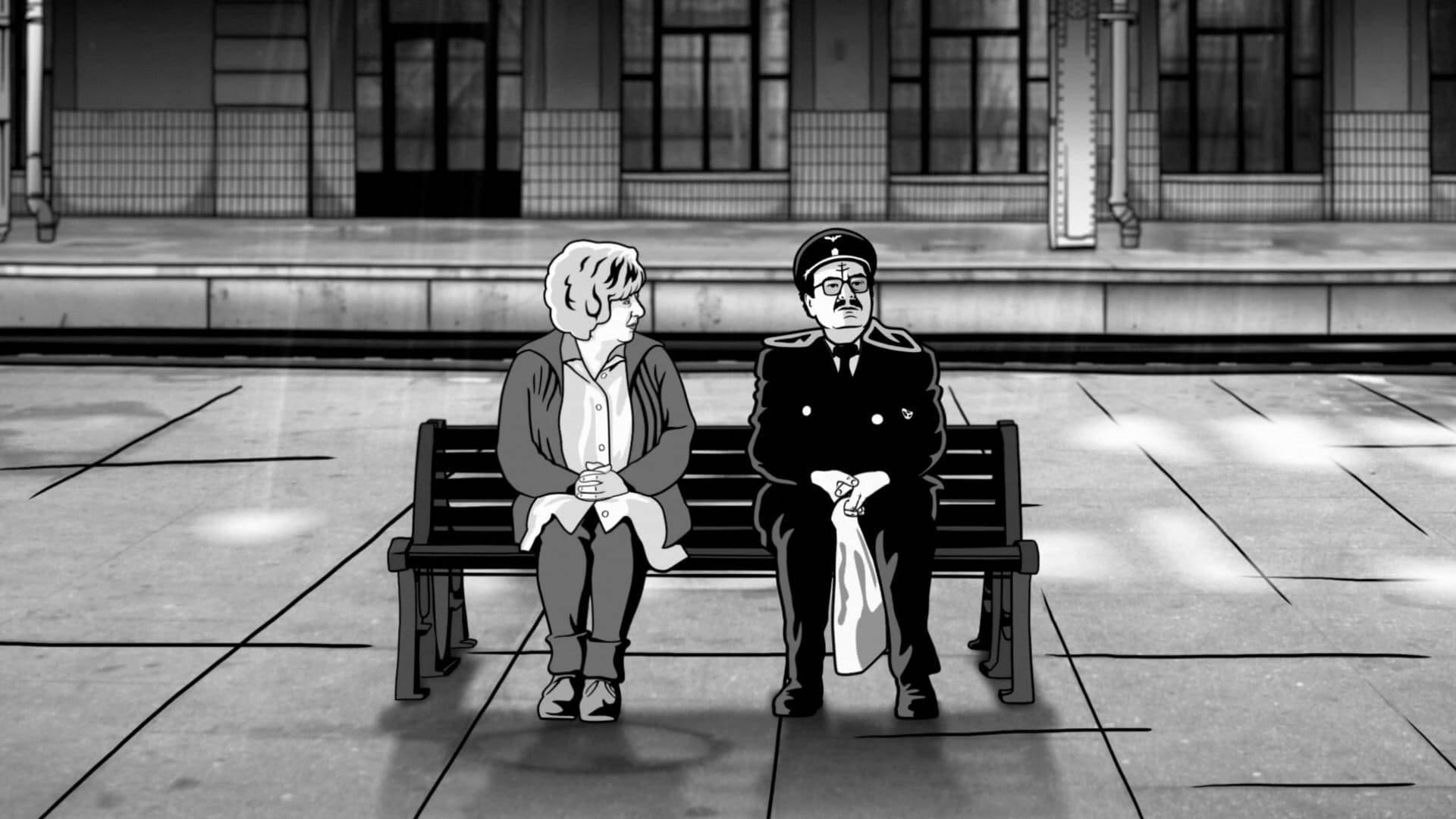 A successful adaptation of the comic book of the same name by Jaroslav Rudiš and Jaromír 99, awarded the European Film Award for Best Animated Film.

Alois Nebel works as a train dispatcher at a small railway station; he lives simply through his memories, which take him back to the violent post-war expulsion of the Germans and to the days of stifling Communist totalitarian rule. It is of little consequence whether it was the regime or his mind that caused him to lose his job and end up in an institution. What is more important is that a journey to Prague might lead to an embrace with a woman who no longer hopes to find love – but that doesn’t mean she can’t have it. The film’s apparent drama is rendered all the more subtle as it draws us into a vivid world full of fog, timetables and characters burdened by traumas and experiences. While familiarity with the railway environment and a love of trains allowed the filmmakers to bring us into this special world, their specific brand of animation and evocative soundtrack also create an enchanting image of the Jeseníky border area, one so unique that it is tempting to suggest a story like this simply couldn’t have been set anywhere else.