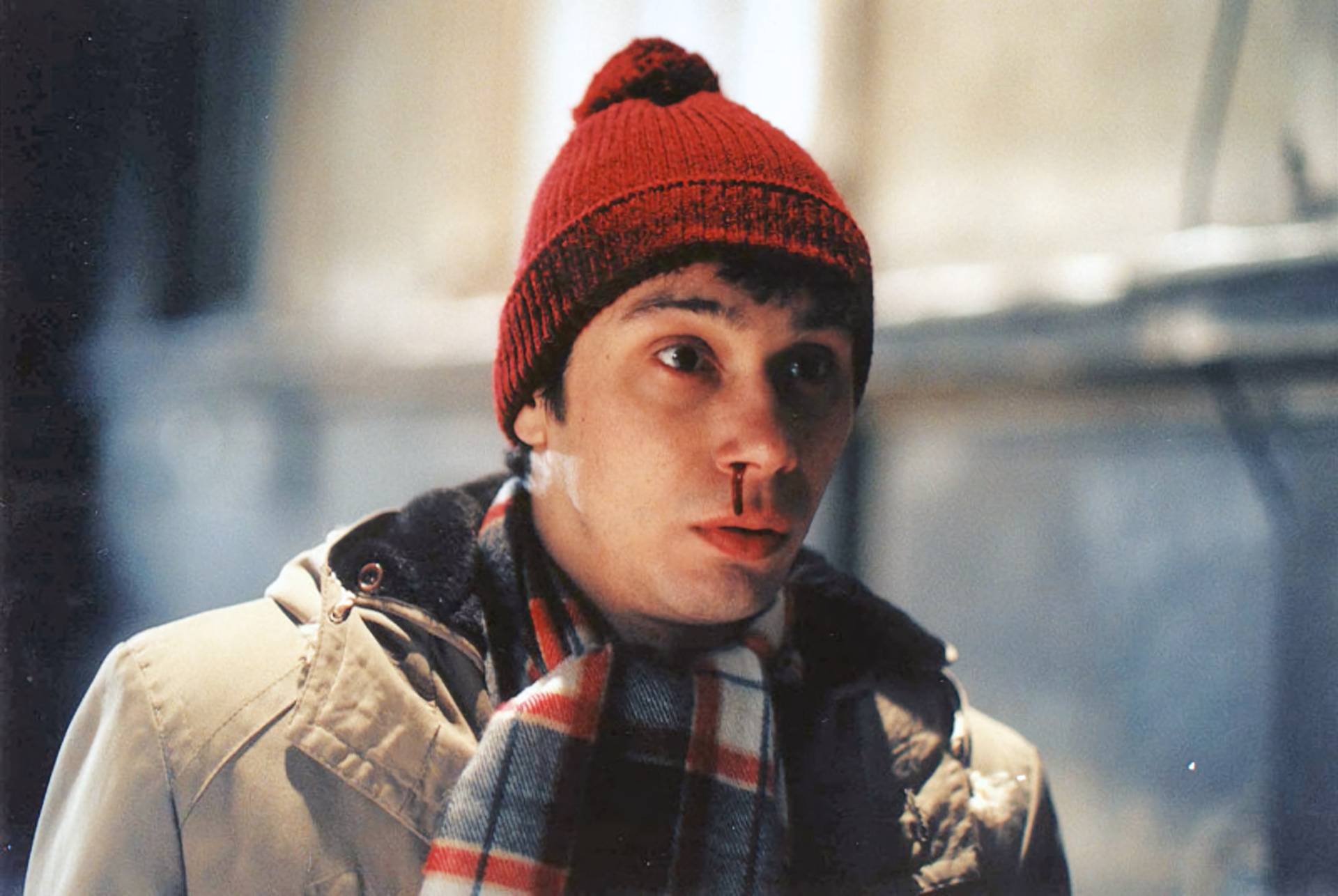 The Return of the Idiot

Though inspired by the hero of Dostoevsky's The Idiot, the plot of the second feature film by Saša Gedeon has been transferred to the recent past. The protagonist, a sincere young man named František, becomes a catalyst for interpersonal relationships involving two families. He has been recently released from a psychiatric hospital and is trying to return to normal life. Thanks to his innocence of the ‚mature‘ world, he uncovers the minor hypocrisies and lies contained in the everyday dealings of his new friends and his relatives.