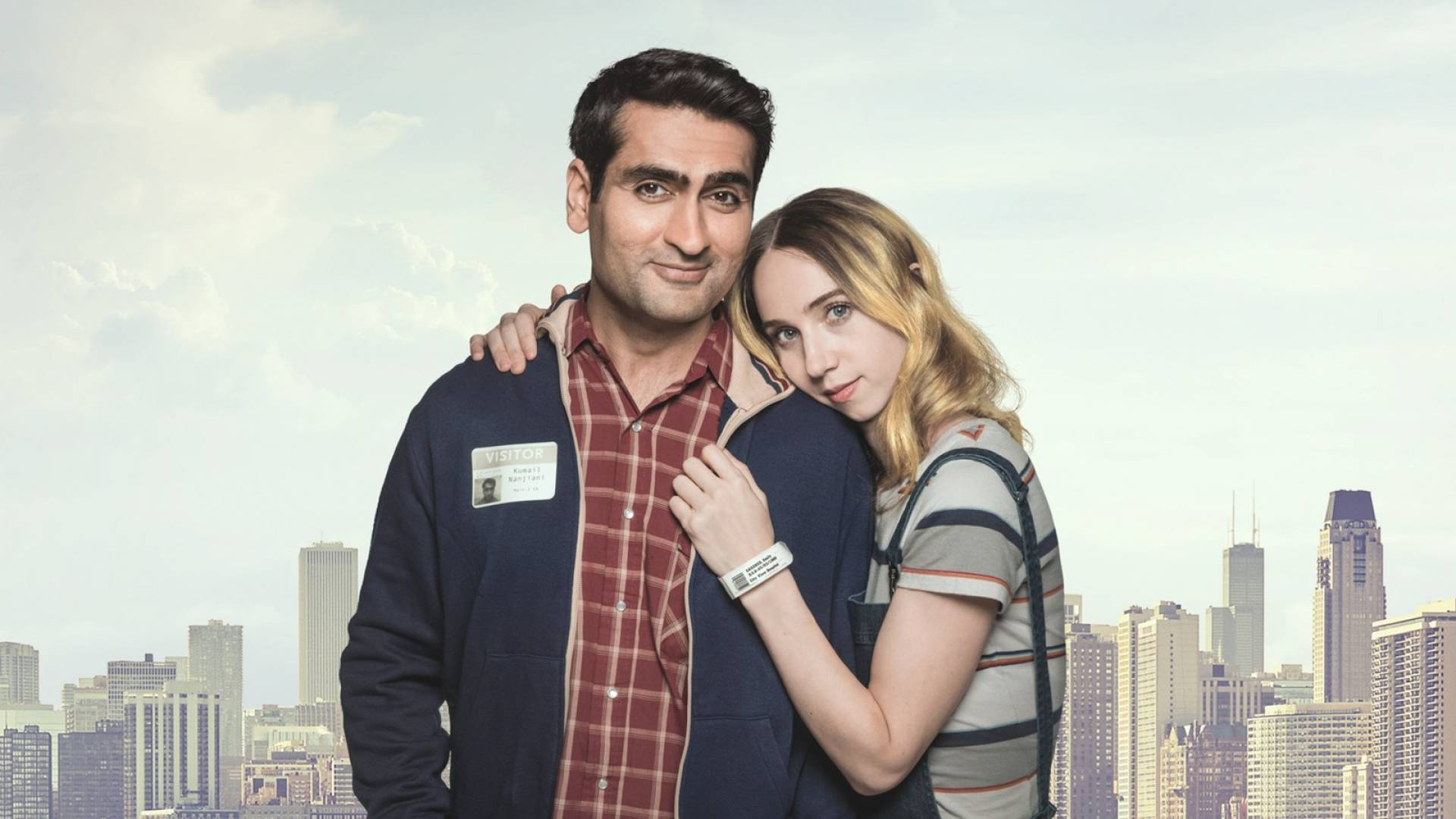 Pakistan-born comedian Kumail and grad student Emily fall in love but struggle as their cultures clash.

Like many other comedians, Kumail wants to escape the small stages of out-of-the-way clubs and perform before a large audience. Yet he fails to impress the man capable of arranging an appealing engagement for him, and, what’s more, his new show on his Pakistani origins slips into a boring monologue. Kumail also struggles with his parents, who would rather see their son as a lawyer married to one of the Pakistani girls they keep trying to fix him up with. Things get even more complicated when he meets Emily and falls for her quirkiness and sense of humor. The question of whether to tell his parents about his girlfriend, who meets none of their basic criteria, seriously complicates Kumail’s life. The film’s husband-and-wife co-writers, Emily V. Gordon and Kumail Nanjiani, based their film on their own life story, thus reinforcing its authenticity. Add to this the sense of lightness and immediacy typifying the film’s direction, and we get a fun and candid comedy that avoids the usual rom-com clichés.