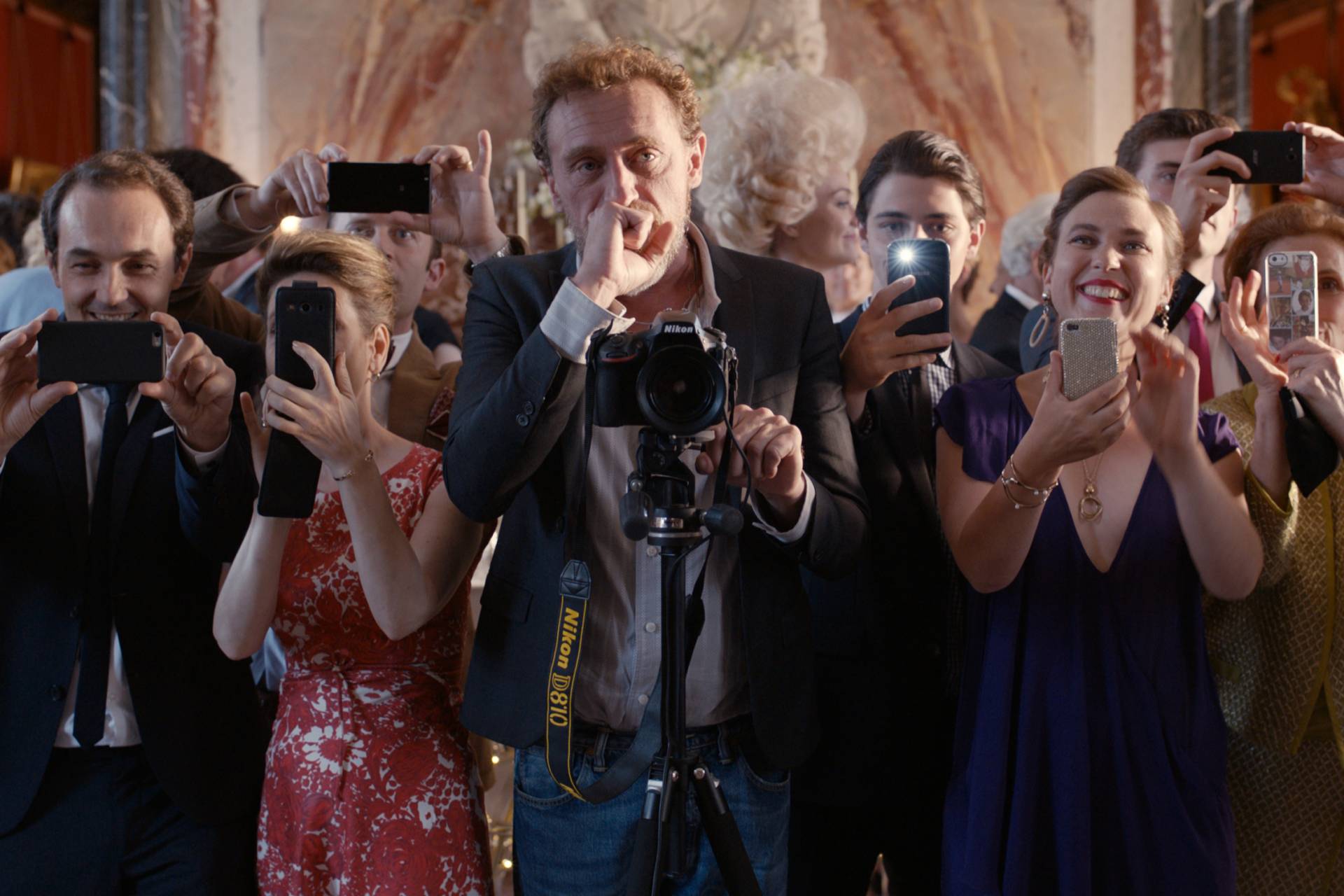 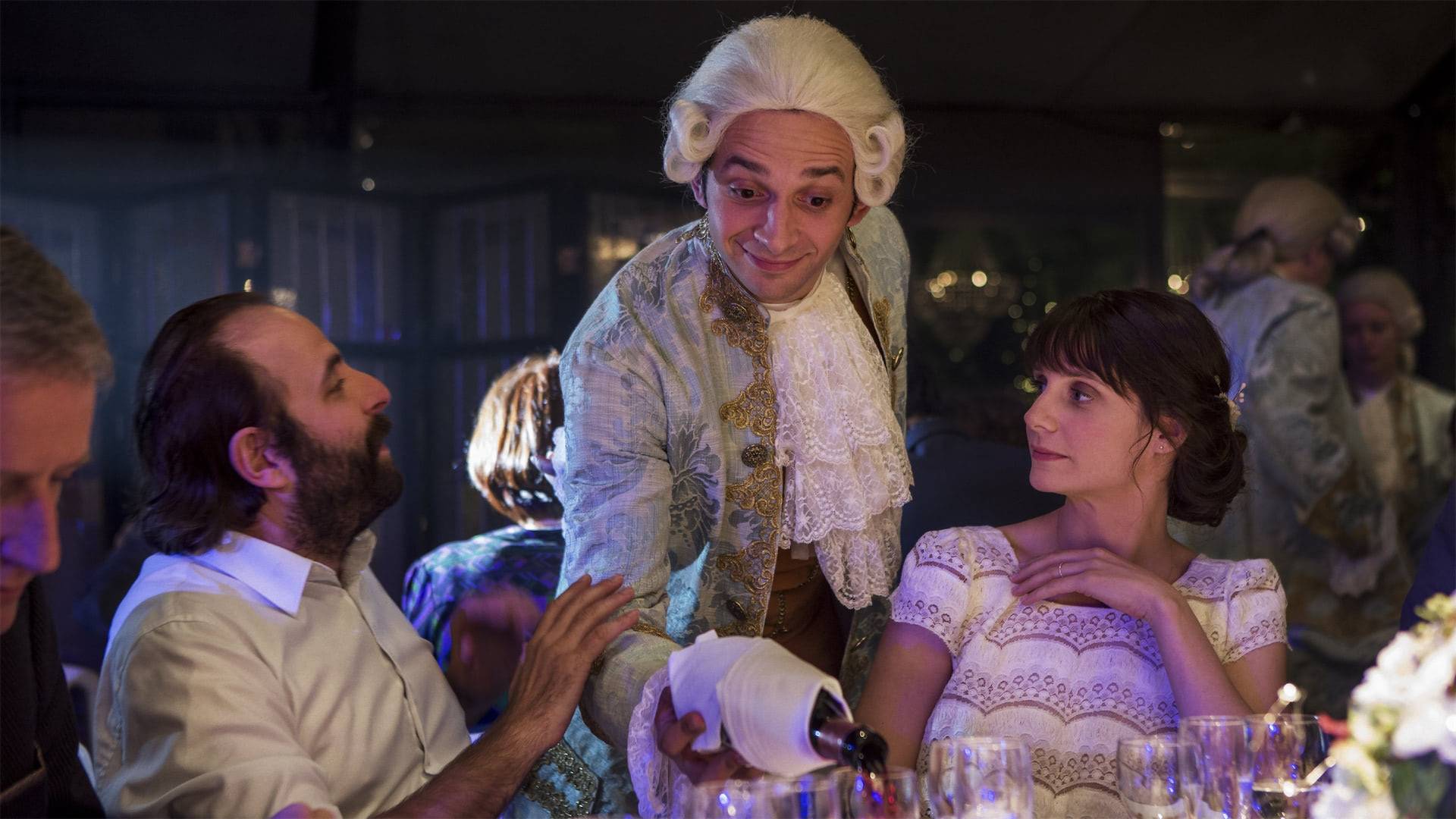 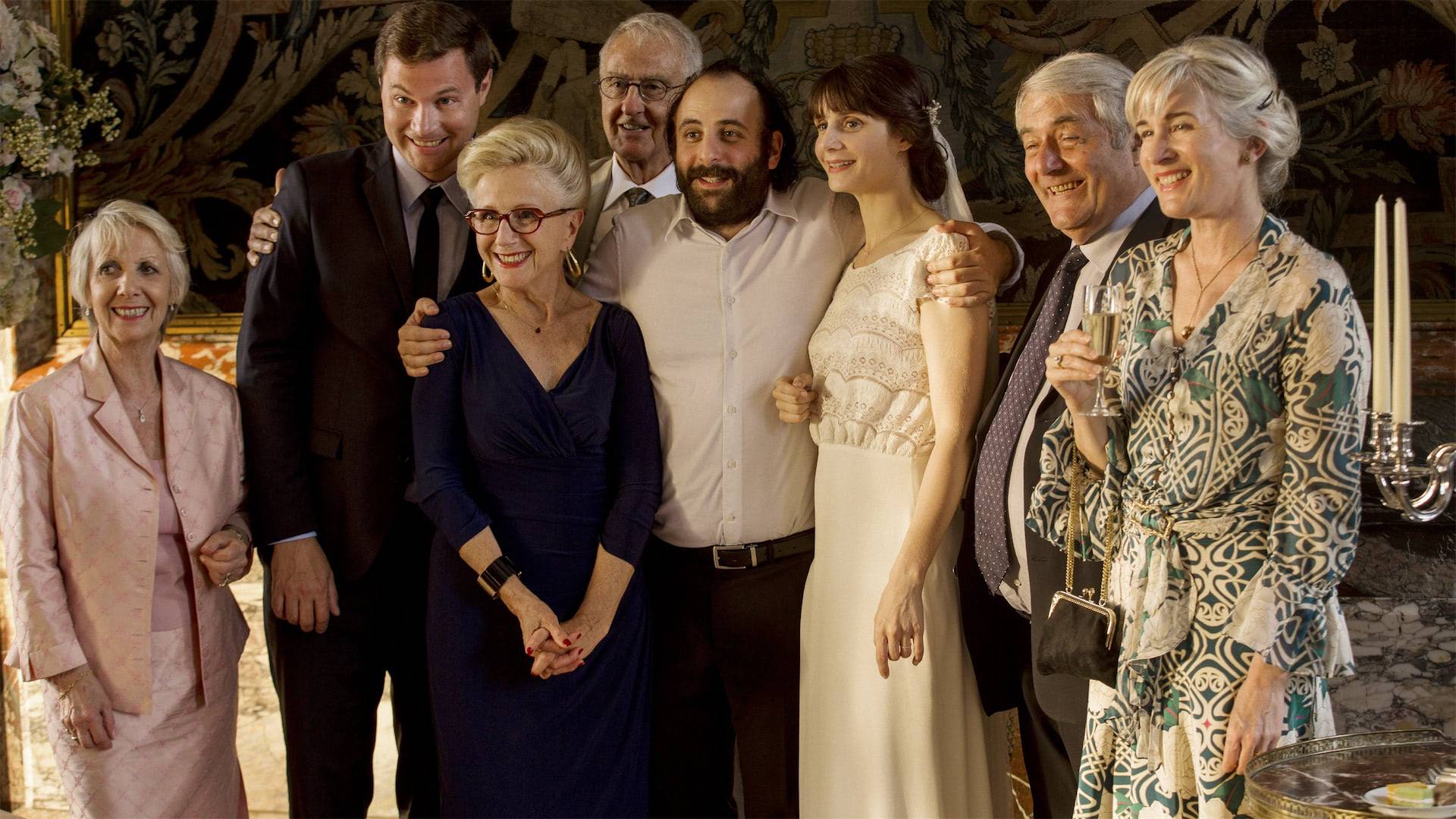 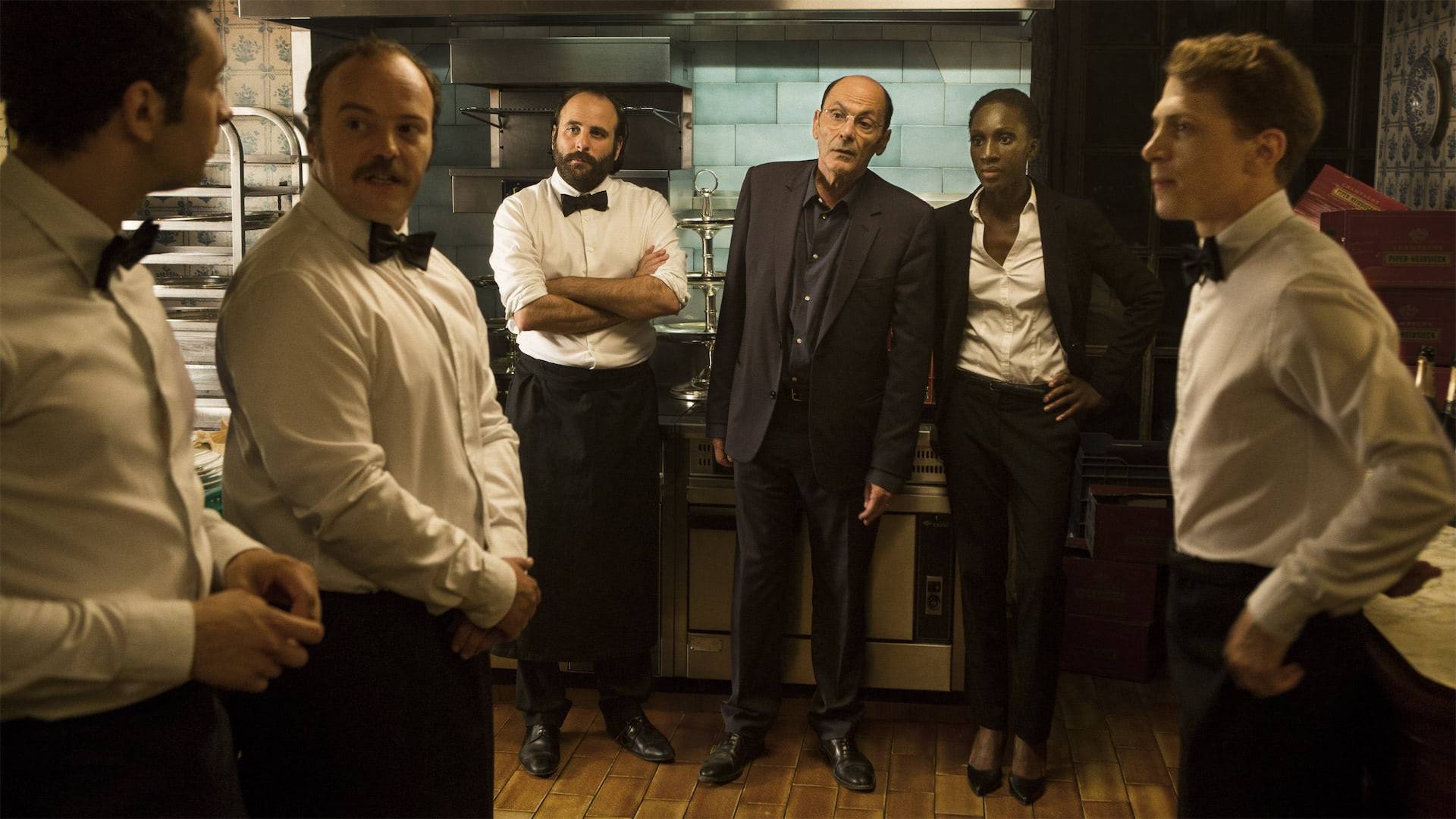 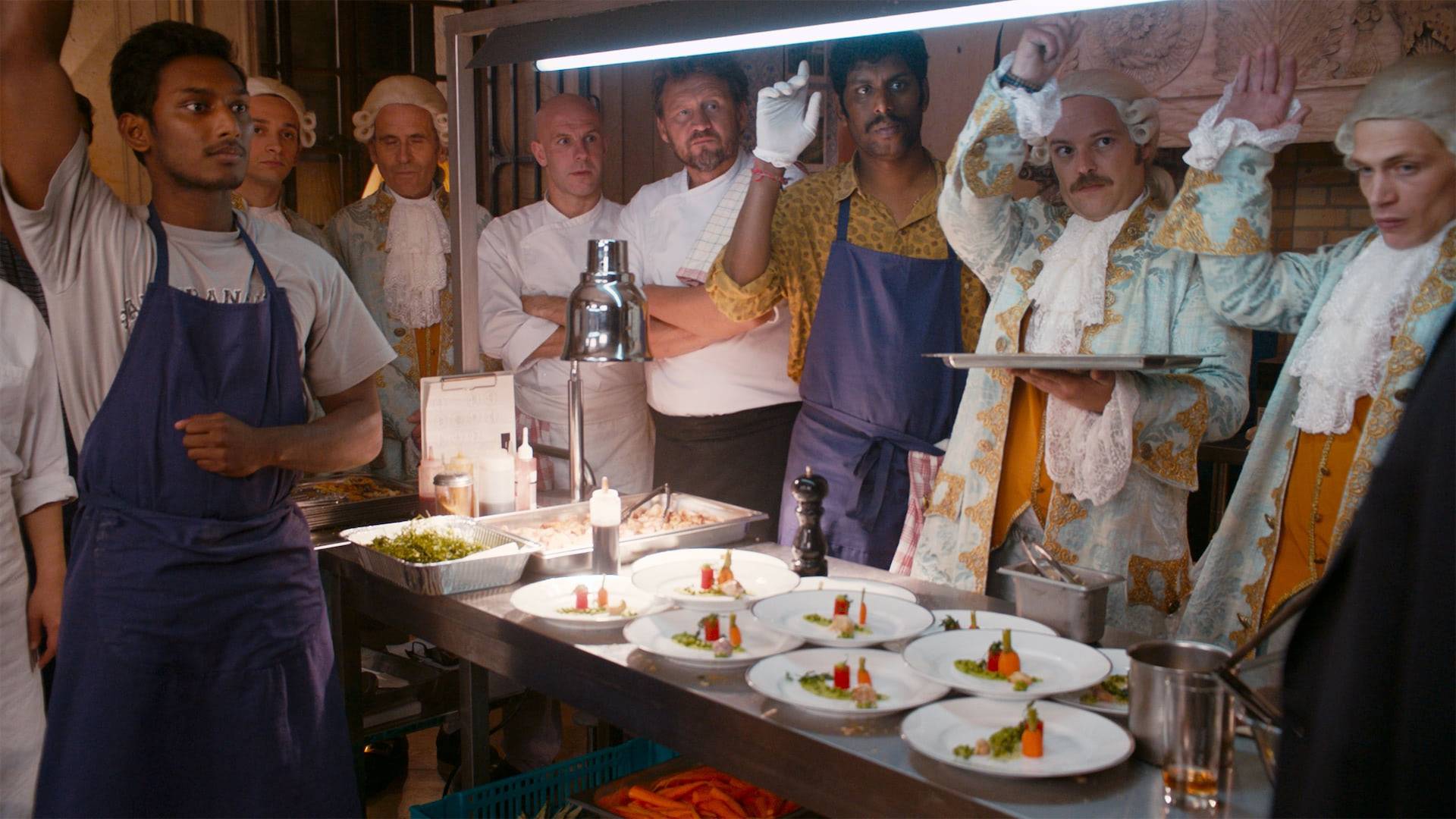 When you're organising a perfectly planned, luxurious wedding in a 17th-century French chateau, it's totally asking for some trouble. And when things are about to go wrong, you better believe they will…

Max is a battle-weary veteran of the wedding-planning racket. His latest – and last – gig is a hell of a fête, involving stuffy period costumes for the caterers, a vain, hypersensitive singer who thinks he's a Gallic James Brown, and a morose, micromanaging groom determined to make Max's night as miserable as possible. But what makes the affair too bitter to endure is that Max's colleague and ostensible girlfriend, Joisette, seems to have written him off, coolly going about her professional duties while openly flirting with a much younger server. It's going to be a very long night… especially once the groom's aerial serenade gets underway.