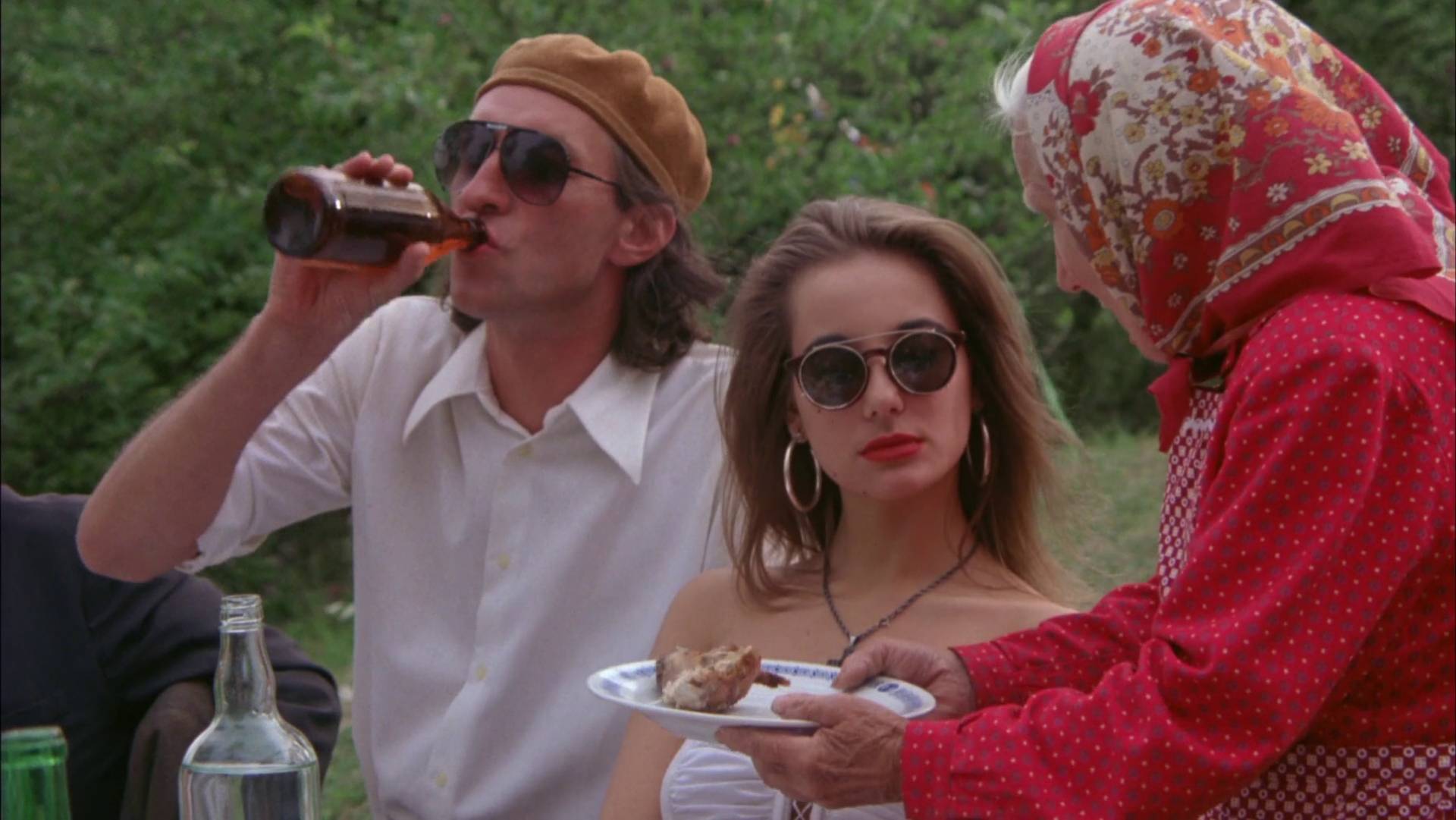 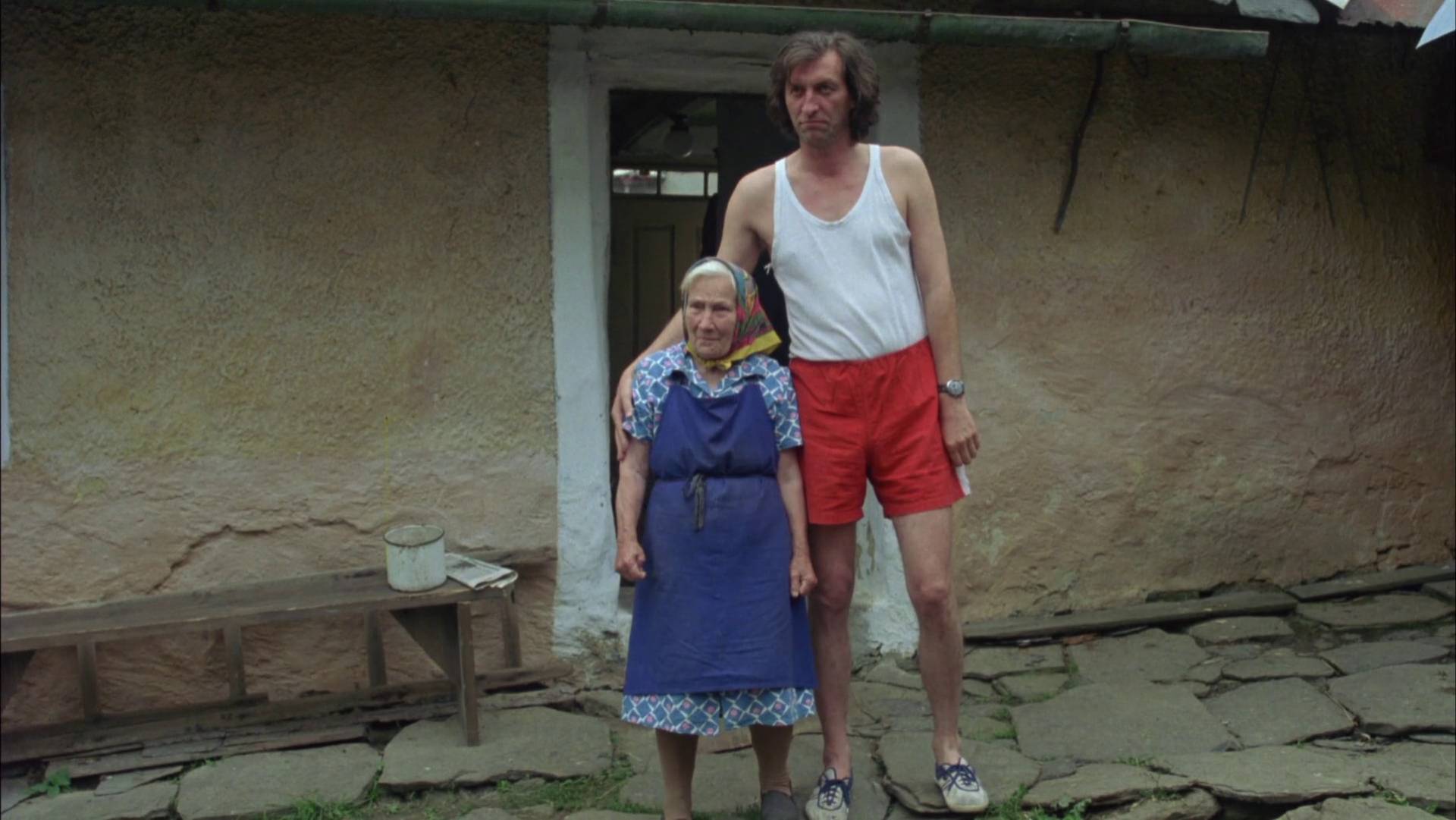 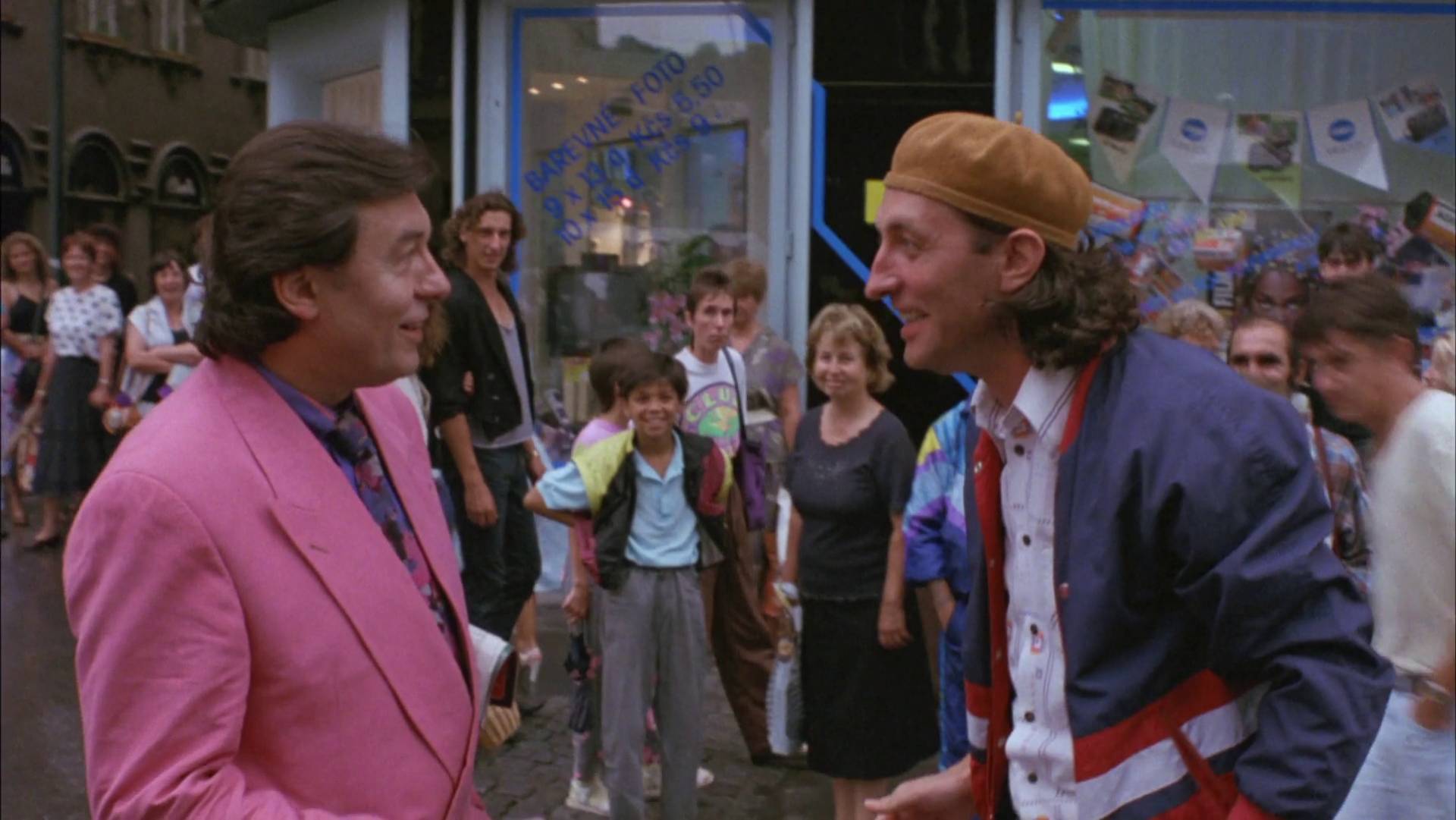 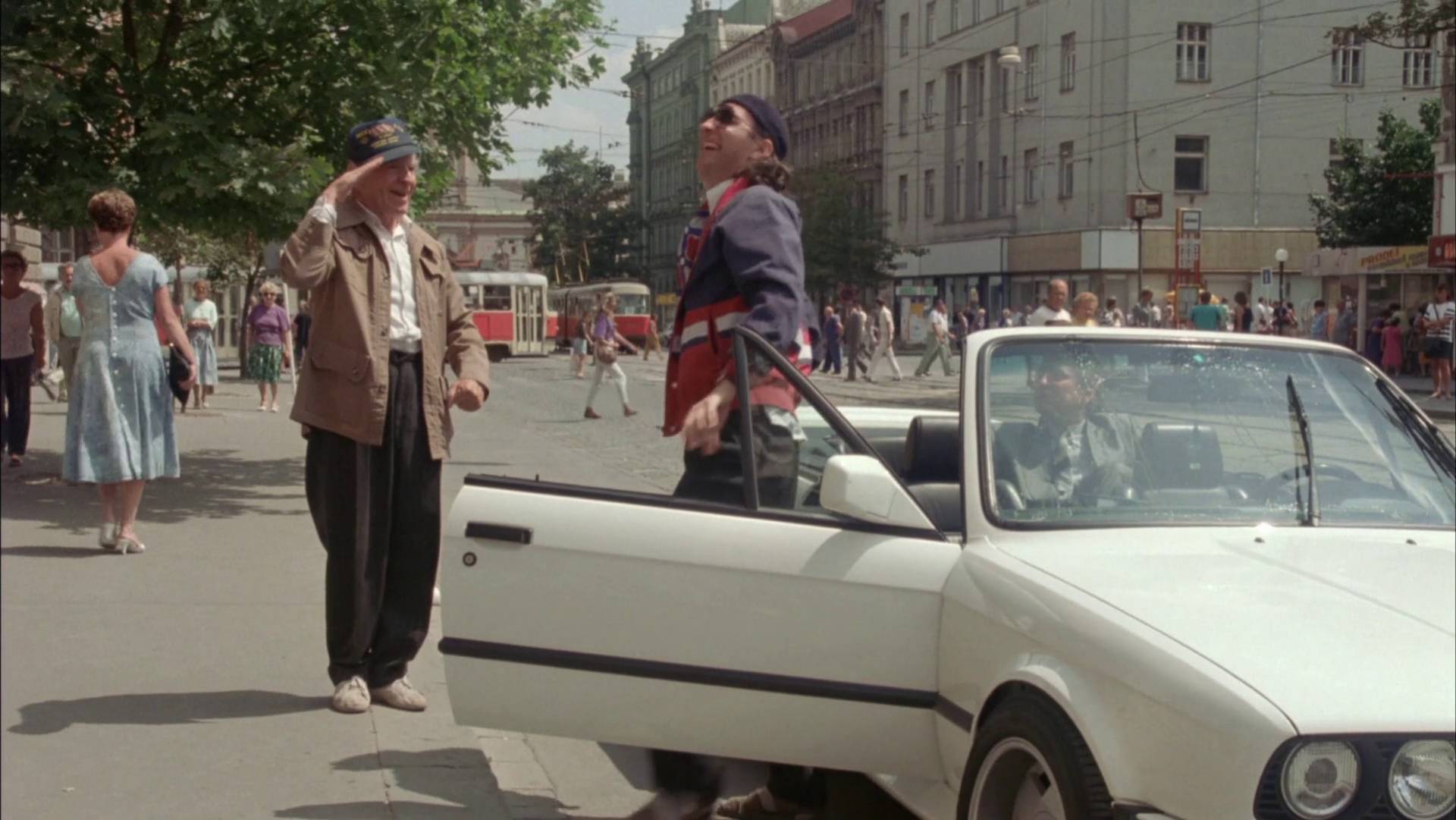 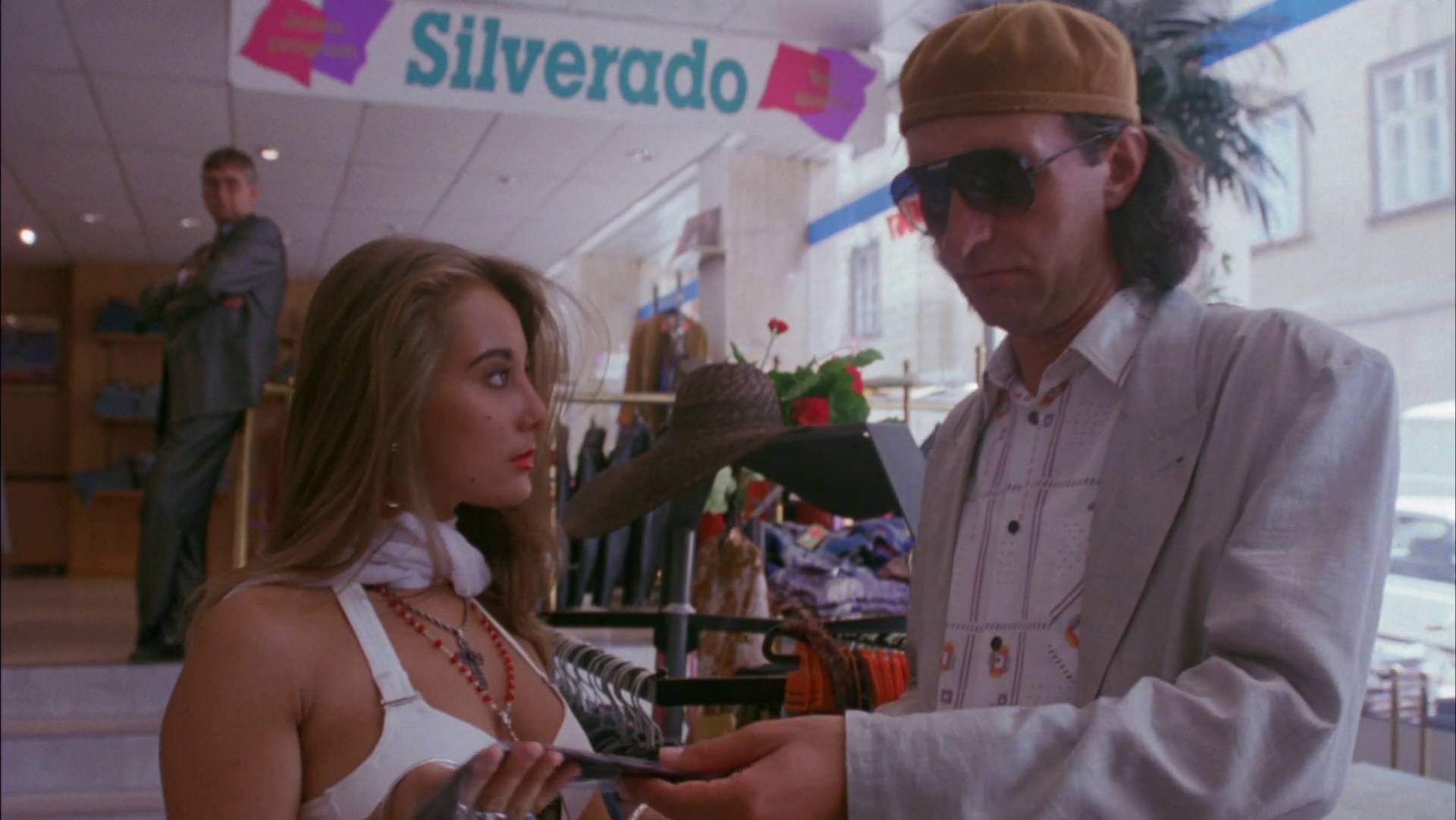 The Inheritance or Fuck off, Boys, Guten Tag

“A new era! The guest throws the waiter out!” roars the angry server at an unruly patron, who, it has just been revealed, is the restaurant’s new owner: an essentially kind-hearted fellow named Bohuš (Boleslav Polívka) who has been corrupted by sudden wealth.

It was indeed a new era, one in which society, blinded by its newly acquired freedom, overlooked the rampant arrogance of the powerful, the haughtiness of the rich, the worship of luxury, and xenophobia. Chytilová’s comedy is filled with quotable scenes, but it functions primarily as a visionary morality tale on the power of money to change people and society. Time has shown us that the stylized, vulgarity-laden script, which Polívka and Chytilová wrote specifically for the actor, was a prophecy that was remarkably prescient.