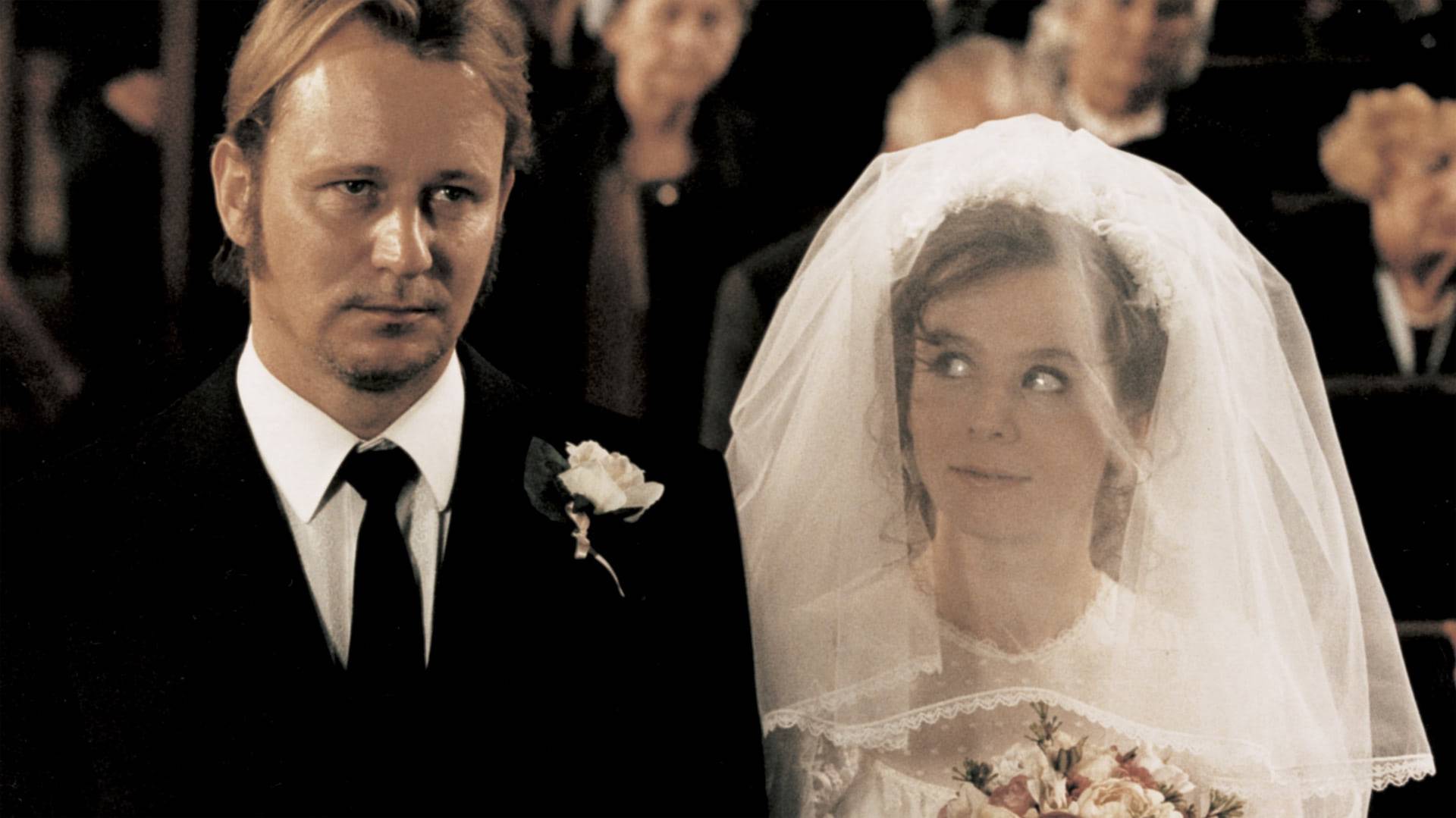 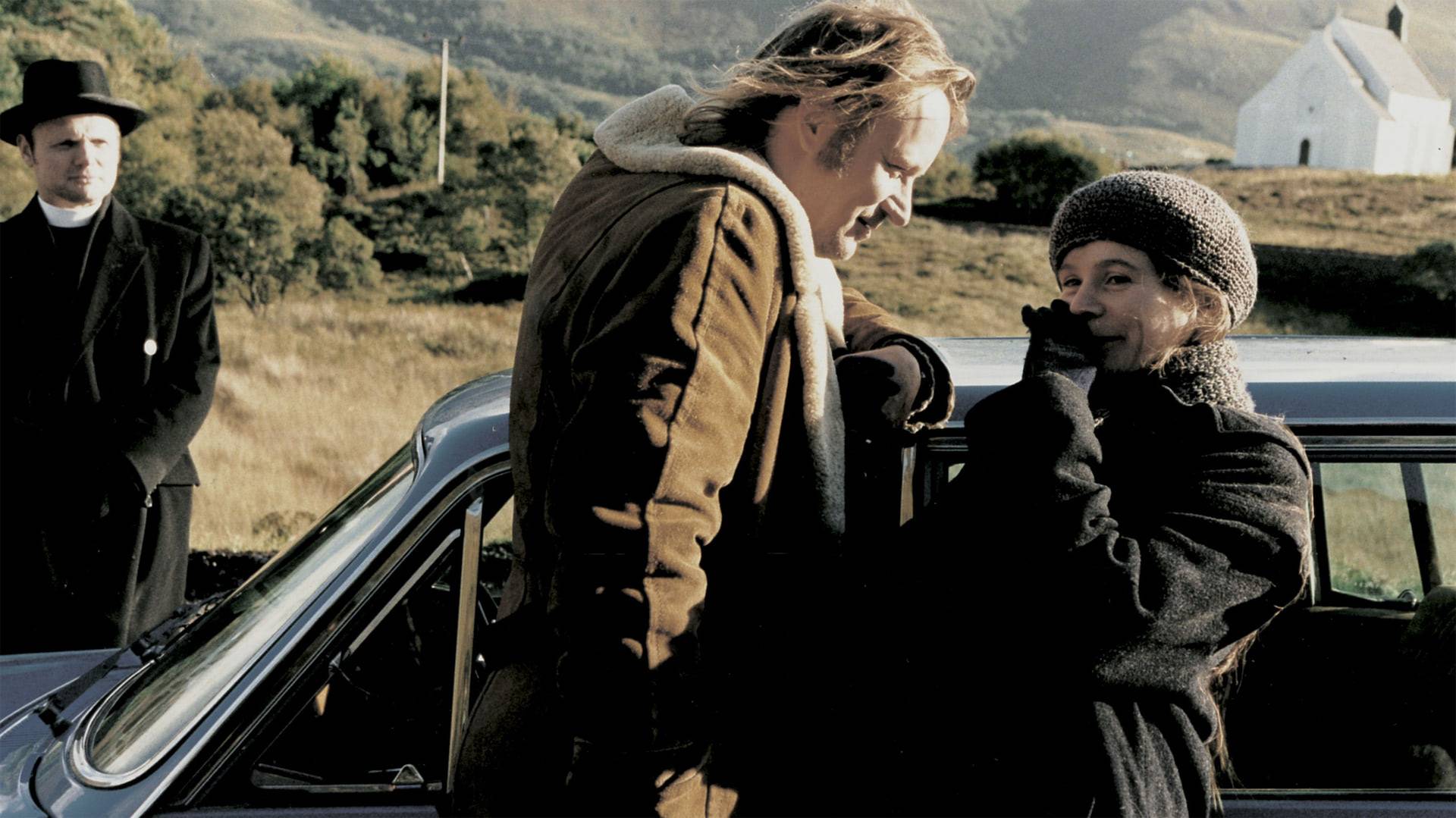 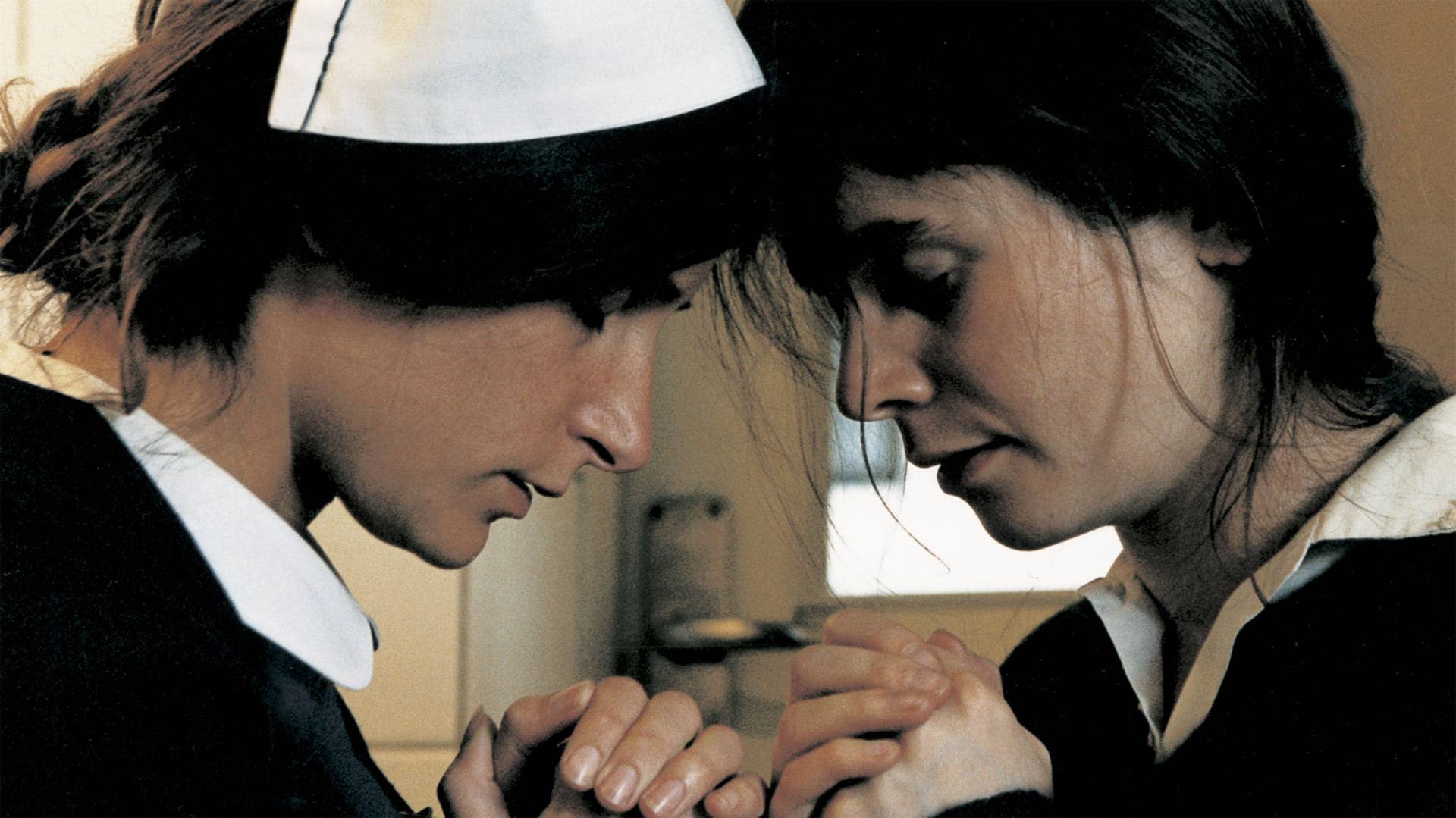 A story about the strength and power of love set in a remote village in northern Scotland in the 1970s. A deeply religious Protestant girl, young and naive Bess, marries John, a world-weary miner who works on an oil rig in the North Sea. Soon after the marriage, however, the man is injured in an explosion and becomes paralysed all over his body. Jan can't bear the thought of them never making love again and convinces Bess to sleep with other men. But her extramarital sexual dalliances have tragic consequences… The first part of Trier's „Golden Heart Trilogy,“ a mystical tale about the power of faith, the measure of self-sacrifice and the bond of love, won the Grand Prix at the 1996 Cannes IFF and made British actress Emily Watson famous, earning an Oscar nomination for her role as Bess.