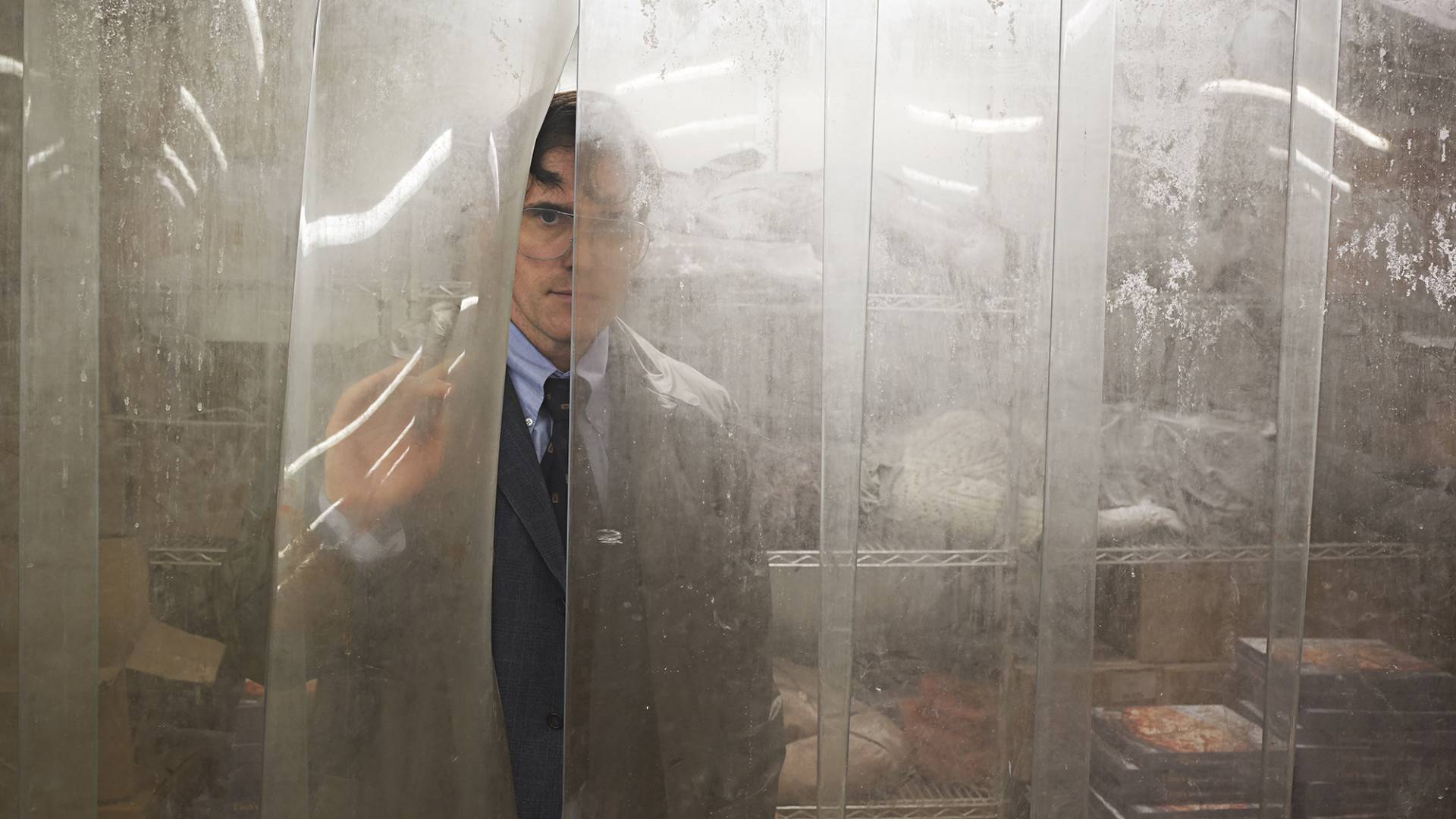 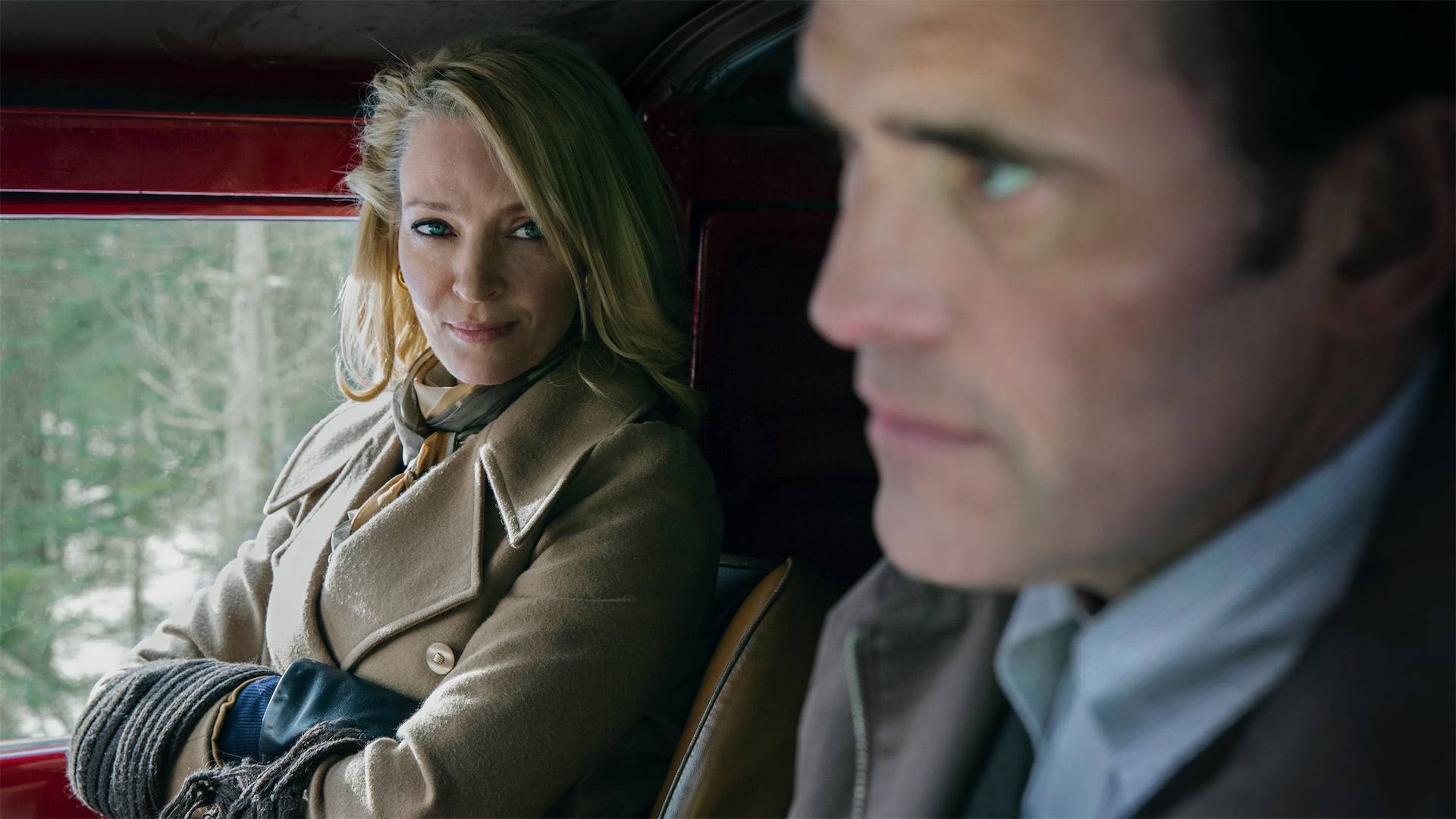 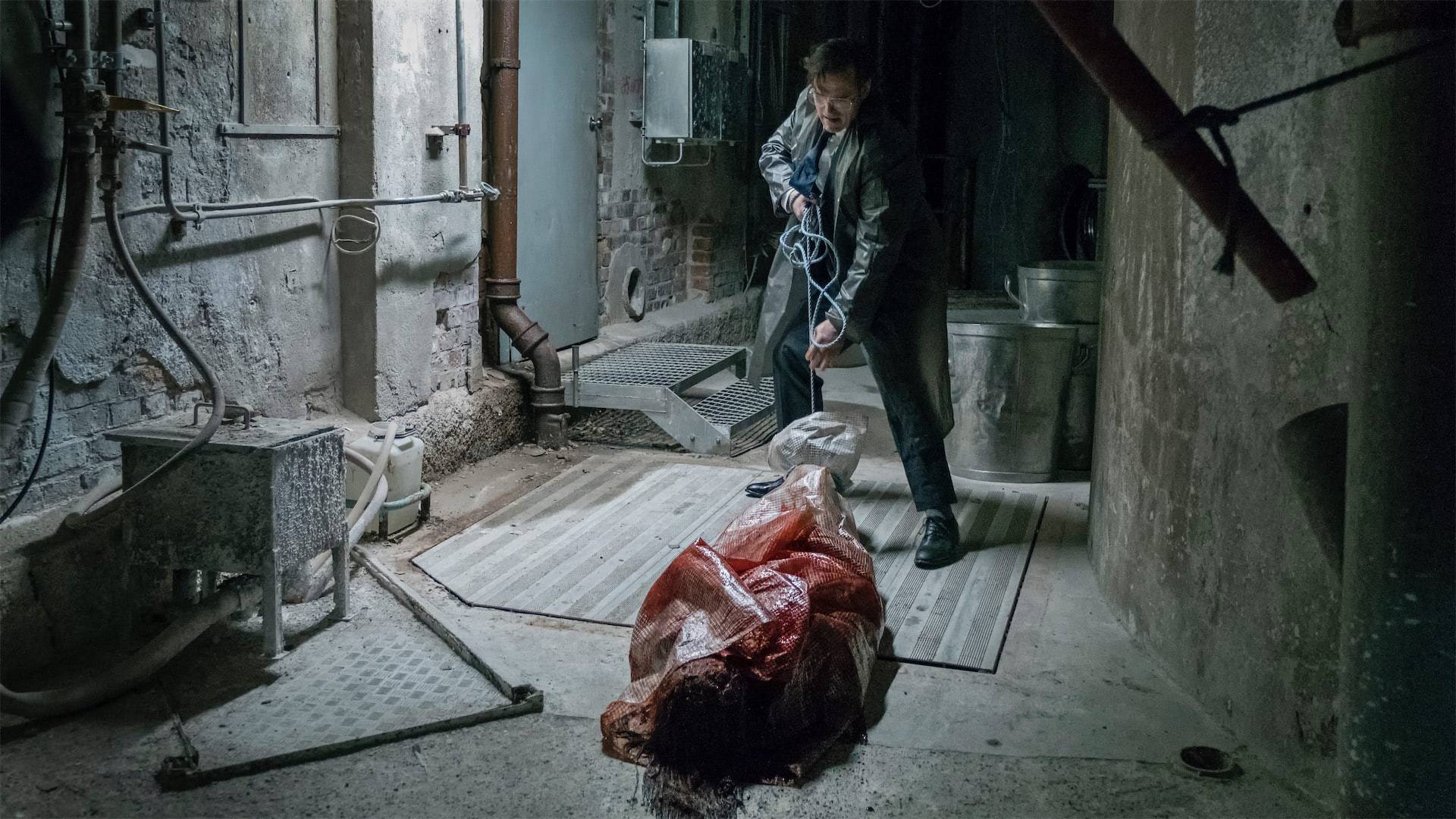 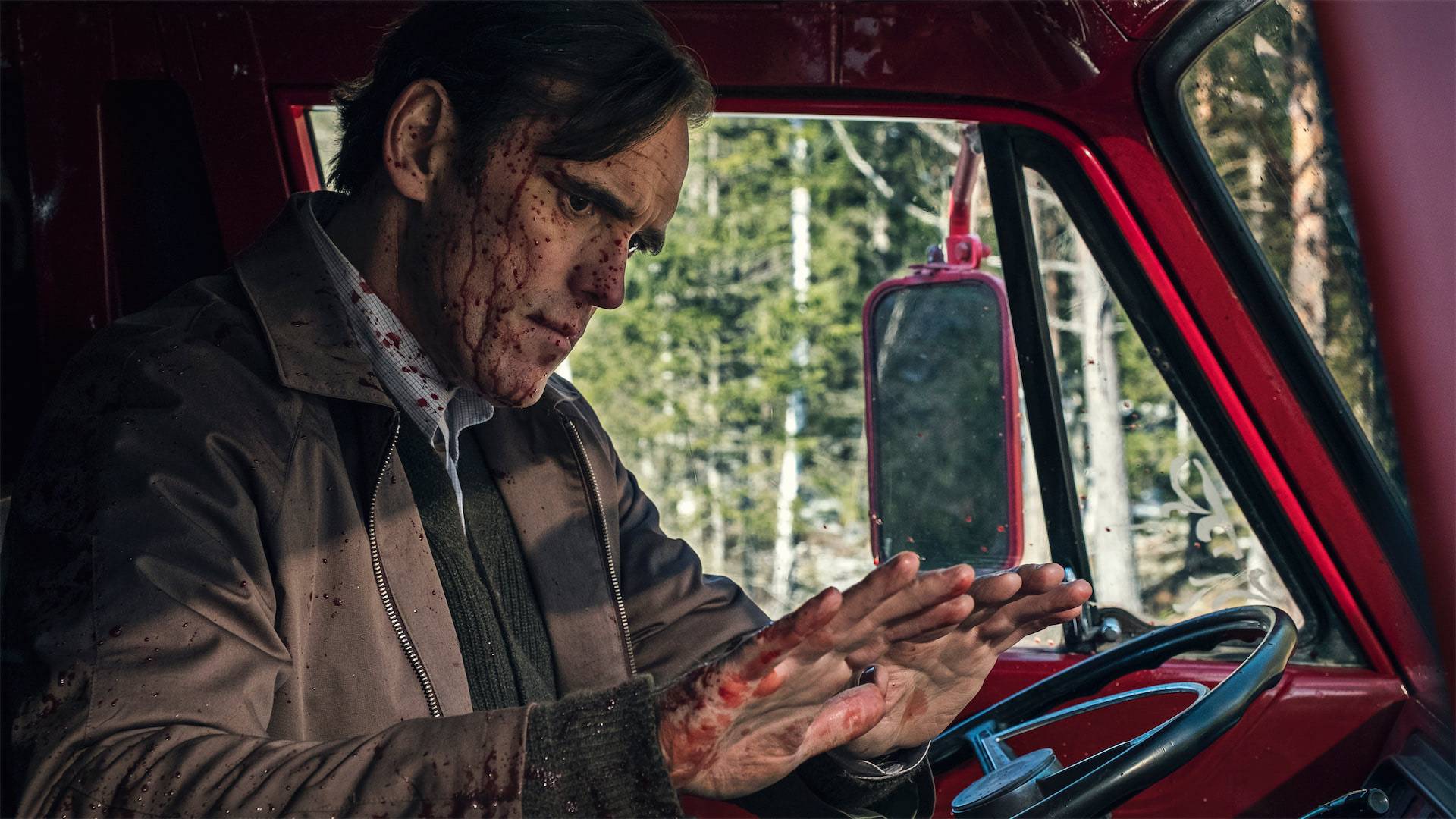 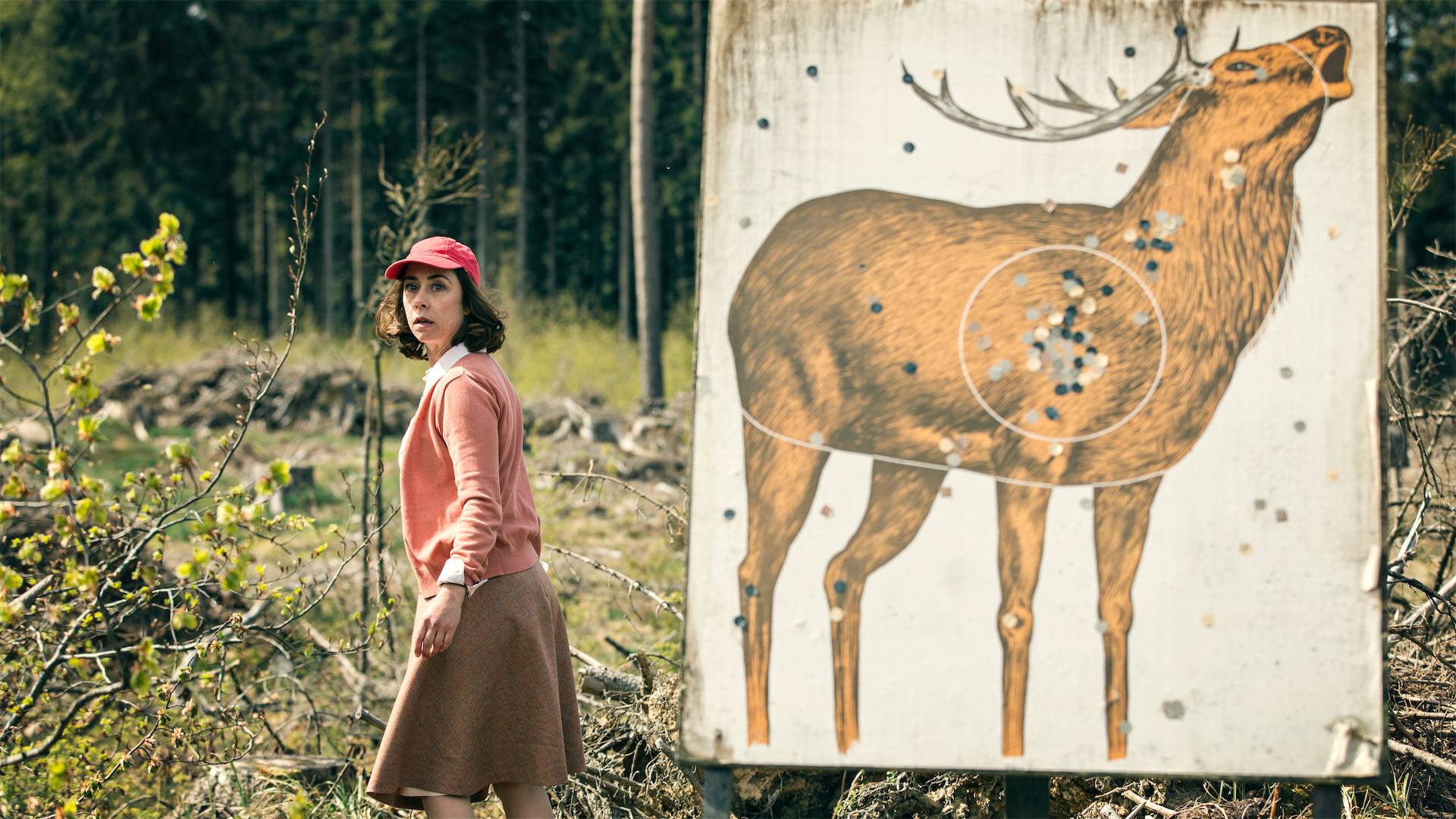 The House That Jack Built

„For years I've made films about good women, now I've made a film about a bad man.“ Matt Dillon stars in this film by genius provocateur Lars von Trier, with black humour and clever overlaps.

Murder is a work of art, and Jack wants to be the perfect artist. He's tried to hone his dark mastery to perfection over the years. Despite his high intelligence, however, the police are slowly closing in while Jack takes more and more risks on his way to the perfect murder. Five episodes of Jack's dark career recapping the road to hell take us back to 1970s USA. Grim, clever, grotesquely humorous and star-studded, this film was presented by controversial genius Lars von Trier at Cannes 2018, where he returned after seven years of „festival ban“.