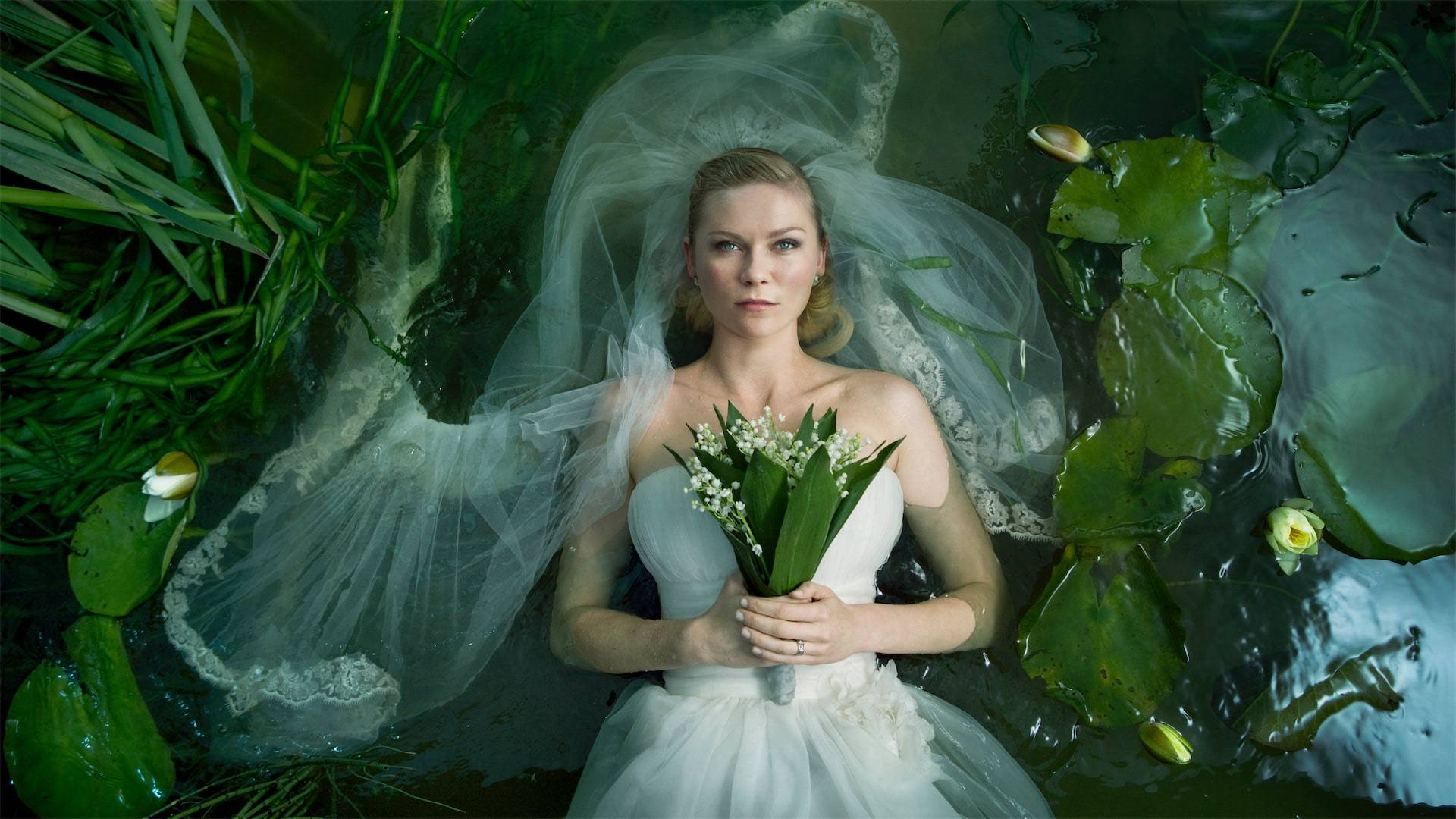 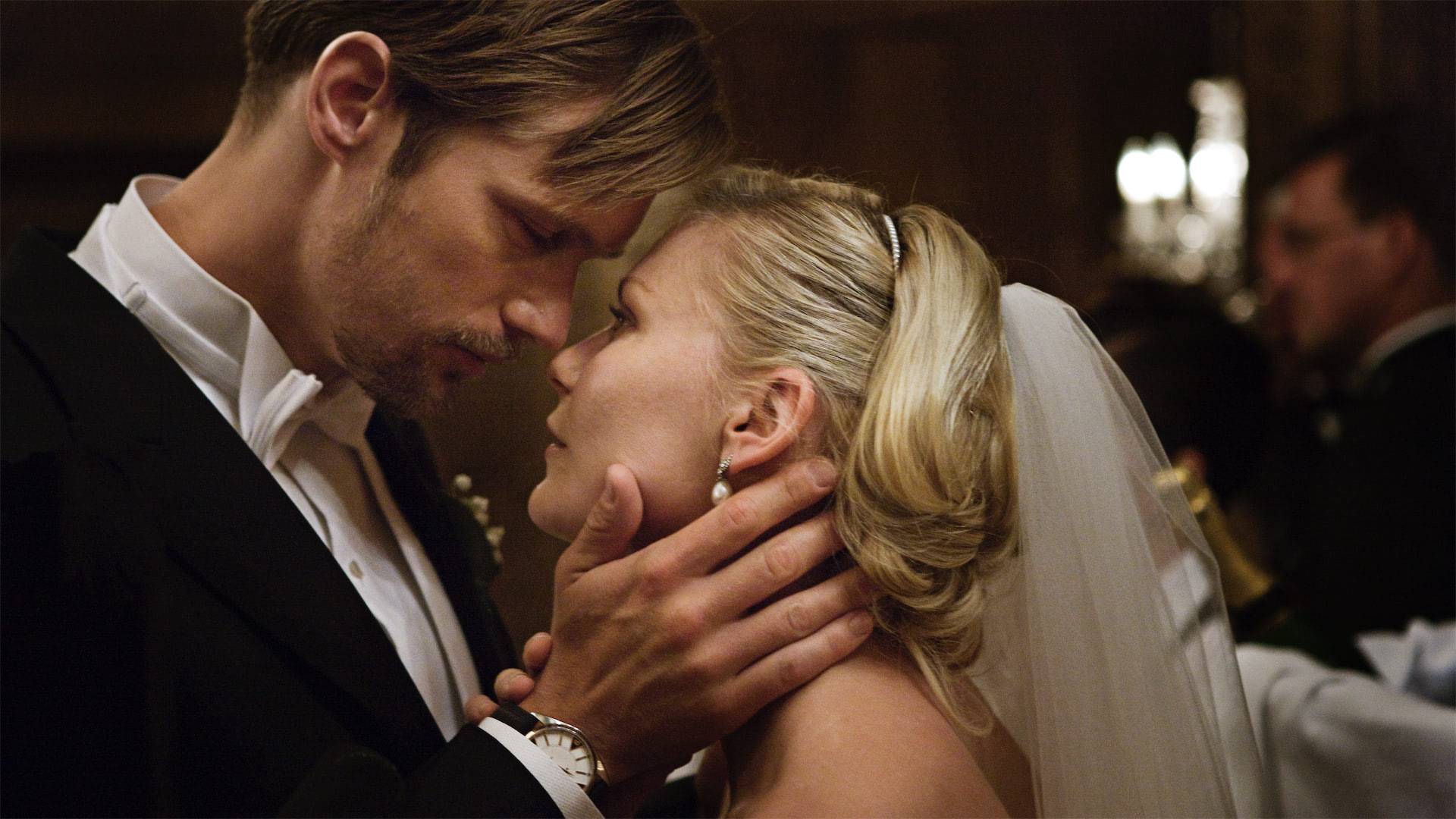 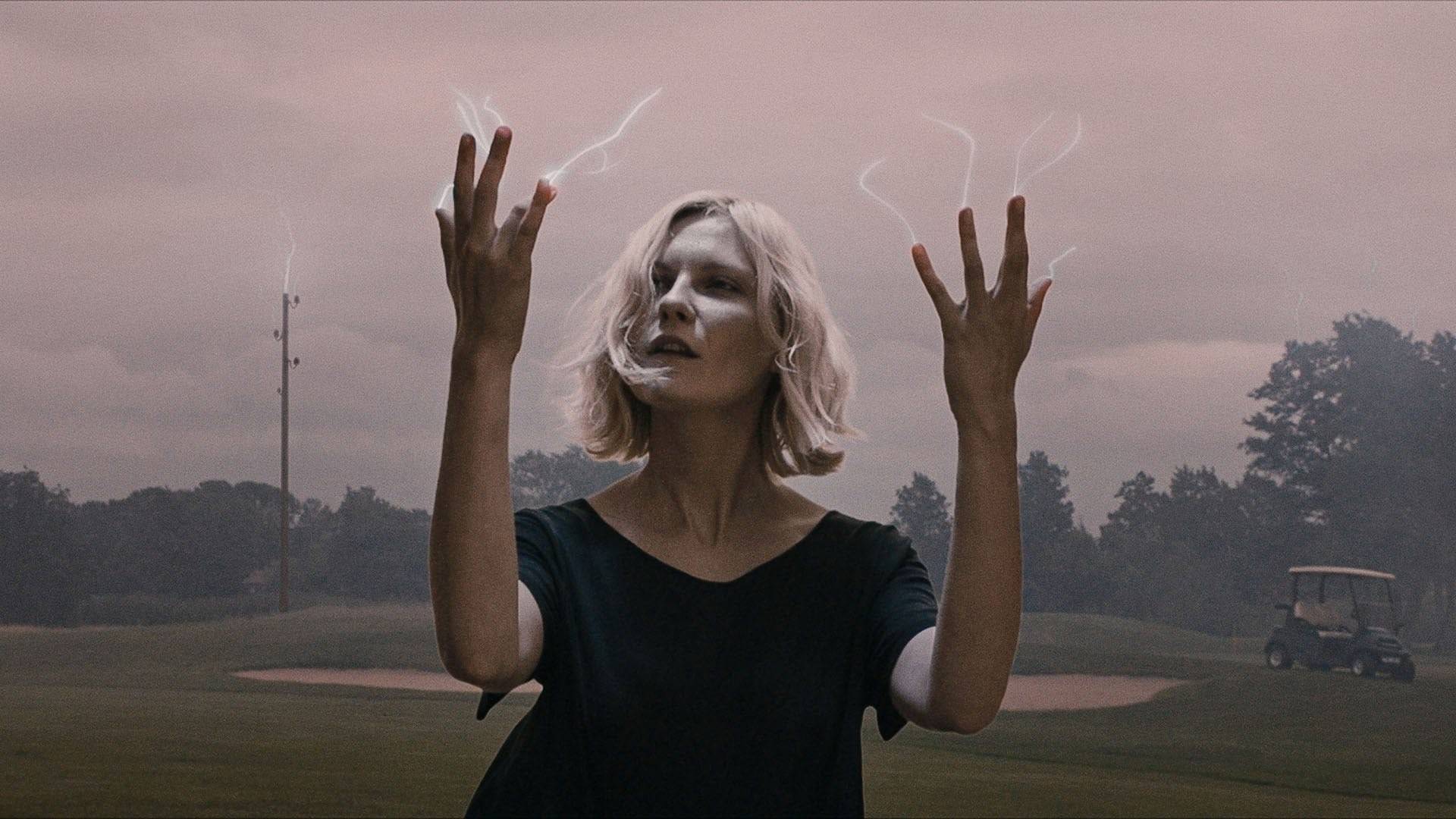 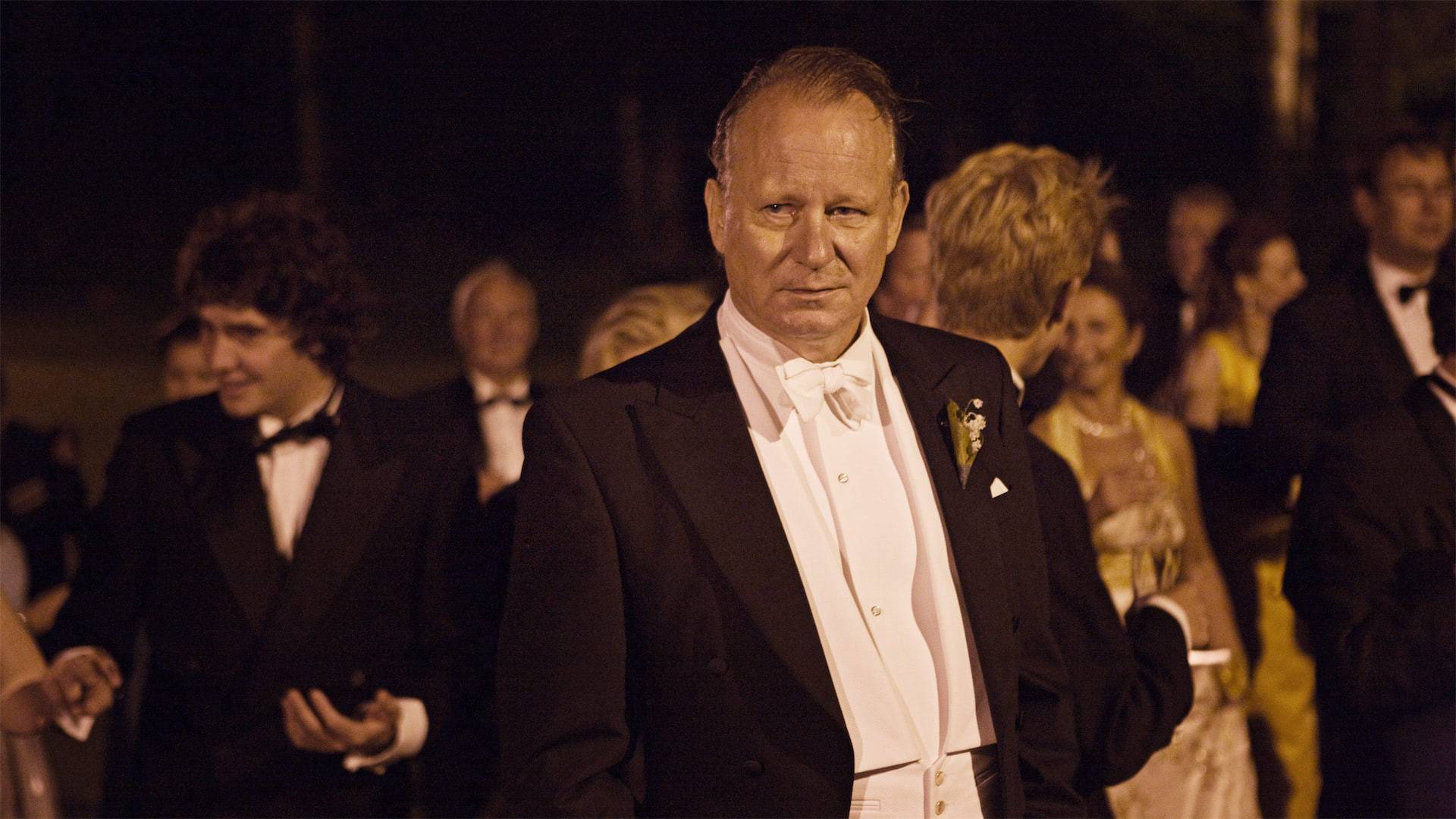 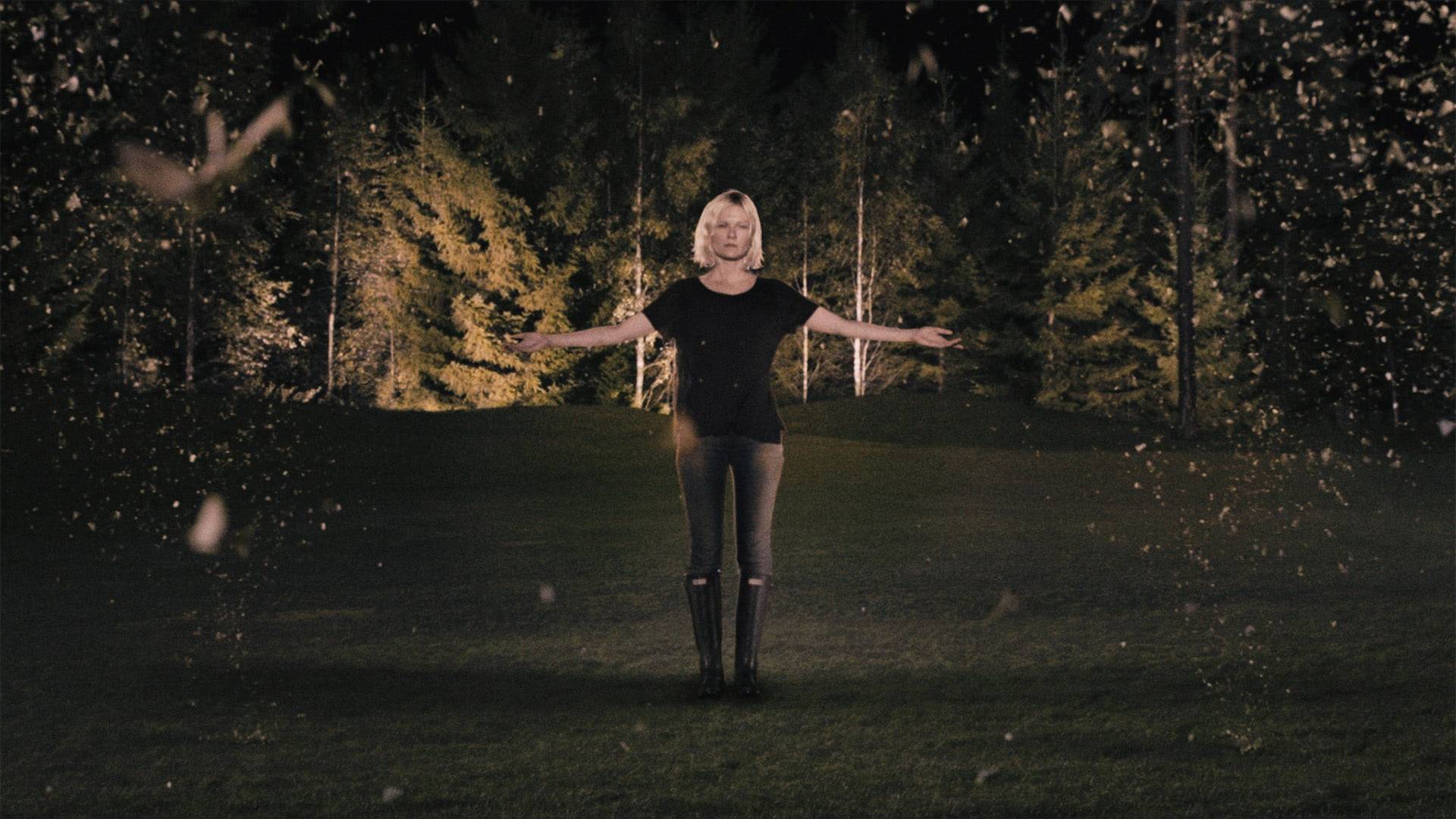 Justine and Michael are throwing a fancy wedding party. Meanwhile, the planet Melancholia is approaching Earth… The end of the world through the eyes of Lars von Trier.

The second part of the „depression trilogy“ about two sisters (Kirsten Dunst and Charlotte Gainsbourg), the younger of whom is getting married in an old country estate. But the festive mood is dampened by a sudden threat in the form of a red planet called Melancholia, which has risen from behind the sun. Lars von Trier's psycho­logical-catastrophe film offers a poignant counterpoint to Hollywood's end-of-the-world spectacles. Kirsten Dunst won an award for her performance at the Cannes Film Festival, where Trier's inappro­priate remarks at a press conference also earned him the label of „persona non grata“ for seven years.