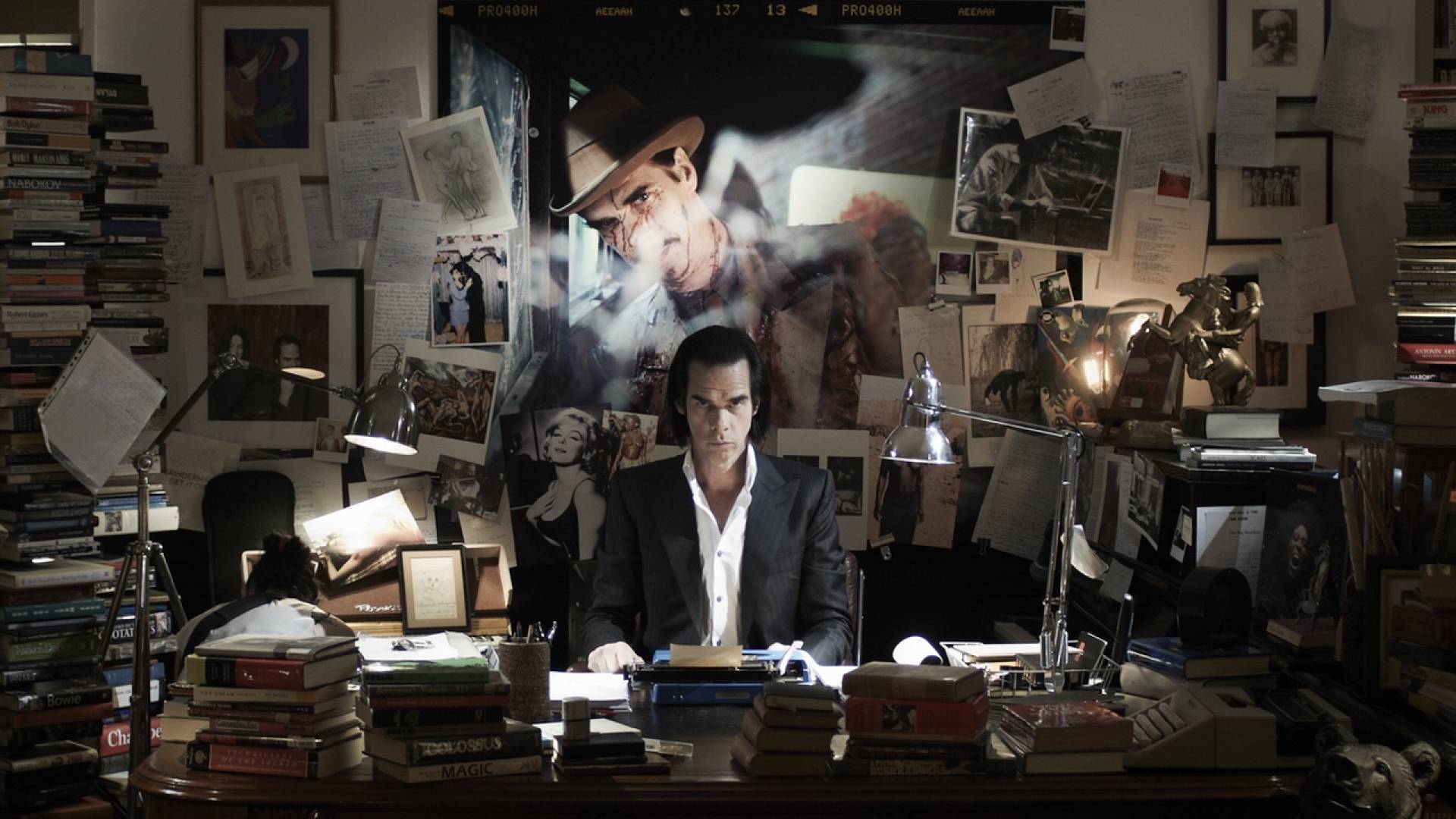 Nick Cave shares his outlook on life and the world, but primarily his views on songwriting and artistic creativity.

The 20,000th day in the life of Nick Cave begins with his alarm clock going off and ends with a walk on the beach. The inner workings of an immensely creative and multifaceted individual – musician, composer, screenwriter, and novelist – are laid bare before the audience in this highly original, poetic, and distinctive mosaic. Acted scenes alternate with actual footage within a precisely formulated film structure and it’s up to viewers to decide which of the film’s layers they will be gulled by and which they will see for what they are – Cave’s visit to see a therapist, who turns out to be the respected modern philosopher Alain de Botton; the drives along the Brighton seafront; and the witty snatches of conversation between Cave and his colleagues. Nick Cave turns directly to the camera to share his outlook on life and the world, but primarily his views on songwriting and artistic creativity. For ninety-five minutes the viewer finds himself in the exclusive company of a talented and mesmeric personality.