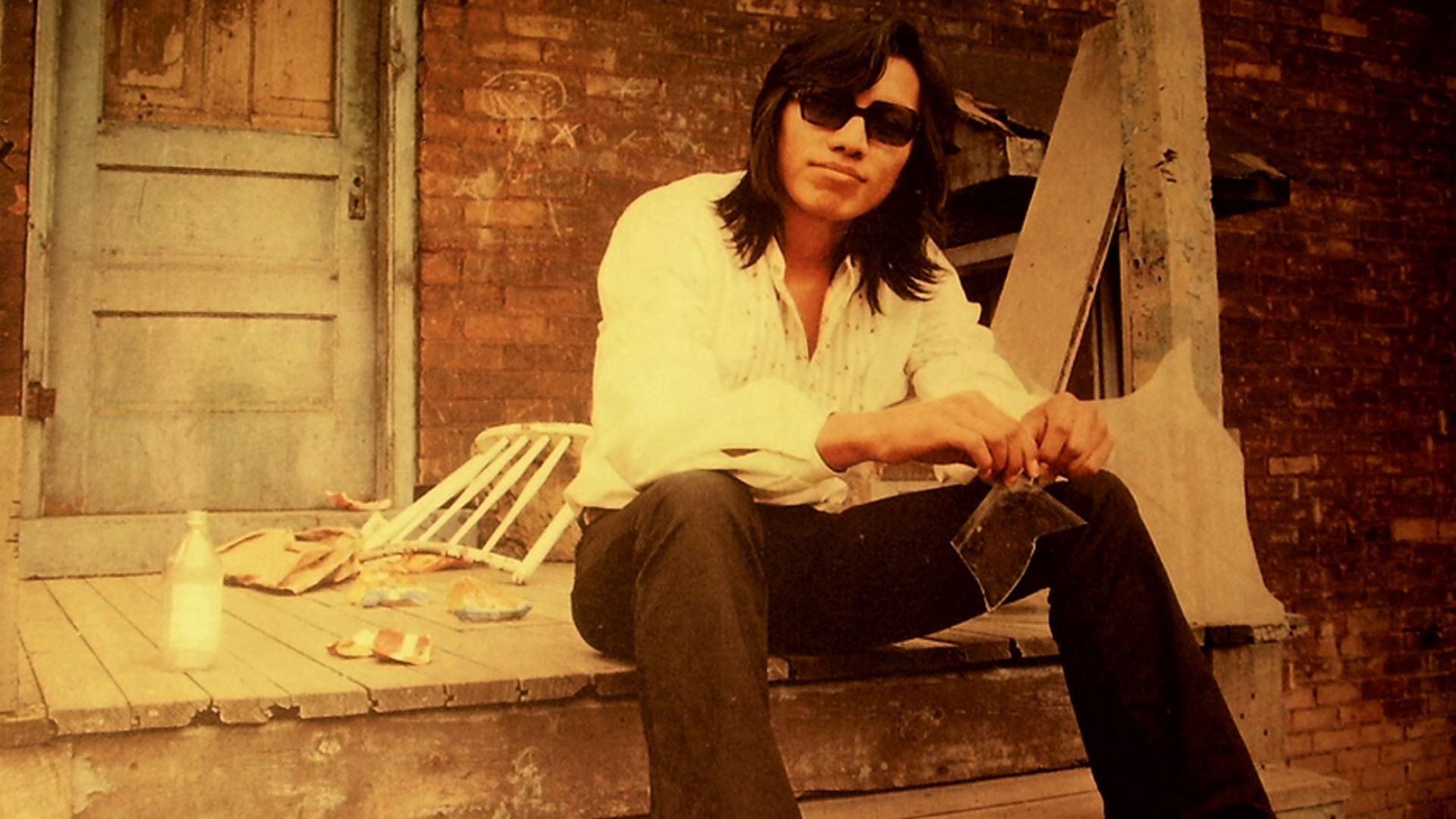 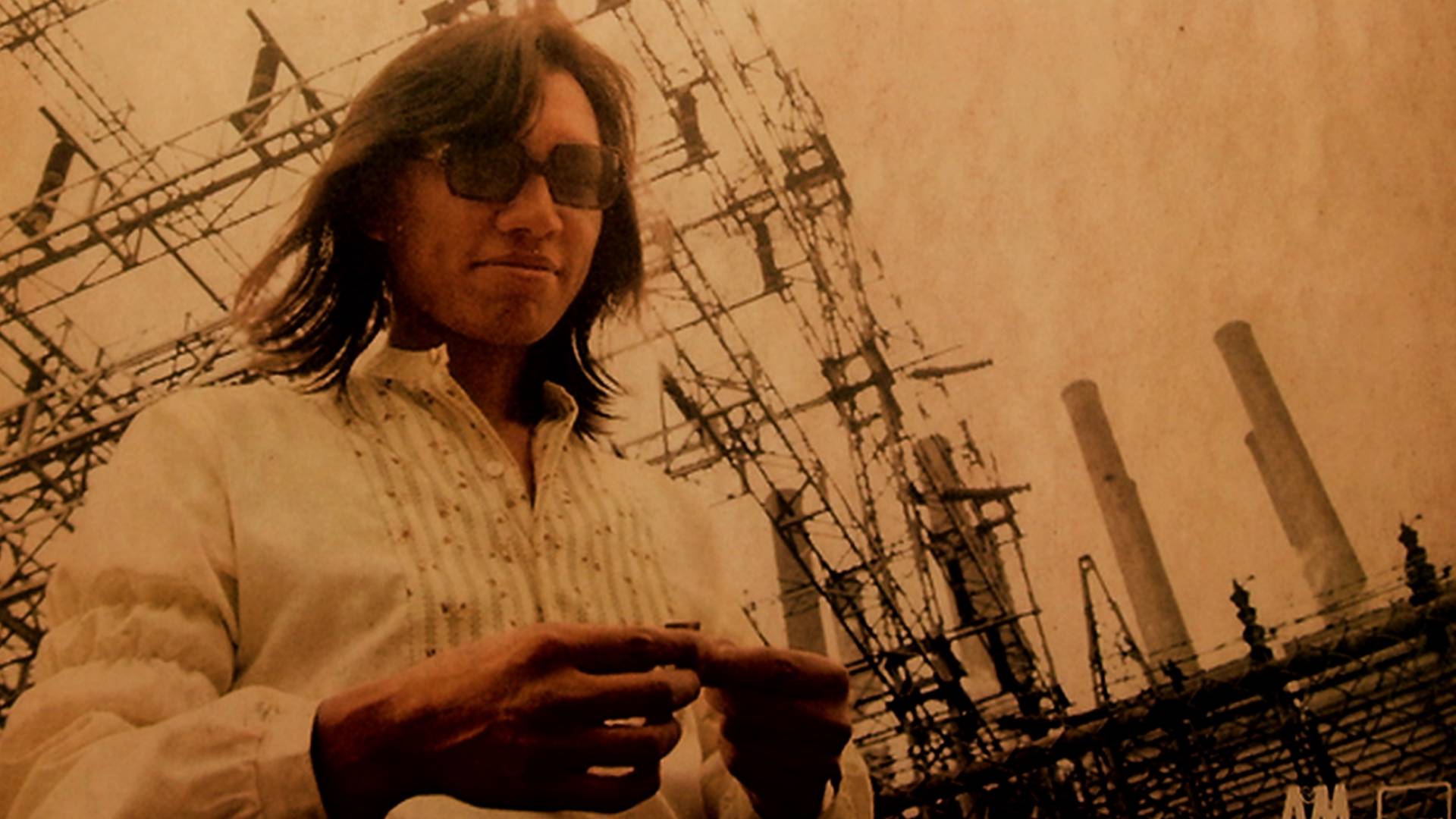 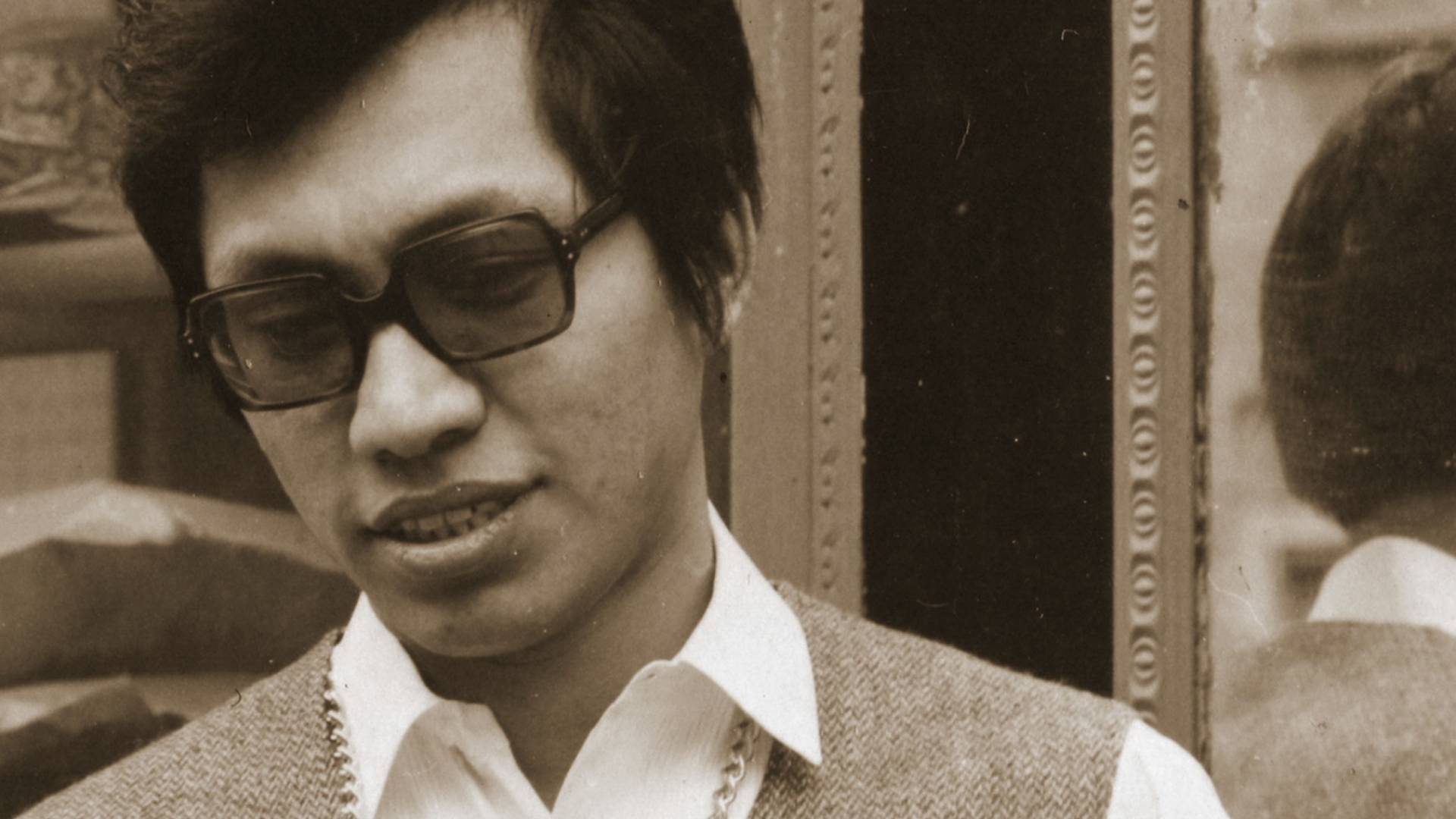 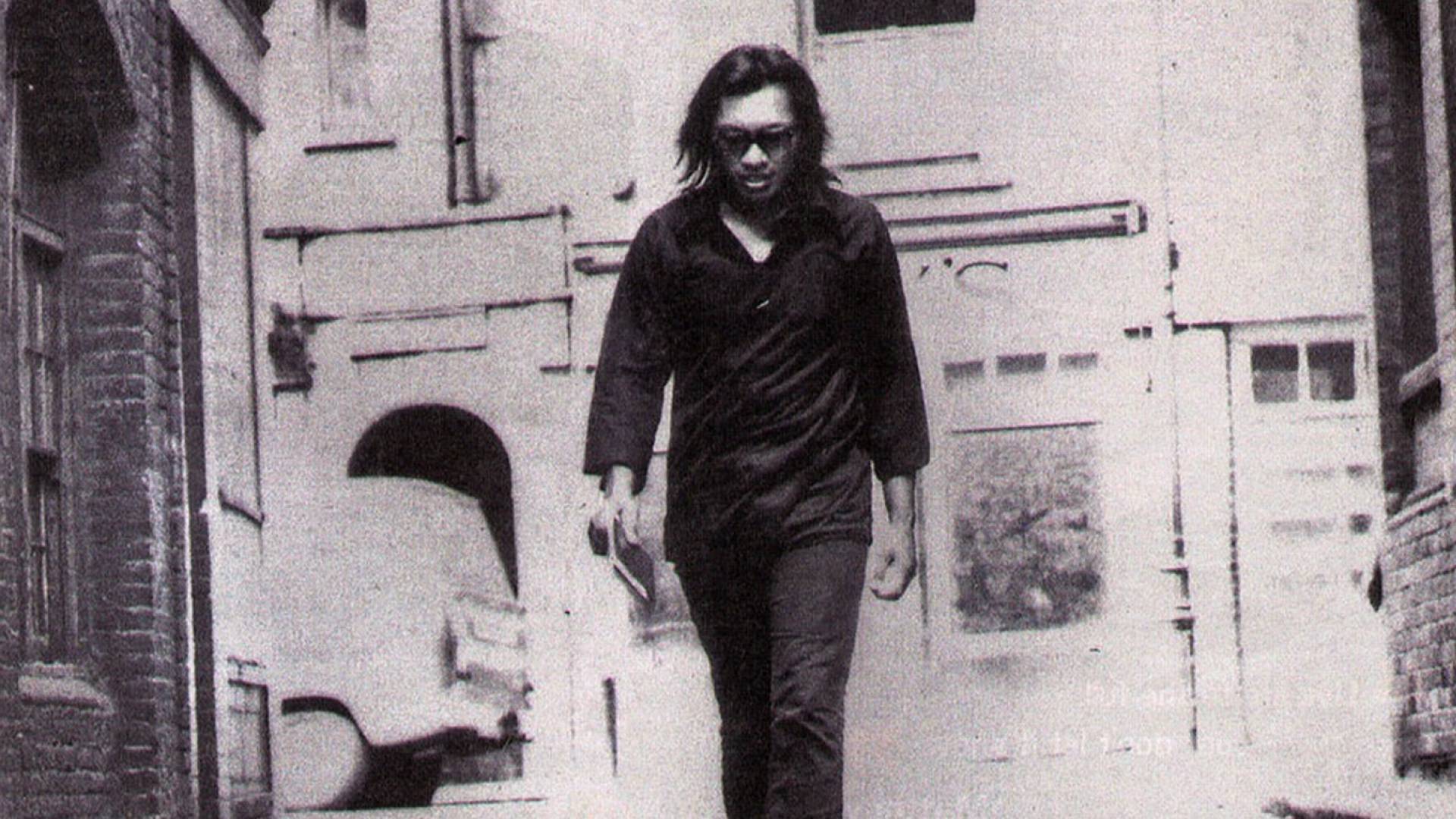 In the late 1960s in Detroit, a mysterious singer-songwriter of Mexican parentage named Rodriguez was discovered. Although his first album, Cold Fact, was favorably reviewed and, according to experienced producers, his soulful, prophetic songs were comparable to the work of Bob Dylan, the talented musician soon fell into oblivion in the USA, and his name became associated with rumors of a shocking suicide onstage at an unsuccessful concert. But in the South African Republic, Rodriguez’s music became increasingly popular and his two albums still sell like hot cakes. As a result, a local music writer decided to play detective, launching an investigation into what happened to Rodriguez. Using unique archive material and a large dollop of excellent music, director Malik Bendjelloul investigates the fate of a man whose final comeback outstrips even the wildest tales in music history. The suspense-filled documentary was awarded at Sundance.