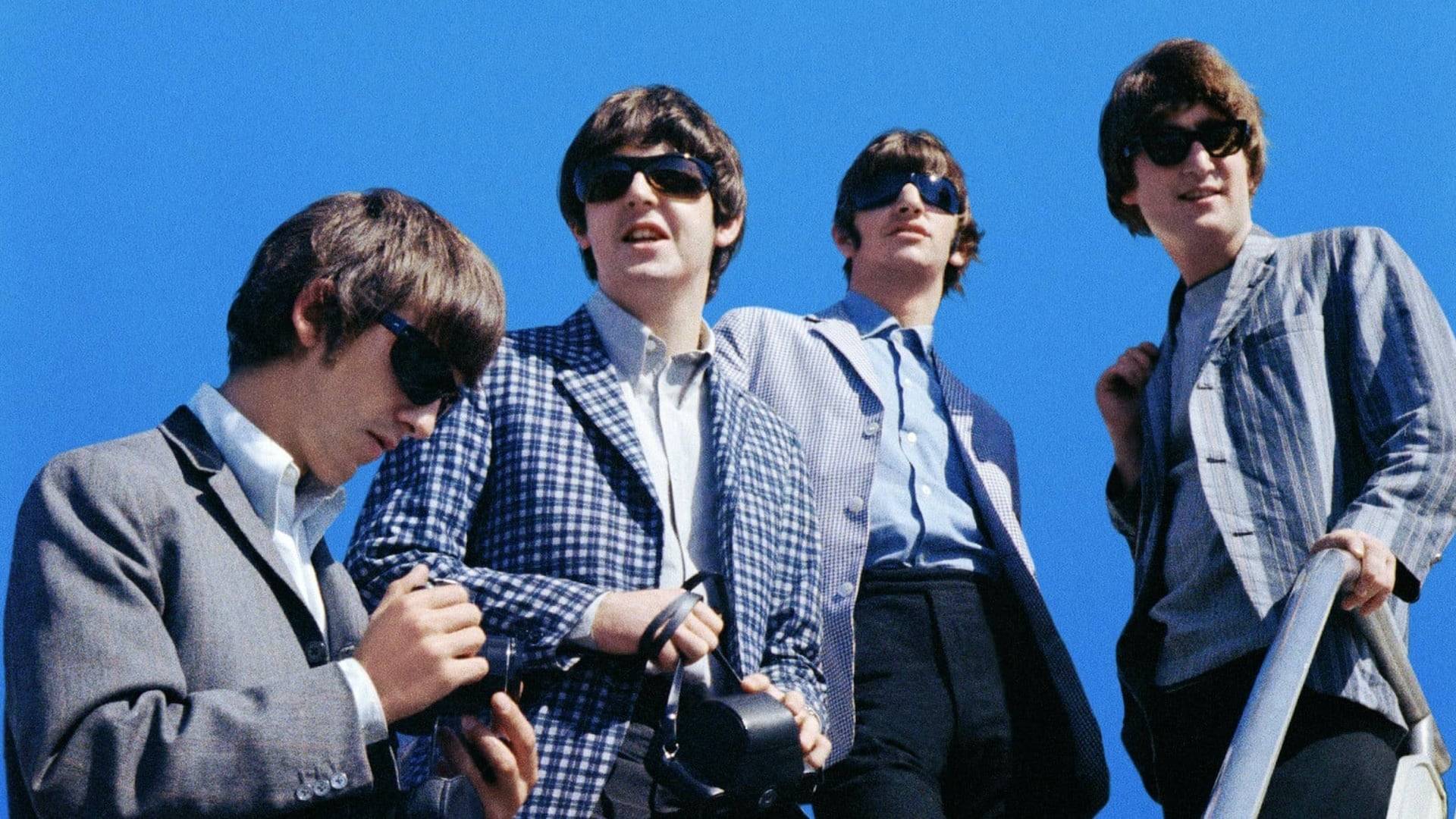 The Beatles: Eight Days a Week

A compilation of found footage featuring music, interviews, and stories of The Beatles’ 250 concerts from 1963 to 1966.

The Beatles stormed through Europe’s music scene in 1963, and, in 1964, they conquered America. However, the relentless pressure of such unprecedented fame, which in 1966 became uncontrollable turmoil, led to the decision to stop touring. In the ensuing years The Beatles were then free to focus on a series of albums that changed the face of recorded music. The documentary directed by Ron Howard uses interviews, press conferences, rare footage, and recordings.