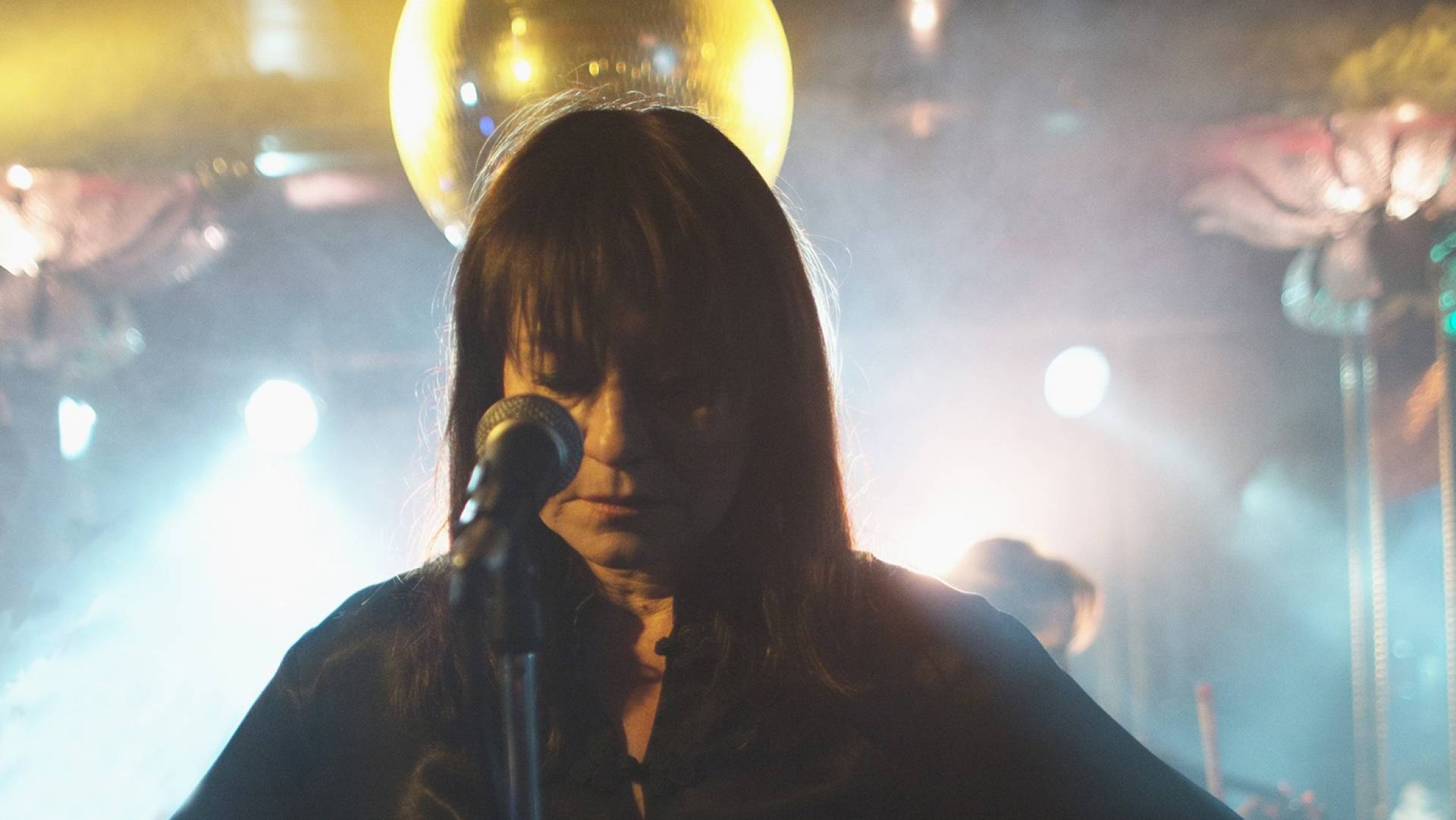 The story of the legendary singer, model, Warhol muse, and icon, but most importantly the real woman hidden behind the media image.

The story of the legendary singer, model, Warhol muse, and icon of (not only) the 1960s plays out between Paris, Prague, Nuremberg, and Manchester. Italian director Susanna Nicchiarelli decided to focus on a concrete period of her life – her last two years, which she spent touring Europe during the 1980s. The film is not your standard biopic, but still it tries to uncover the real woman hidden behind the media image of Nico and her status as an icon. It is a story of the rebirth of an artist, mother, and woman, a story narrated with savvy, irony, and without dramatic sentimentalism – the way she would have served it up herself.