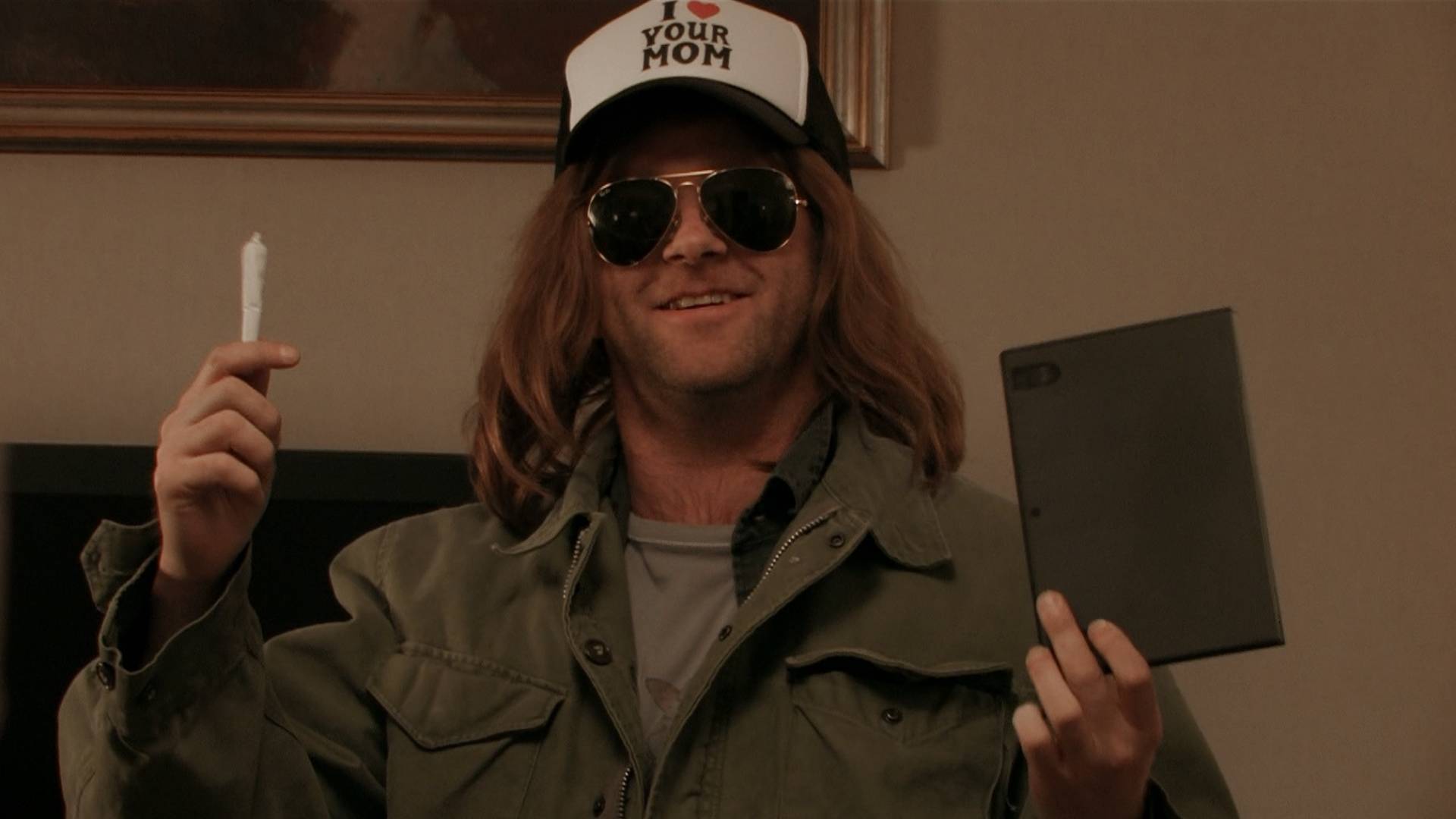 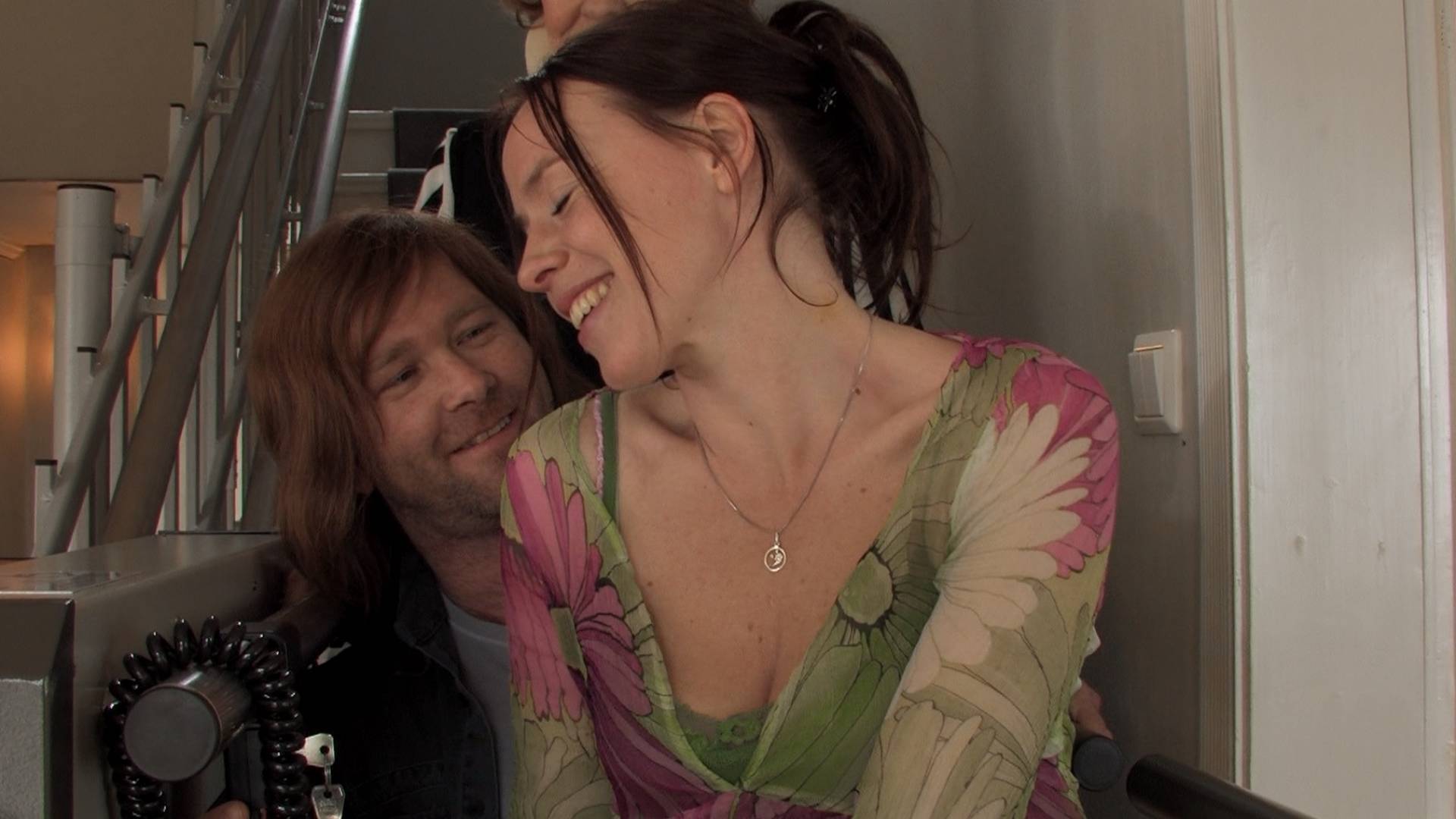 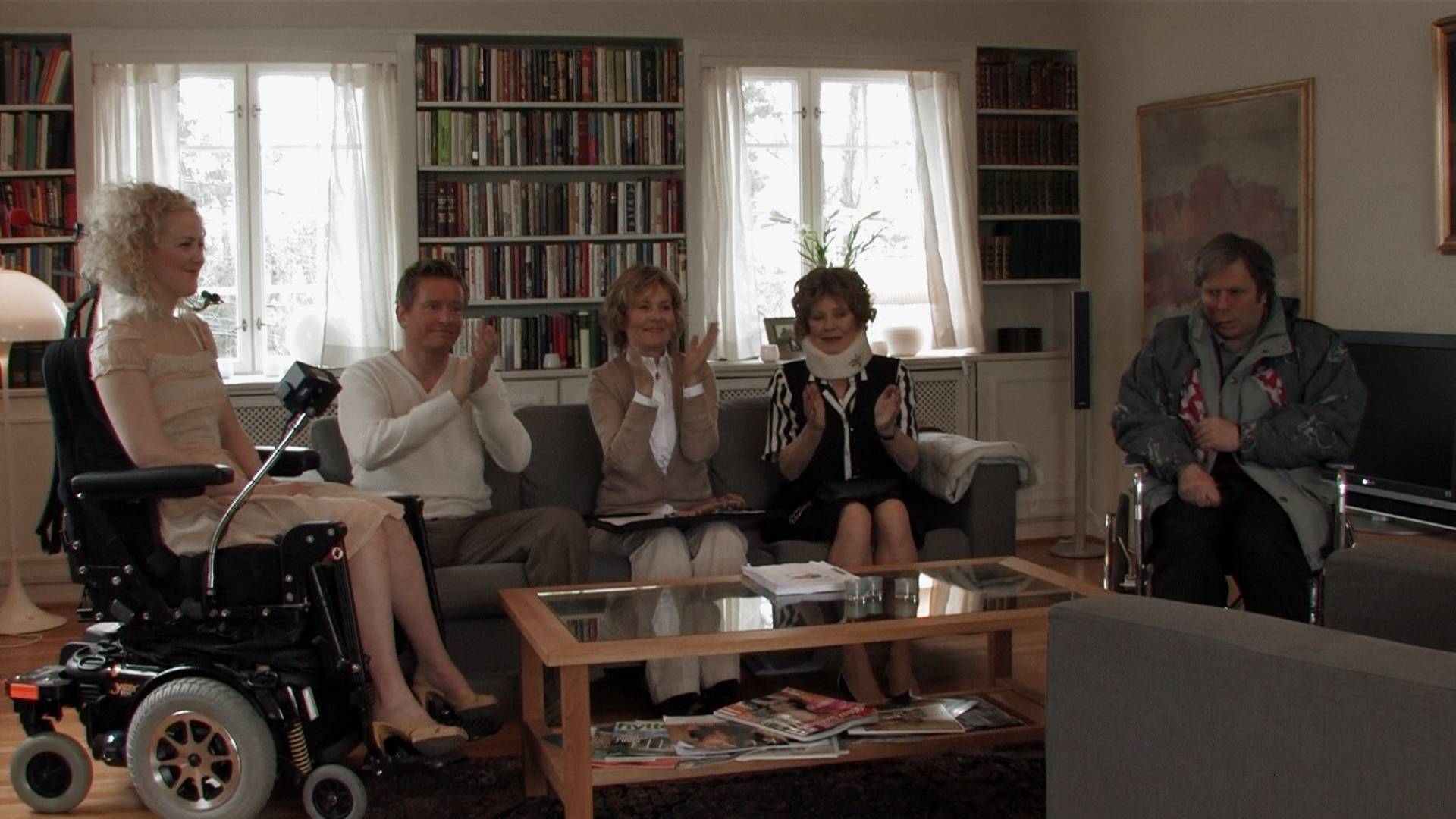 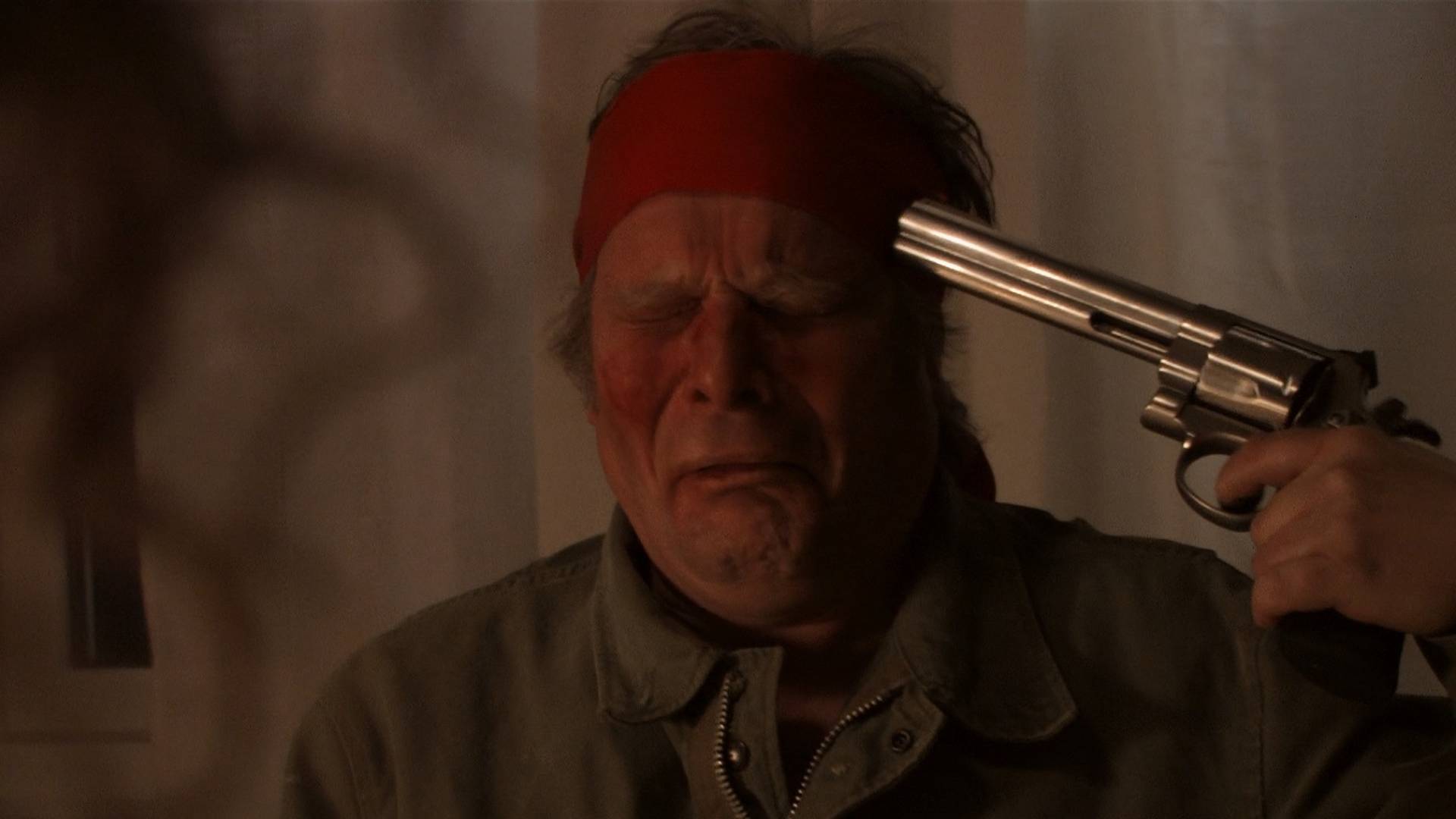 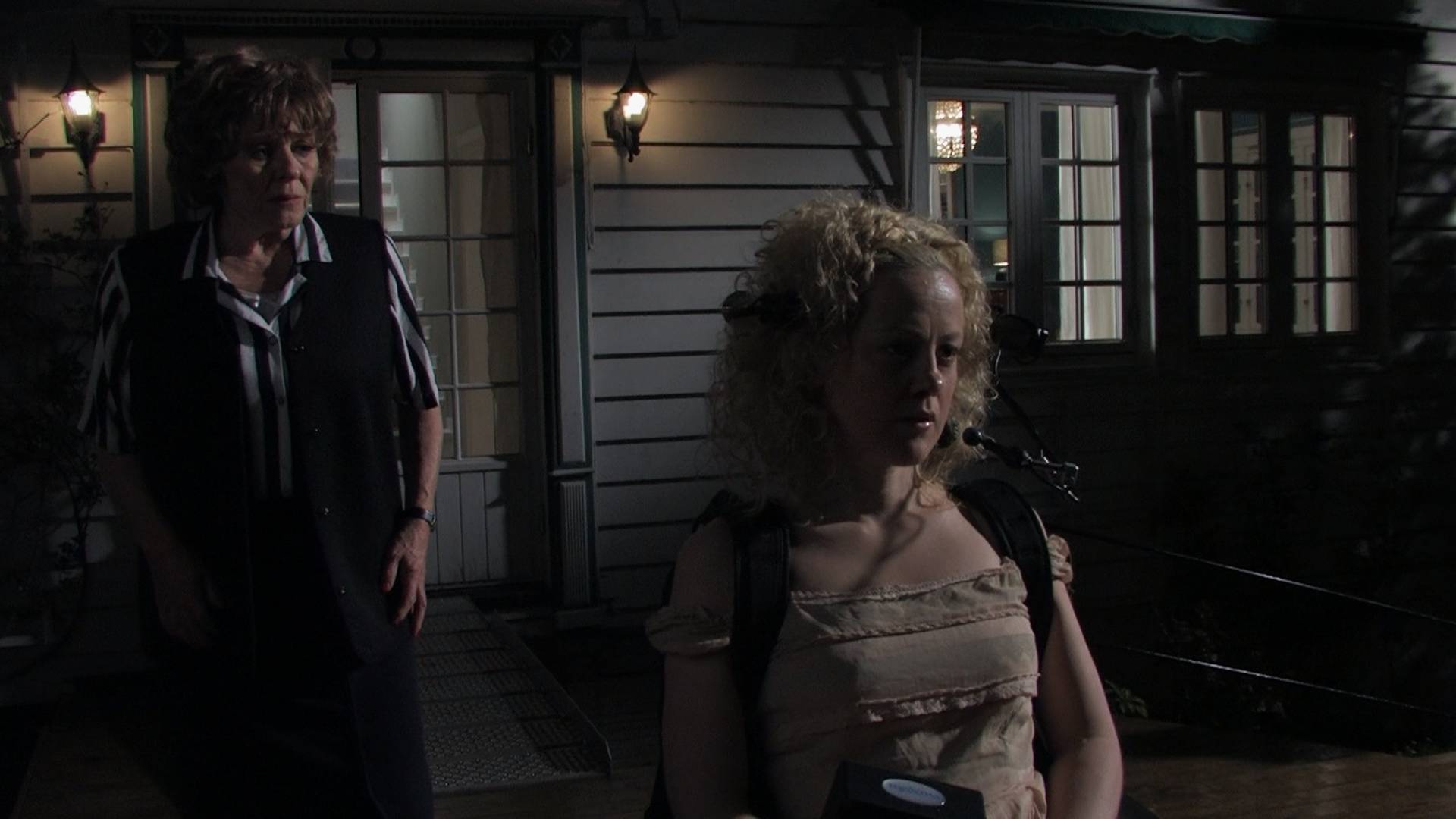 The Art of Negative Thinking

A black comedy about dealing with stifling compassion and false sincerity once and for all.

Geirr is thirty-three. Two years ago he was involved in a car accident and is now impotent and unable to walk. In an attempt to save a marriage in crisis, Geirr’s wife Ingvild invites a group of physically disabled people to visit them, headed by the spirited psychologist Tori. The hitherto self-destructive lover of Johnny Cash and war films rebels against this uninvited invasion of “positive” energy and, aided by his occasional brutal sincerity, he tries to gain control of the situation. Inside a fine-looking house in a peaceful part of town, a single night of score-settling evinces expressions of false sincerity, stifling compassion, and seemingly reliable methods for healing the soul. The debut director mixes a familiar brew of Scandinavian psychological drama about human relationships and sarcastic black comedy, the whole viewed as a raw, quasi-documentary. The filmmaker’s o­riginal vision is enhanced by a musical accompaniment aimed at music gourmets (Steppenwolf, Nina Simone and the above-mentioned Johnny Cash).