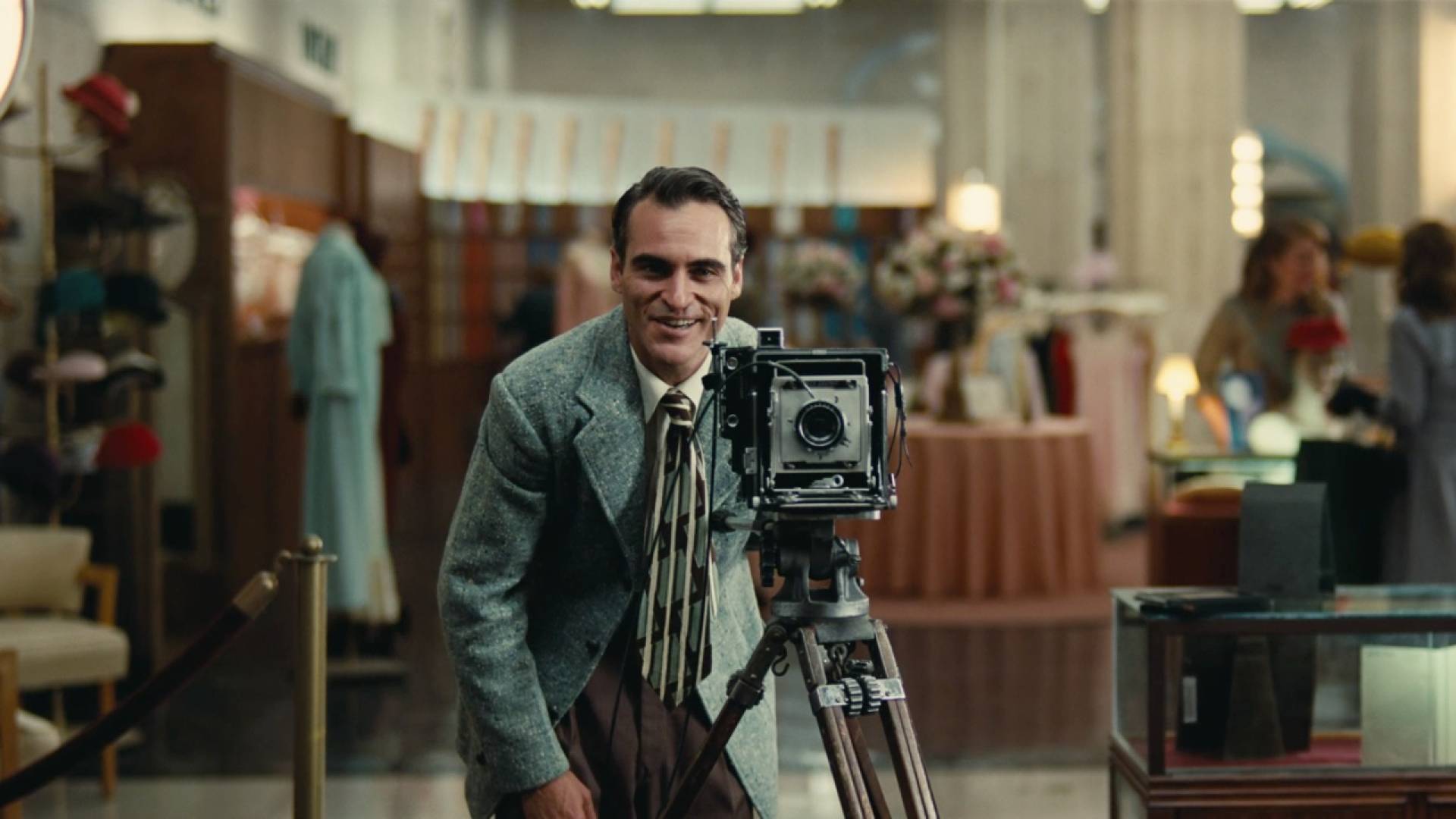 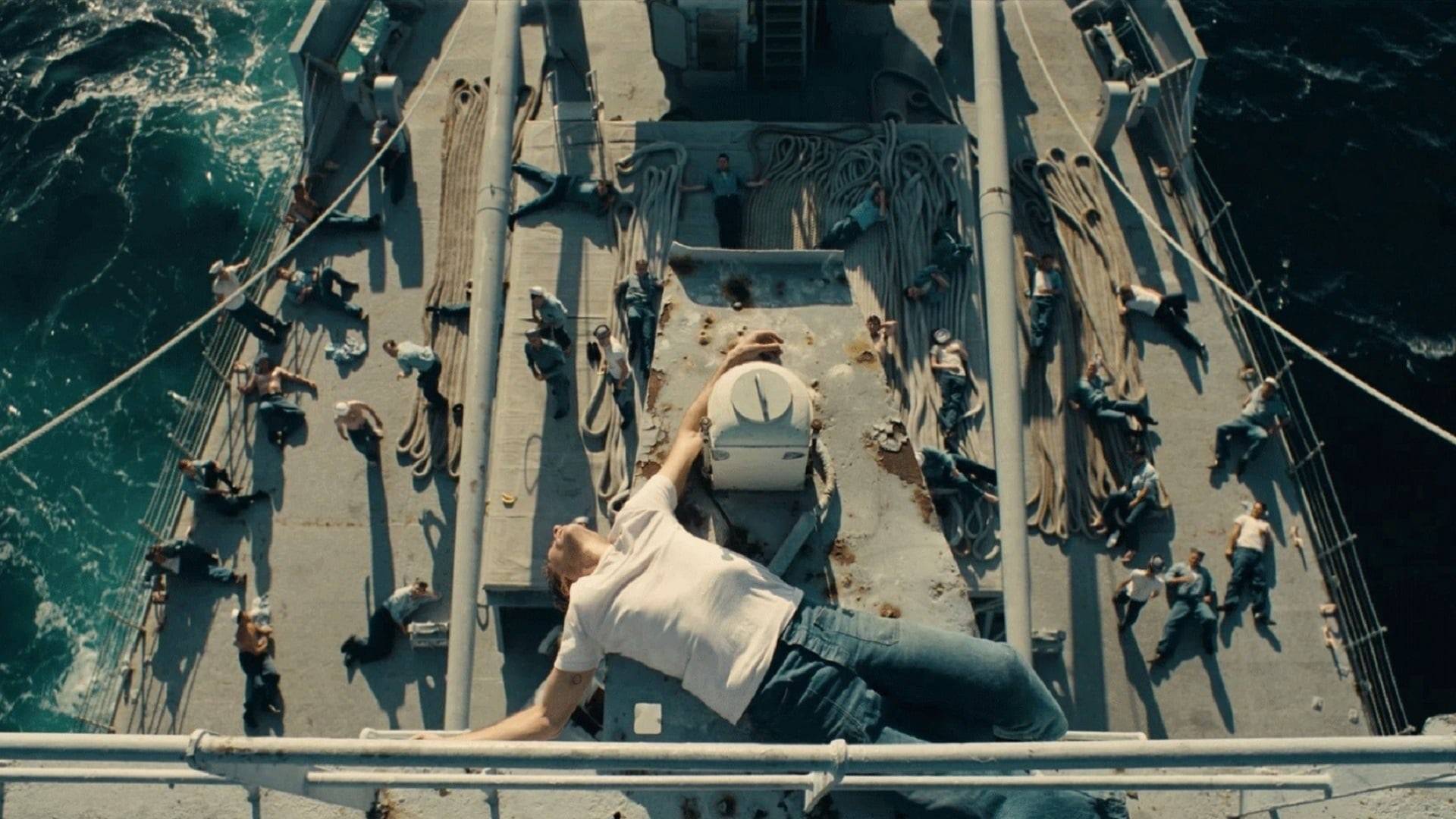 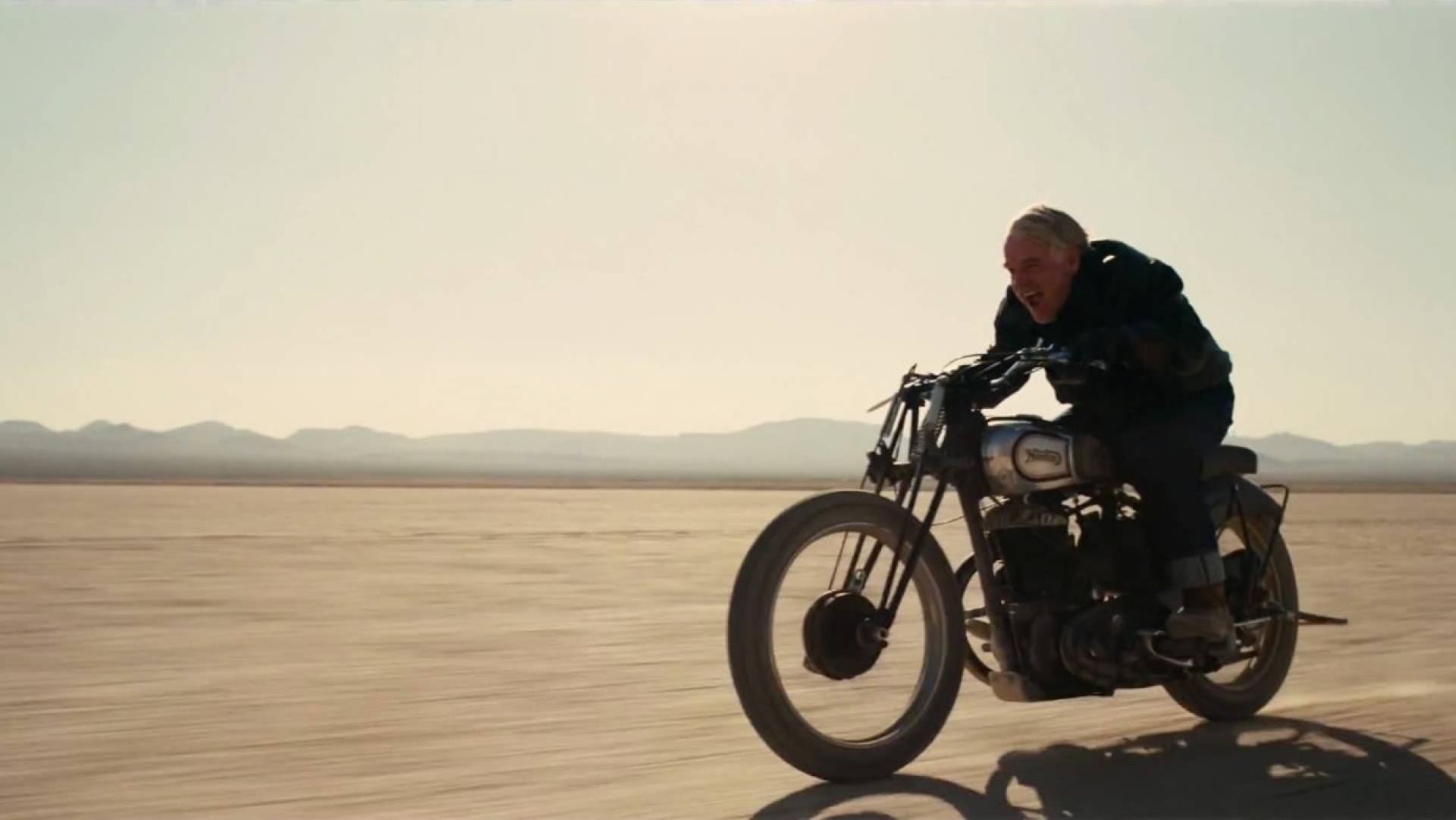 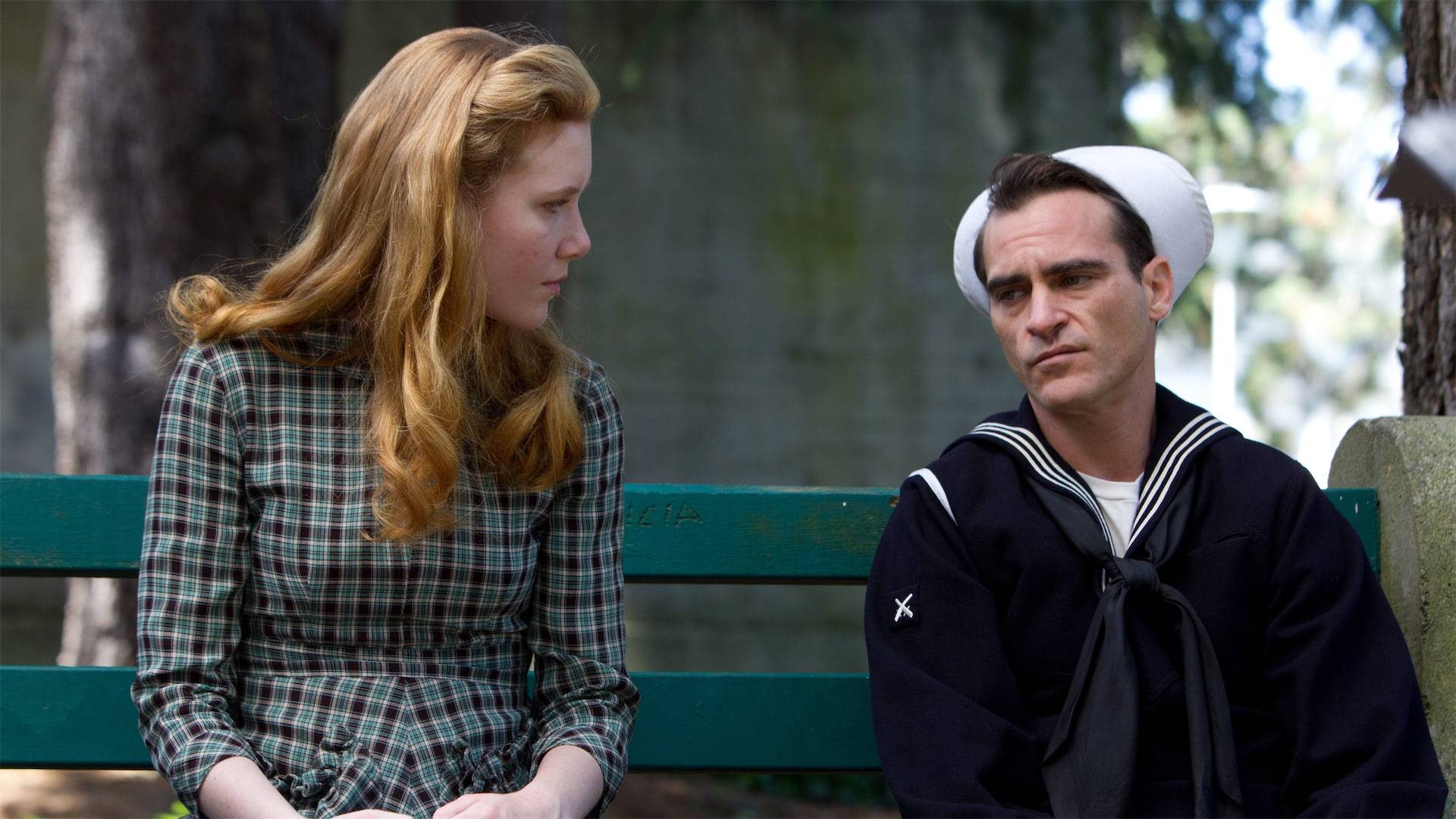 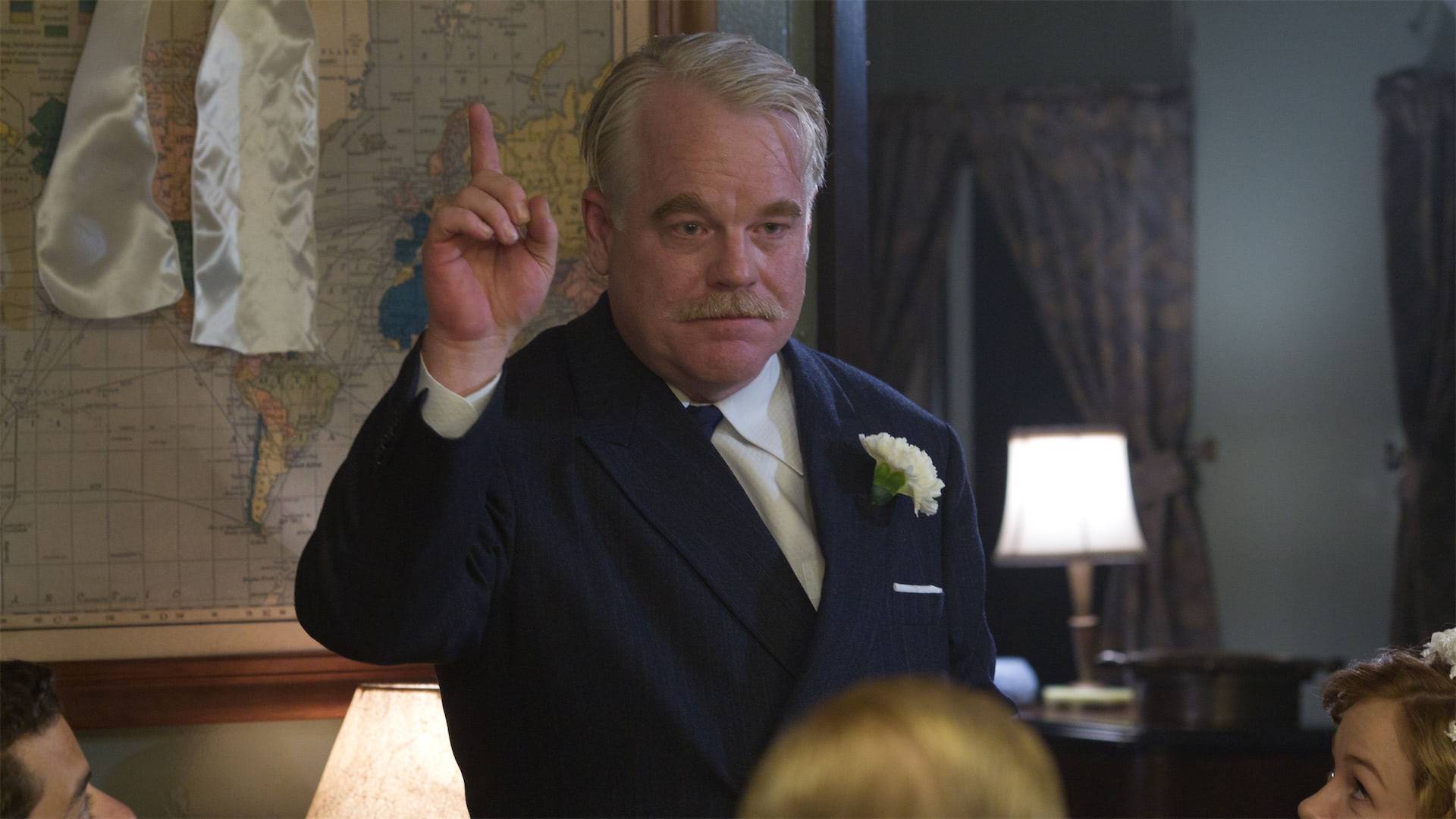 A Naval veteran arrives home from war unsettled and uncertain of his future – until he is tantalized by the Cause and its charismatic leader.

Following his discharge from the US Navy after WWII, Freddie Quell is having difficulties adjusting to non-military life. He has a violent temper, is obsessed with sex, is an alcoholic, drinking primarily concoctions he creates himself with dangerous ingredients. It is these factors in combination that lead to him being fired from one job after another, from department store portrait photographer to cabbage picker. Wandering one night in 1950 while drunk, he stumbles upon a yacht being used by Lancaster and Peggy Dodd, the yacht aboard which their daughter Elizabeth will get married. Feeling a connection to the stranger, Lancaster invites Freddie to stay aboard to work. In addition to that work, Lancaster indoctrinates him into his cult, named the Cause, which purports to do things as varied as cure serious maladies and create world peace.