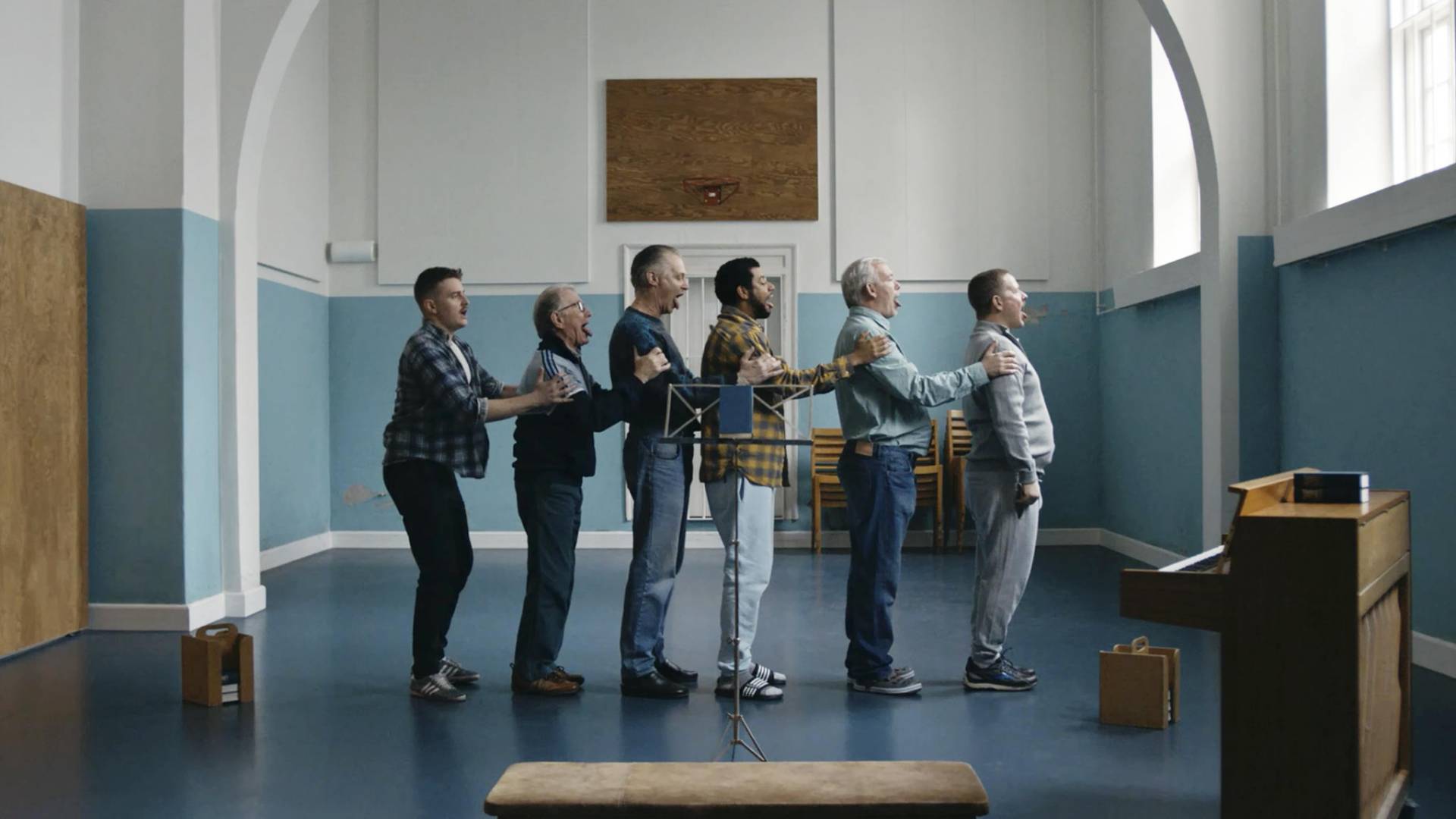 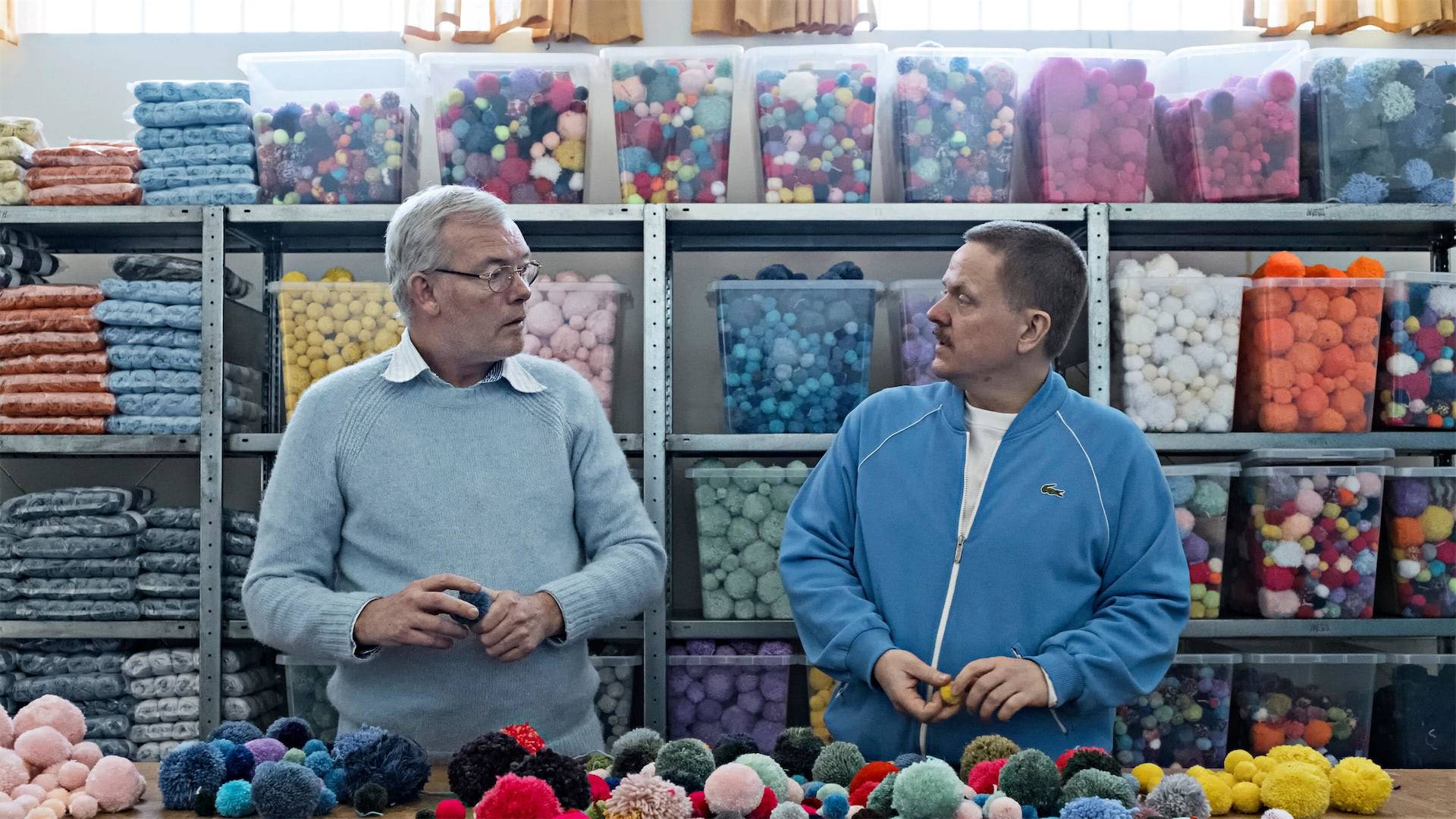 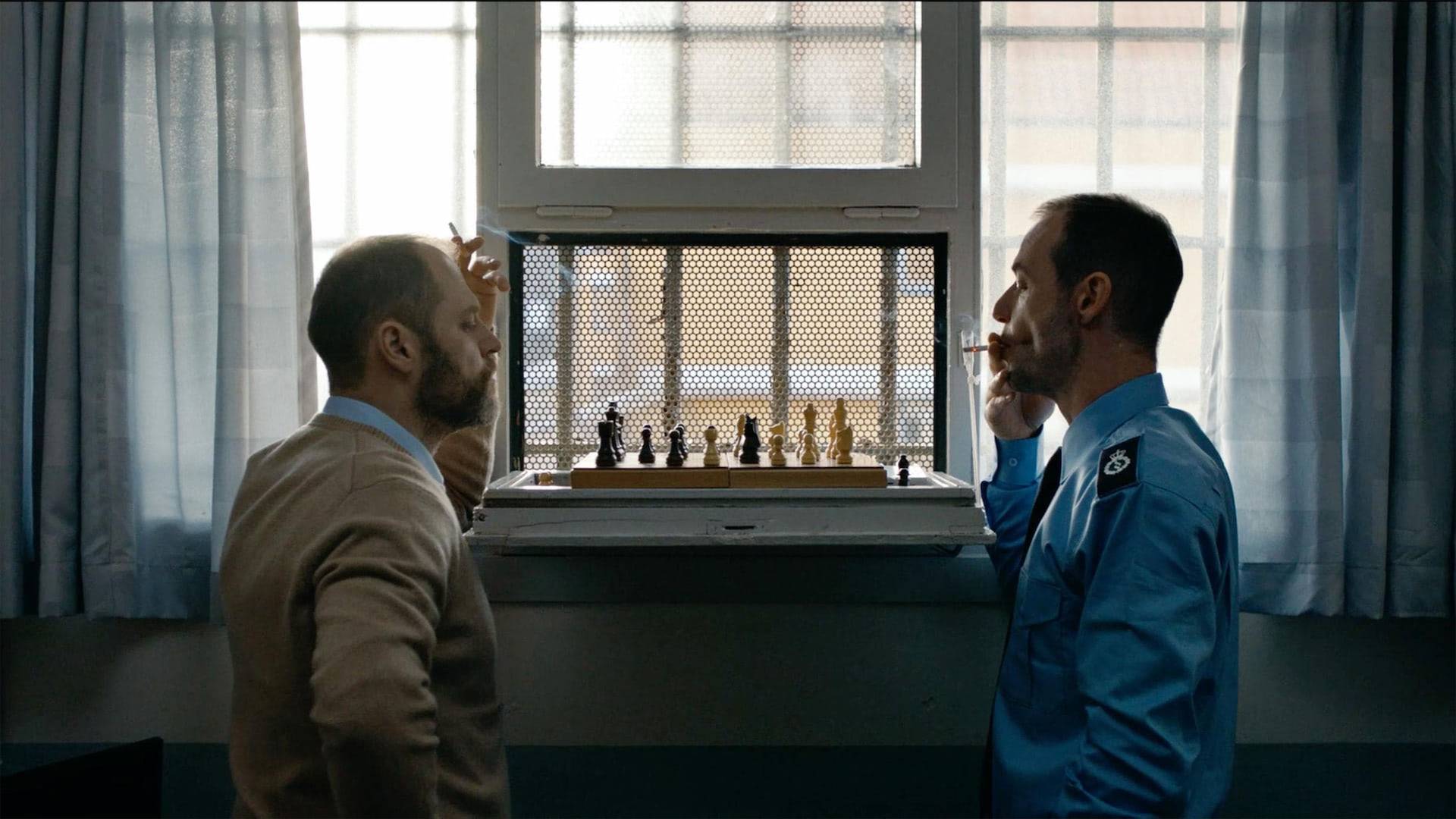 A brilliantly directed Nordic prison comedy set to the rhythm of dark cynicism.

Perhaps multimillionaire Markus realized that his investment fraud against the state would one day land him behind bars. But he definitely never imagined that unsettled accounts with the criminal underworld would land him in a cell block filled with the prison’s most despised inmates. To add to an already absurd situation, Markus joins the prison choir, although from the get-go he doesn’t fit in because keeping time is as tough for him as doing time. Regardless, where there’s a will there’s a way – but what if the will in question is malicious and power hungry? This darkly humorous tragicomedy about the dark side of humanity perfectly suits the comic talents of Jacob Lohmann and Anders Matthesen as the film’s main rivals.