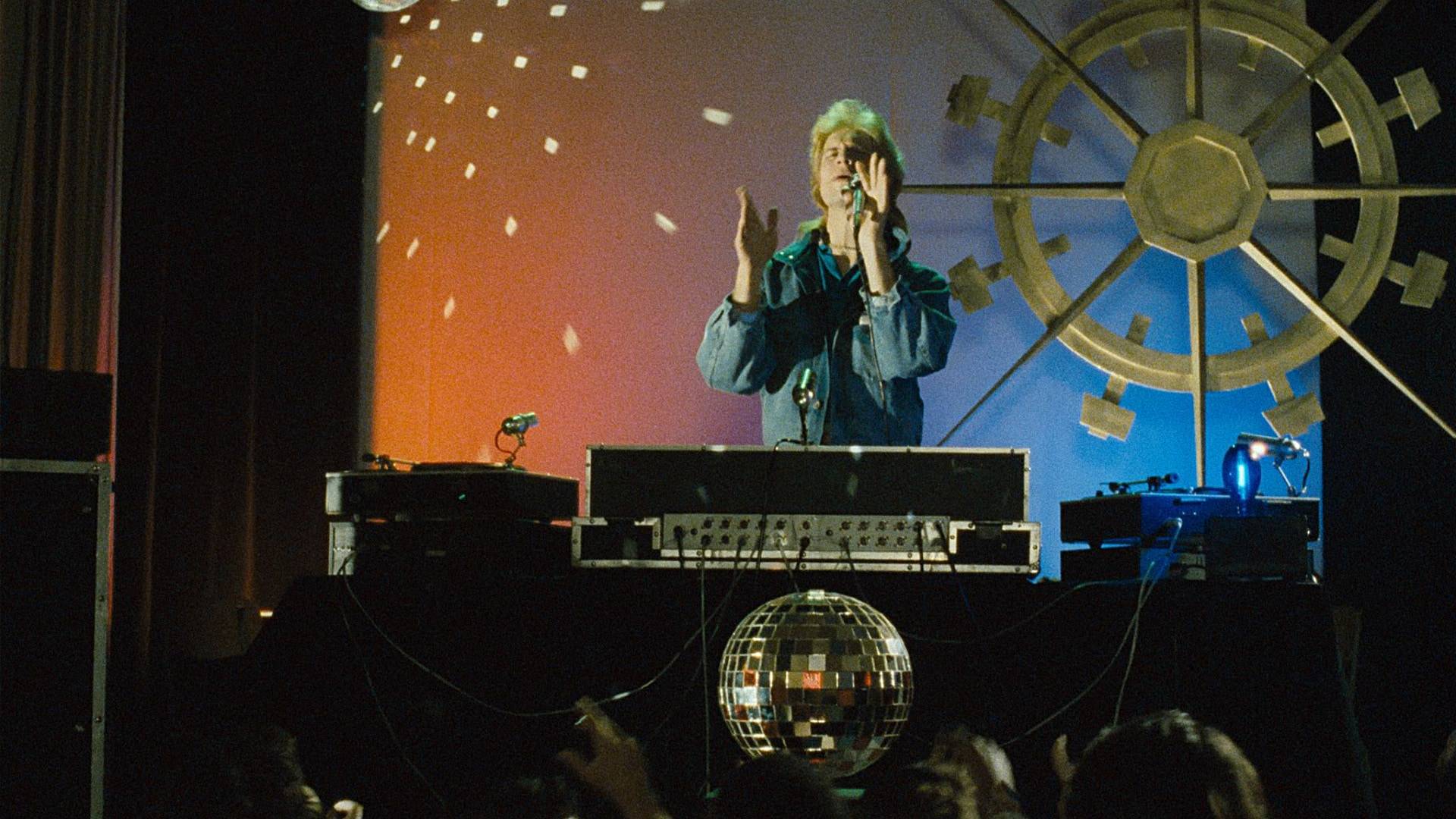 A rhythmical of the totalitarian age amidst the sulfur-laden air of Ostrava’s ste­el mills.

When young engineer Mirek arrives at a factory in order to work on a project to reduce emissions, he is confronted by incompetent bosses maintaining an ossified order. Dubbed a “rhythmical of the totalitarian age,” the original story plays out amidst the sulfur-laden air of Ostrava’s steel mills. The film’s creators peppered their tale with a distinctive sense of humor, troupe recitations, and a catchy saxophone leitmotif. Smoke was made in a turbulent period when filmmakers split their time between rehearsing scenes and going on strike. It was shown in cinemas in 1991, but post-revolution audiences were not drawn by its dark mood, and critics were equally unimpressed. But with the passage of time the movie has achieved cult status, and today’s third generation of fans knows that “Arnoštek is simply divine.”