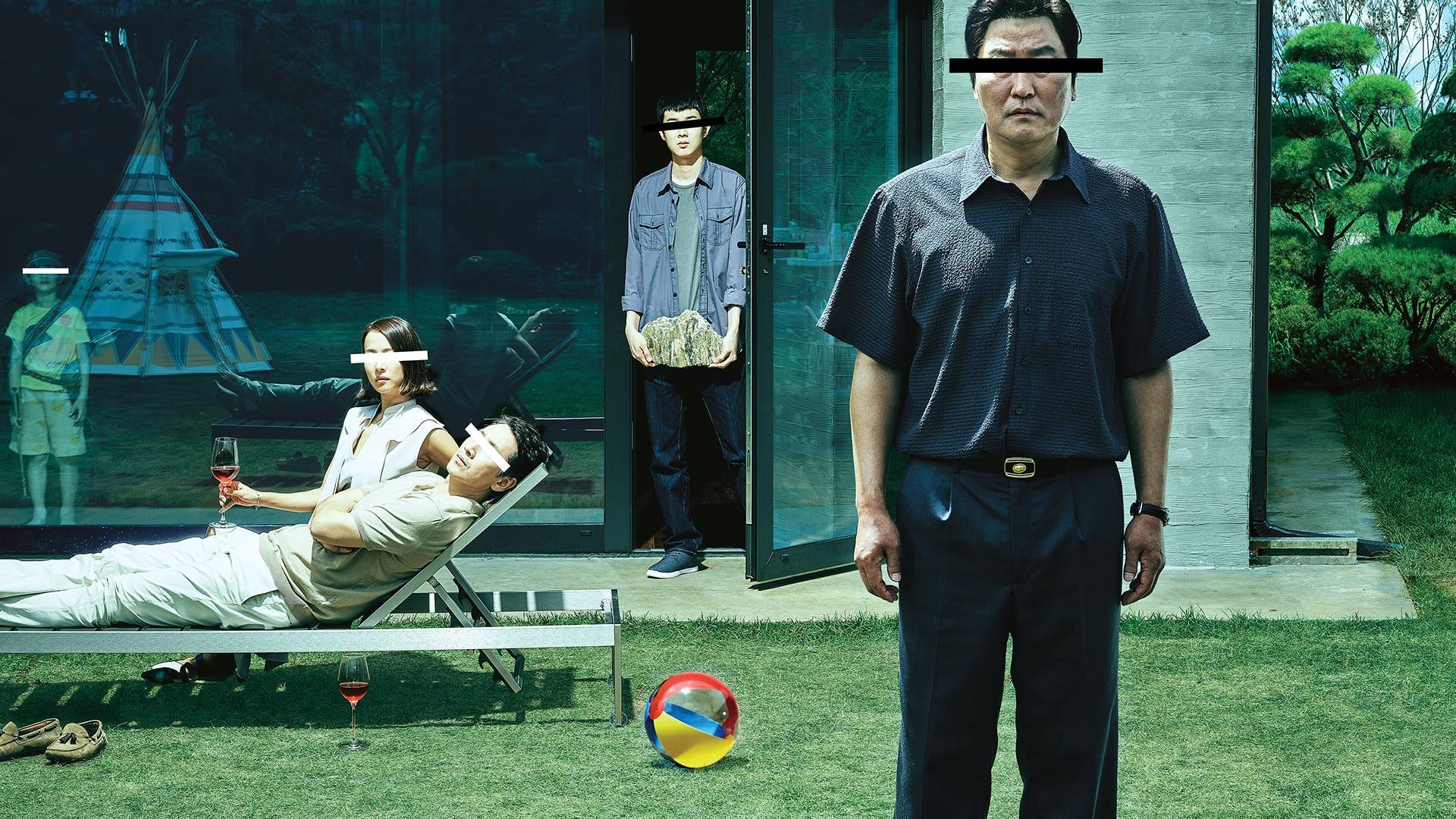 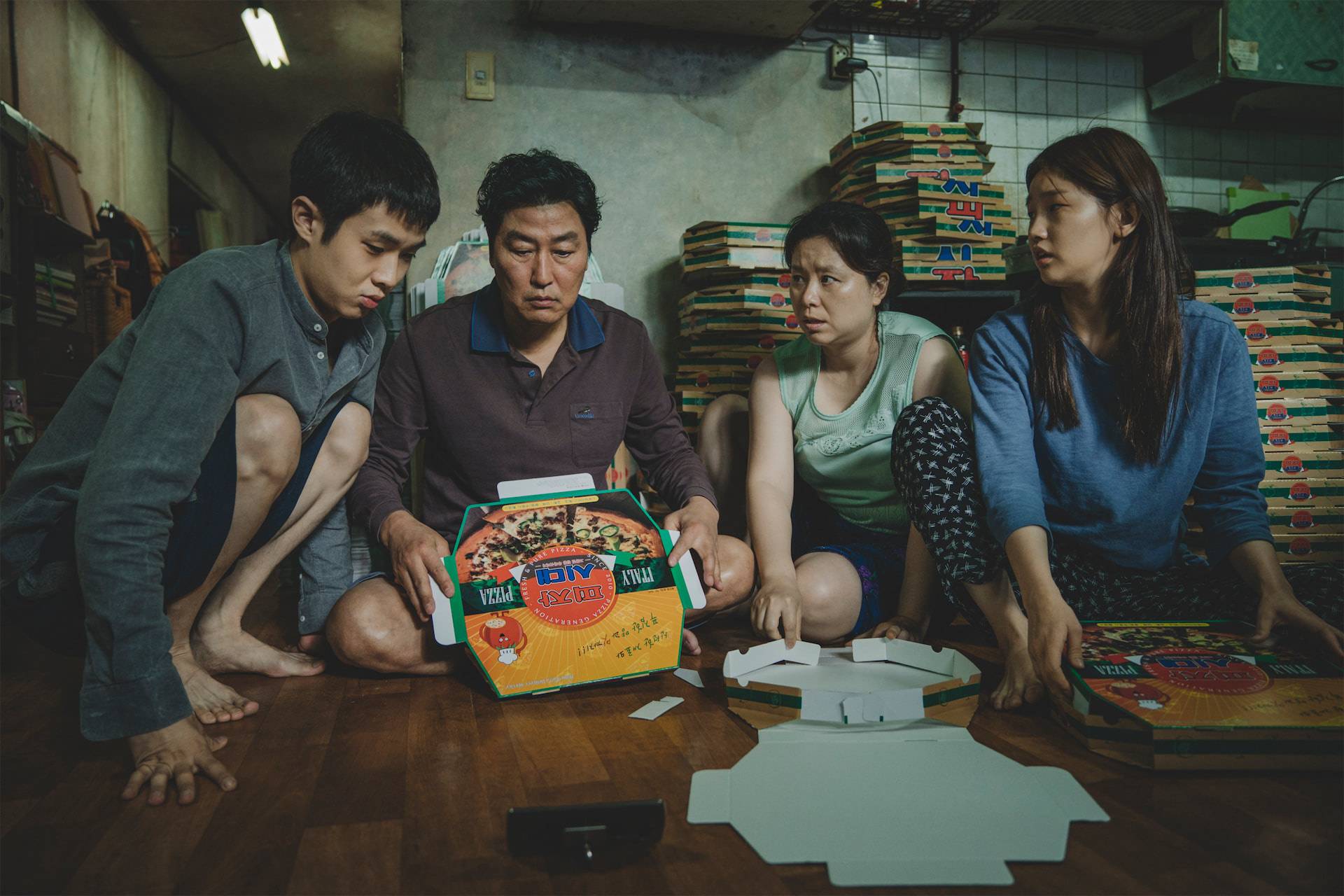 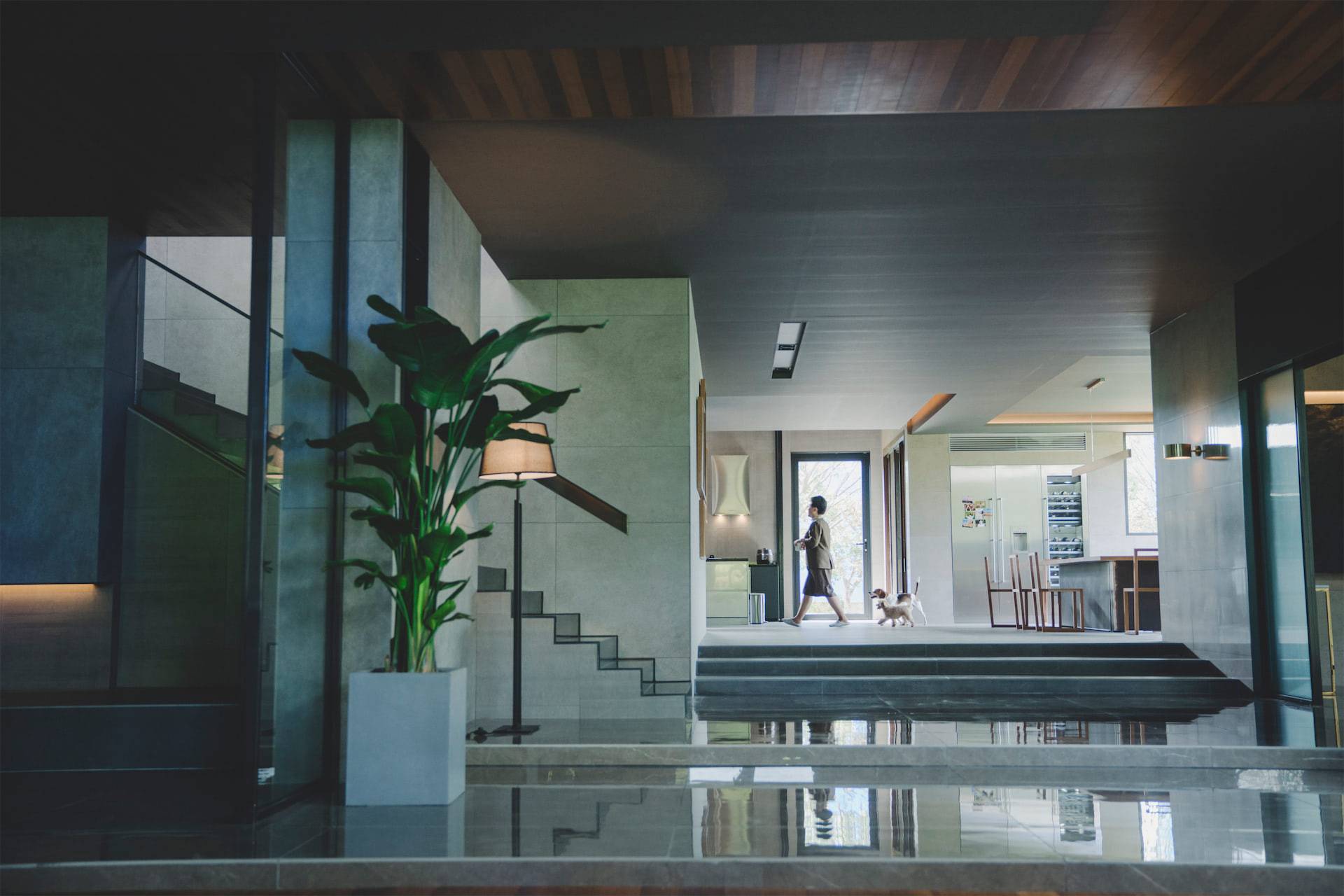 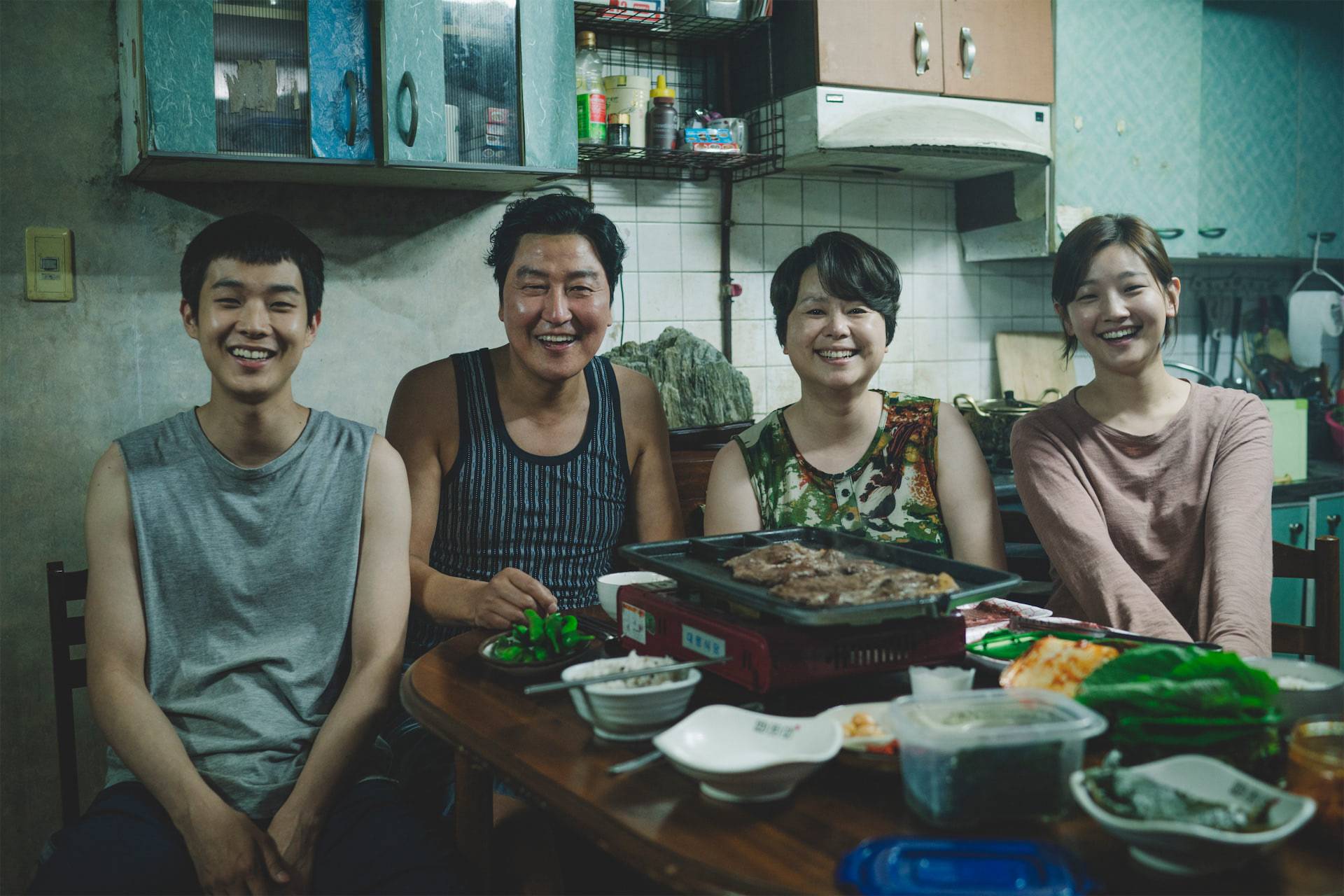 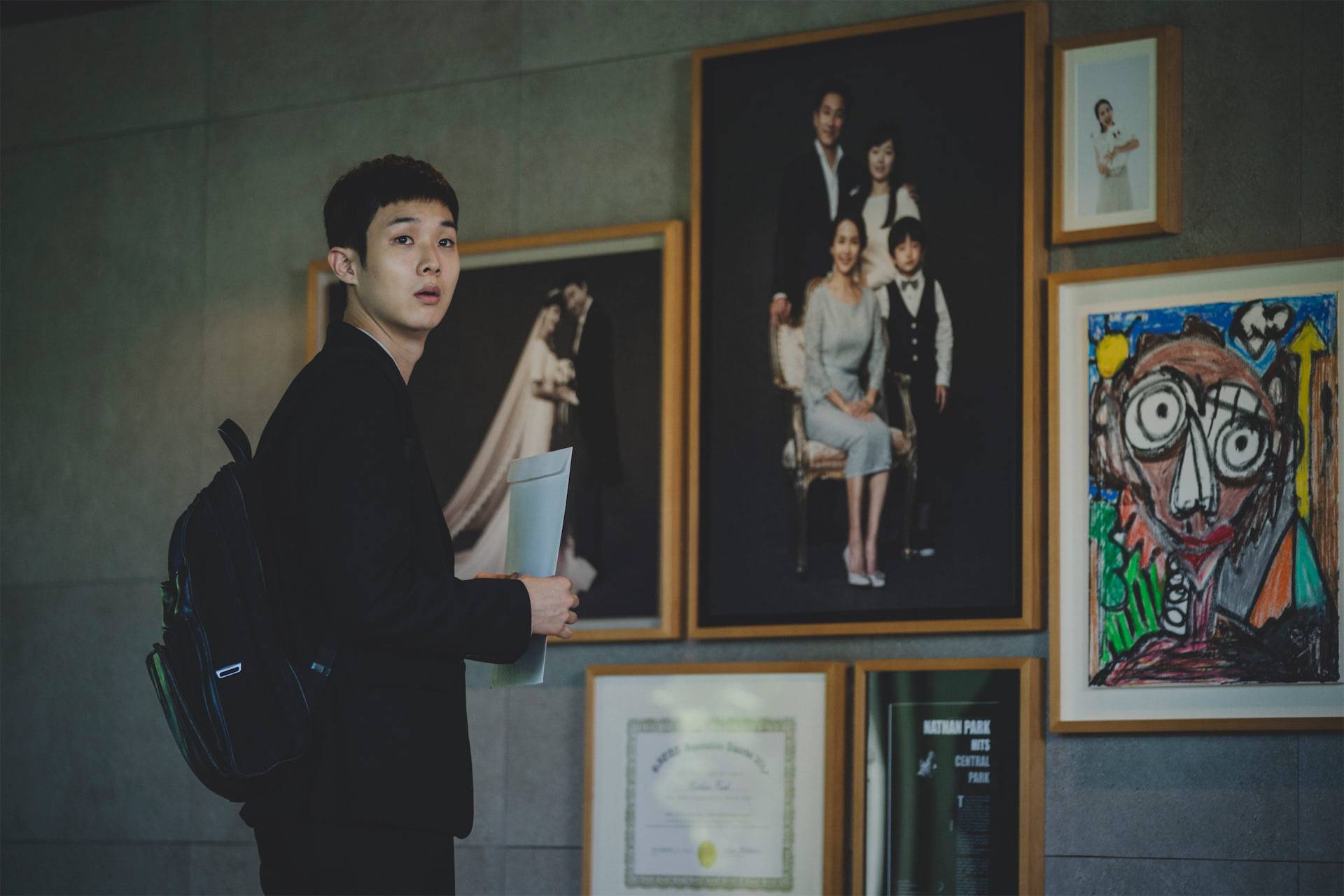 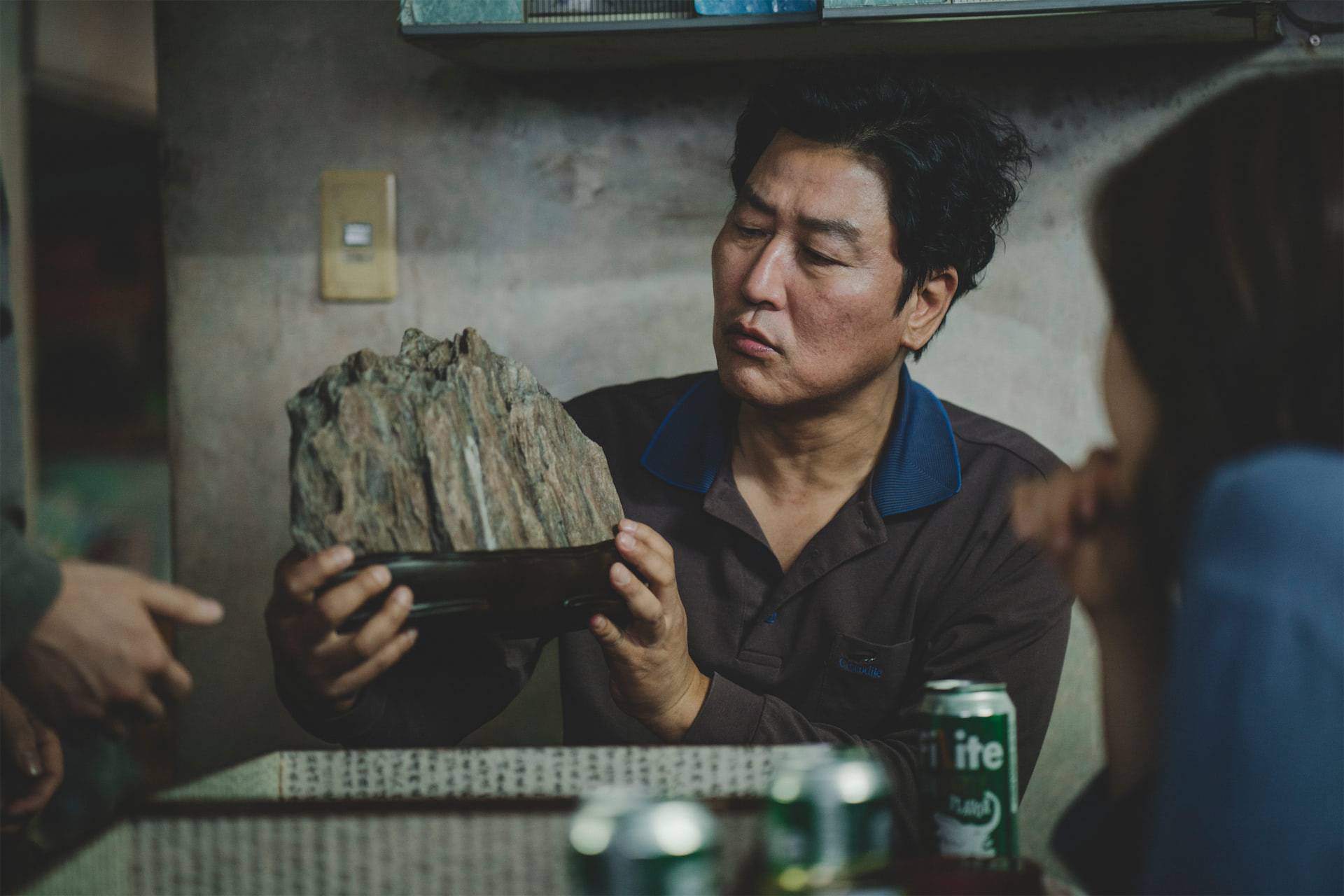 Greed and class discrimination threaten the newly formed symbiotic relationship between the wealthy Park family and the destitute Kim clan.

The four-member Kim family lives in a small, run-down flat and is constantly struggling with money. Recommended by a friend, son Ki-Woo gets a chance to work at a luxurious villa as a tutor for the daughter of the rich Park family, and he starts putting together a grand plan… After two years, Korean director Bong Joon-ho returned to the competition at Cannes with a film that he called “a comedy without clowns, a tragedy without villains.” Bong’s masterful genre interplay, with its strong social message, unpredictable narrative, and skillfully paced, darkly comic scenes, deservedly earned the Palme d’Or at Cannes IFF.