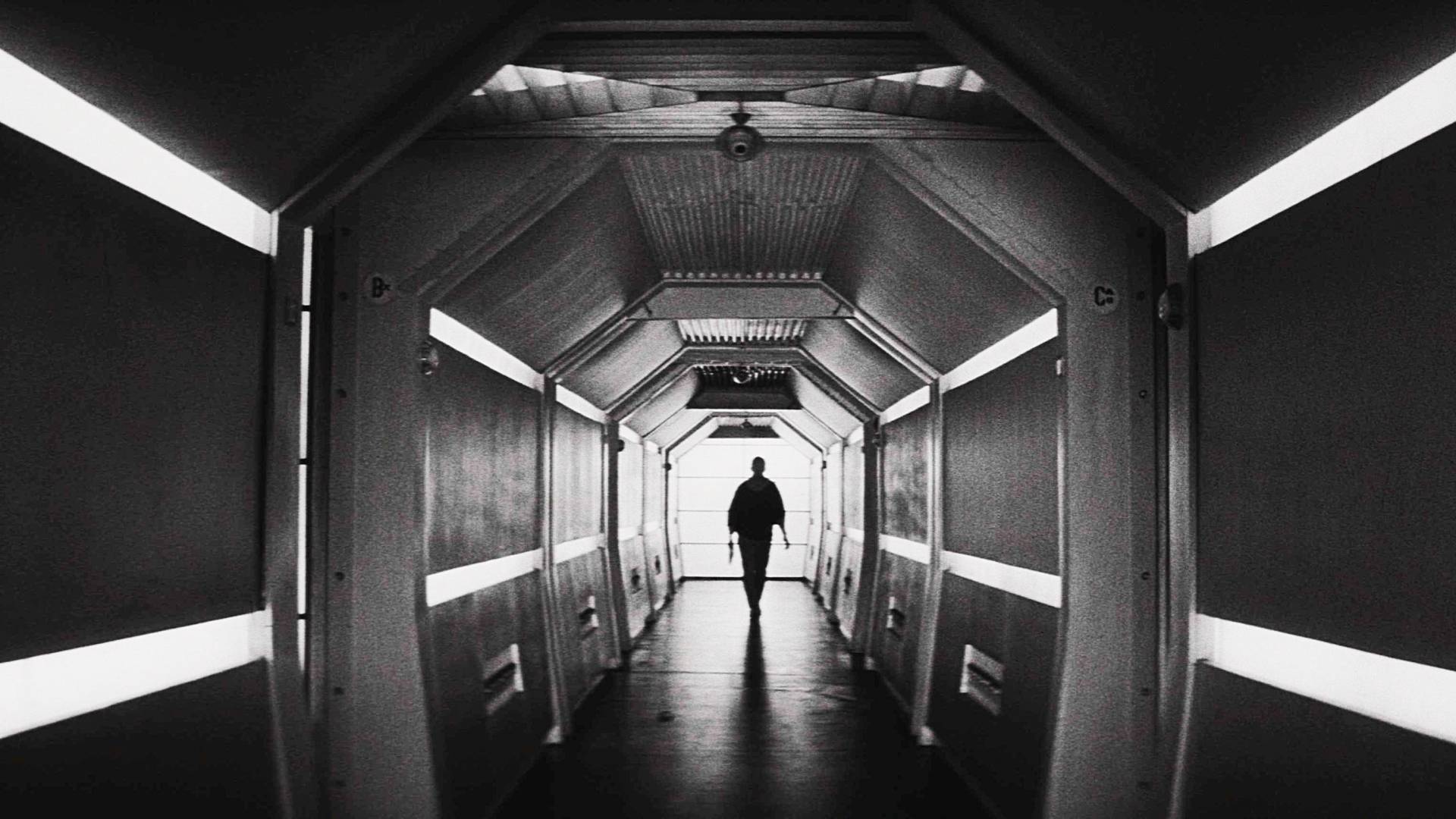 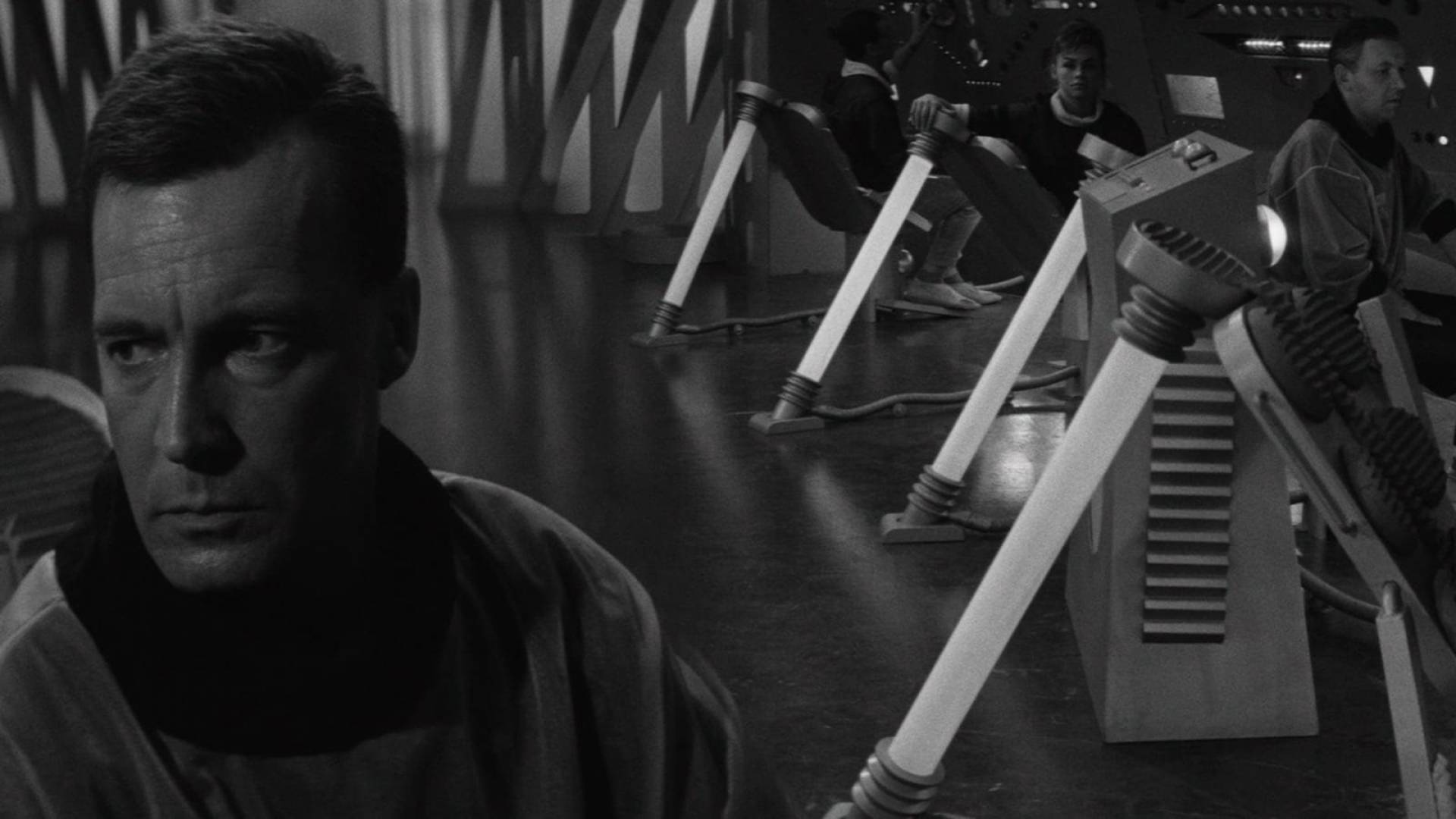 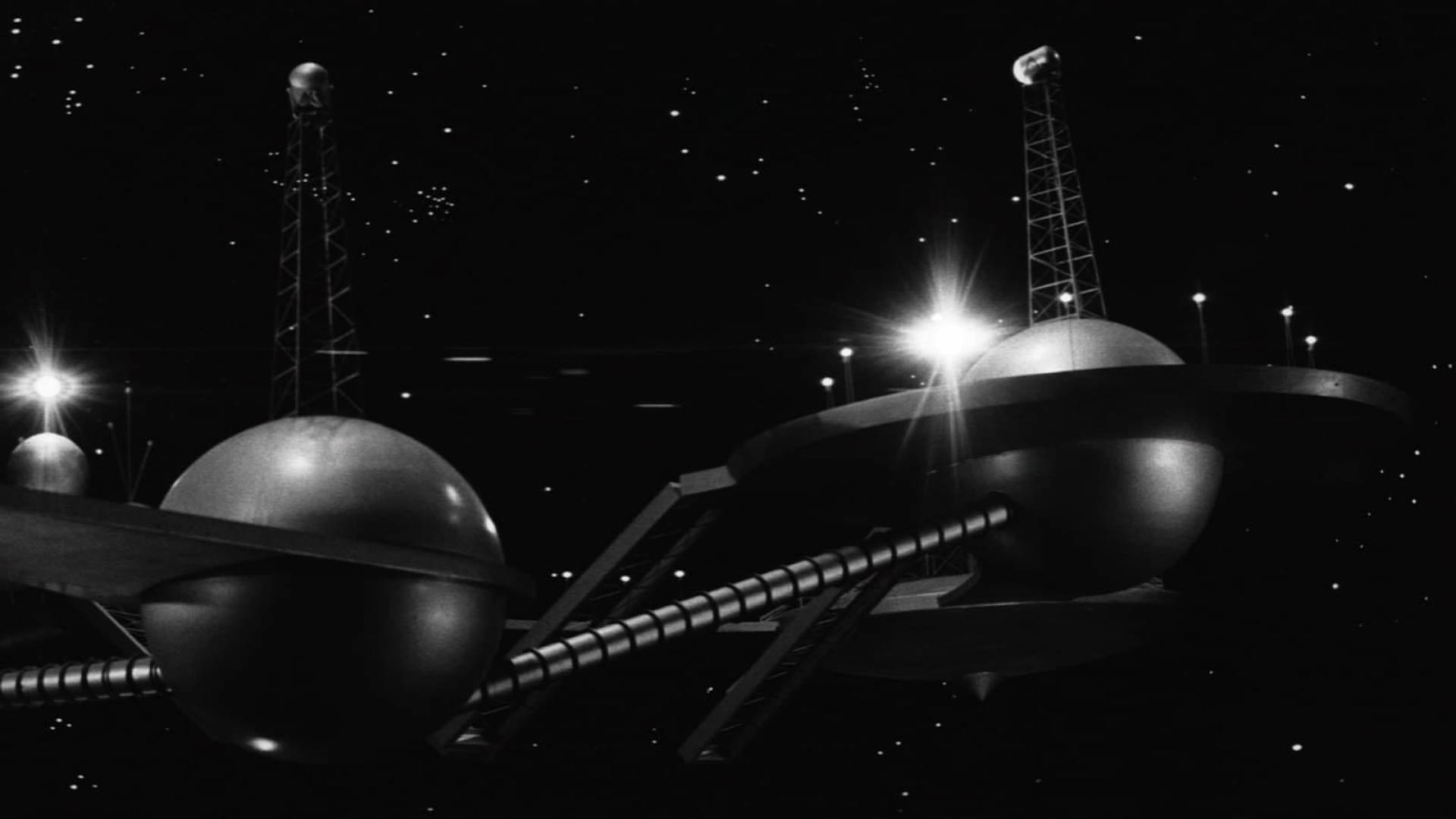 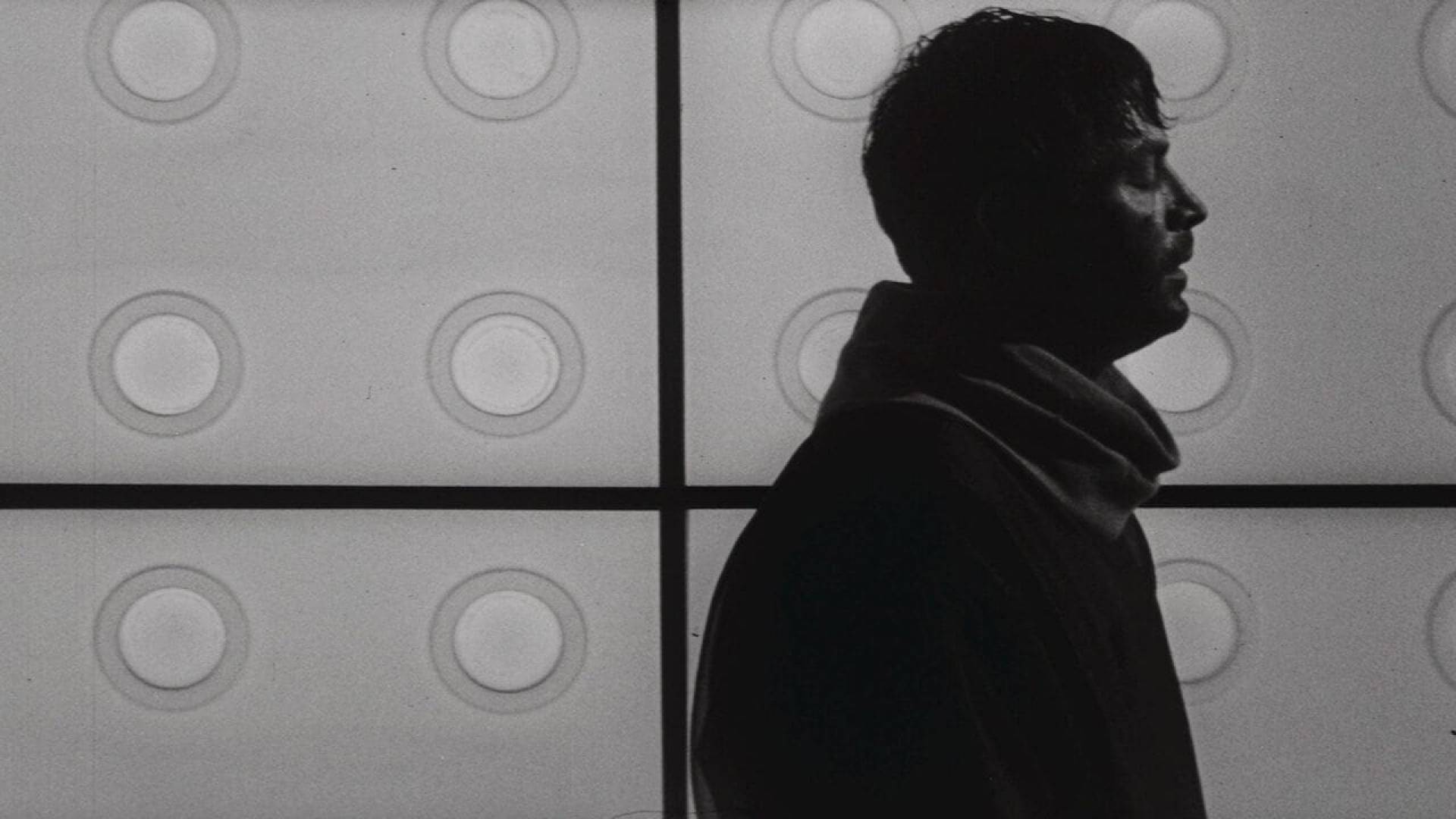 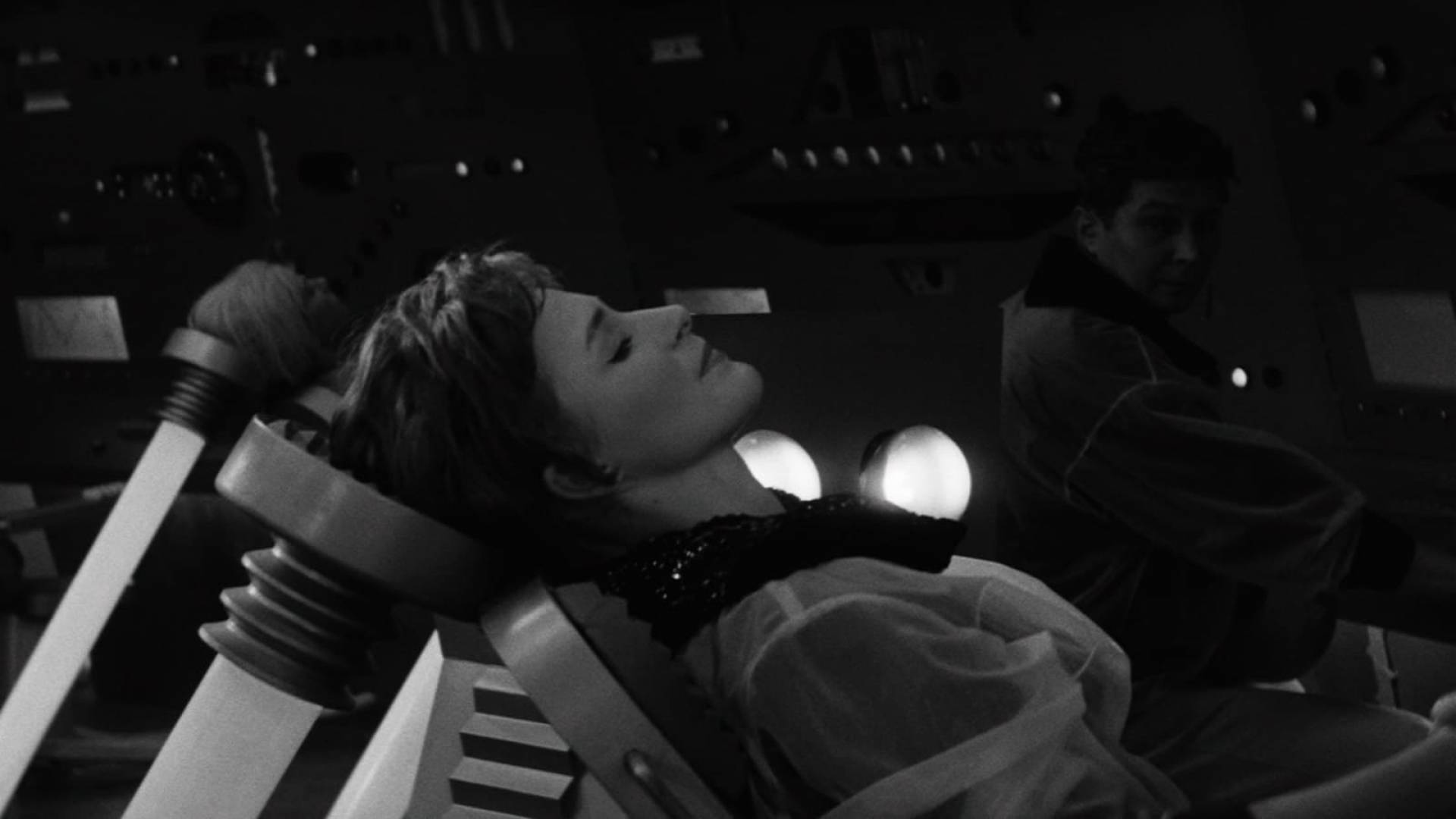 The year is 2163. Starship Ikaria XB-1 embarks on a long journey across the universe to search for life on the planets of Alpha Centauri.

In the year 2163, the starship Ikarie XB-1 is sent to the mysterious White Planet orbiting the star Alpha Centauri. Travelling at near-light speed, the journey takes around 28 months for the astronauts, although the effects of relativity mean that 15 years will have elapsed on Earth by the time they reach their destination. During the flight, the 40-strong multinational crew must adjust to life in space, as well as dealing with various hazards they encounter, including a derelict 20th century spaceship armed with nuclear weapons, a deadly radioactive dark star, and the mental breakdown of one of the crew, who threatens to destroy the spacecraft.