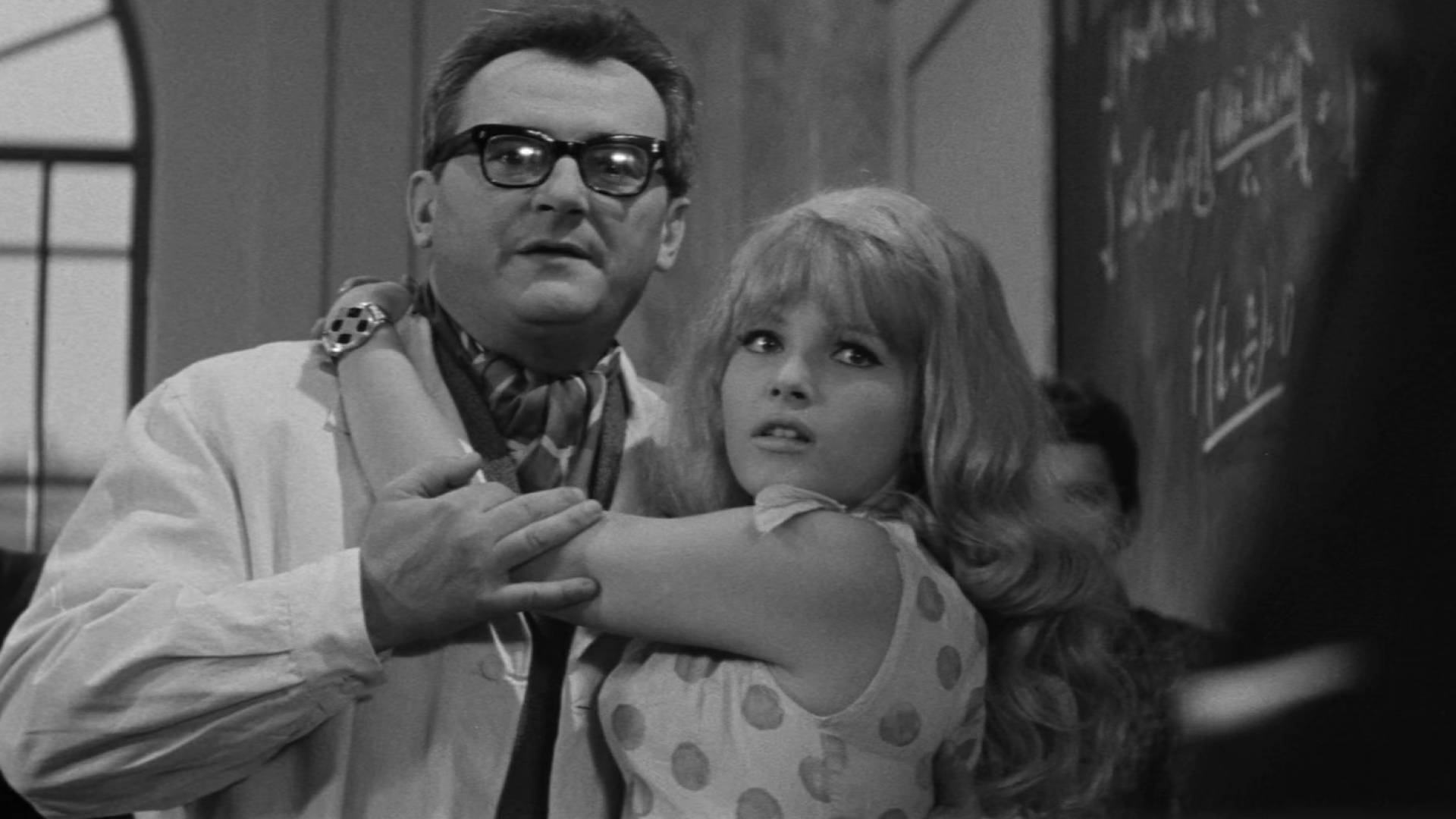 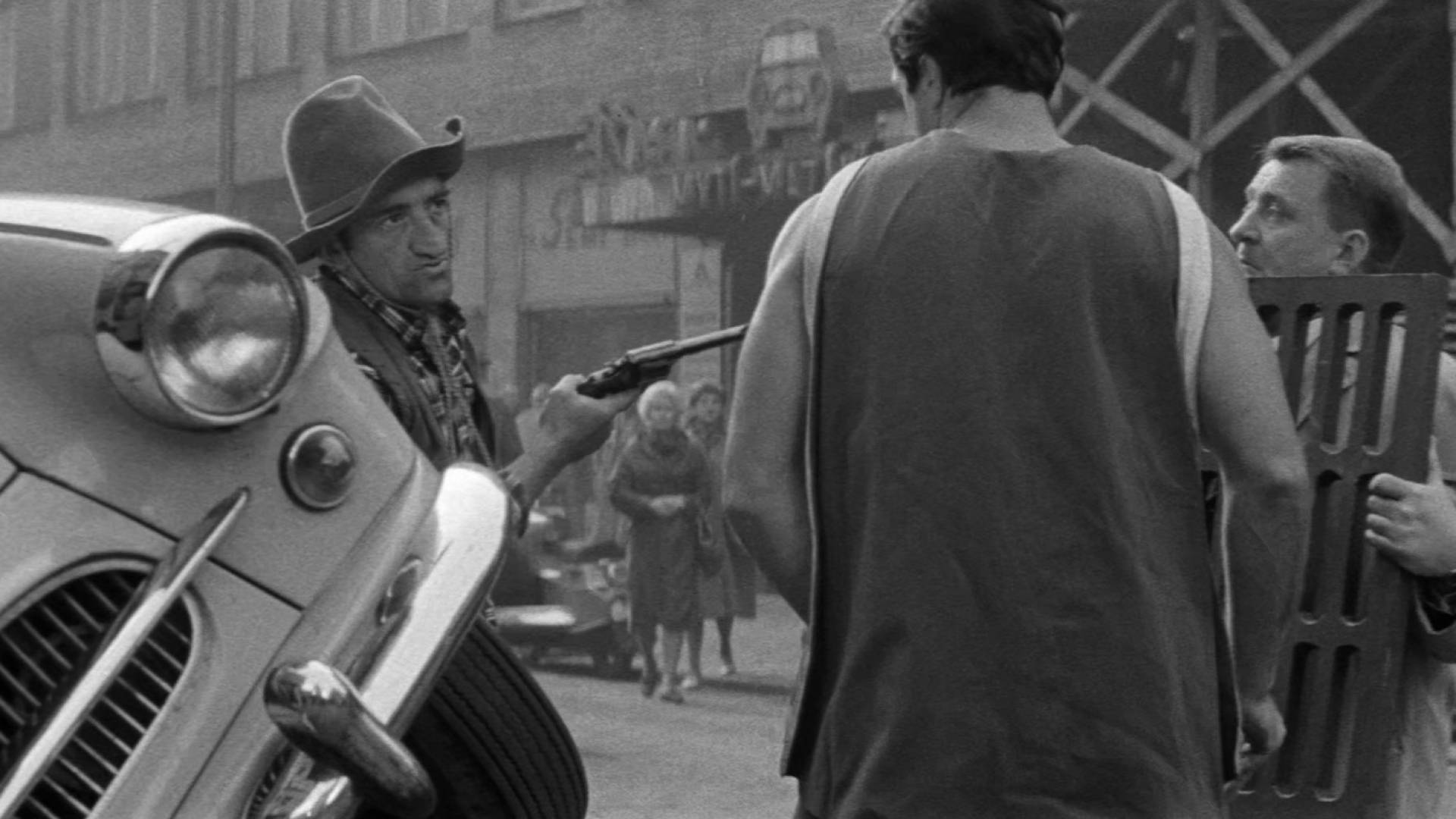 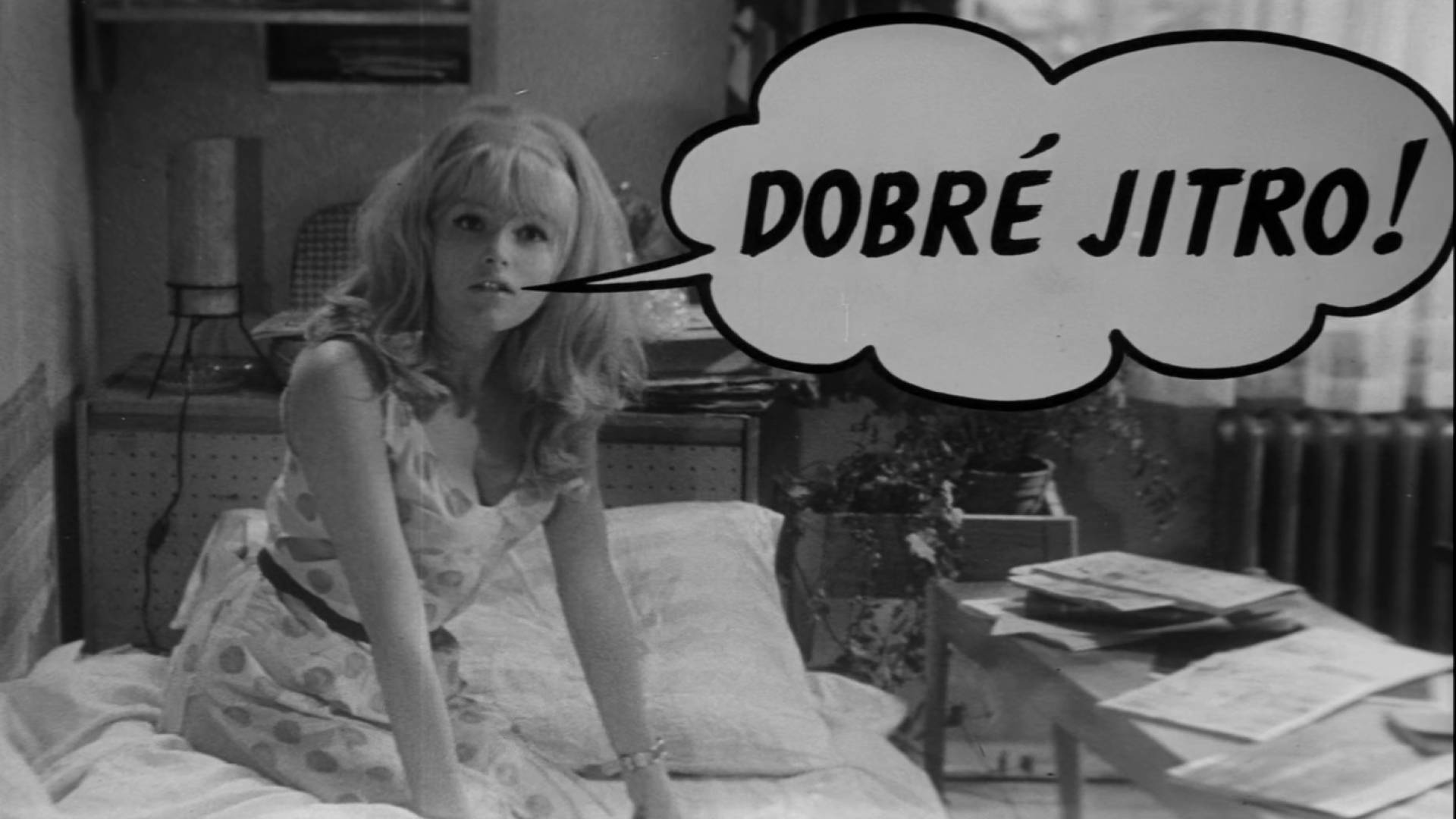 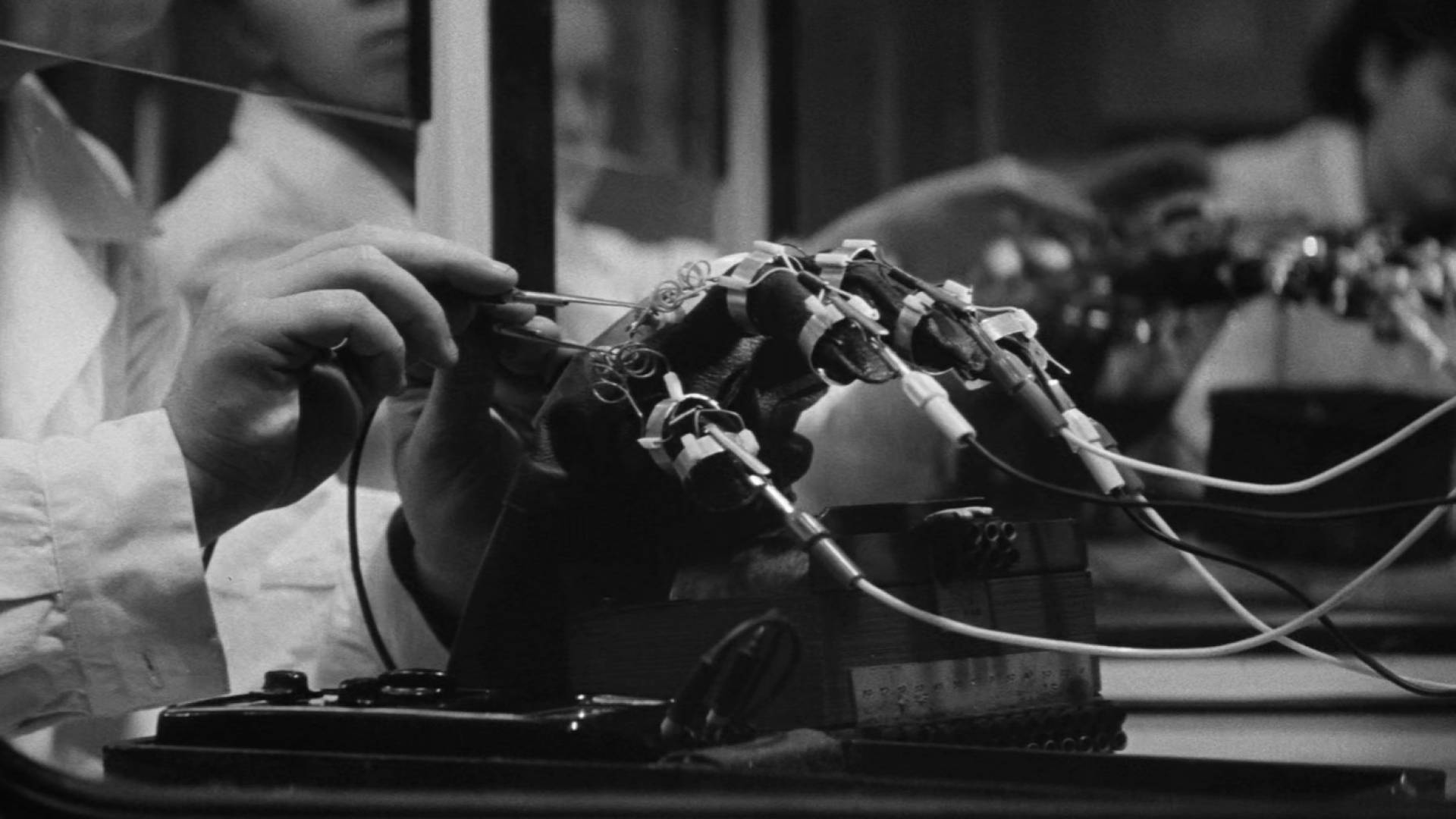 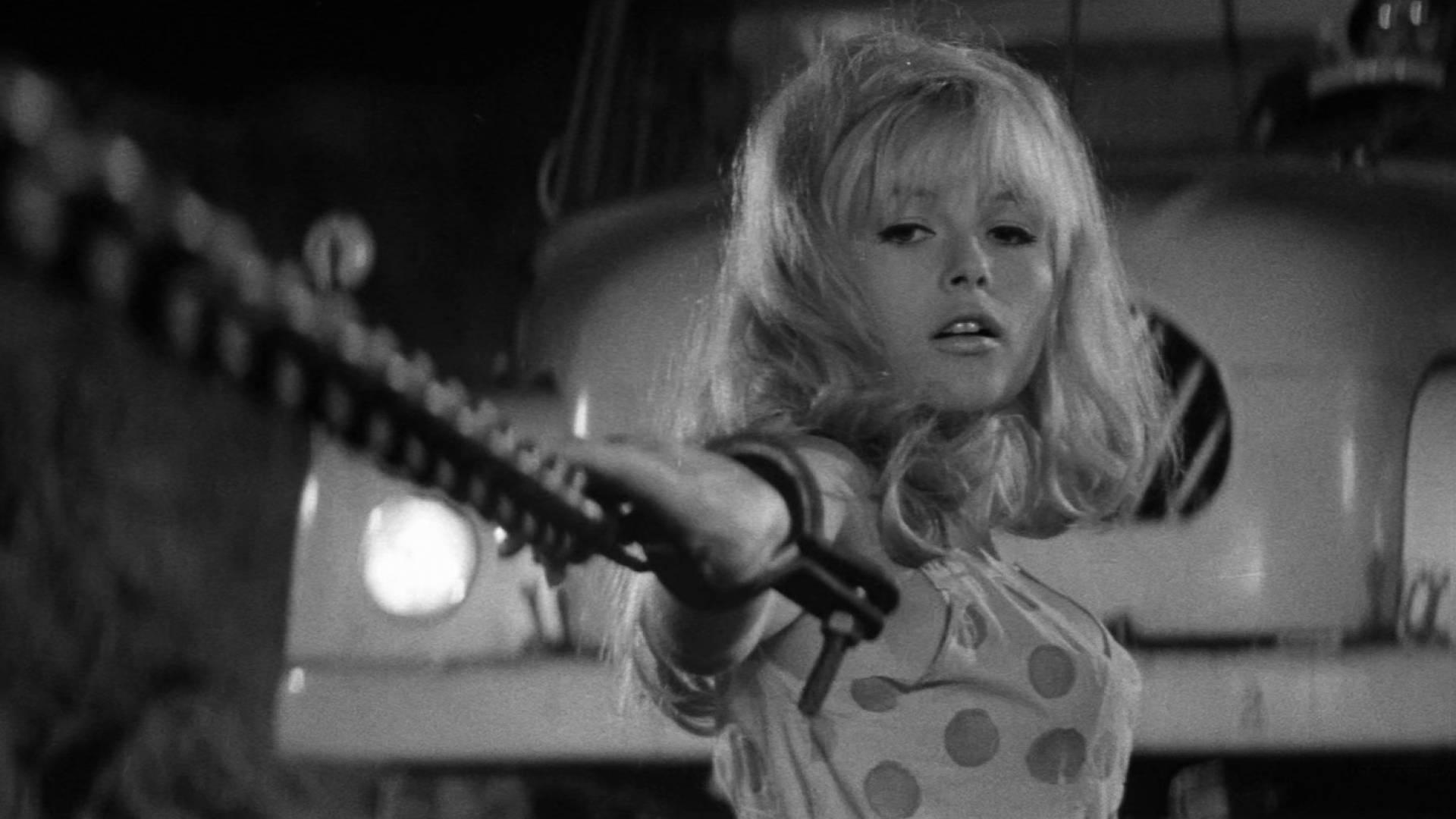 Who Wants to Kill Jessie?

Superheroes from Kája Saudek’s comic-book illustrations come to life in a comedy that still charms audiences fifty years after it first hit the big screen, not only for its bizarre theme, but also for the remarkable ideas coming from the director’s chair. Quips aimed at state bureaucracy and bovine-brained policemen never entirely lose their currency; moreover, the film can also be taken as an original critique of scientific arrogance.

Václav Vorlíček and Miloš Macourek were an ideal double act for many long and productive years: the director always found an inventive way to create the visual equivalent of the screenwriter’s pla­yful humour, with its myriad verbal associations. They shared a specific sense of action and situation comedy, where surprising plot twists just kept on coming courtesy of fanciful characters and their supernatural powers, vigorously applied in the lives of ordinary mortals. In this case, Beránek, a technical innovator, and his wife, a scientific researcher, are “invaded” by comic-book superheroes who appear in the husband’s dreams. They materialize as the unwelcome consequence of the wife’s experiments to erase nightmares, and she is keen to try them out at home as well. It’s not just the madcap storylines and the filmmakers’ clear indulgence in eccentric ideas, special effects and gags; viewers back then were likewise regaled with satirical allusions to totalitarian ambitions to command not only the wind and the rain, but also human dreams and fantasies.