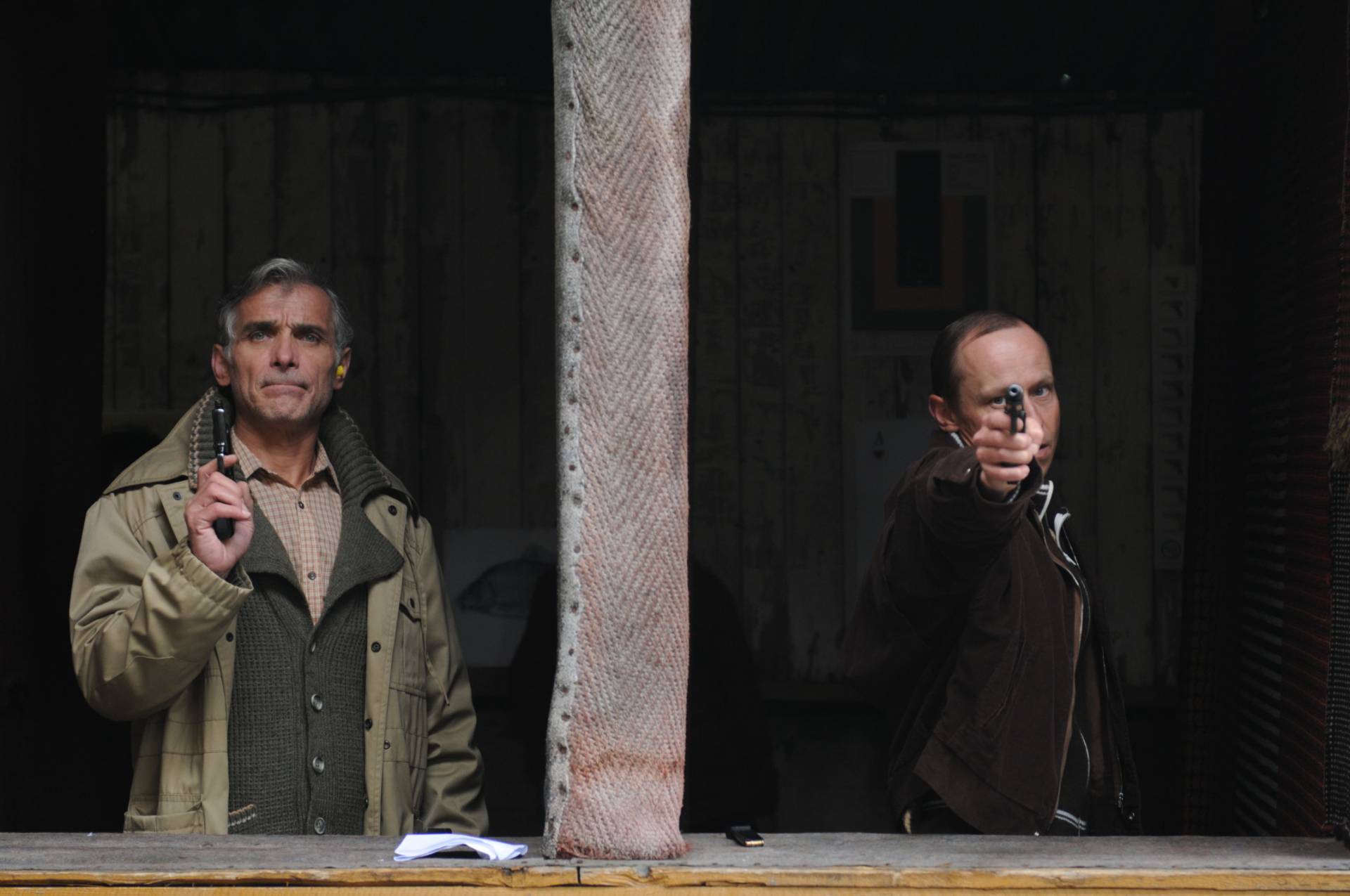 Czechoslovakia, 1982. Loyal, cold-blooded StB agent Antonín harbors unvoiced anger, resentment, and despair and has to battle with his inner demons.

Czechoslovakia, 1982. It seems there is no end in sight for people living under the totalitarian regime. State security agent Antonín is one of its loyal, cold-blooded, brutal henchmen, yet, deep inside, he harbors unvoiced anger, resentment, and despair. The lonely, uprooted thug begins to lose control of his psychopathic tendencies – and the object of his interest is Klára, the young lover of the persecuted dissident Tomáš, whom Antonín attempts to force into emigration. Instead of love and understanding, however, Antonín looks to Klára for an escape from boredom. Antonín’s pointless efforts to get Klára for himself turn him not only against the traditional enemies of the regime, but also against his own people. This sinister thriller, whose intriguing and complicated hero finds himself battling with inner demons, was the highest award-winning Czech film of 2010. It garnered Czech Lions and Czech Film Critics’ Awards not only for Best Film, but also for direction, screenplay, cinematographer, and Best Actor.