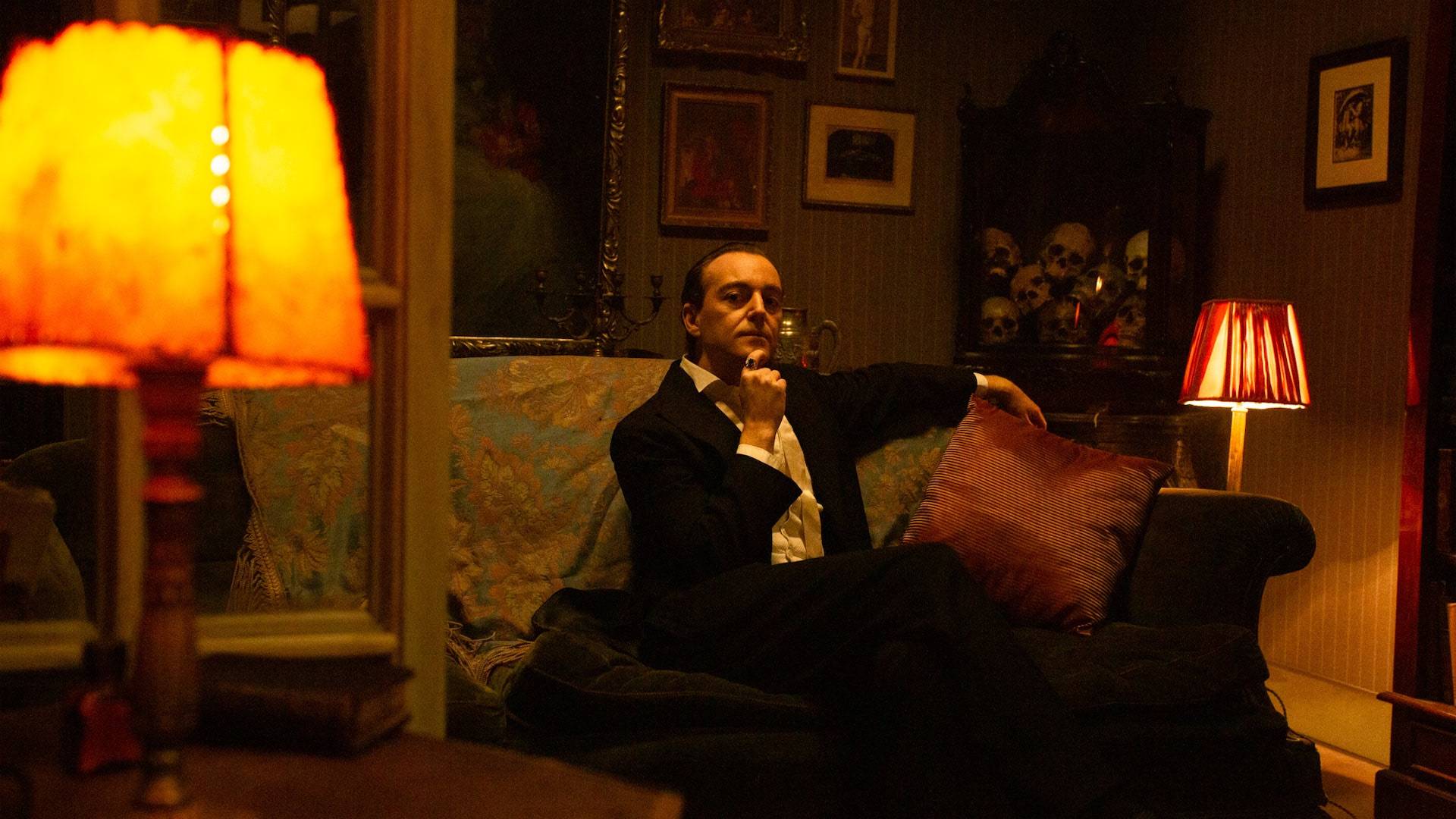 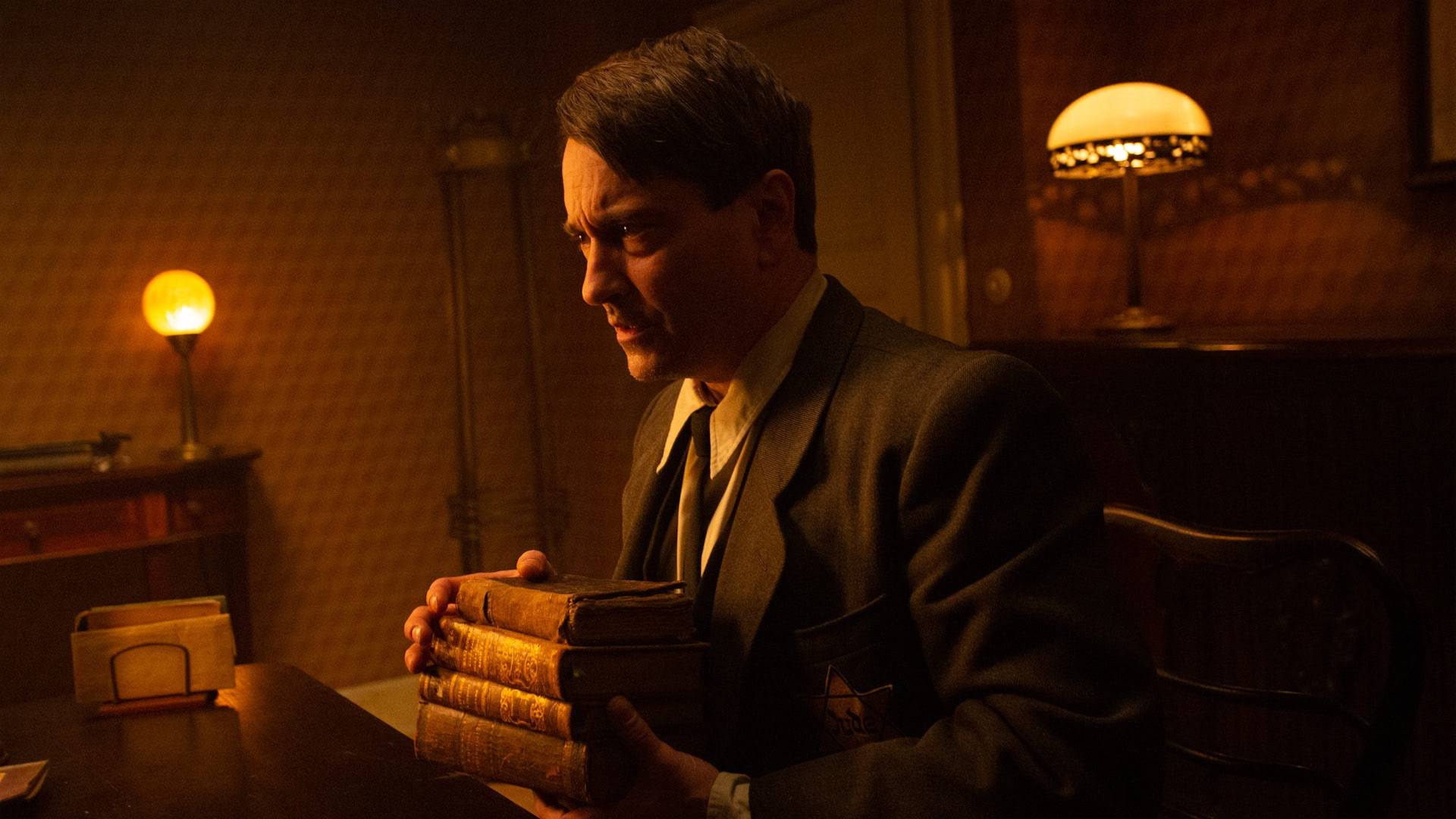 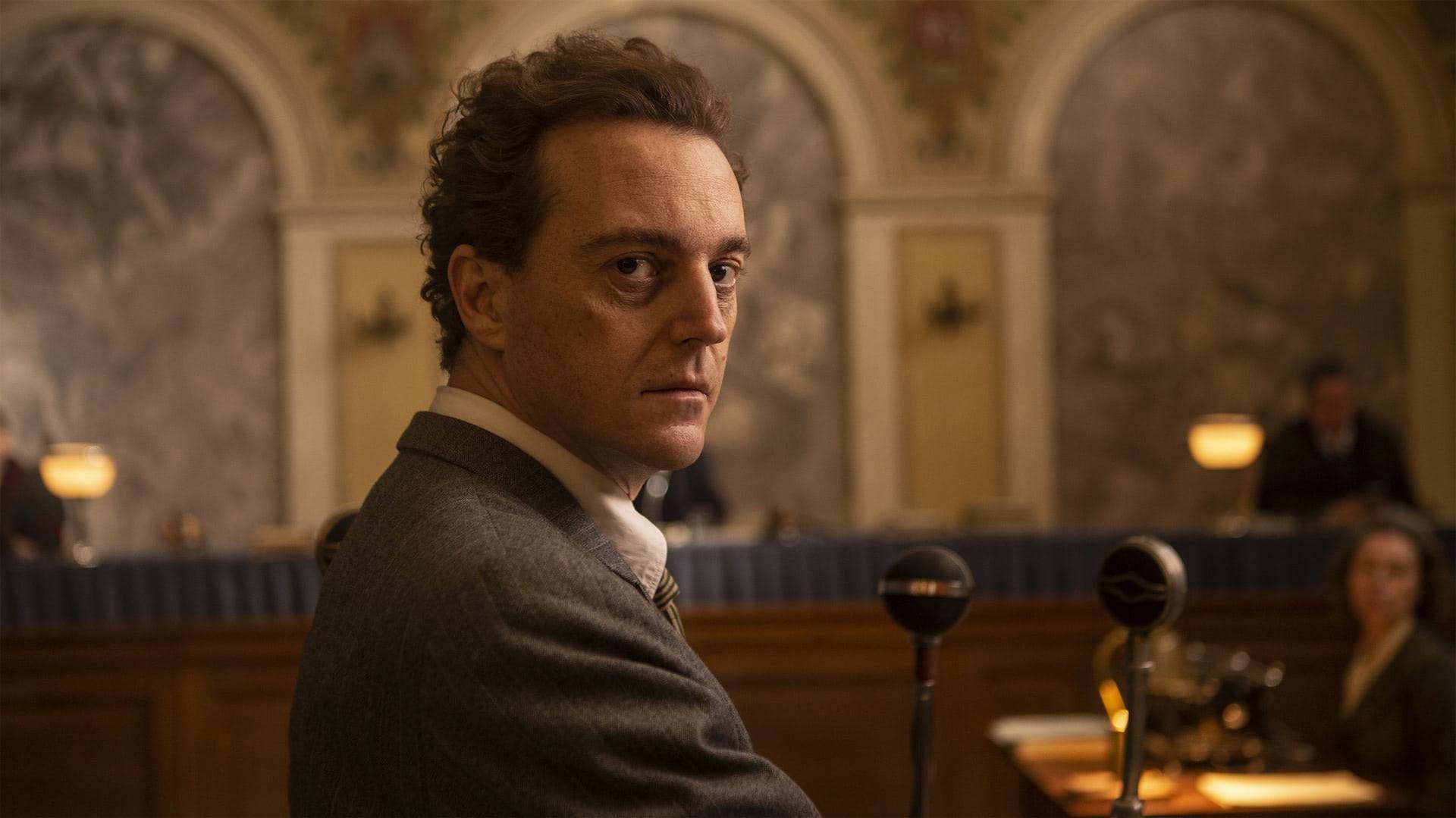 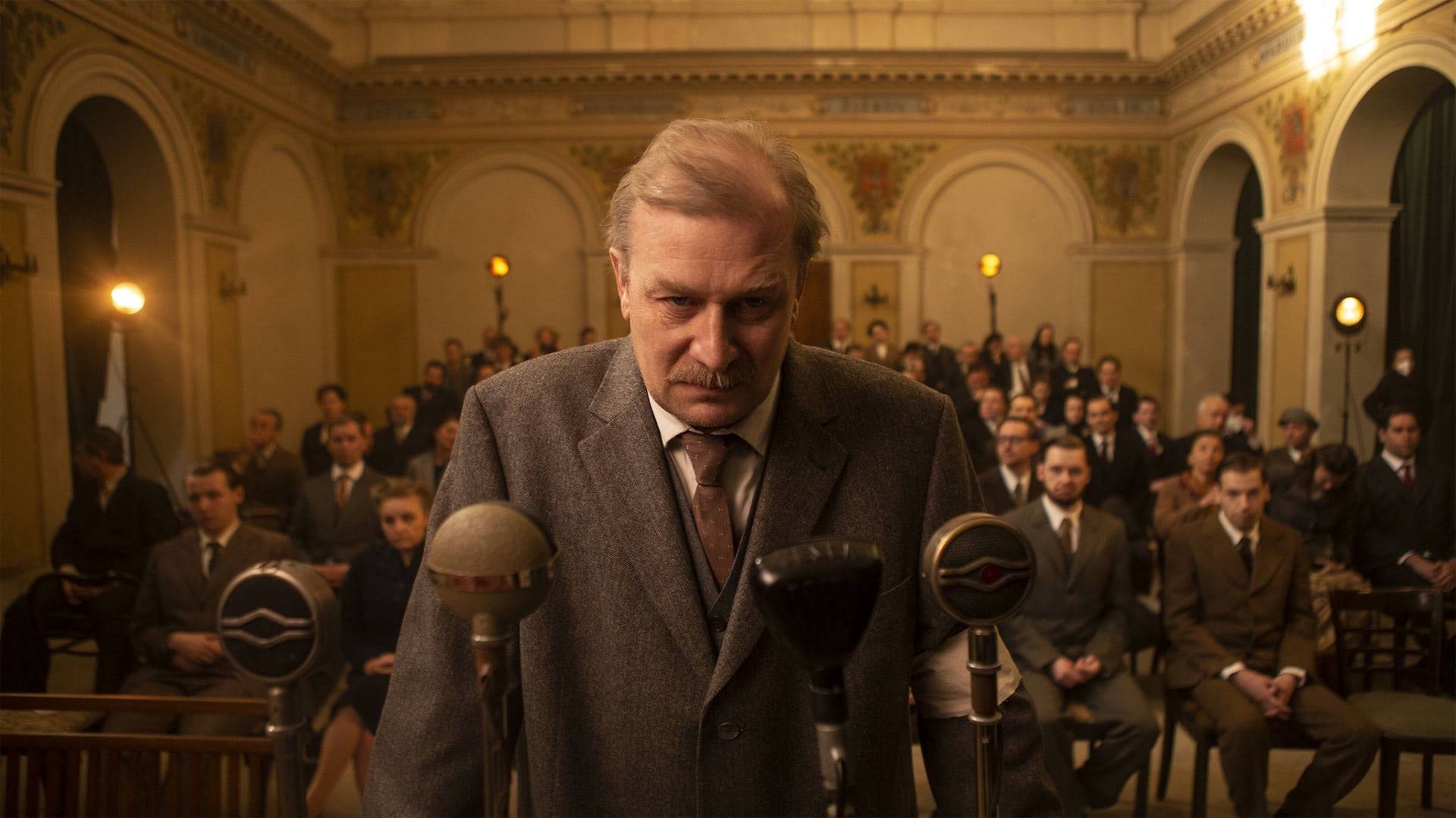 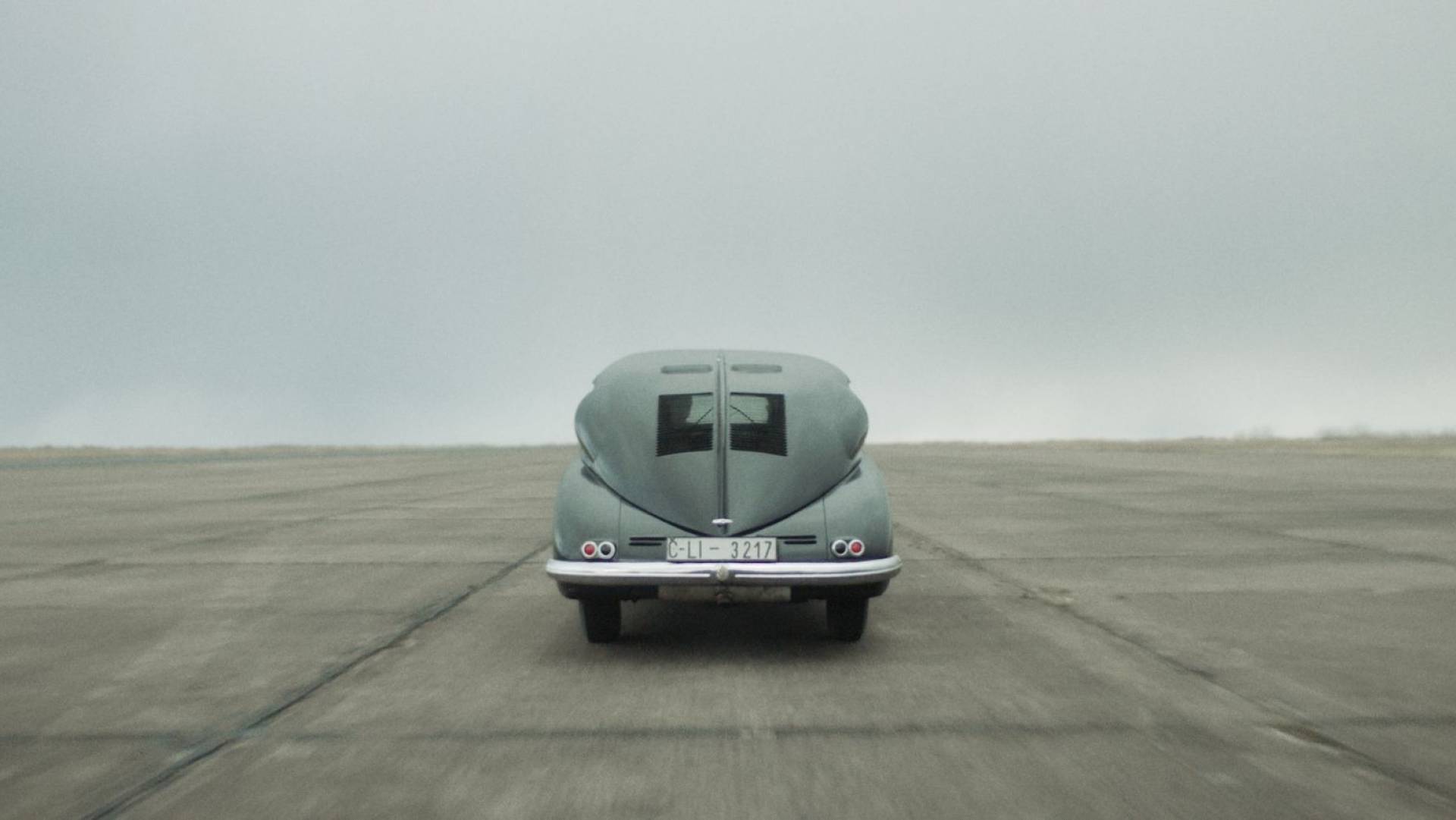 Jiří Arvéd Smíchovský was a prominent hermeticist, occultist, black magic practitioner and an extremely educated man with a brilliant memory. The film Arvéd tells the story of how far we are able to go to achieve our goals.

Arved is opposed by Platschek, an informant. He escapes fate in a concentration camp due to Arved’s help. Later the two men exchange roles and Platschek pays back his debt. Thanks to him the post-war Court does not demand death for Arved for his collaboration but sentences him to life imprisonment. Now, Platschek uses Arved's memory to fulfill his own goals – Arved condemns collaborators. Platschek returns the favour by arranging access to Arved’s needed drug, rare writs. In a while, Platschek demands another offering, a close friend of Arved. Should he betray an innocent or give up on his aim?