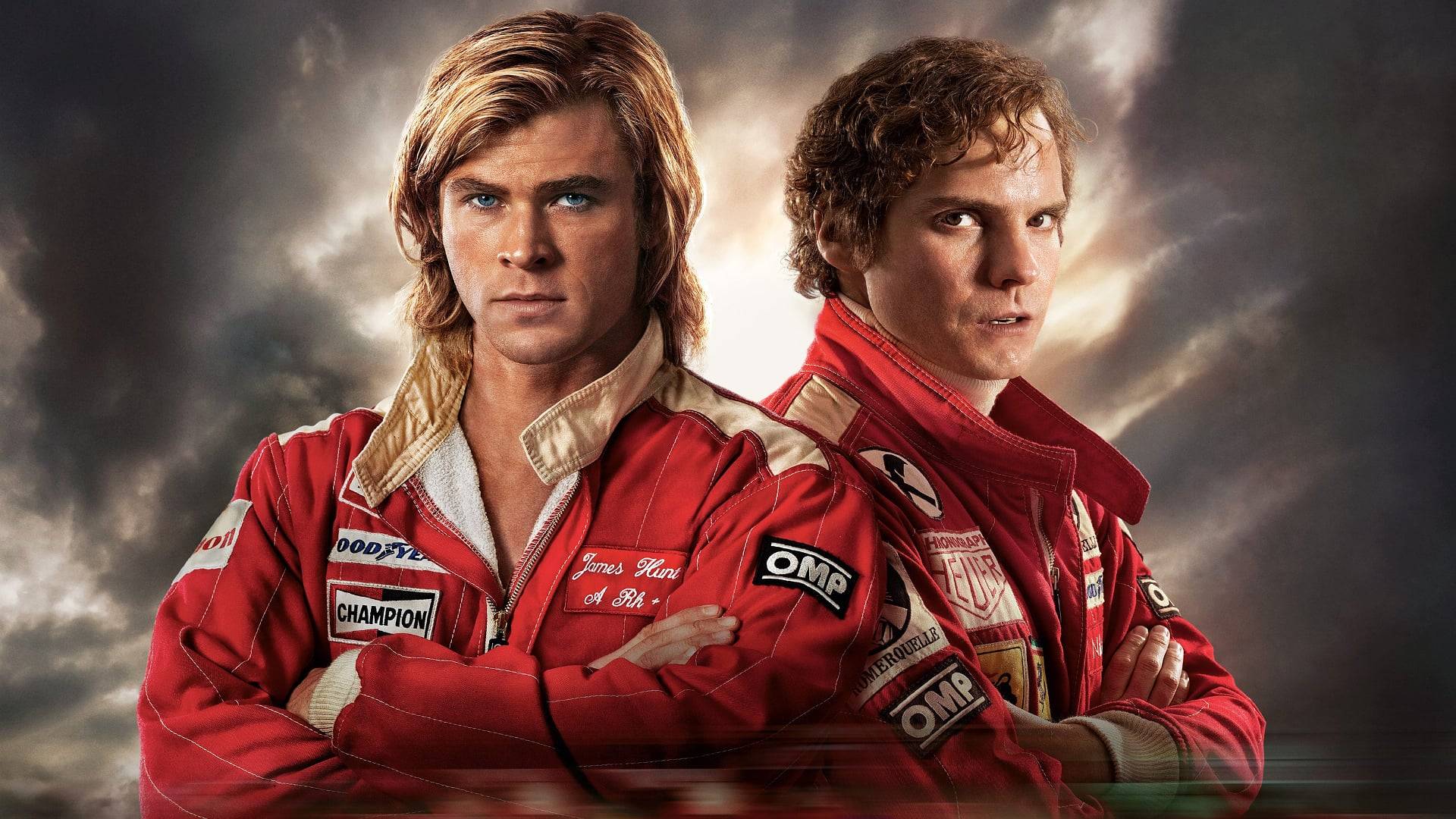 The merciless 1970s rivalry between Formula One drivers James Hunt and Niki Lauda.

Set against the sexy, glamorous golden age of Formula 1 racing in the 1970s, the film is based on the true story of a great sporting rivalry between handsome English playboy James Hunt and his methodical, brilliant opponent, Austrian driver Niki Lauda. The story follows their distinctly-different personal styles on and off the track, their loves, and the astonishing 1976 season in which both drivers were willing to risk everything to become world champion in a sport with no margin for error: If you make a mistake, you die.