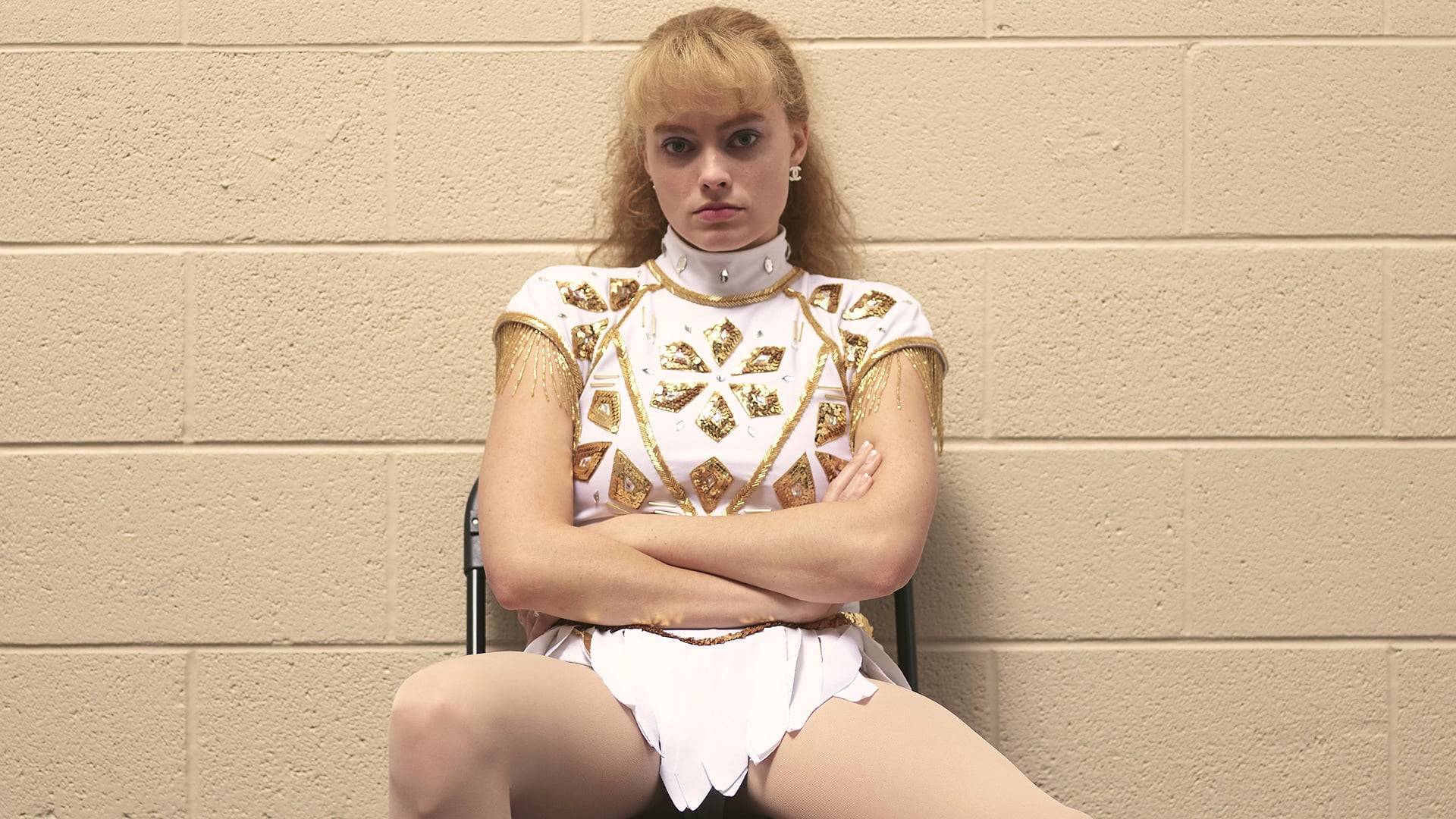 Competitive ice skater rises among the ranks at the U.S. Figure Skating Championships, but her future is thrown into doubt when her boyfriend intervenes.

In 1970s Portland, Oregon, four year-old Tonya Harding is forced to ice skate by her abusive mother, LaVona Golden. As Tonya grows up, her mother takes her out of school to focus on her skating career, and she trains under coach Diane Rawlinson. Tonya rapidly becomes one of the best figure skaters in the United States, but is held back by her “white trash” reputation, home-made costumes and unconventional choice of performance music. At 15, she begins dating 18-year-old Jeff Gillooly, and the two marry, but Jeff becomes abusive. When LaVona scorns Tonya for putting up with it, Tonya blames LaVona for her raising her badly.