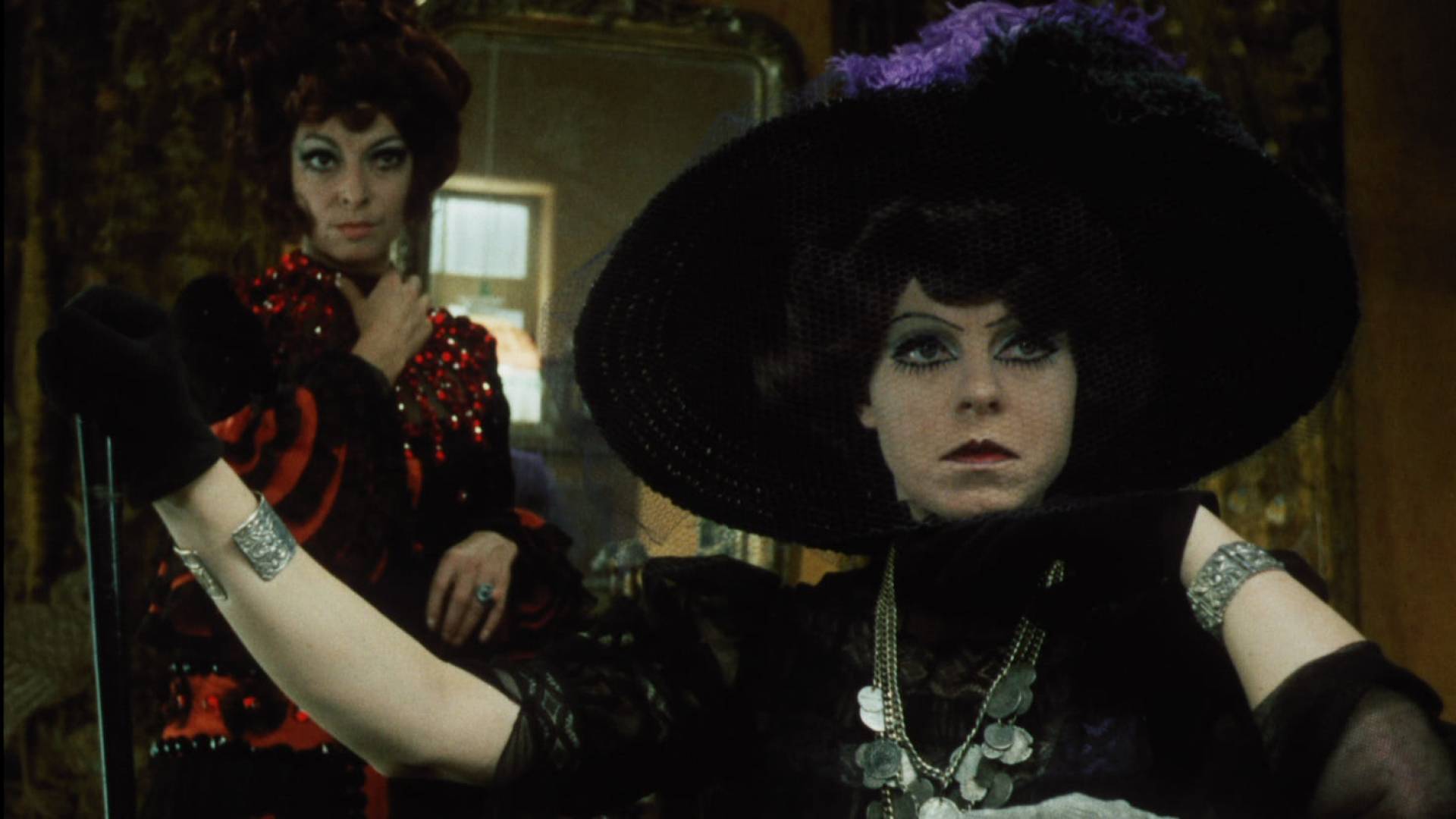 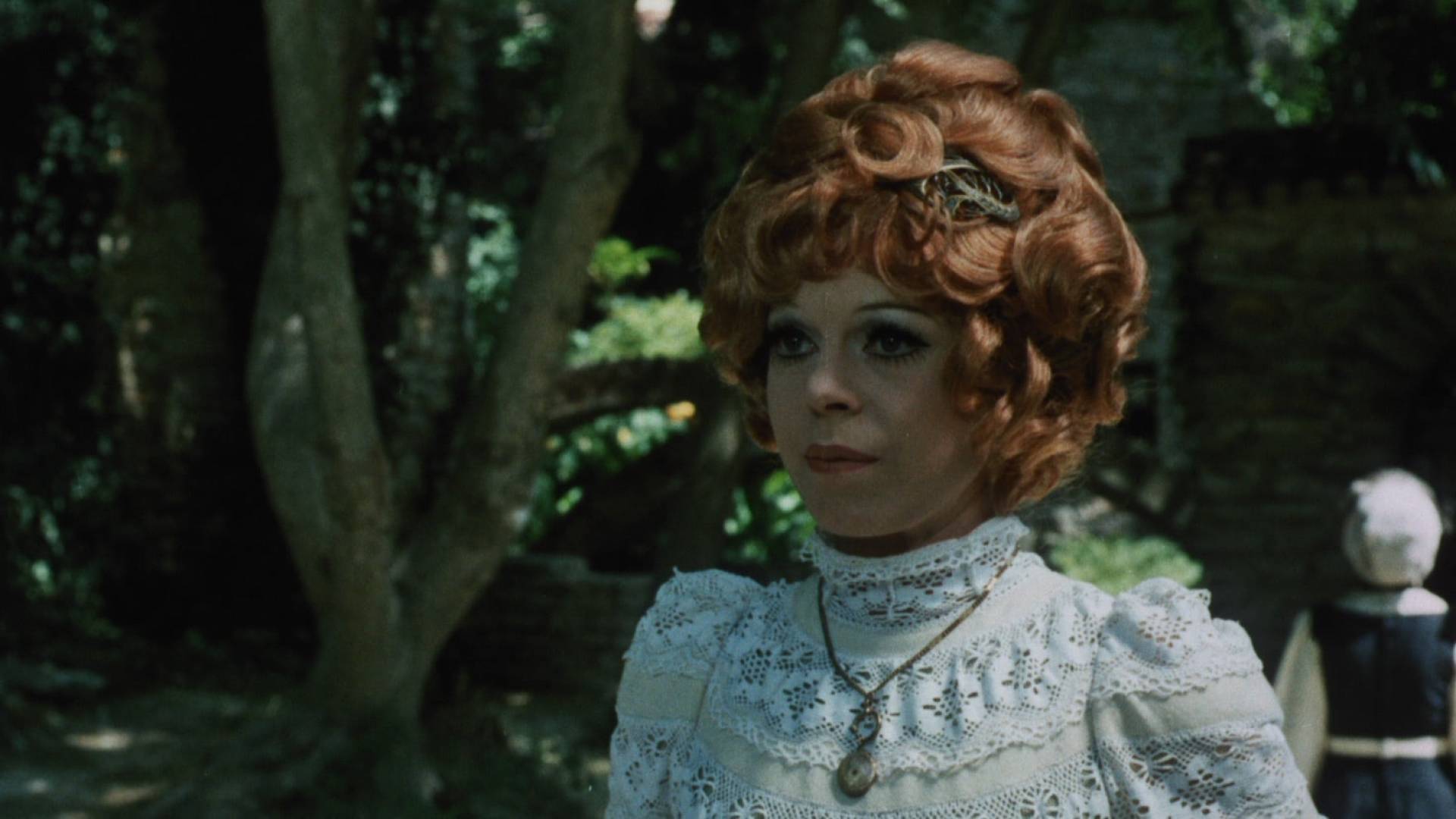 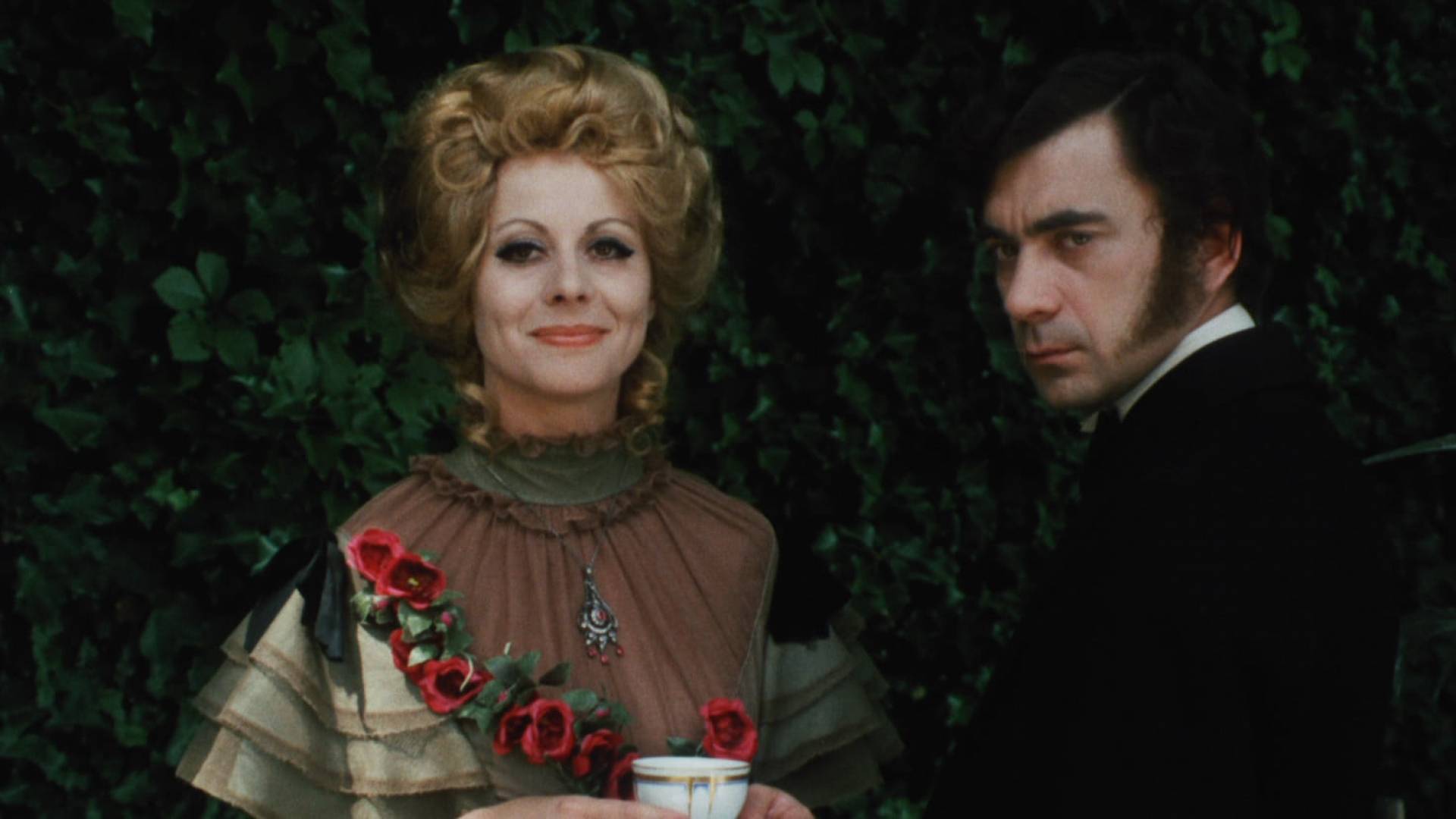 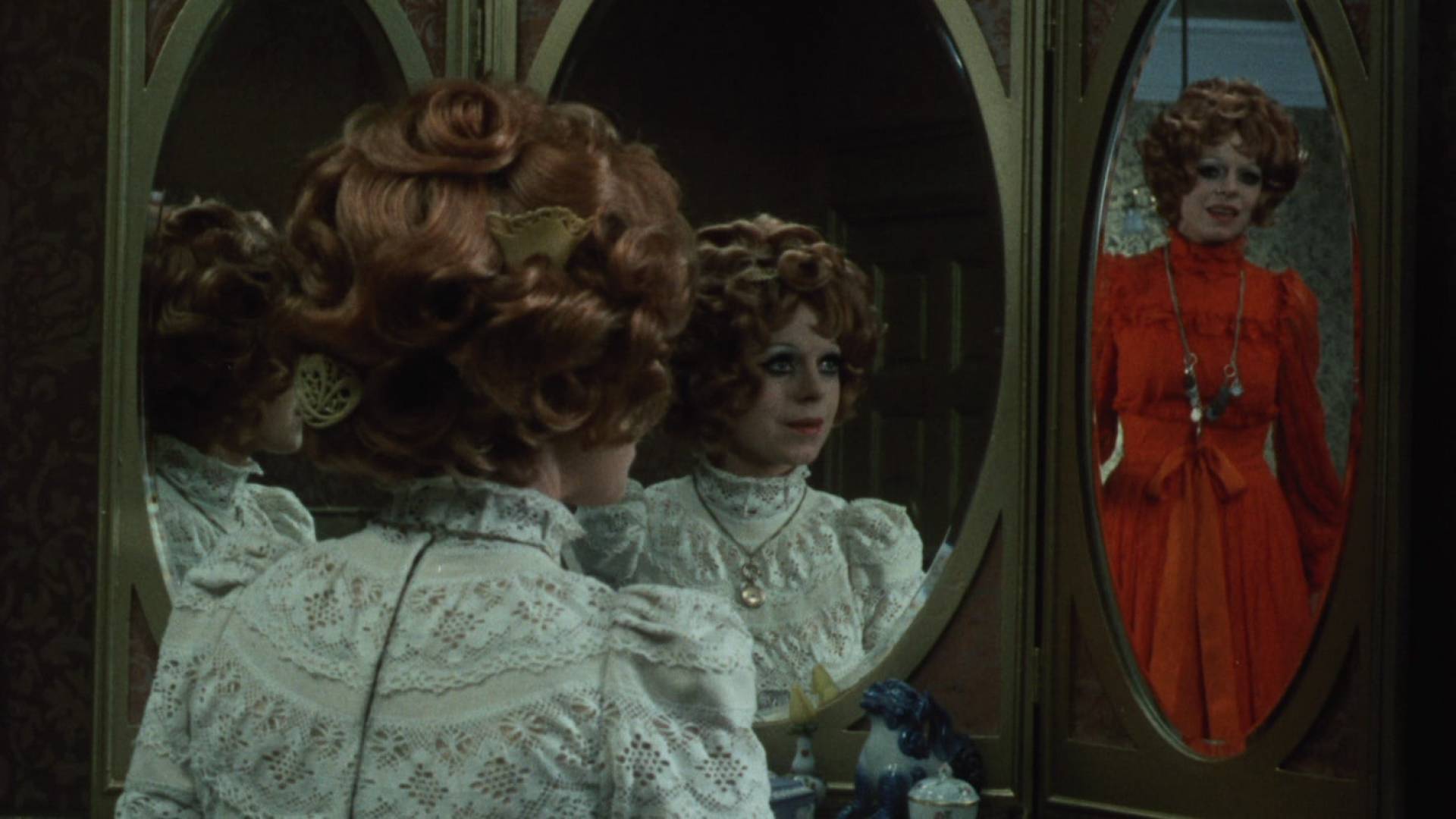 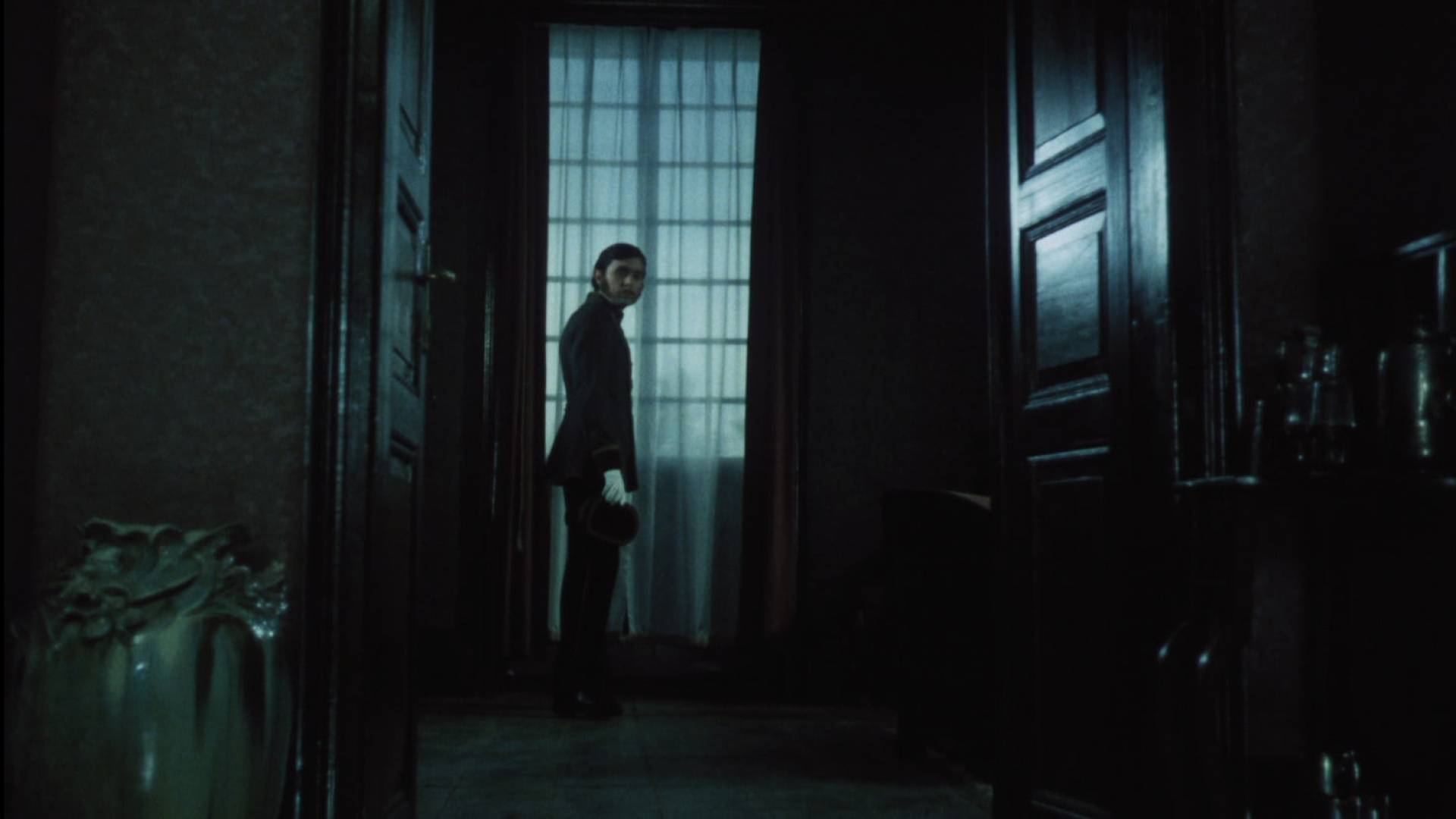 Iva Janžurová has confirmed her acting mastery on the big screen numerous times. One of the seasoned actress’s most unforgettable characters remains her double-role in Juraj Herz’s costume psychological horror Morgiana.

Due to the advent of normalisation the loose adaption of Alexander Grin’s romantic novel Jessie and Morgiana was the picture that brought to an end Herz’s “stylised” period, the culmination of which remains Spalovač mrtvol (The Cremator) (1968). Janžurová, meanwhile, was forced to abandon the expressive shades of her acting register that she had been able to give free reign to in Morgiana (though the distinctive, Art Nouveau costumes and make-up did restrict the actress’s regis­ter). In the role of two sisters different in age, appearance and character – the younger, kind beauty Klára and the older, ugly and spiteful Viktorie – Janžurová created two utterly antithetical portraits. By contrast with the original book and genre convention, the viewer gradually begins to sympathise with the demonic titular character – in part because within Herz’s chillingly sarcastic, ambiguous conception the naive and good-natured Klára comes across as irritating and fake. The scheming Viktoria, jealous of her sister’s undeserved happiness safeguarded by the love of a handsome lieutenant (Josef Abrhám), is by contrast a vibrant and fascinating character and the audience will her on as she plans to kill Klára discreetly. Herz and screenwriter Vladimír Bor did not pursue the logic of the fact the story concerns one woman afflicted by a split personality; rather a “different” view of the narrative is provided by the eponymous hero – the black cat Morgiana. The camera work of the accomplished Jaroslav Kučera made a marked contribution to the visual appeal and artistic coherence of Herz’s noteworthy picture.