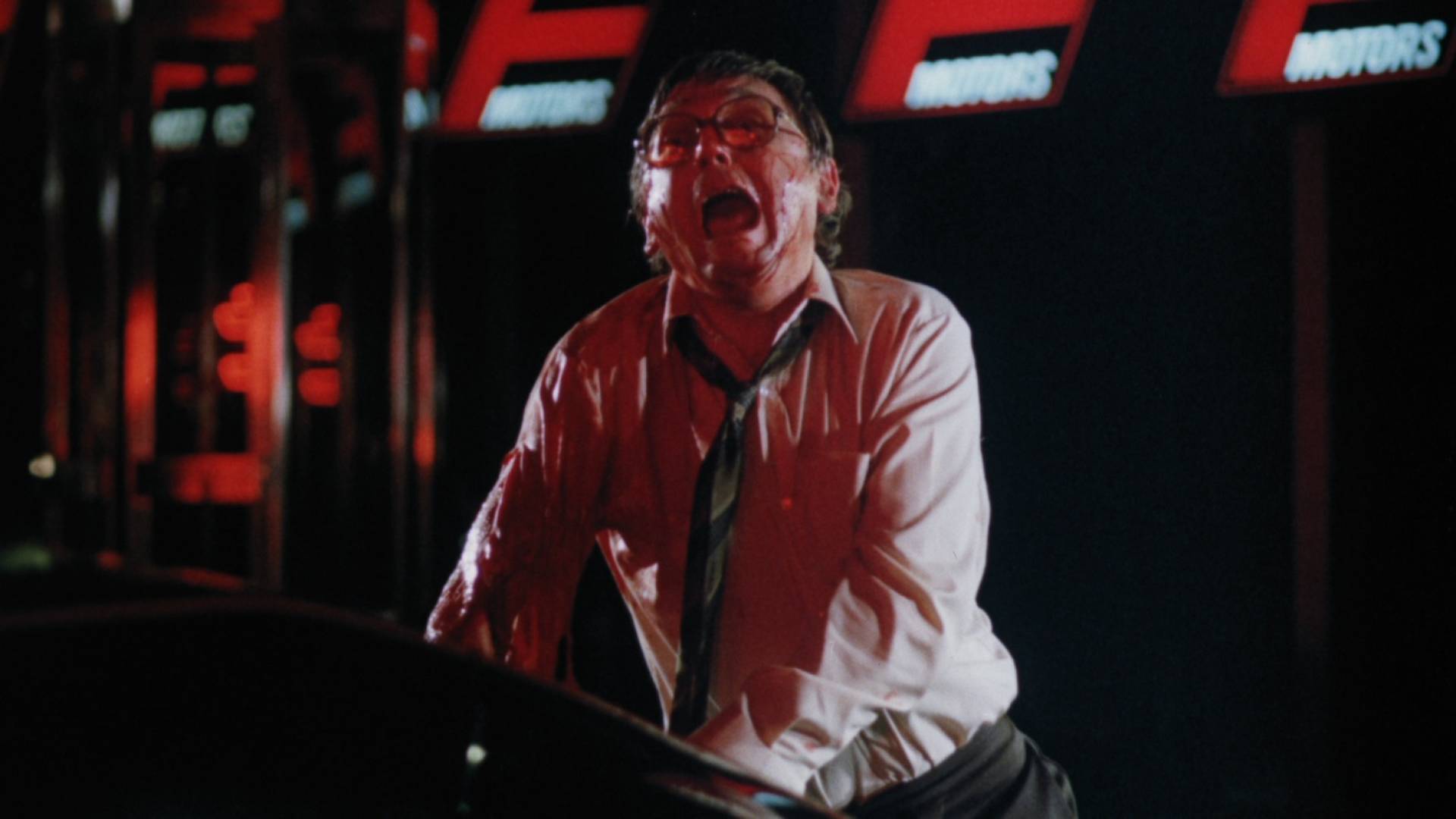 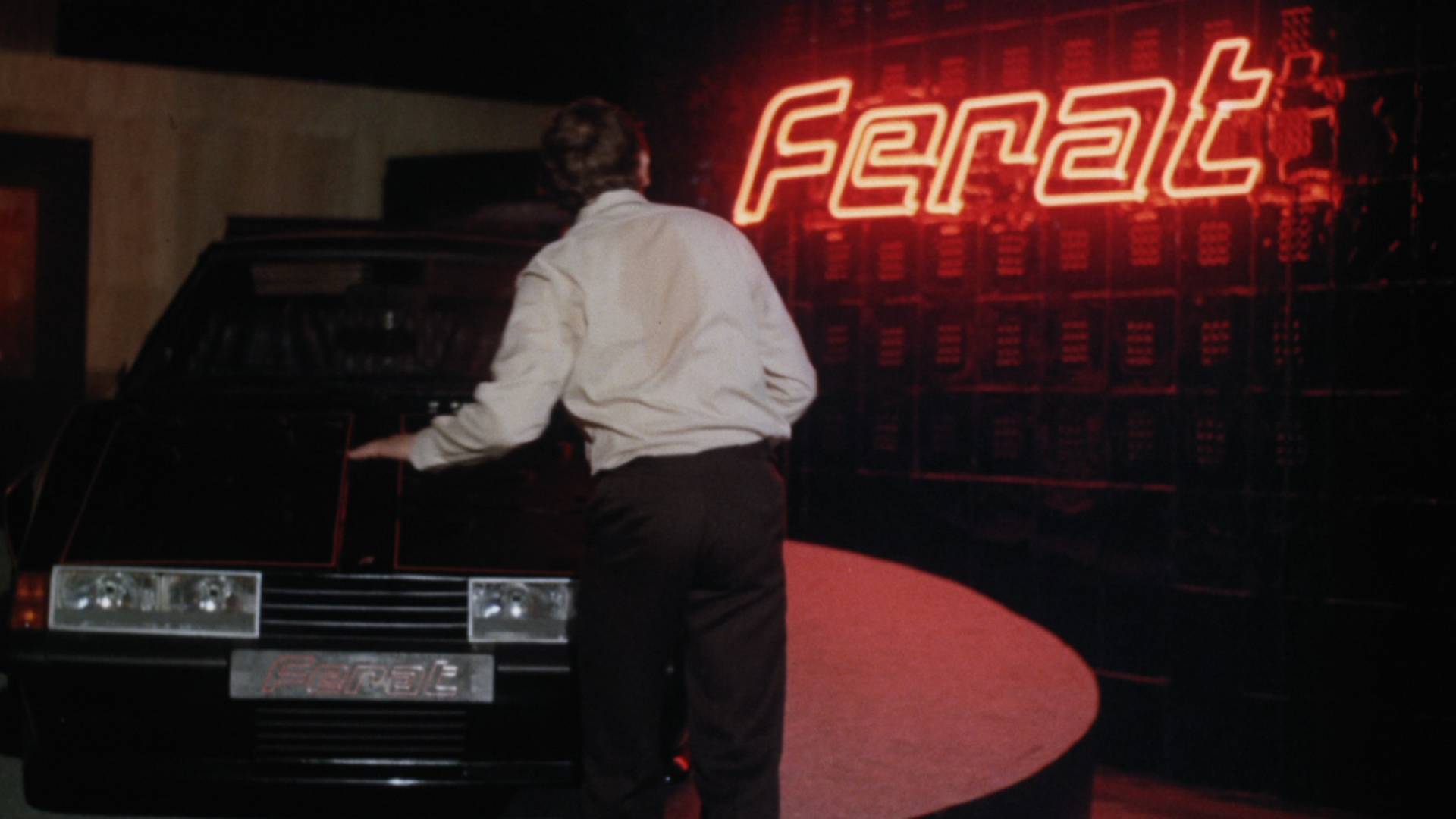 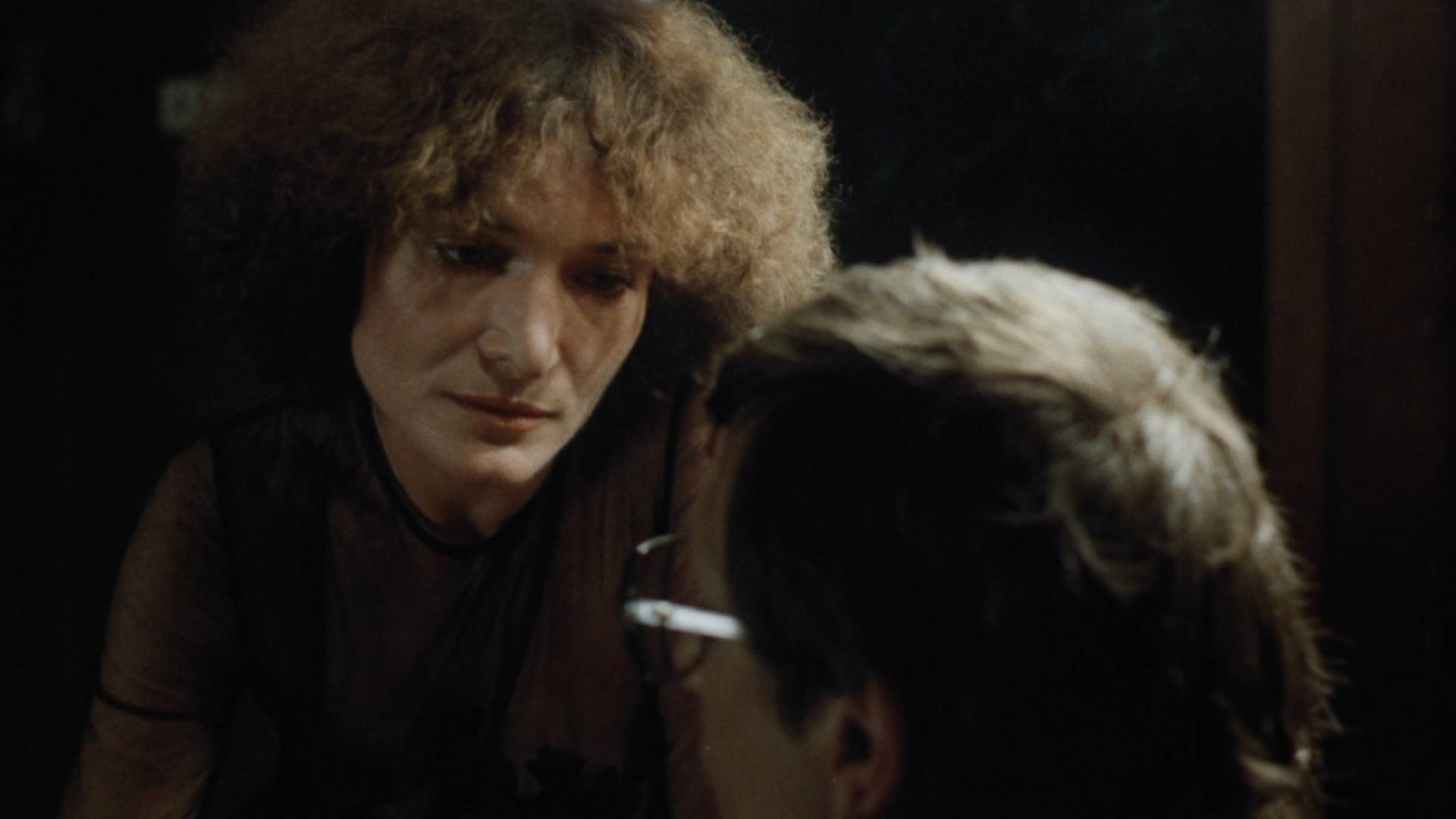 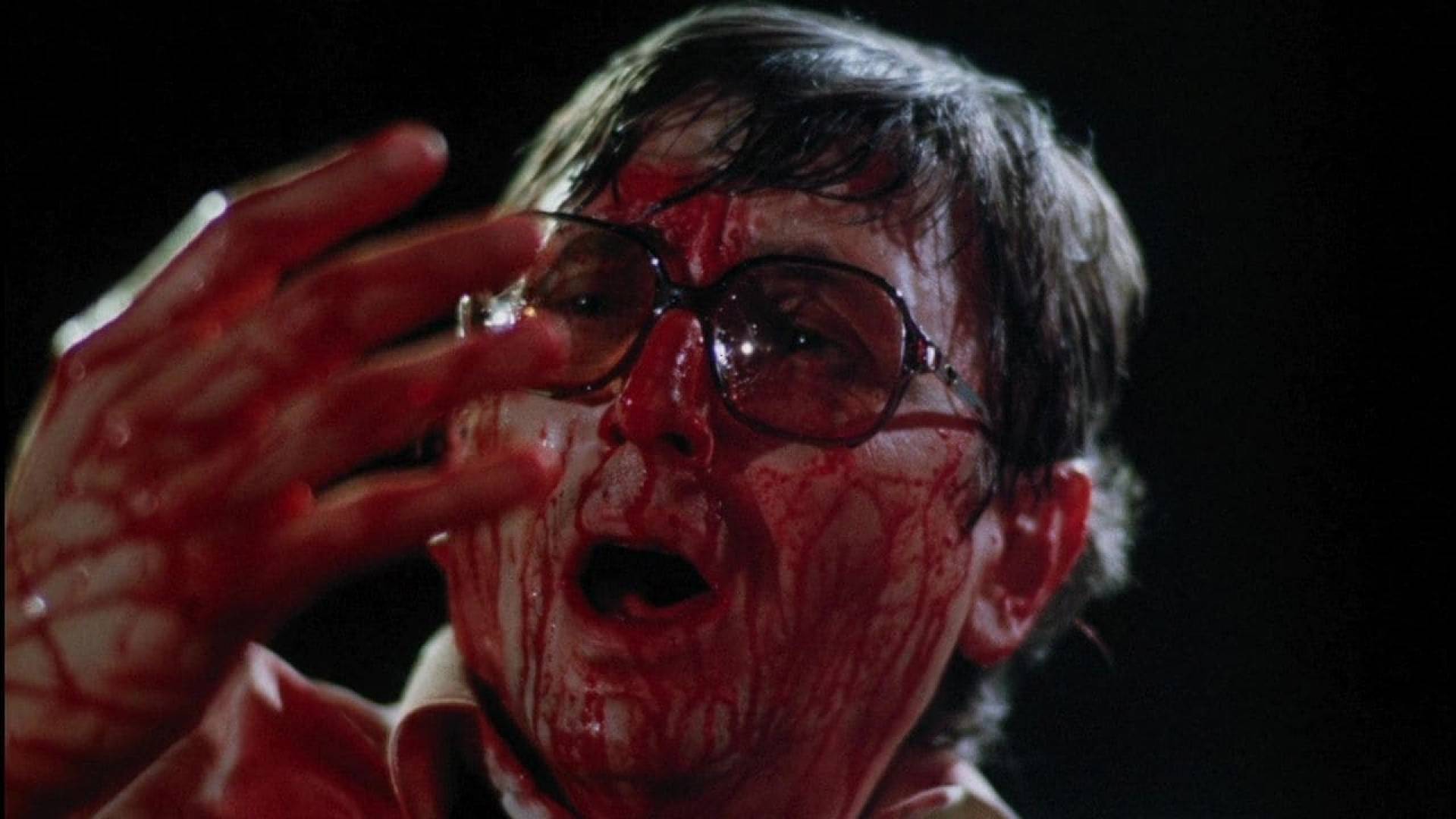 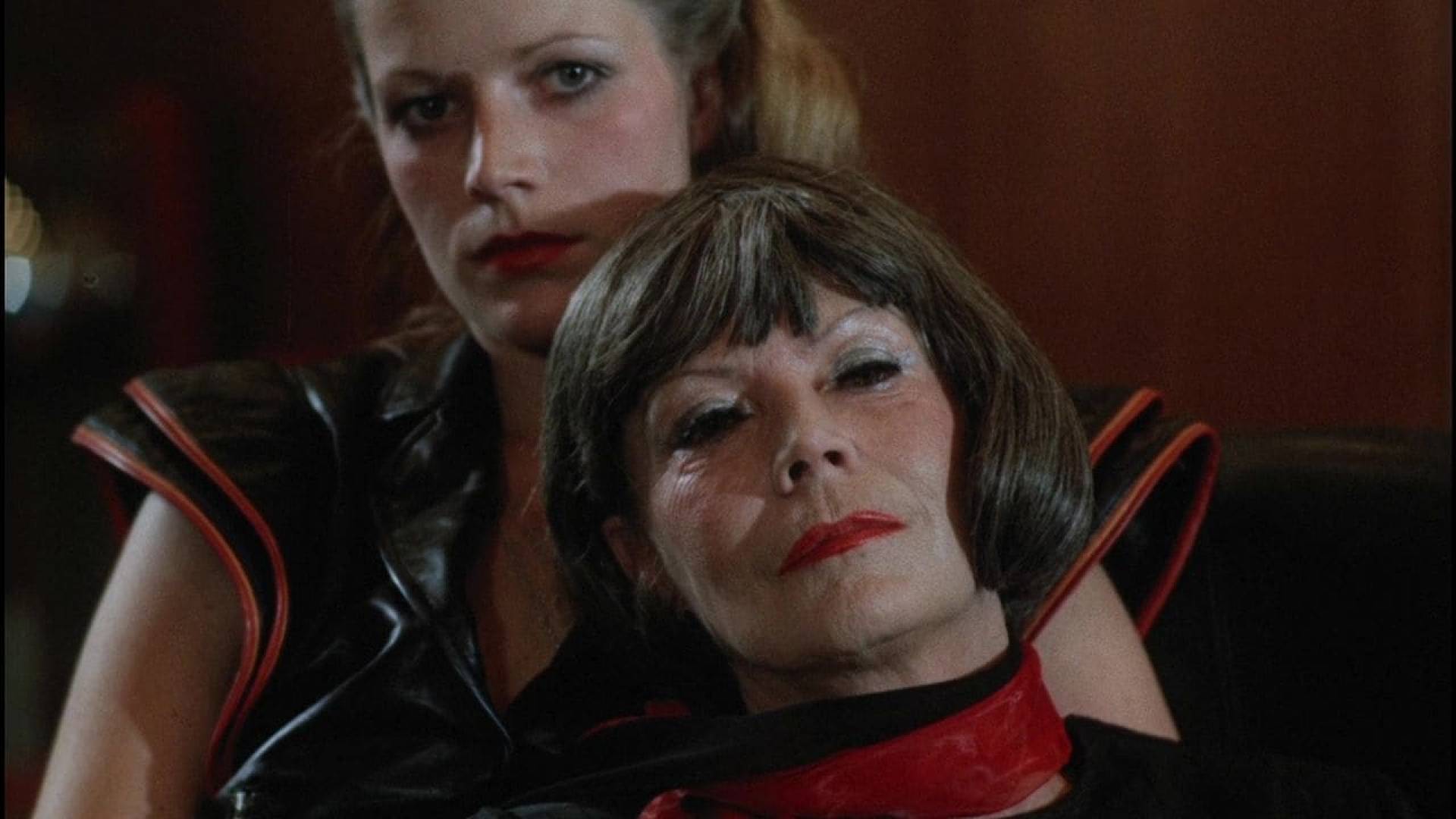 A doctor is shocked when his beloved colleague Mima signs a contract with foreign car manufacturer Ferat as a rally-driver. A scientist convinces him that human blood is being used as fuel for Mima's ever winning car.

Juraj Herz’s filmography is rich with horror stories. Furthermore, Upír z Feratu (The Vampire of Ferato, 1981) is more of a science-fiction film than a horror, founded around many irrational elements. The story is centred on the Ferat racing car, which runs on human blood. Based on the story Upír po dvaceti letech (A Vampire Twenty Years On) by author Josef Nesvadba (this author has provided the inspiration for many Czechoslovak films), director Herz and screenwriter Jan Fleischer adapted the work into an archetypal drama about the self-destructive nature of human obsession.

The protagonist of The Vampire of Ferato is Mima Veberová, who satiates her love of high-speed driving via her job as an ambulance driver, racing with Doctor Marek to the scenes of countless accidents. But while at a racing rally, and on hire to foreign firm Ferat, Mima is changed by a meeting with an old acquaintance, trainer Kříž, and a former competitor, racer Luisa. While Mima falls under the spell of the winning bloodsucking vehicle, Doctor Marek tries to save her and unveil the nefarious goings-on at Ferat. This stylised film bubbles with a horror-like atmosphere in part thanks to cinematographer Richard Valenta and composer Petr Hapka – the two components fuse perfectly during the film’s racing scenes, and also during Marek’s horrific nightmares. The leading roles go to Jiří Menzel (Marek) and Dagmar Veškrnová (Mima). Trainer Kříž is played by Petr Čepek, whose expressive acting style was previously in evidence in Herz’s Petrolejové lampy (Oil Lamps, 1971). The director himself has a small cameo in the film as a vampire in a silent film, reminding audiences that the car firm Ferat is a deliberate evocation of the horror classic Nosferatu, Eine Symphonie des Grauens (1922). Yet the real star of the film is the car itself, designed by Theodor Pištěk (also responsible for the film titles and costume design). The vehicle is an adaptation of the never-produced prototype Škoda Supersport 724.