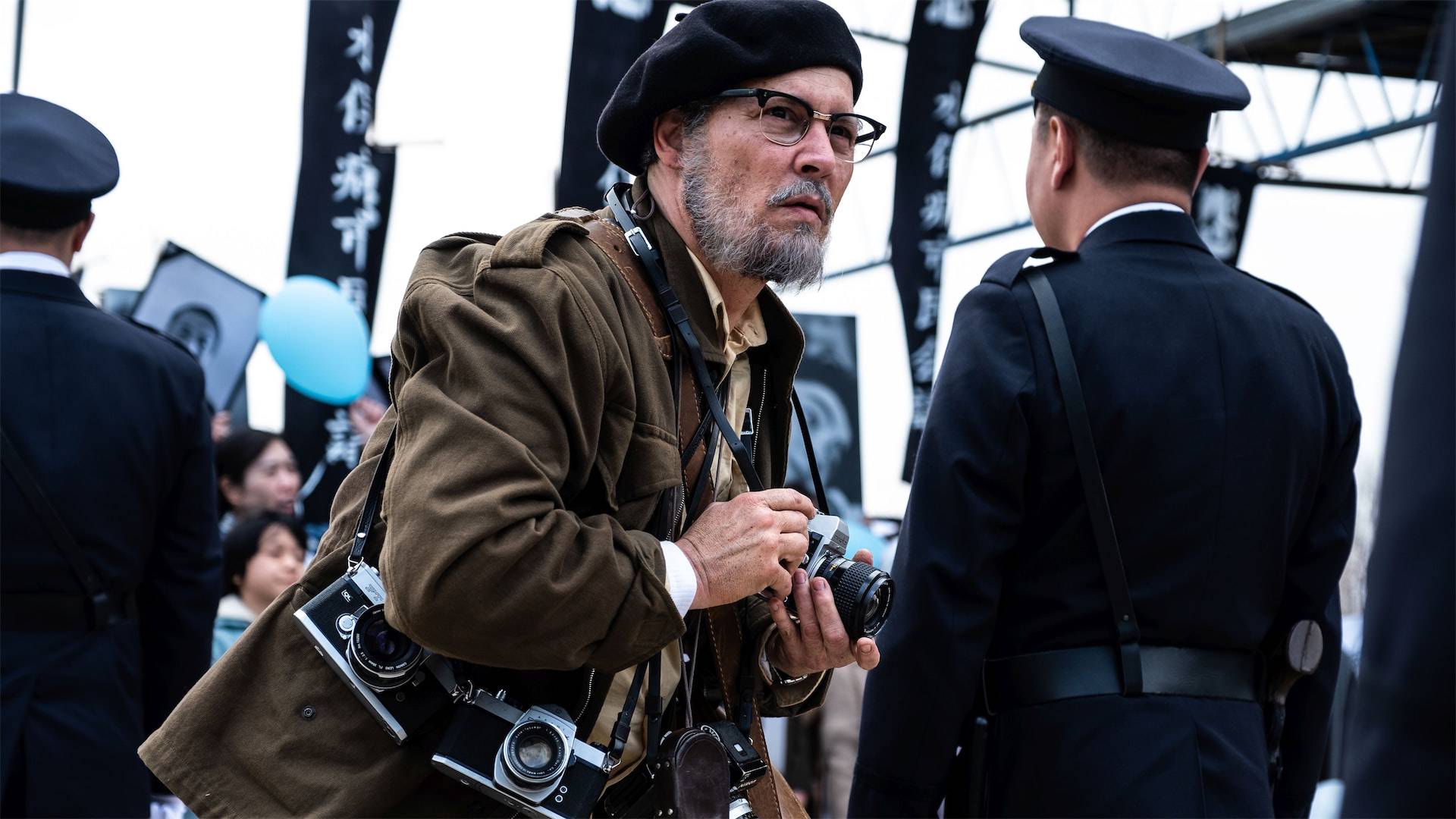 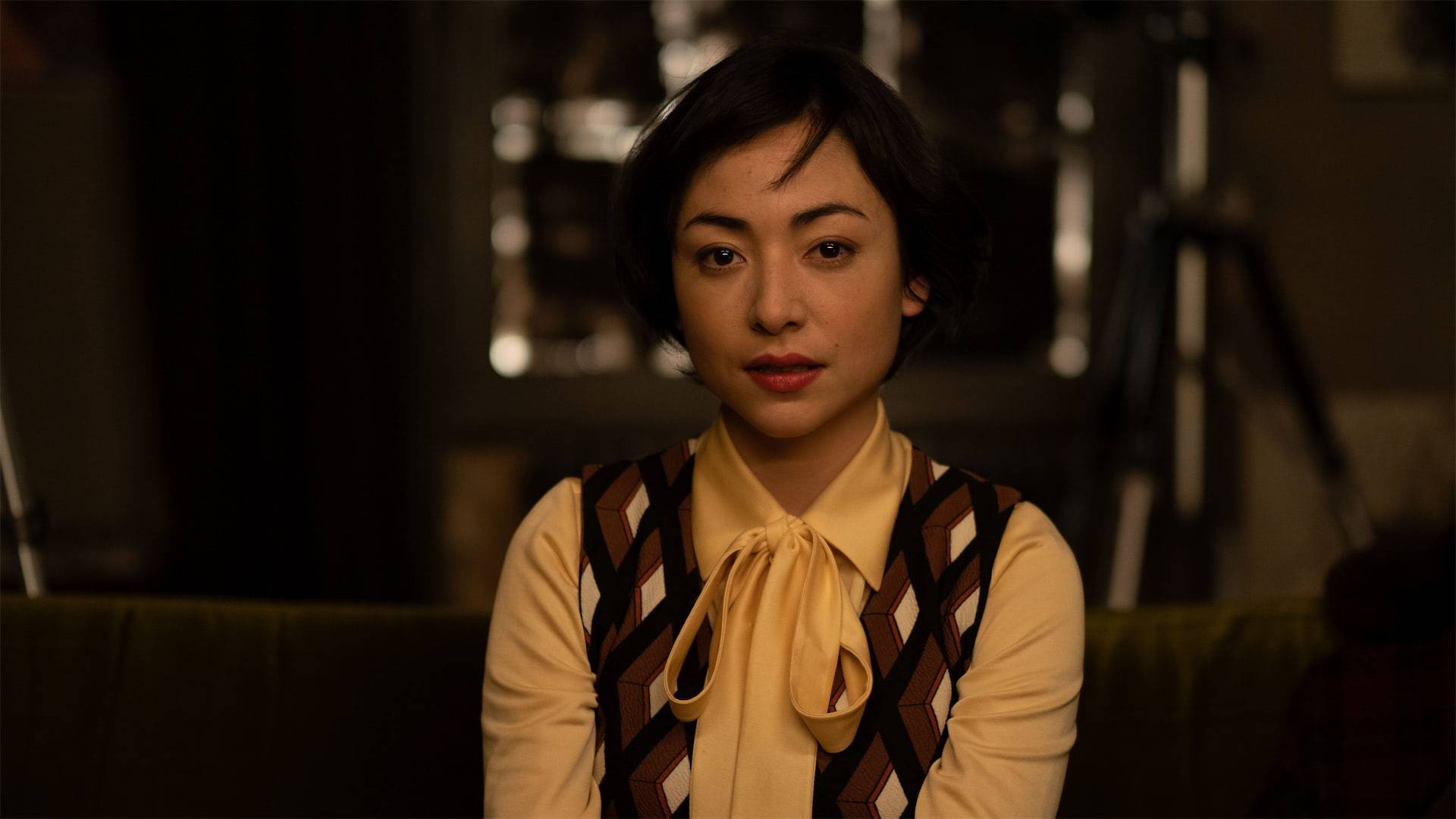 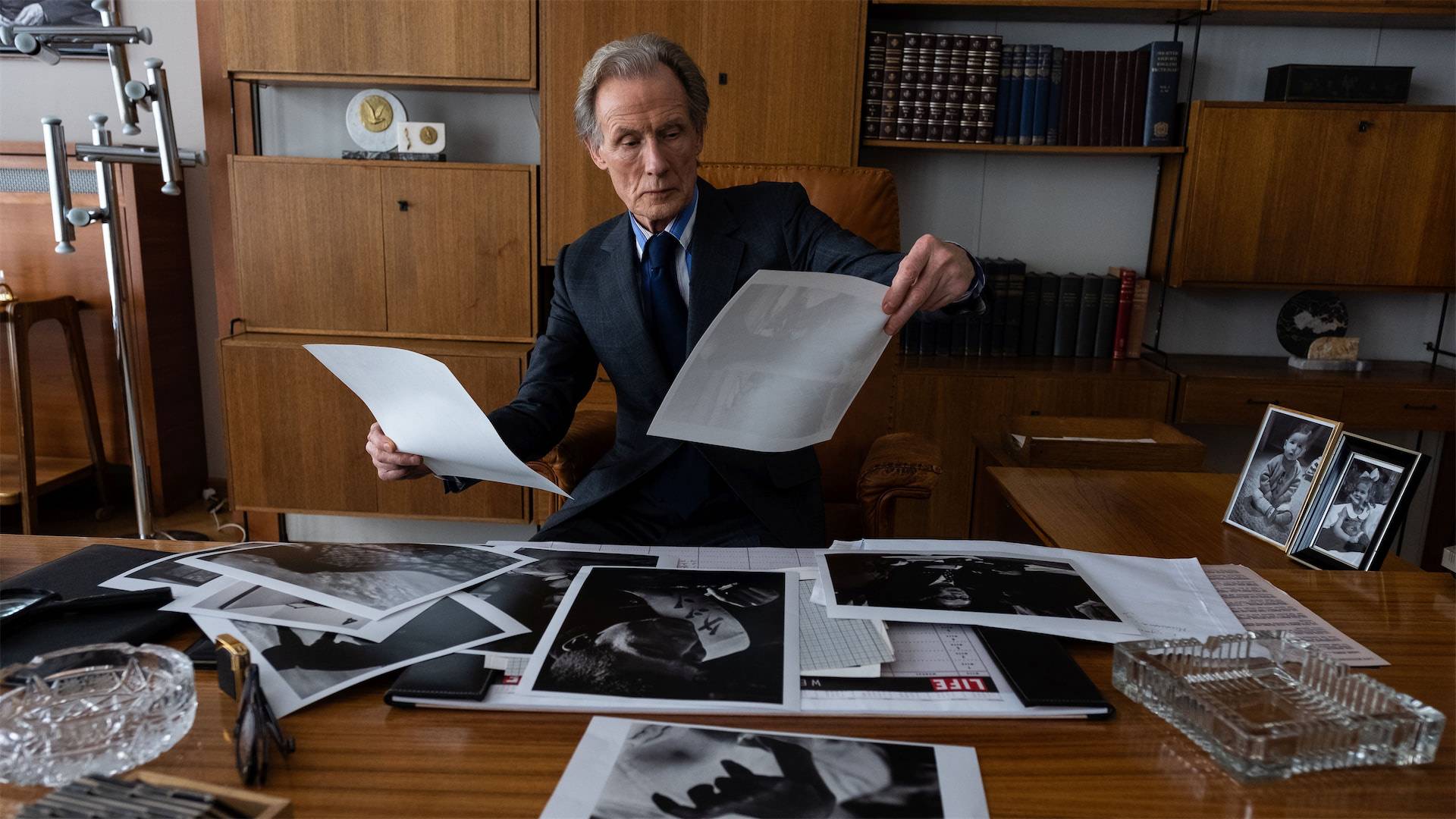 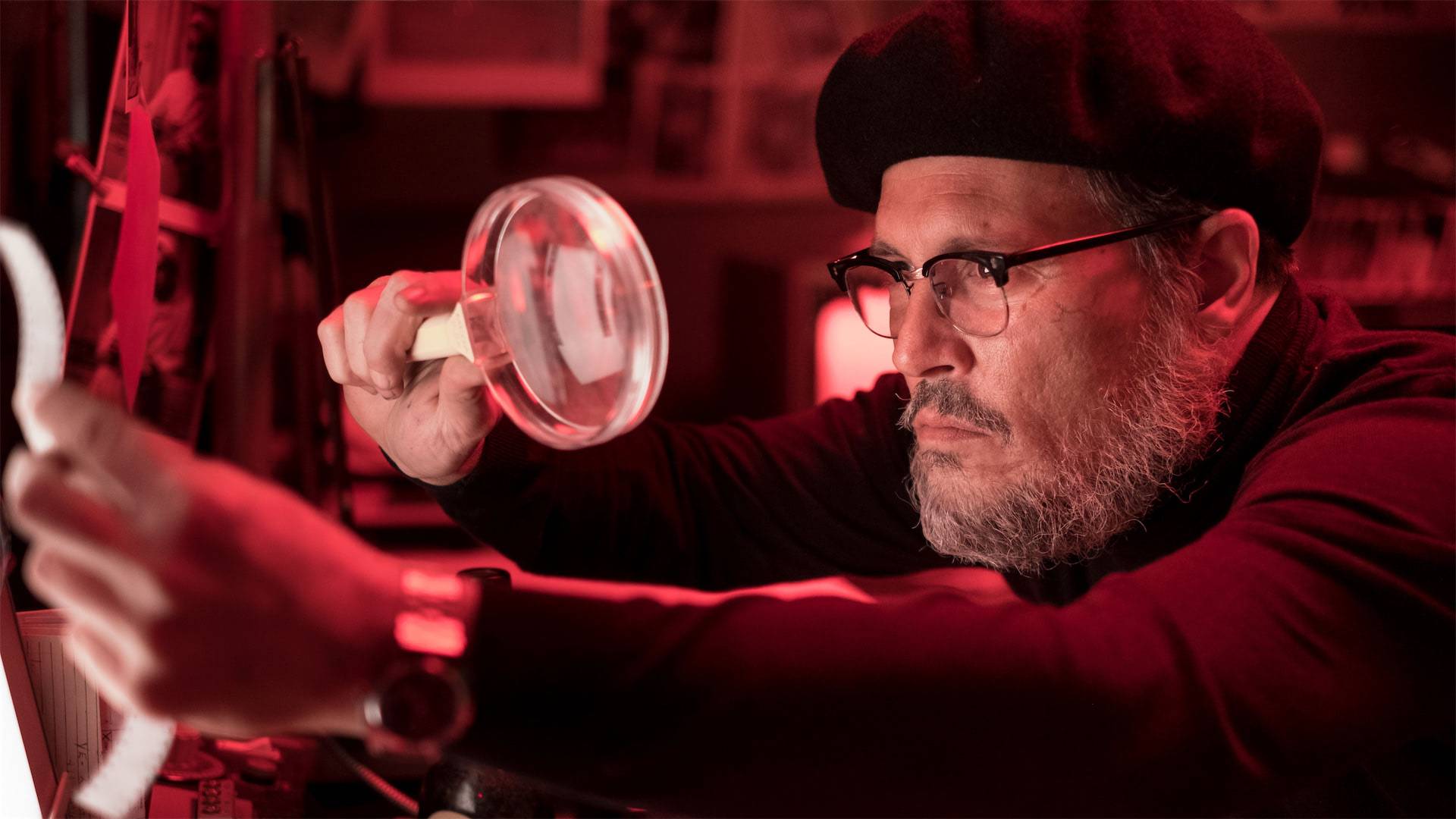 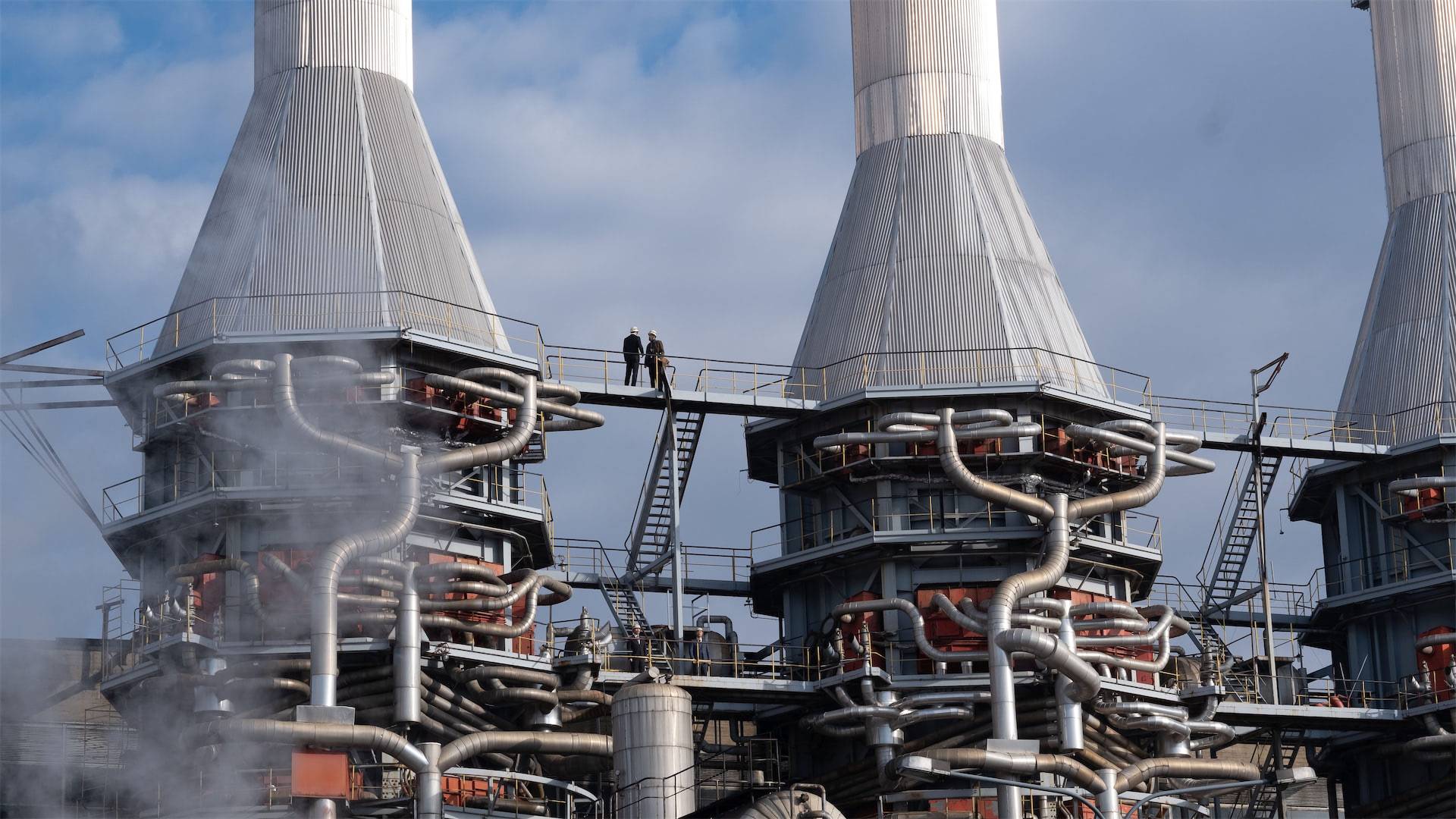 Johnny Depp as the charismatic photographer who sacrificed everything to show the truth that others feared.

New York, 1971. Eugene Smith (Johnny Depp), once a highly sought-after photographer, now lives as a recluse who prefers to stare into the bottom of his liquor bottle. Although his WWII reports captivated the world, his glory faded a long time ago. But then an unexpected trip to the Japanese city of Minamata, where an unscrupulous corporation has been releasing untreated wastewater into the bay, brings new meaning to his life. Produced by Depp himself and finding firm ground in his persuasive performance, this drama speaks of the courage required to fight injustice, while considering the boundaries of journalistic ethics and much else besides. It also looks back to a time when we knew precious little about climate change – a time when the desire to tackle environmental issues was even less widespread than it is today.