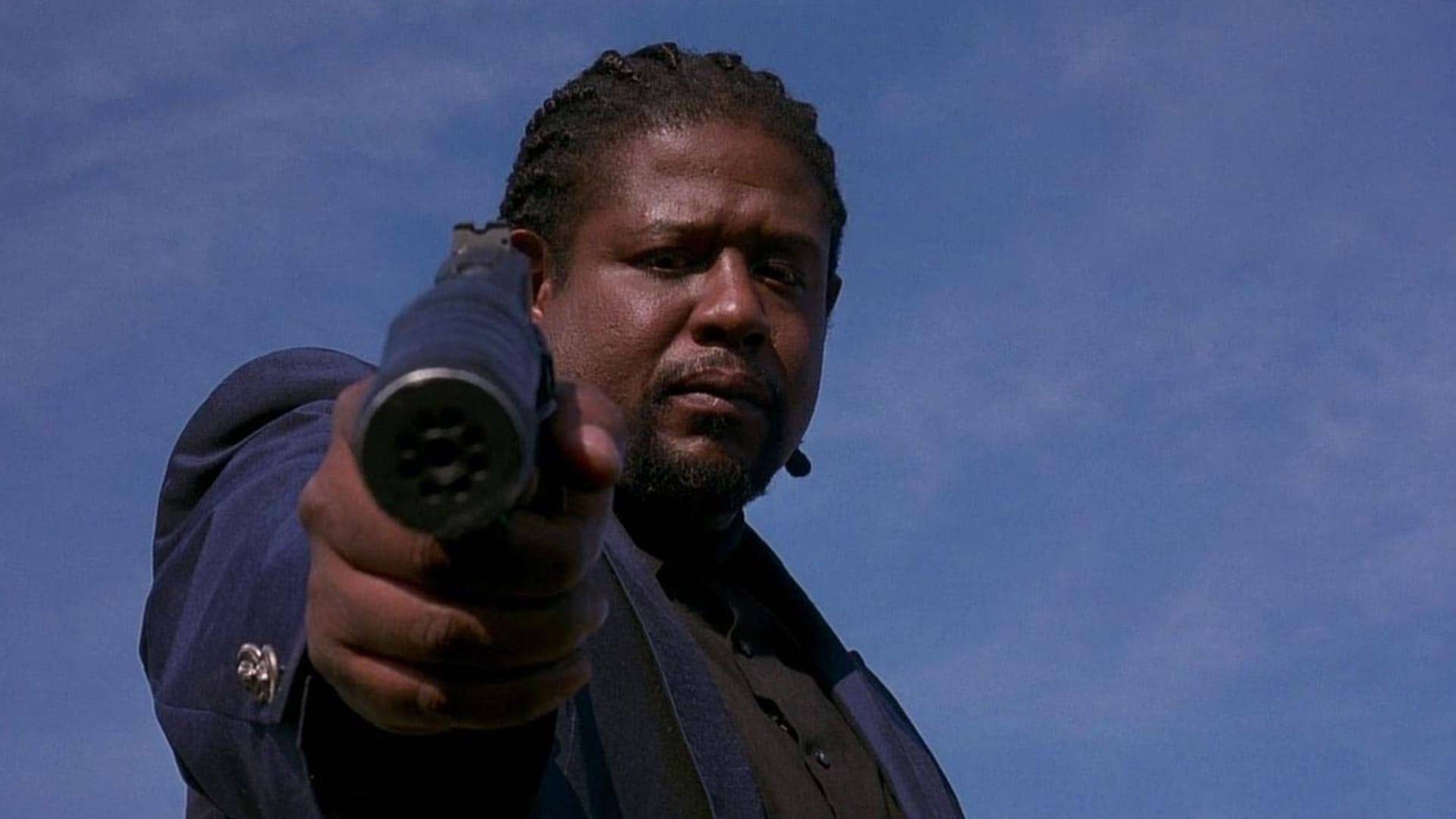 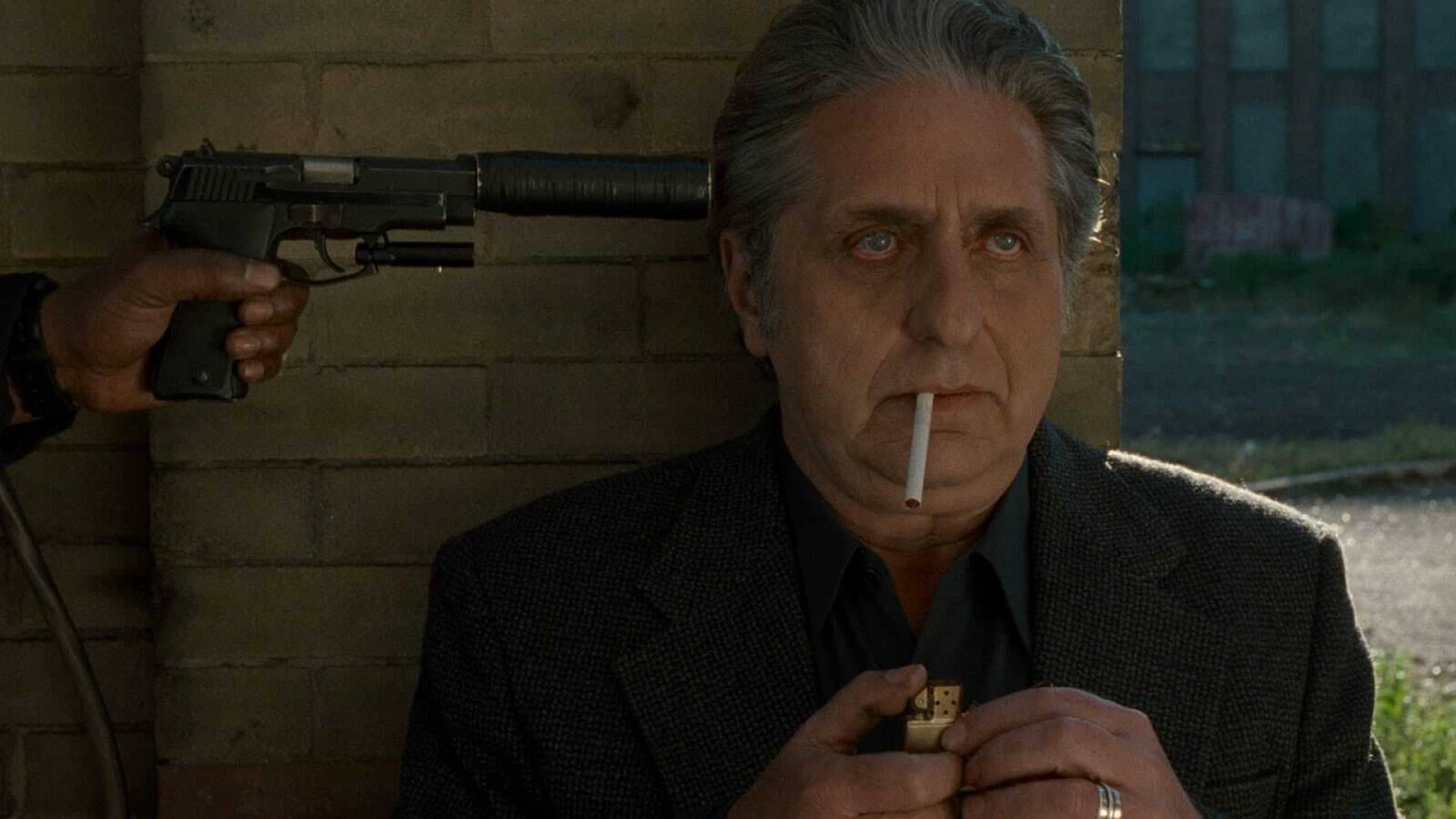 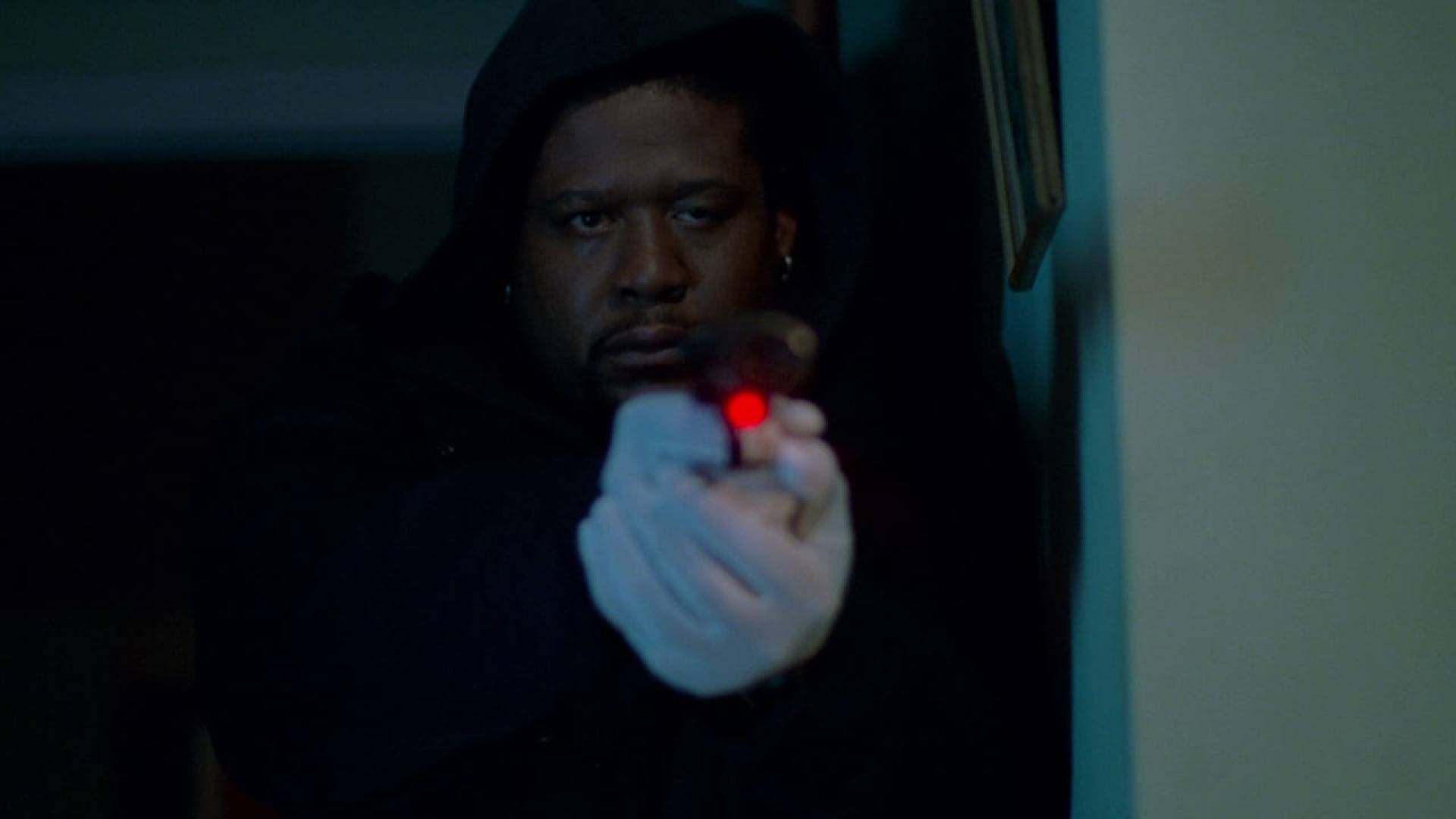 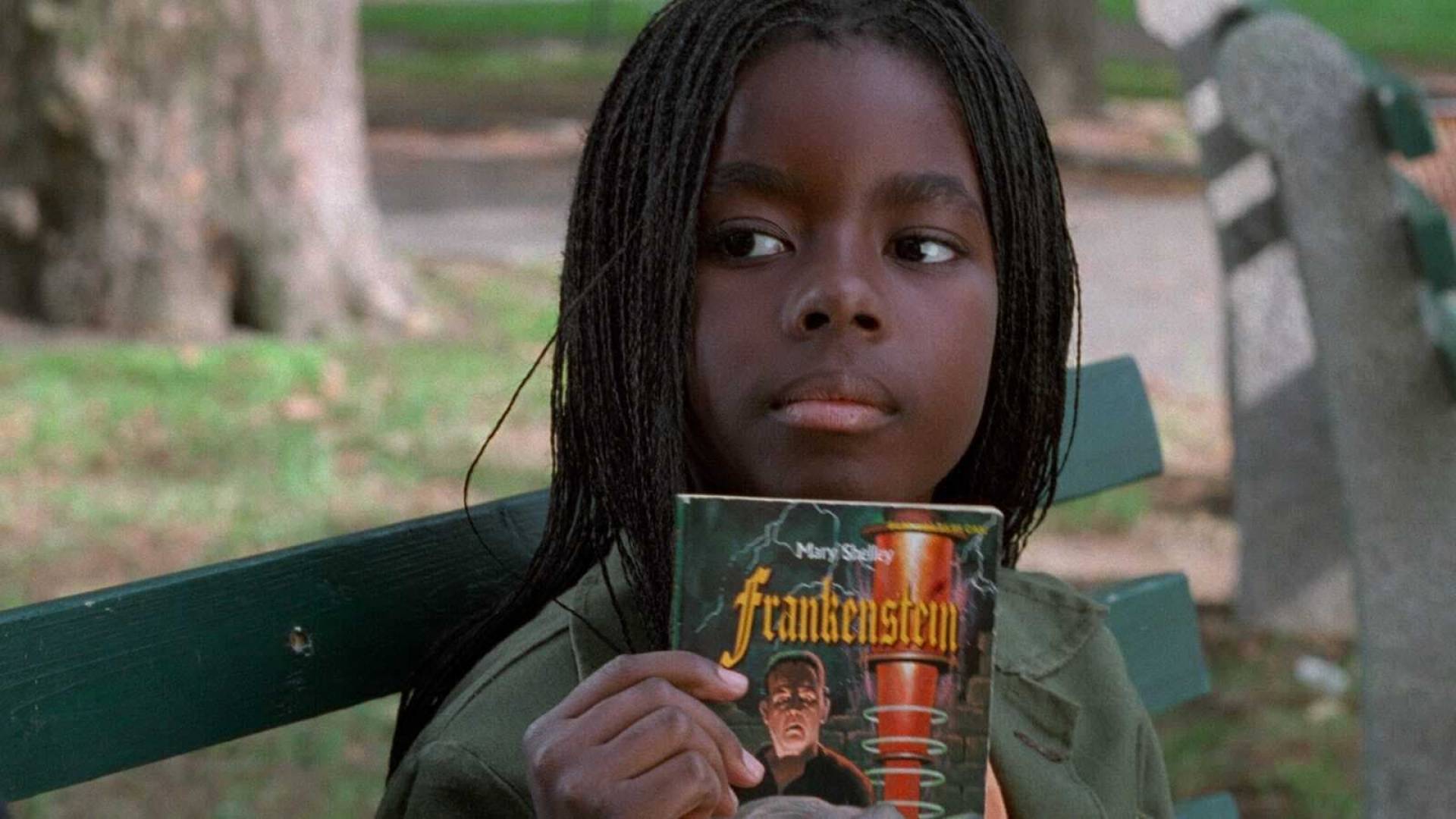 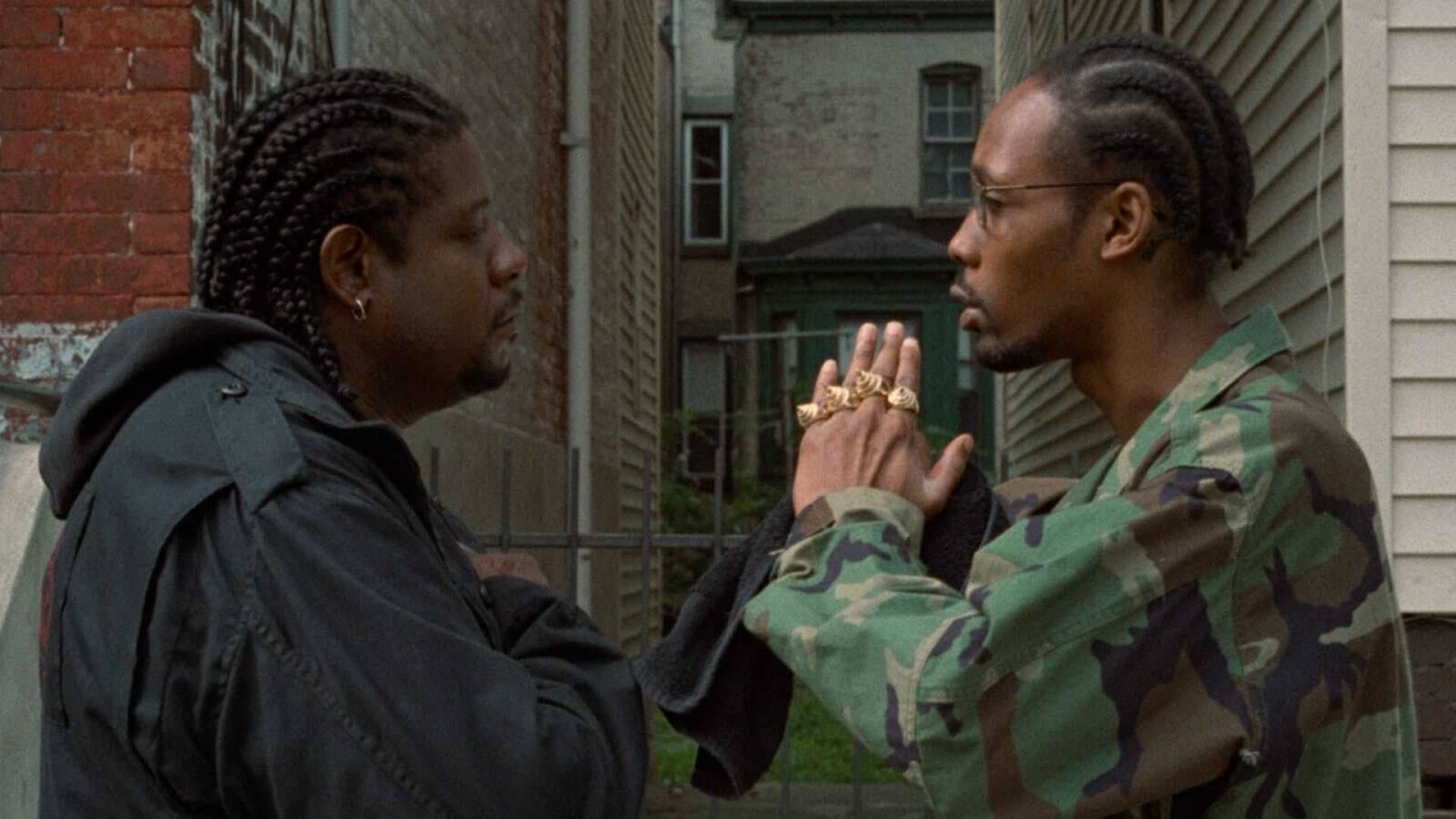 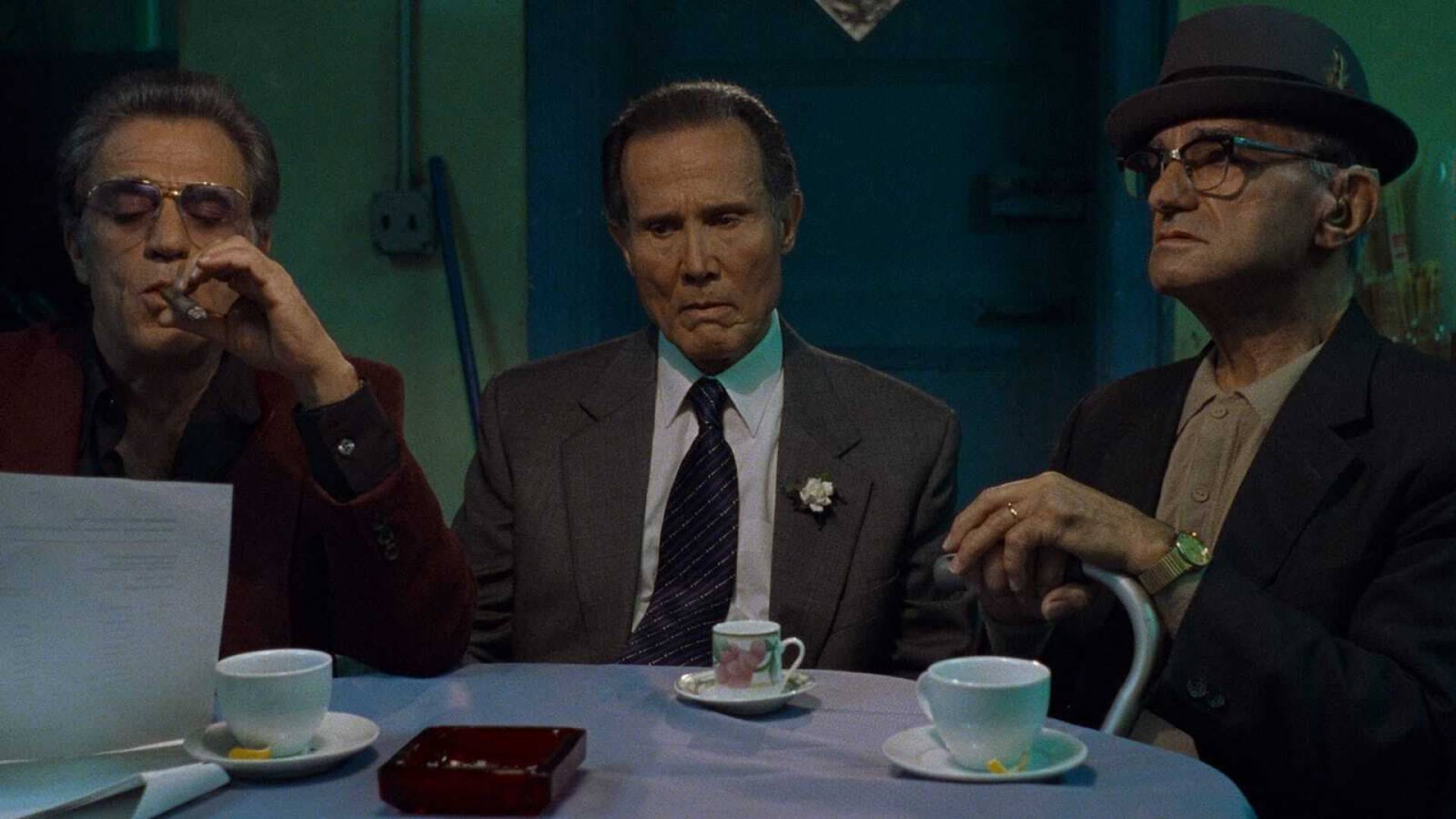 Ghost Dog: The Way of the Samurai

A hit man (Forest Whitaker) who follows the samurai code. Jim Jarmusch’s mas­terpiece, in which action goes hand in hand with meditation, and which shoots not only bullets but also wisdom. At times it is deathly serious, at other times tongue-in-cheek, with an almost imperceptibly ironic smile crossing its lips.

Silent scenes in which the actors’ gaze says more than any overwrought monologue. Original music reflecting the film's character and its setting. Robby Müller’s hands-on and yet unobtrusive camera. In Ghost Dog, these constant elements of so many of Jim Jarmusch’s films intersect with extraordinary intensity. And the friendly synergy between the French-speaking ice-cream vendor and the African-American assassin works just as well. The phrase “everything is changing” is expressed several times in the film. Seemingly unrelated worlds on the streets of New Jersey function in unexpected harmony. Despite the blood, Ghost Dog is a contemplative, almost serene film that says you don’t have to speak the same language to fully understand one another. A film as slick as the mobster Louie.