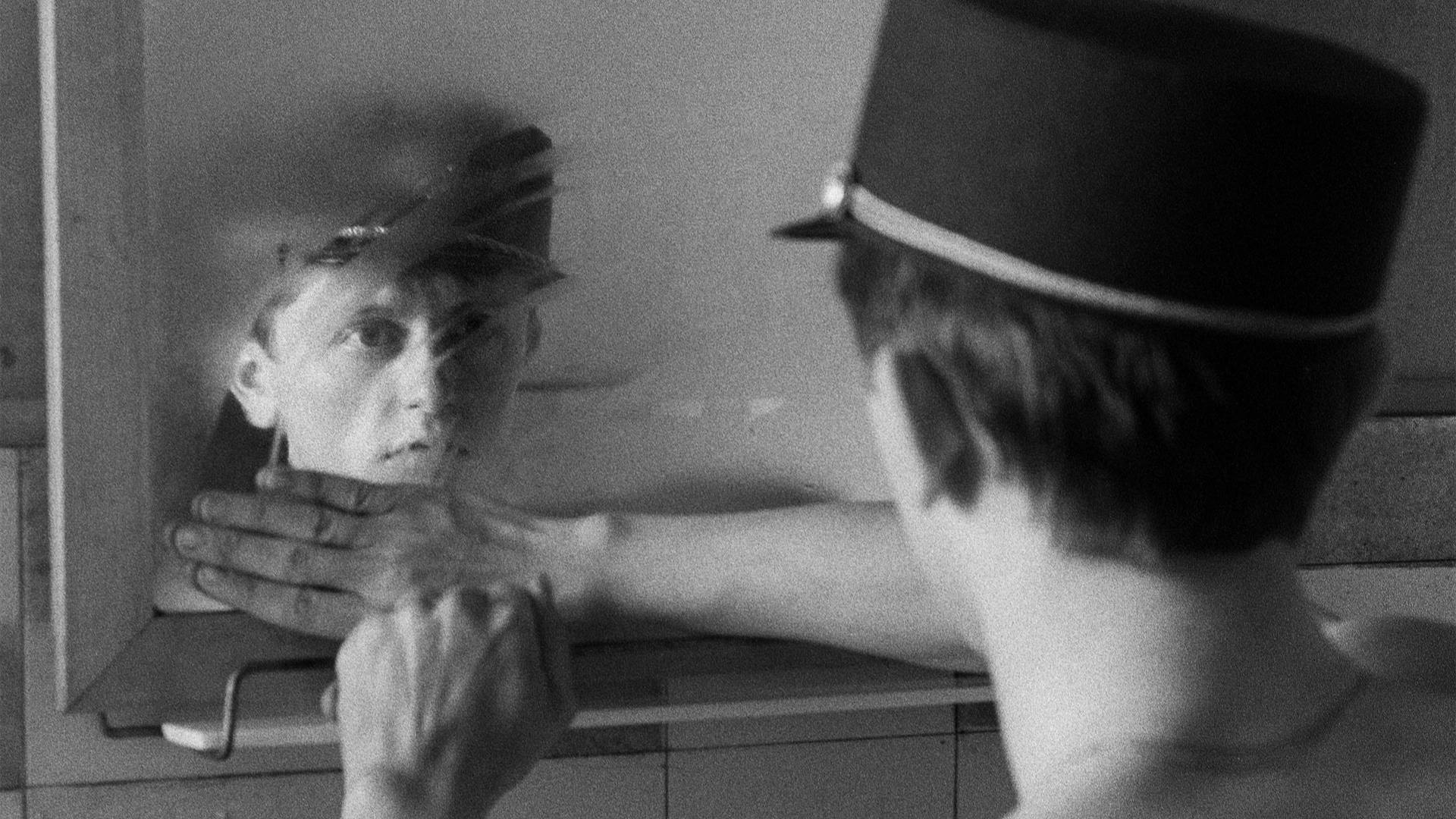 A little tale of ordinary people which ultimately becomes a big story about the brutality of war, love and, death, based on Bohumil Hrabal’s novella.

An Italian university professor and authority on Bohumil Hrabal’s work once described the writer as a “divine railwayman.” Wouldn’t this flattering designation be appropriate, in fact, for young Miloš Hrma, even if he does begin the story as a lowly apprentice train dispatcher? Do we know anyone else with such a “divinely” astonished gaze, innocent expression and artless manner? Miloš is failing in his attempts to lose his virginity and, when the pretty train conductress Máša makes a beeline for him, it’s no surprise that his manhood issues start to engulf him. Yet it seems that all the characters at this godforsaken little train station are wrapped up in their own private world as well, despite the fact that the war is on and times are hard. The film envelops its viewers in a nostalgic mood; filled with sparkling quips and anecdotes, it radiates a pure, lyrical beauty, and then suddenly tips over into tragedy. A little tale of ordinary people which ultimately becomes a big story about the brutality of war, love, and death.