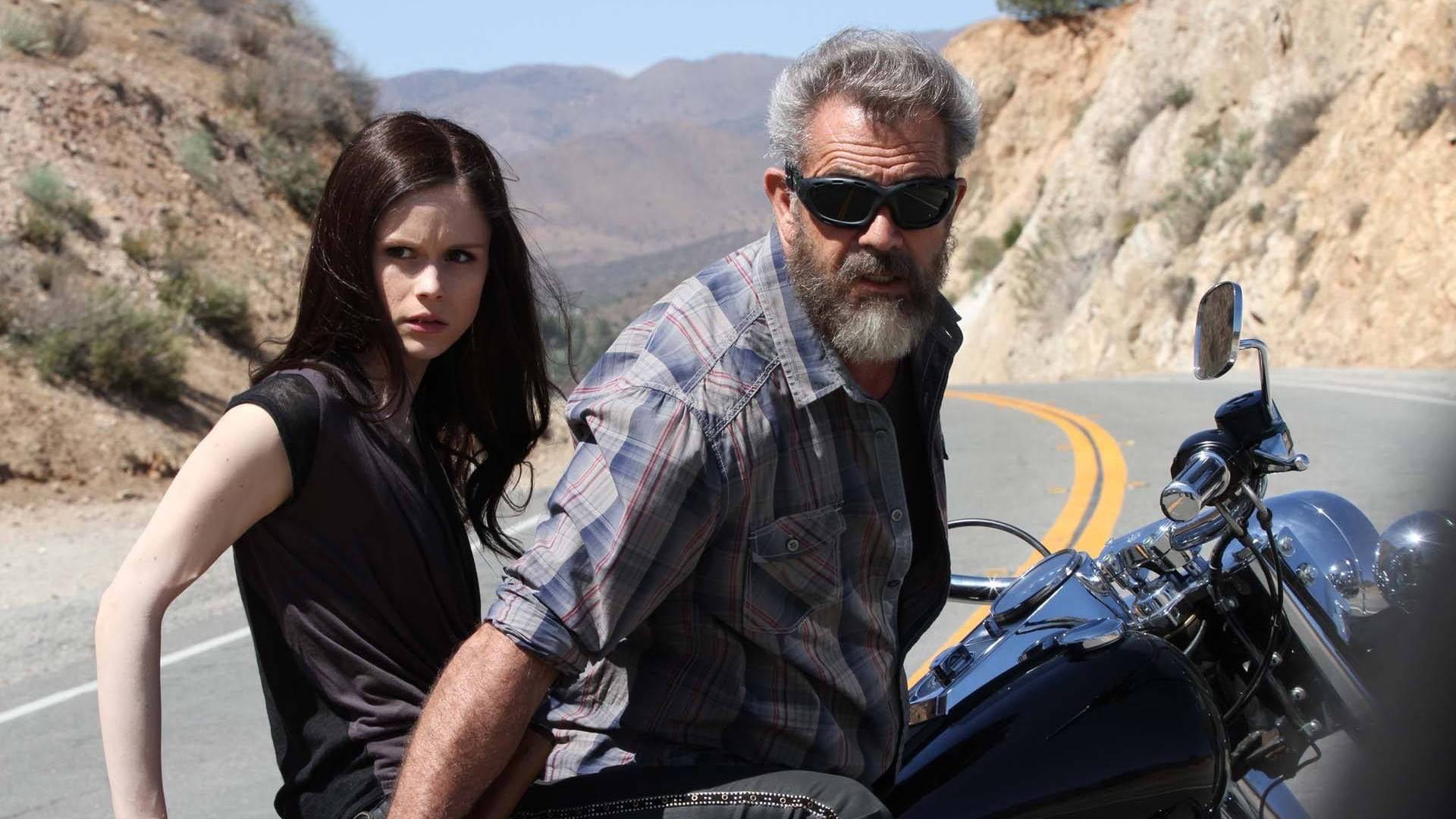 An ex-con reunites with his estranged wayward 17-year old daughter to protect her from drug dealers who are trying to kill her.

Mel Gibson’s career is linked to movie characters who generally suffer like dogs. The same holds true for his role in the action extravaganza recently featured out of competition at a Cannes’ midnight screening. But as a former Hells Angels biker gang member who’s got a rap sheet as long as his own tattooed forearm, this time around he puts even more hurt on the drug dealers that stand in his way. With gusto and typical self-deprecation, Gibson takes on the role of John Link, who lives in the middle of the California desert where his trailer also serves as a tattoo parlor. His sincere effort to behave himself (cutting out violence and addictive substances) goes out the window the moment his missing daughter Lydia suddenly turns up, pursued by the above-mentioned baddies. But there’s no time now for sermonizing recriminations. Blood Father is a charming dime-novel thriller elevated by Gibson’s absolute immersion in the part – a creation whose energy is, at the very least, solidly rousing.