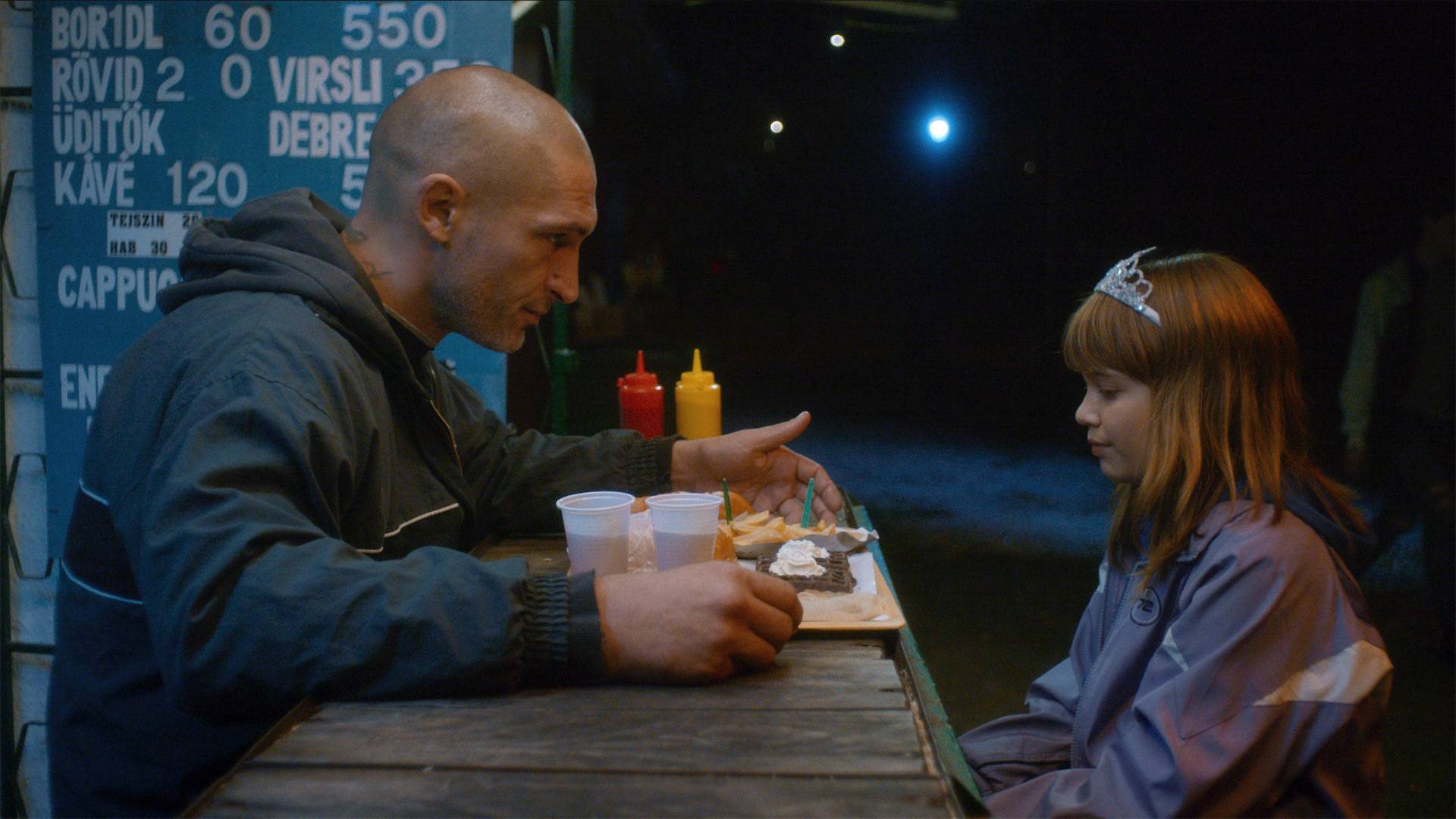 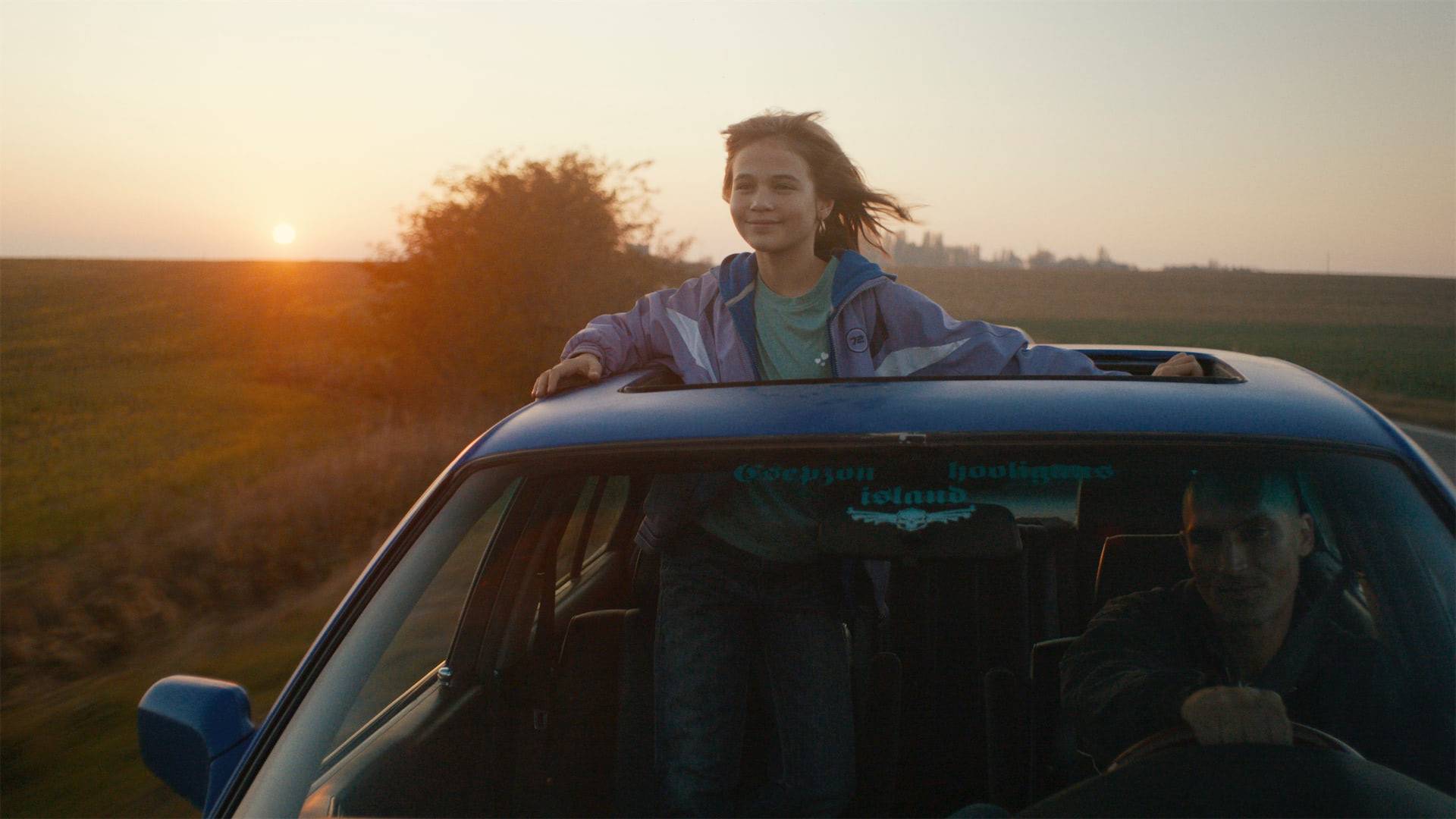 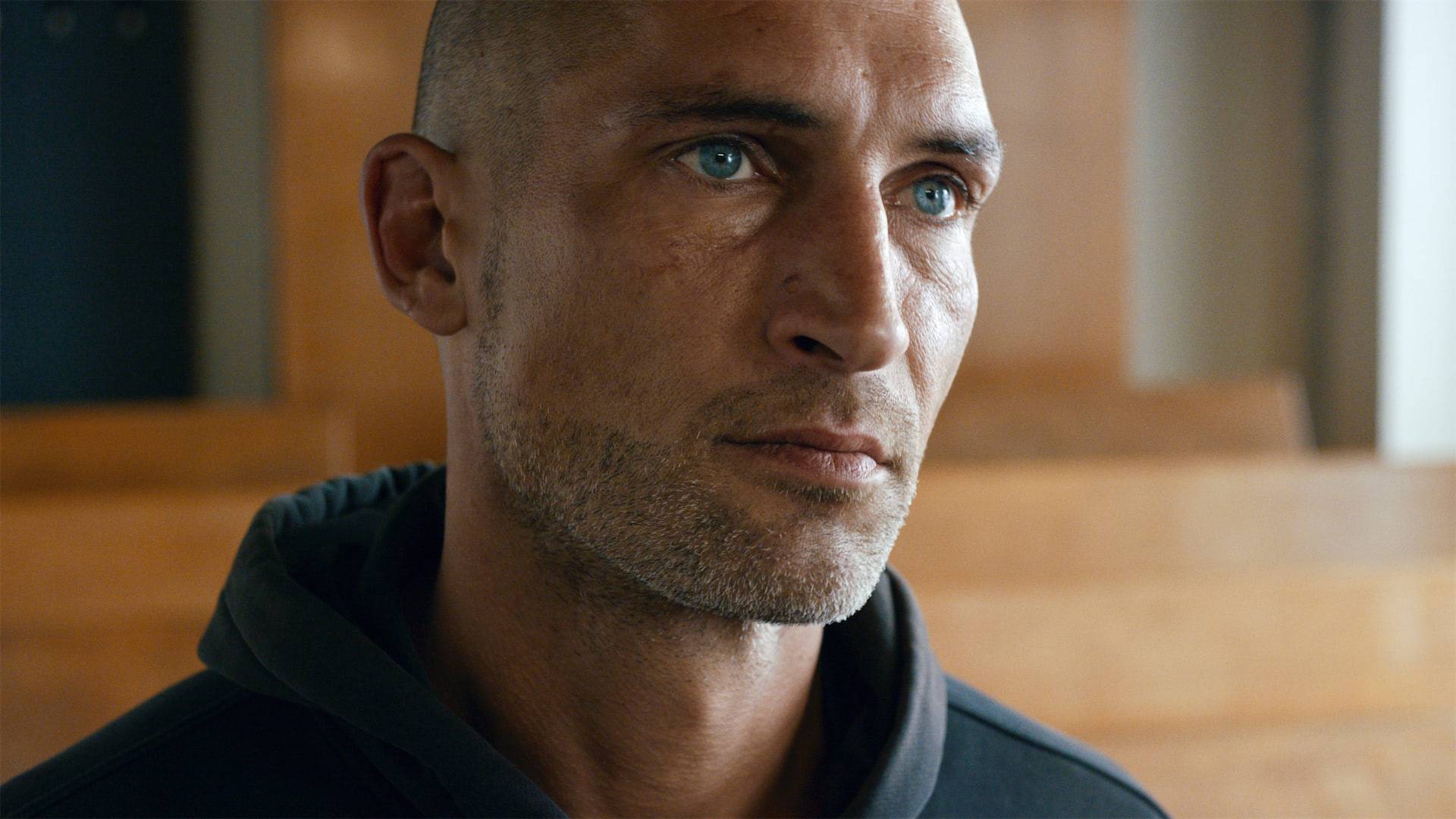 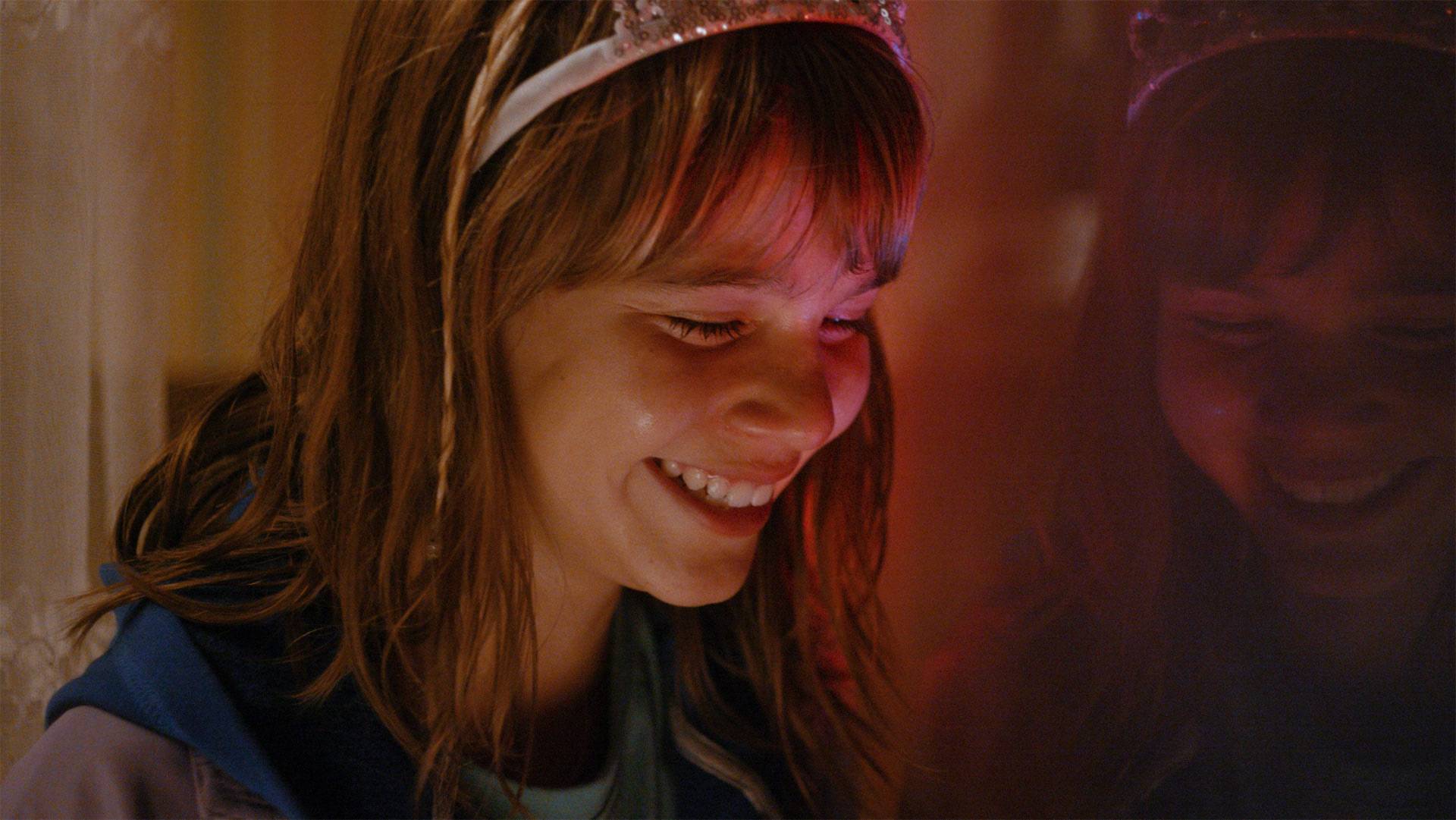 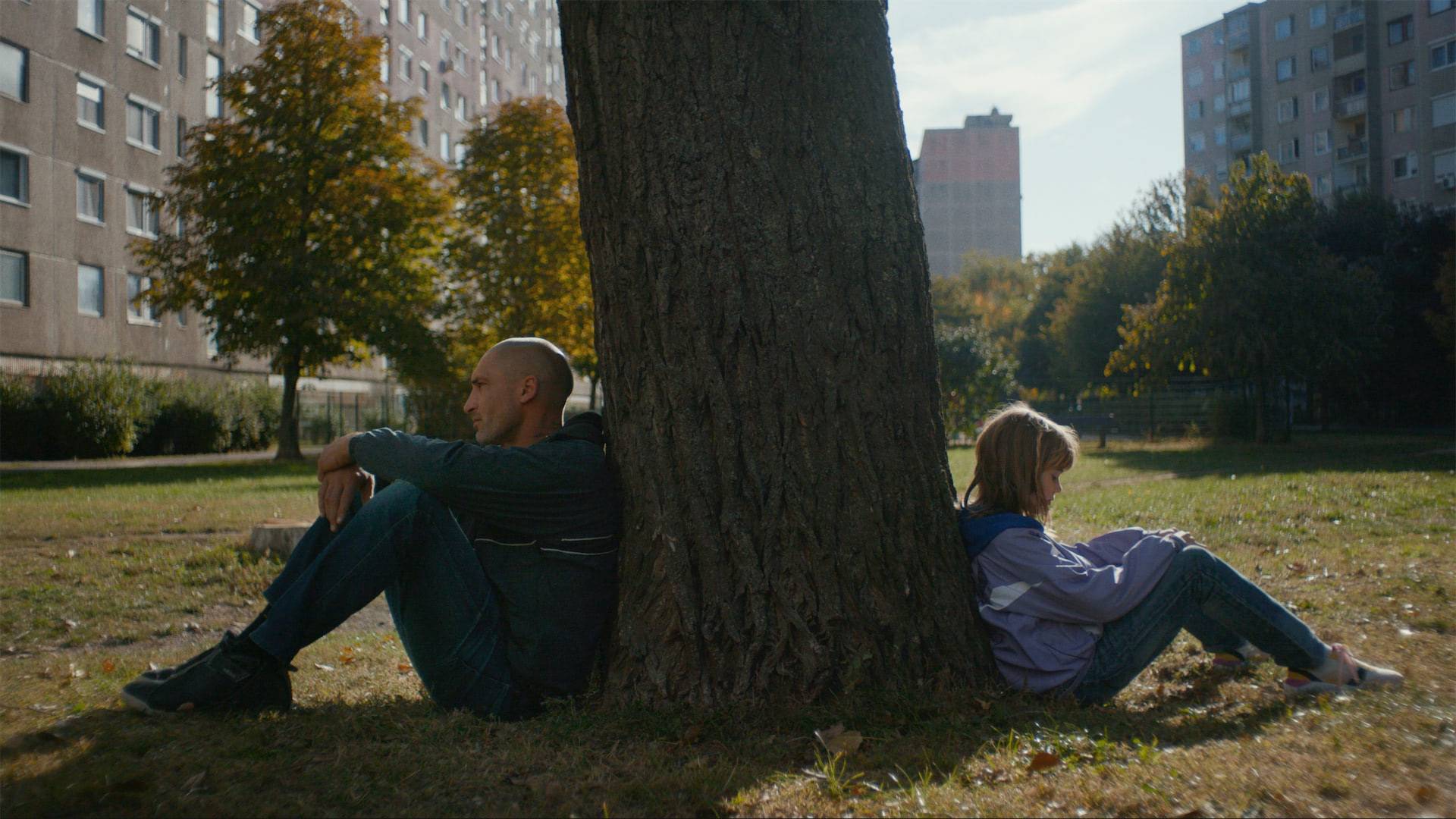 Tibor and Niki, father and daughter. The young girl was only five years old when they last saw each other, before Tibor was sent to prison. Seven years later they are compelled to start over from the beginning.

After he is released from prison, Tibor finds life is just a tedious routine; moreover, he’s still a long way from achieving financial security. At night he’s hired as a bouncer at the local nightclub; during the day he works out and kips on the sofa in his brother’s house. He tries to forget the existence he had before he was locked up, but his past soon catches up with him in the form of 12-year-old Niki. Father and daughter haven’t seen each other for seven long years, and so they are compelled to start over right from the beginning. The irresistibly charismatic twosome are both united and divided by their irascibility and problematic past. In this, her feature debut, Hungarian director Hajni Kis examines one of the many facets of complex family relationships.