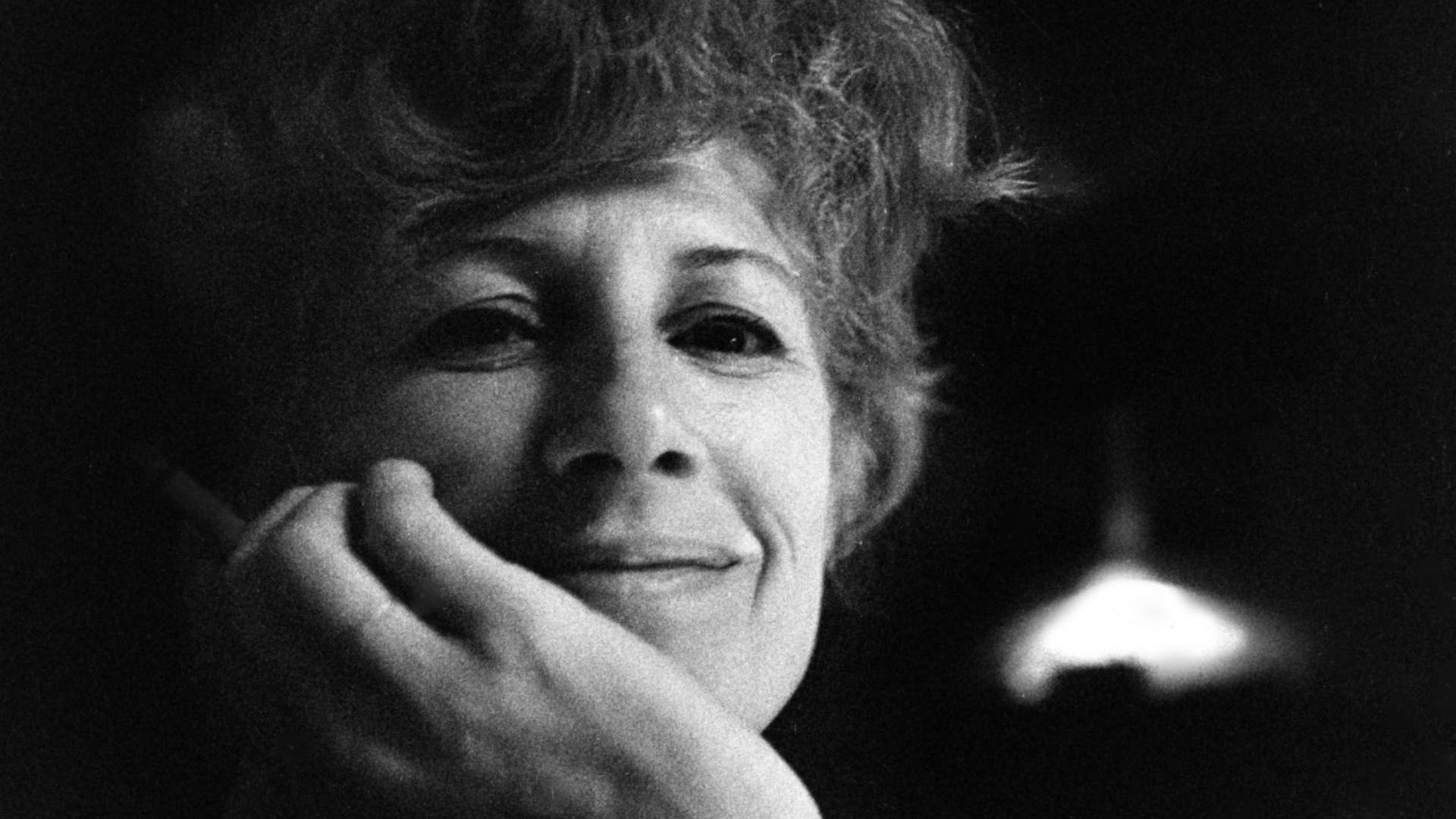 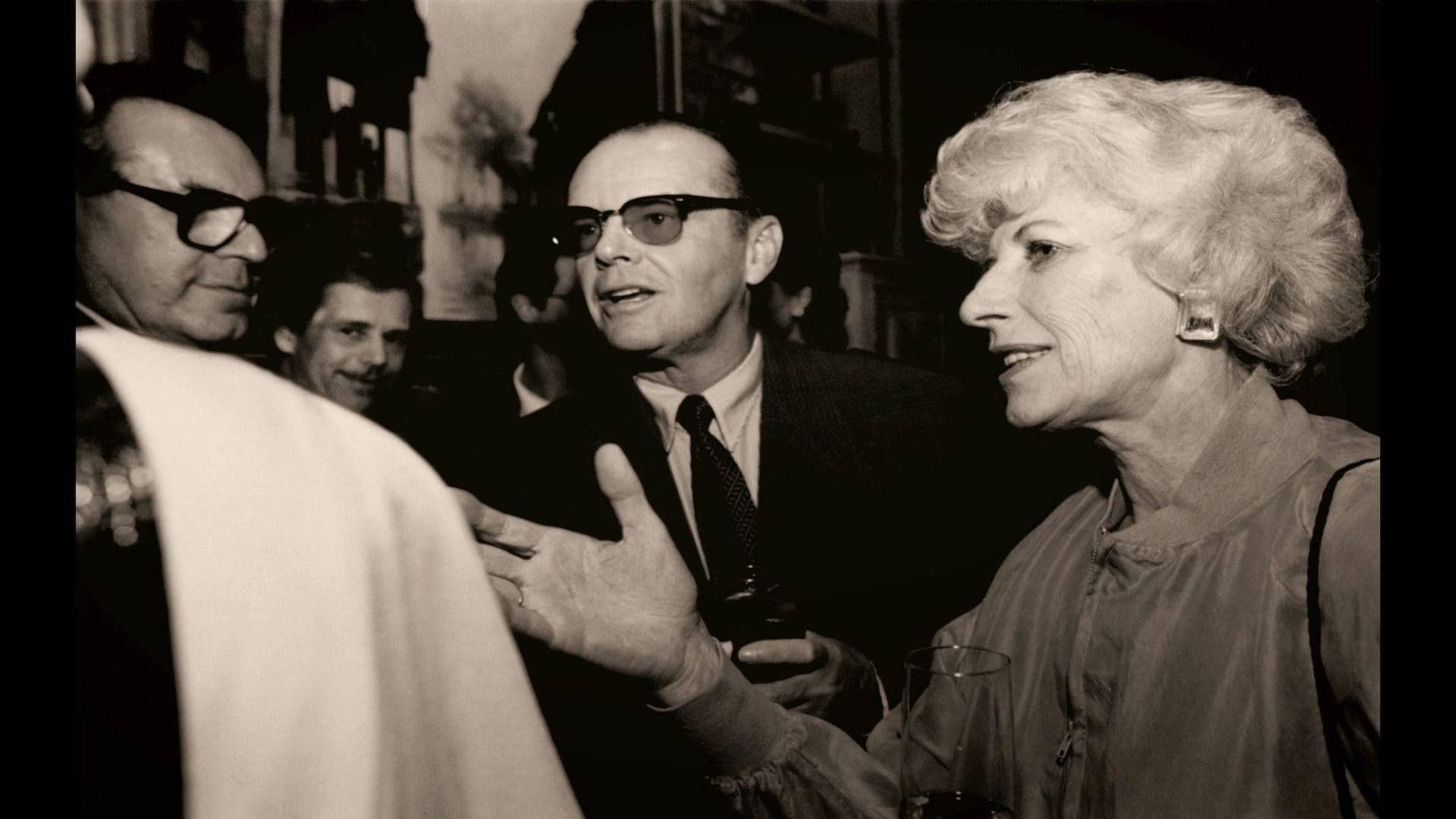 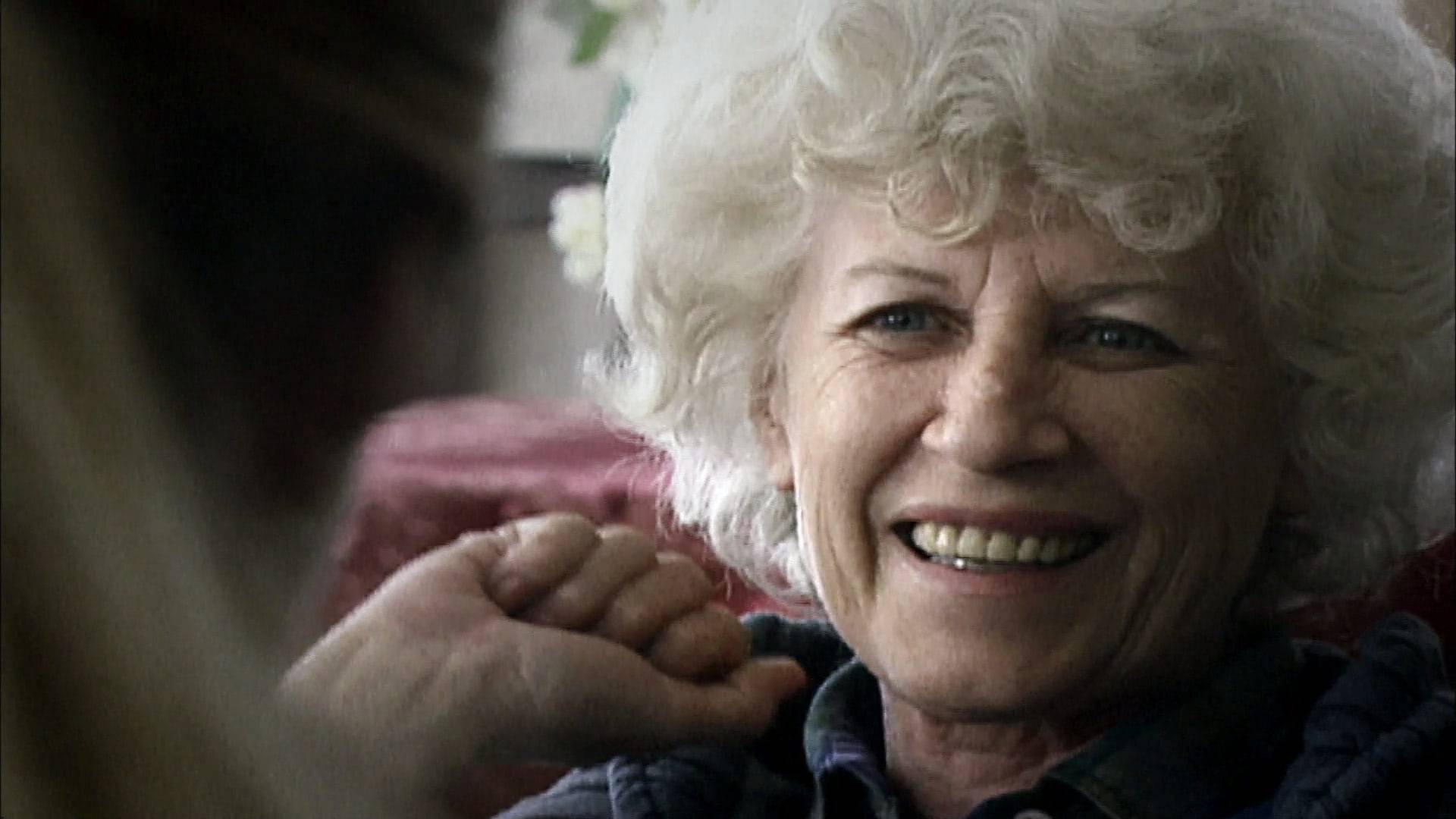 Václav Havel's closest and most reliable partner, a friend who doesn't spoil any fun, a generous hostess, a passionate gambler and mushroom picker, a lover of nature, a sharp glossator, a brave and tireless dissident, a woman of substance, always with her feet on the ground and always her own.

After the huge success of Citizen Havel, renowned documentarist Miroslav Janek took up the reigns of both director and DOP and launched into a portrait of former First Lady Olga Havlová. The film bearing the subtitle A report on the observation of a subject who refused to talk and did just what she wanted is not, and doesn’t attempt to be, an exhaustive depiction of the life of Olga Havlová featuring a chronological sequence of events and precise biographical data. Filmmaker Janek instead allows previously unreleased archive footage and photographs to speak freely for themselves, placing emphasis on capturing the spirit of the period and aspects of Havlová’s life that were out of the political limelight. Witty recollections from friends and acquaintances are here intriguingly interwoven with excerpts from files the secret police kept on Havlová. This highly original film, skilfully edited by veteran Tonička Janková, offers a portrait of an exceptional individual who would have turned 81 on 11 July this year. And Ms. Havlová would certainly have been pleased with the result: objective, gently, humorous, sincere and, above all, understated.