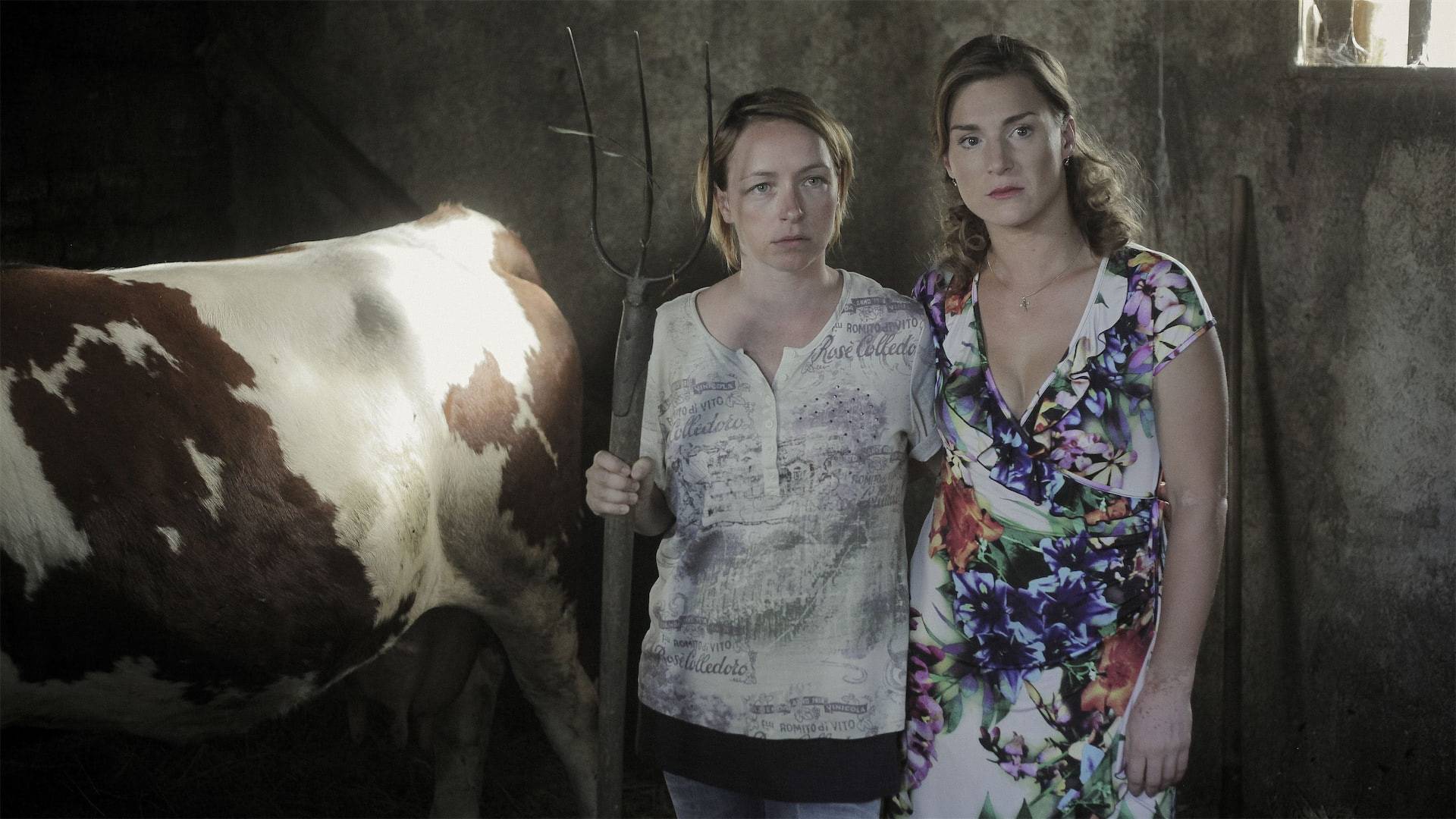 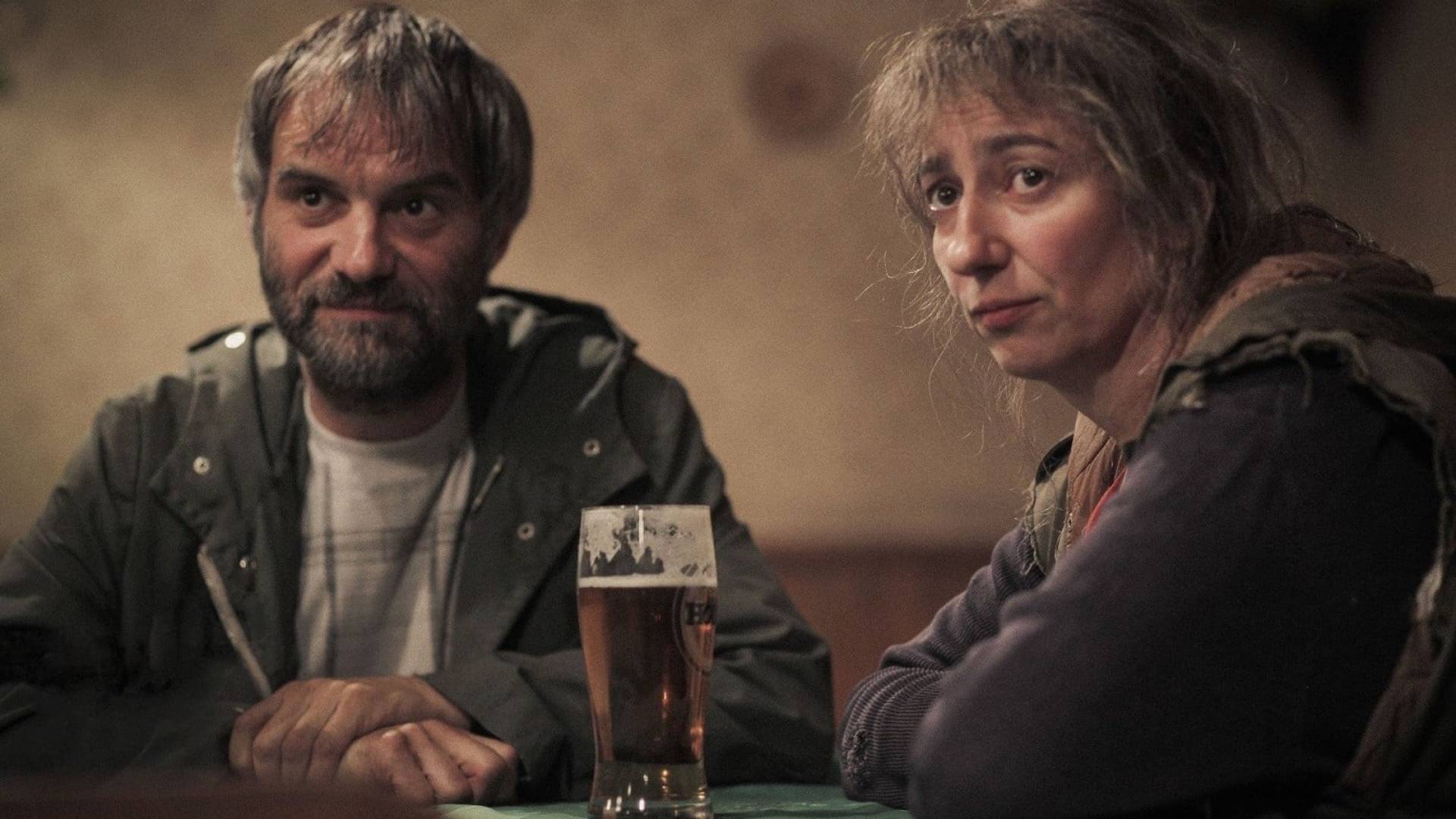 A village drama laced with black humour and respect for those who chose to stay.

When she’s not serving regulars in a pub in a sleepy northern Moravian village, thirtysomething Maruna spends time with indecisive mayor Jura, soft-hearted outsider Olin and philandering roofer Kódl. Or she fights with her domineering mother, who is more inclined towards sister Jaruna, the one who gets the chance to leave this godforsaken place. Lightened with a touch of black humor, Krobot’s laconic village drama develops from a superb script, whose authors drew on their familiarity with the people and the region that made their protagonists who they are. Particularly today, when the word "waiting” is perceived entirely negatively, Krobot’s heroes, quite happy to continue living a fairly humdrum existence, might appear to have come from another planet. A powerful element of the film, gradually and carefully built into the plot, is the human respect which Krobot, aided by leading Czech actors, is able to convey to his audience. Somewhere in Moravia betrays a certain affinity with the work of the Czech literary classics, the Mrštík brothers, and with the absurd dramas of the 1960s.