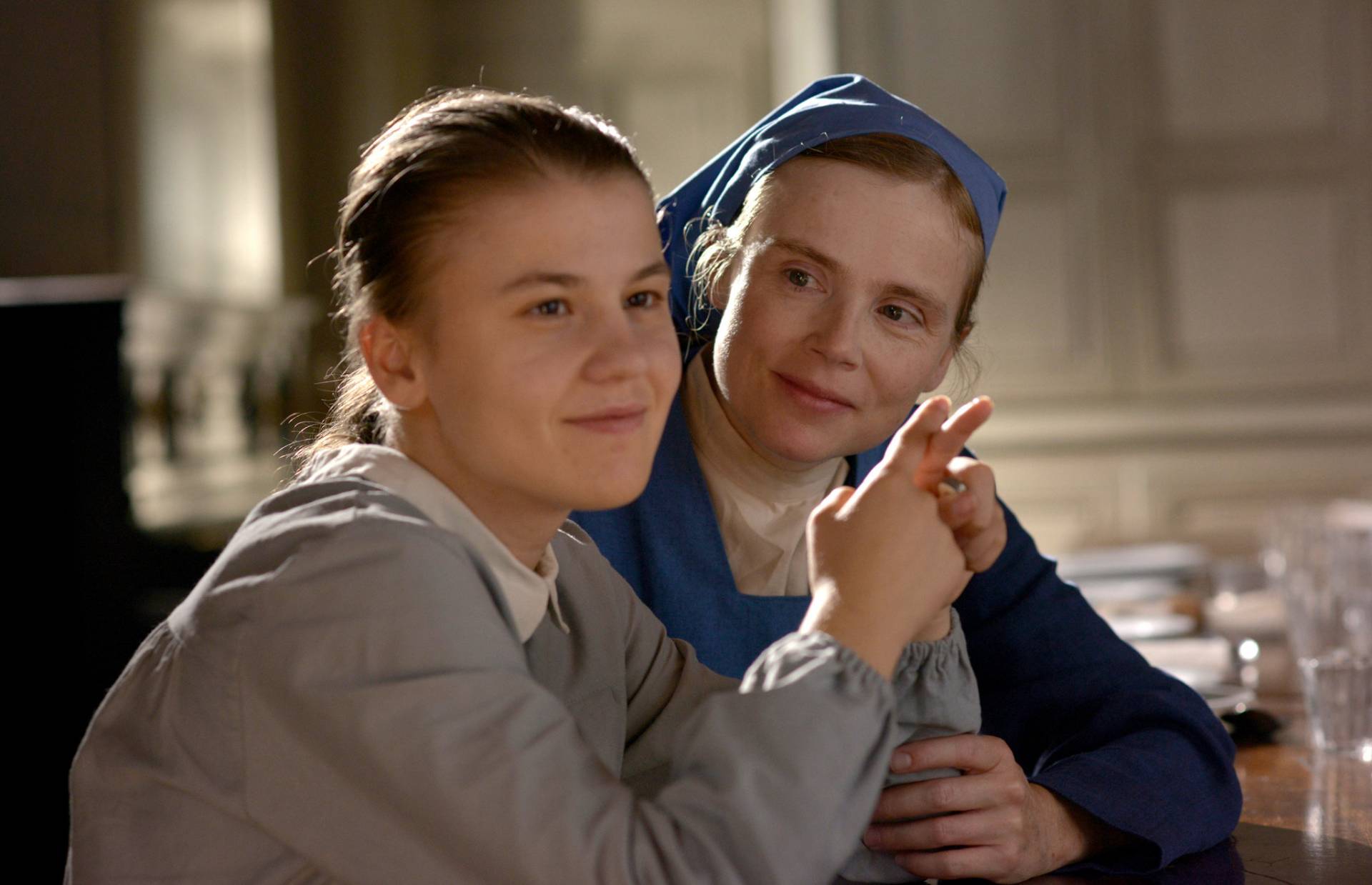 The miraculous story of a girl who learned to live a normal life in late 19th century France, despite being deaf and blind since birth. A film as moving as the story itself.

This story was described, even in specialist journals, as something of a miracle. It unfolded in the late 19th century at Larnay convent in France, where Catholic nuns took in and cared for deaf-blind children. One of them was Marie Heurtin, a girl lacking basic communication skills; she couldn’t even walk by herself. This apparently hopeless case was taken up by Sister Marguerite, who patiently taught Marie tactile signing and sign language so that she would understand the relationship between object and gesture. Once the girl had grasped this concept, she went on to achieve incredible things. Not only did Marie become proficient in sign language, but she also mastered Braille, sewing, typewriting and other skills that were hitherto unimaginable.