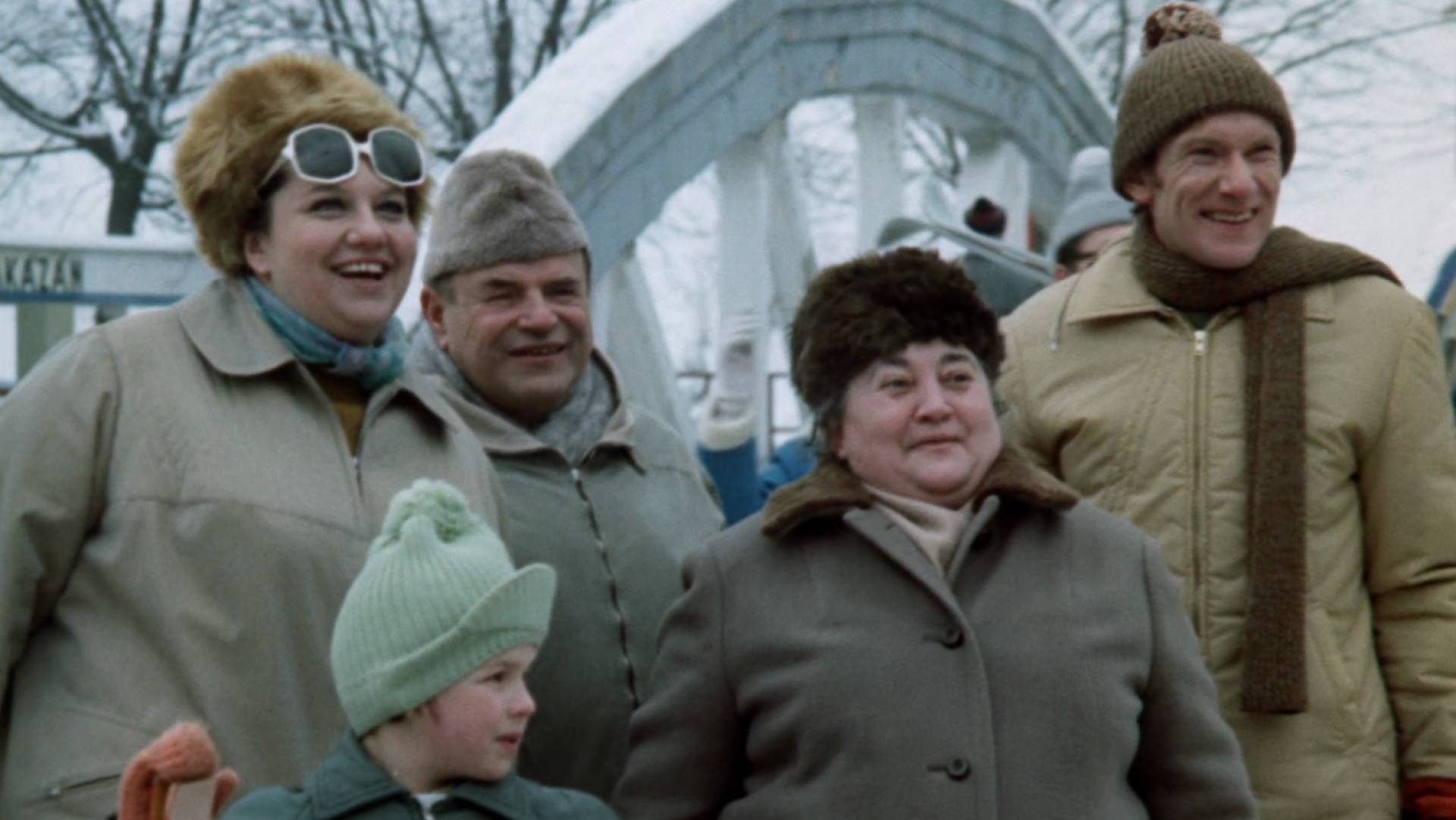 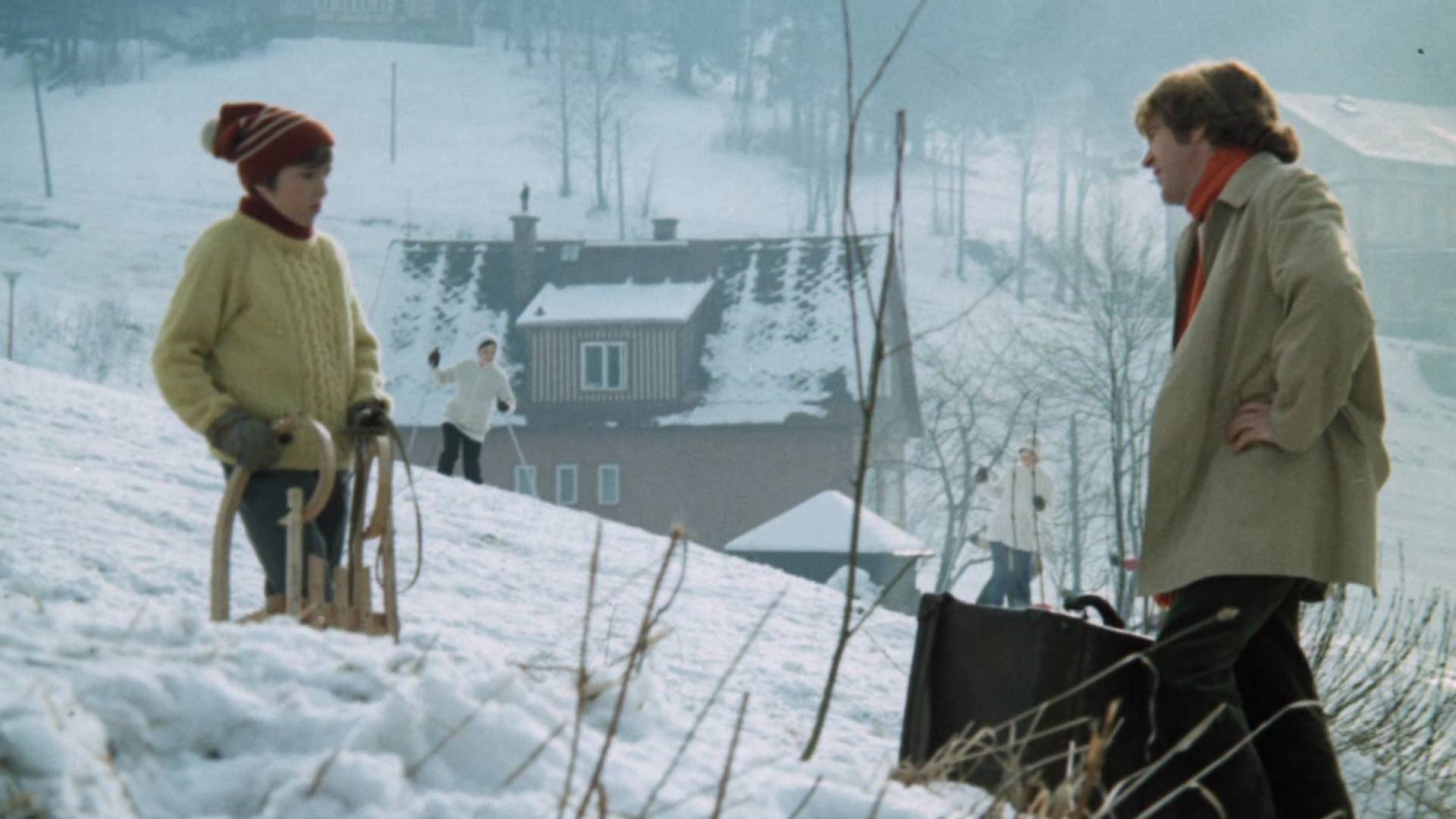 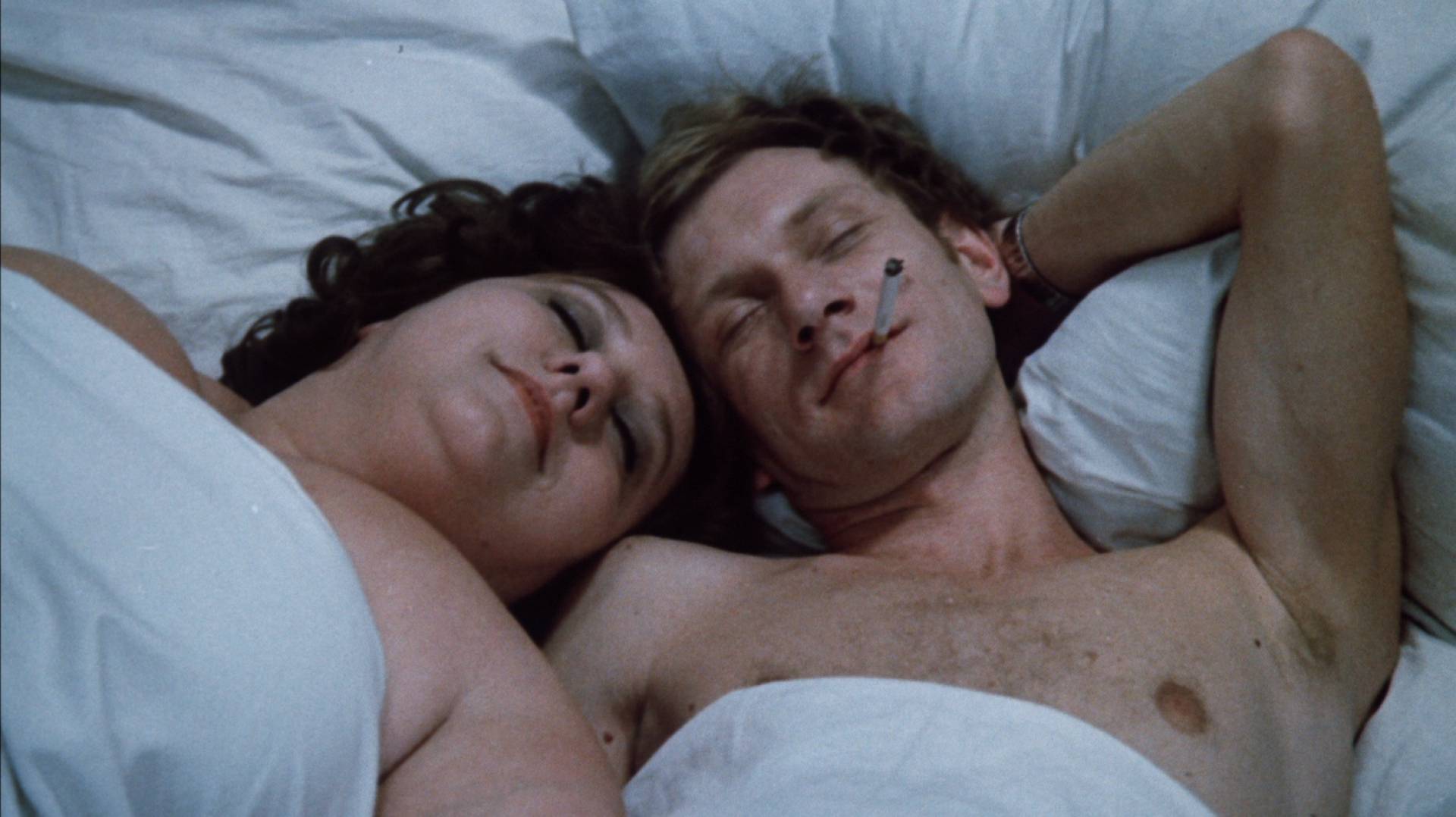 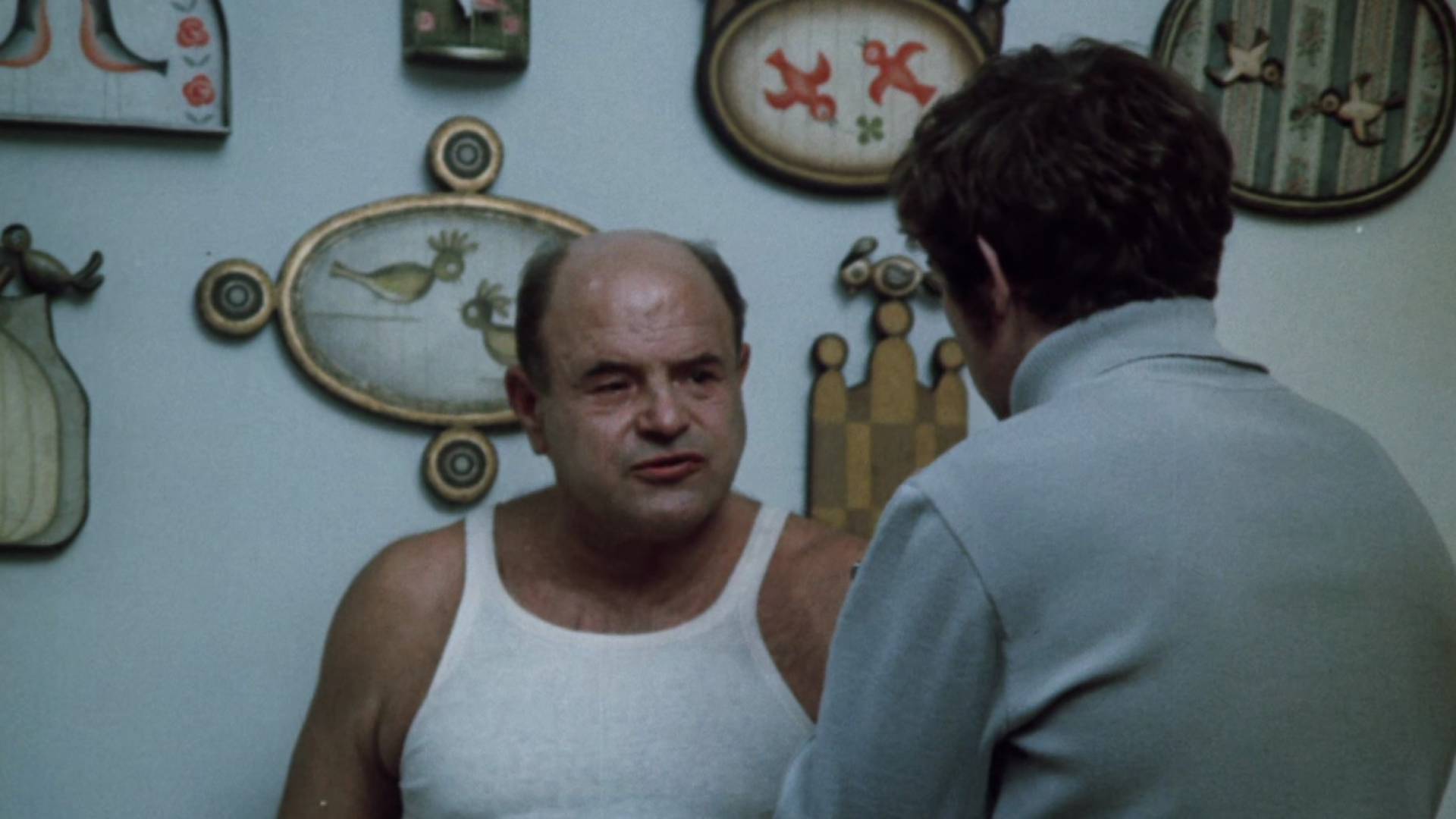 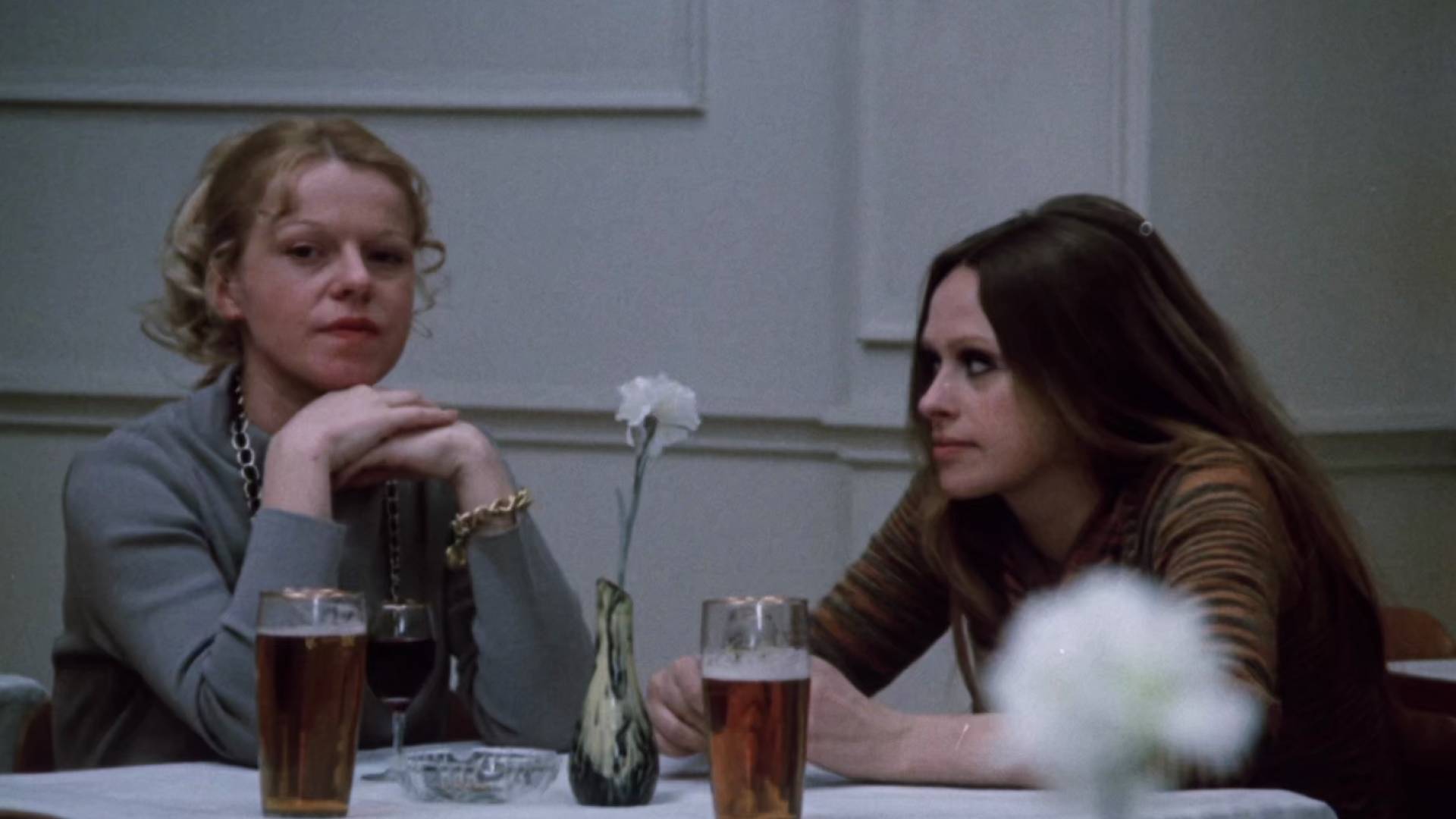 Homolka and the Purse

The last, but colourful sequel to Jaroslav Papoušek's comedy about the hilarious Prague family Homolka. This time you will find them on a winter holiday in the Krkonoše Mountains, which they have come here to enjoy with their hard-earned money.

As part of his directorial output, Jaroslav Papoušek made a trilogy of comedies in the years 1969–1972, describing the fate of one ordinary Prague family. After the films Ecce homo Homolka (1969) and Hogo fogo Homolka (1970) he completed his series in 1972 with the movie Homolka a tobolka (Homolka and the Purse). After trying to spend a relaxing family Sunday together (part I) and attempting to enjoy a visit to relatives in the countryside (part II), the Homolka family set off for a winter holiday in the Giant Mountains. Because everyone already knows that every effort at family harmony descends into pointless bickering, this time the Homolkas decide to punish any attempt to quarrel. However, skirmishes with the coordinator of cultural activities Mr Bradáček and Grandpa’s attempts to flirt with the young holidaymakers in the room next door mean that this plan soon falls by the wayside.