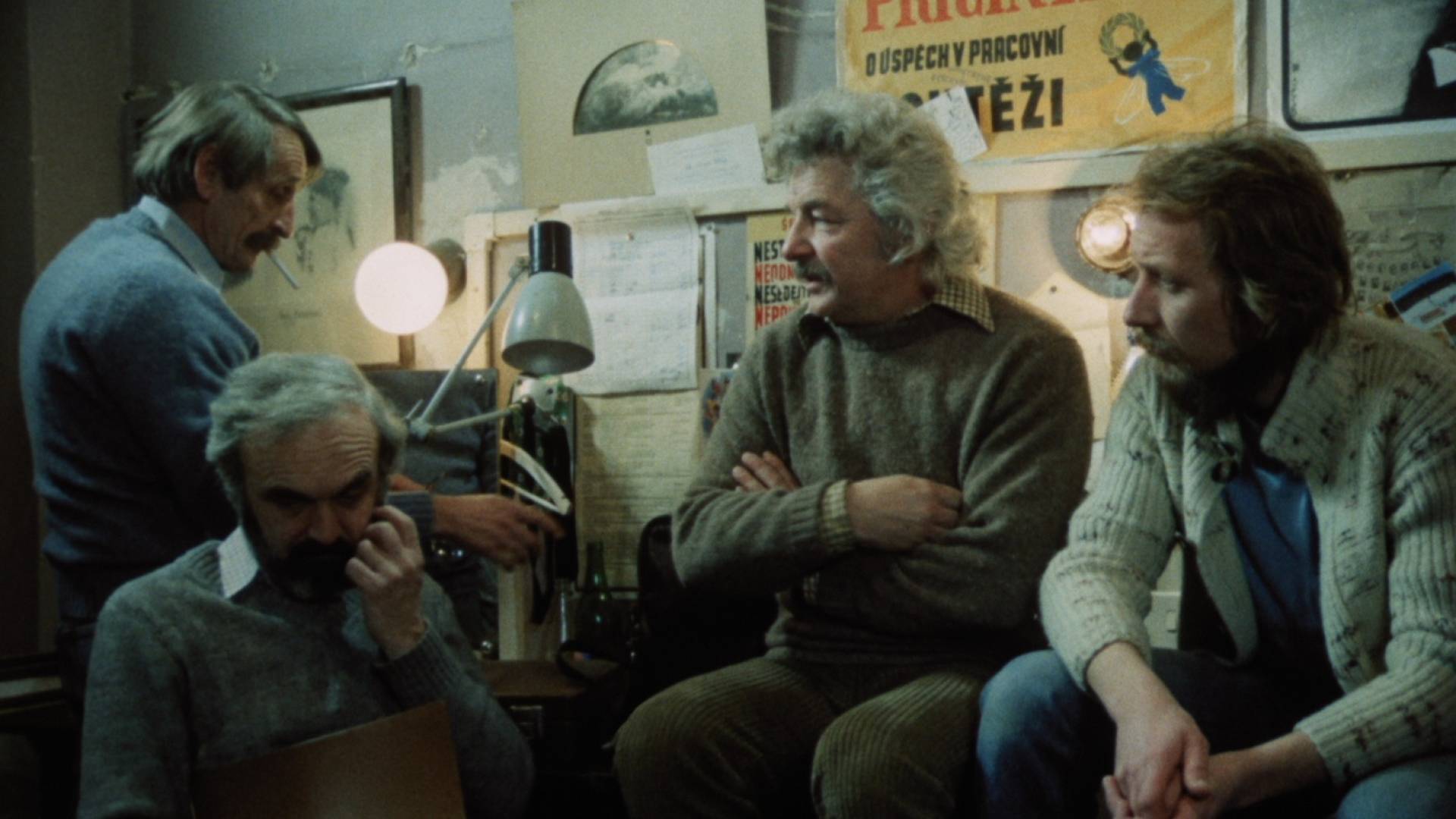 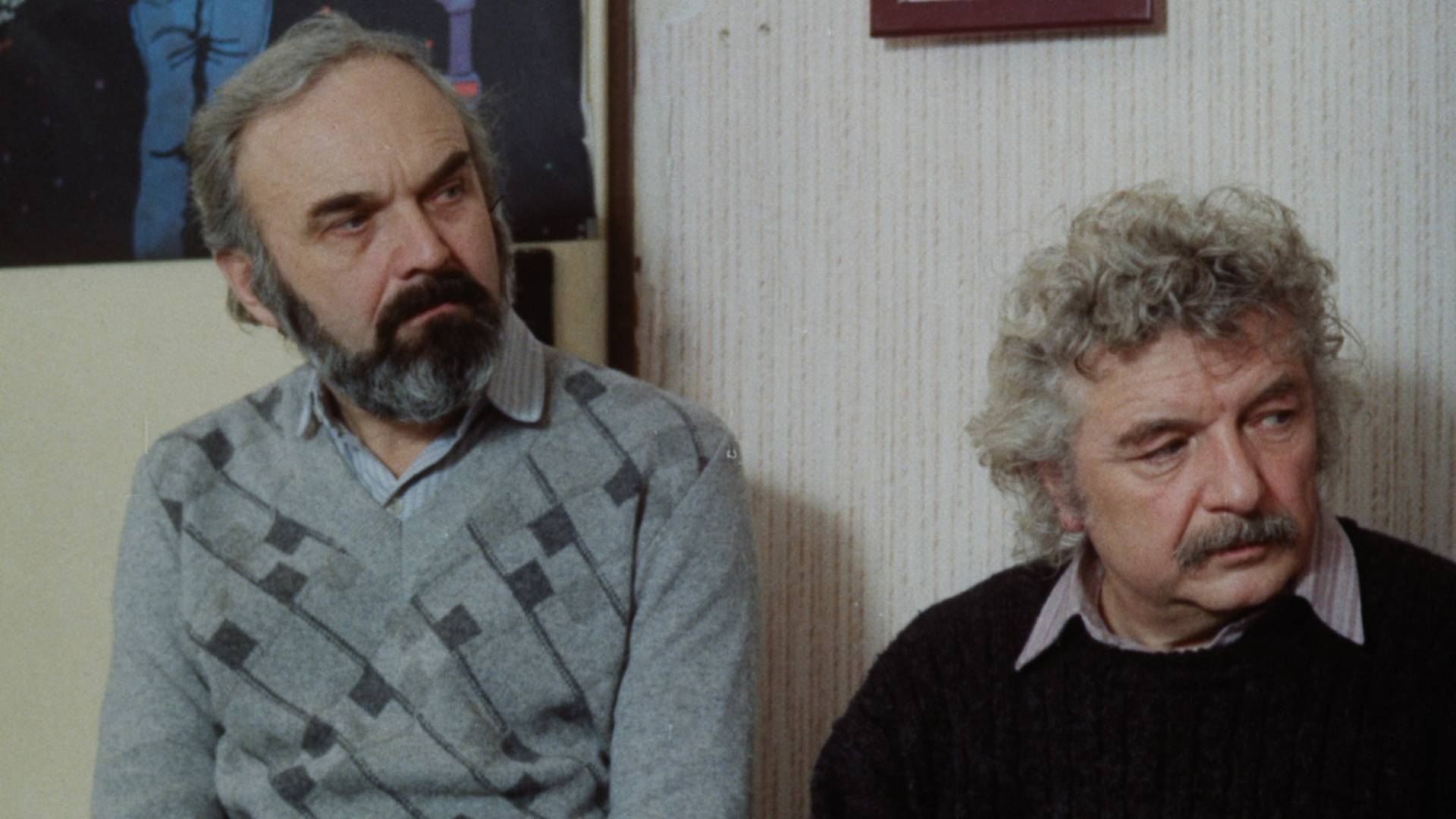 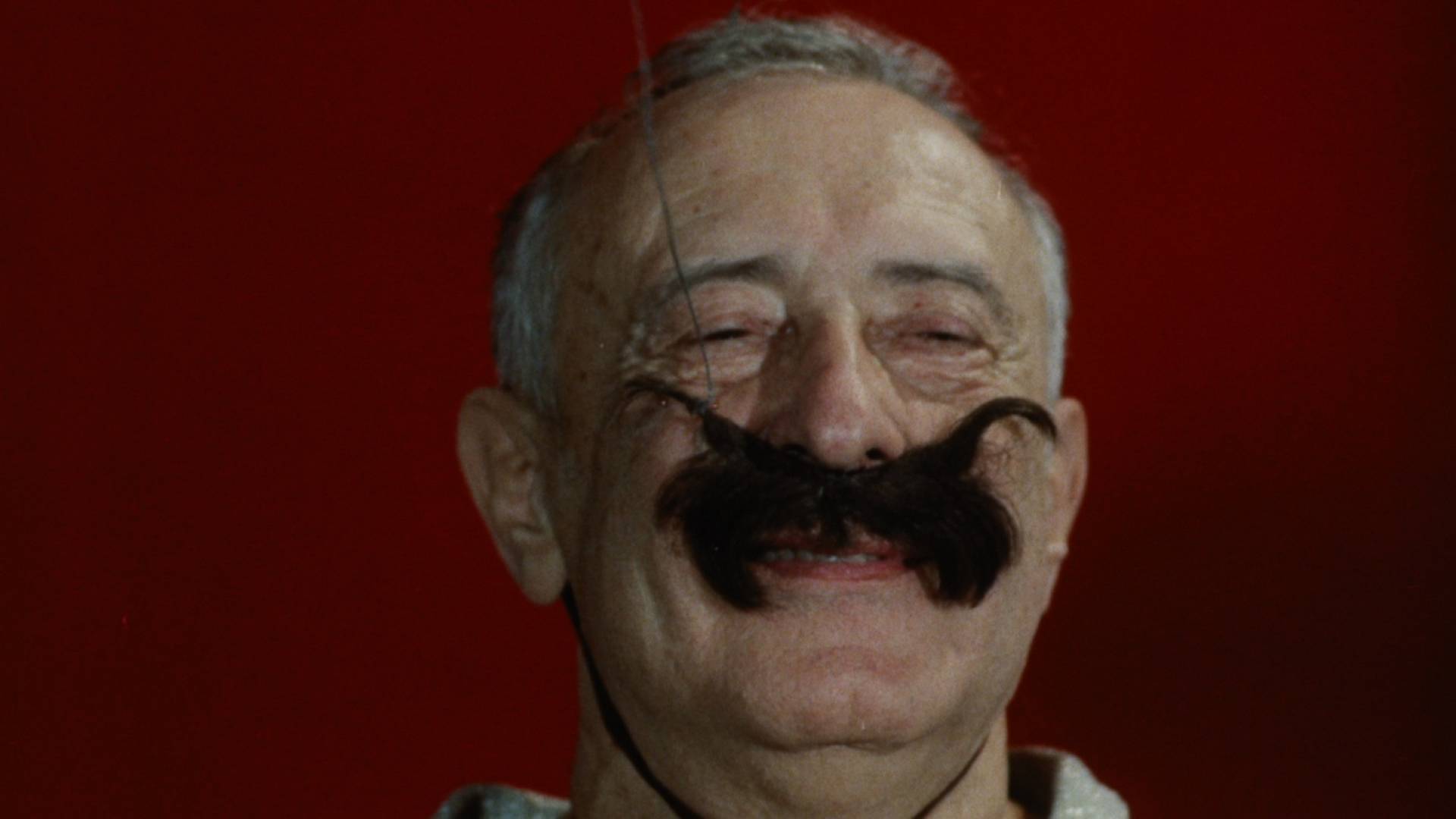 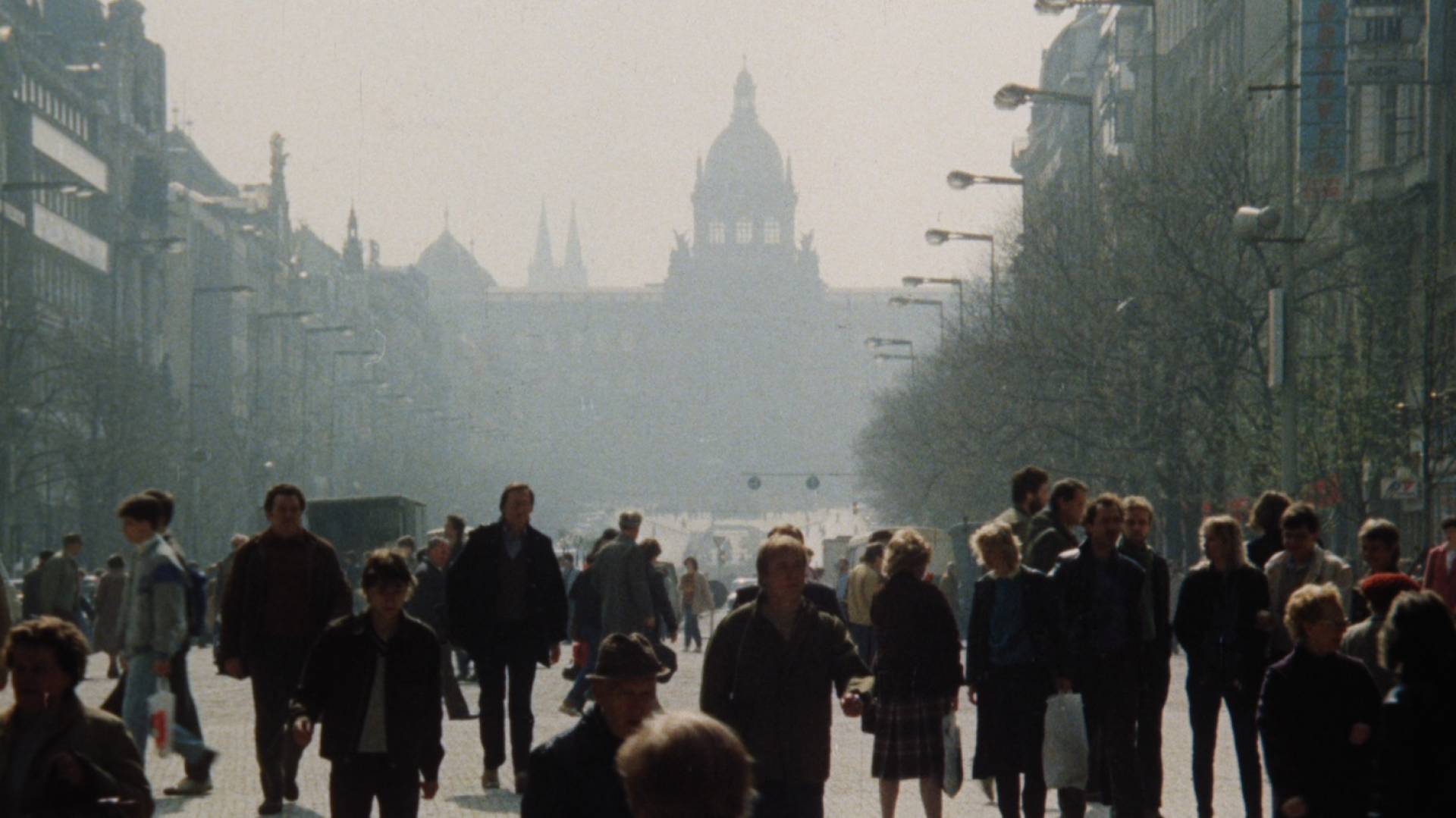 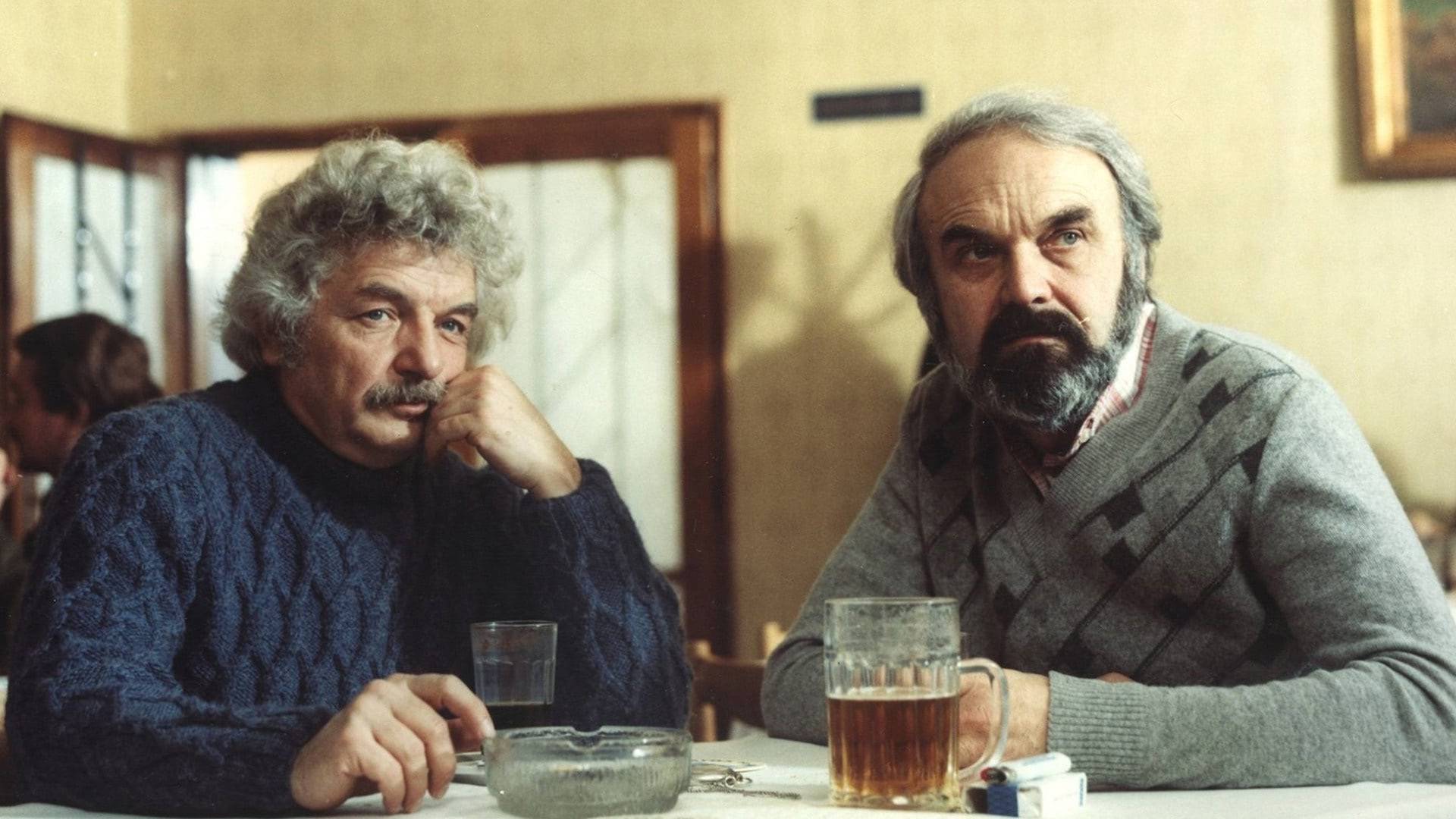 The small group of actors have to face many problems while preparing a new performance.

This 1987 bitter comedy, written by Ladislav Smoljak and Zdeněk Svěrák is probably their most personal project in that it tells the story of their Jára Cimrman theatre company. Even though both the company and the protagonists are given fictitious names, the story is largely based on actual events. Zdeněk Rybník and Láďa Kydal are the founders of a semi-professional, all-male theatre company, immensely popular with the audiences but resented by the authorities, which is why they have to move frequently. Their fans manage to find them even in a dismal regional community centre, but so do the suspicious local officials. Their new comedy manages to pass a strenuous approval process, in which the supervising committee is forbidden to laugh at the performance. However, the future still remains unclear. This tightly knit story mostly takes place inside the community centre, especially in the cramped backstage area, where the protagonists have to deal with their everyday troubles. Kydal is resented by the rest of the troupe for preferring lucrative television jobs to his work in the theatre. The film shows snatches of many of the famous plays from the Cimrman Theatre repertoire, even though the name of the fictitious Czech genius, invented by Svěrák and Smoljak, is never mentioned. Apart from the real theatre company members, the film stars director Karel Kachyňa and the much-feared Barrandov programming director Ludvík Toman.