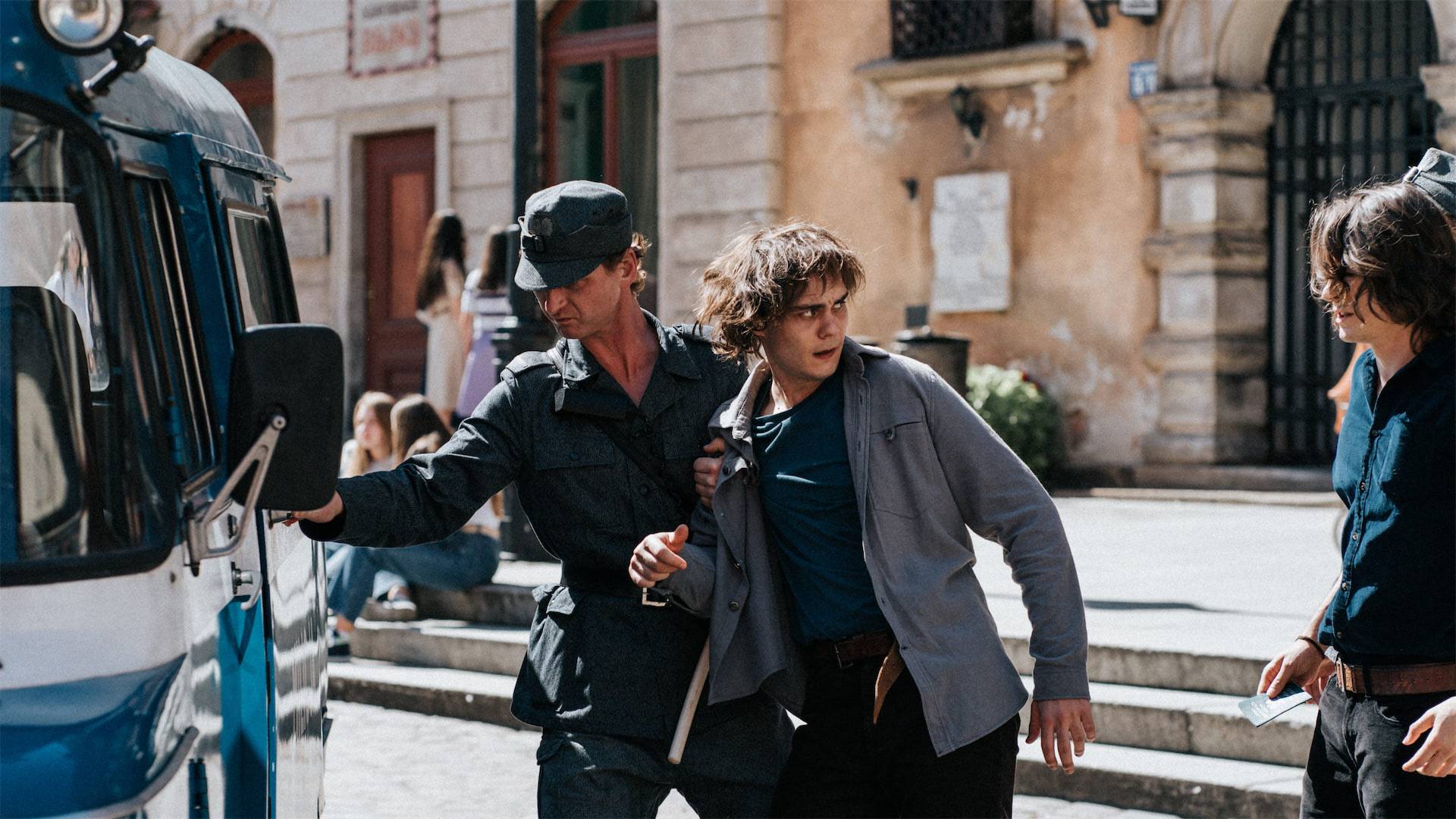 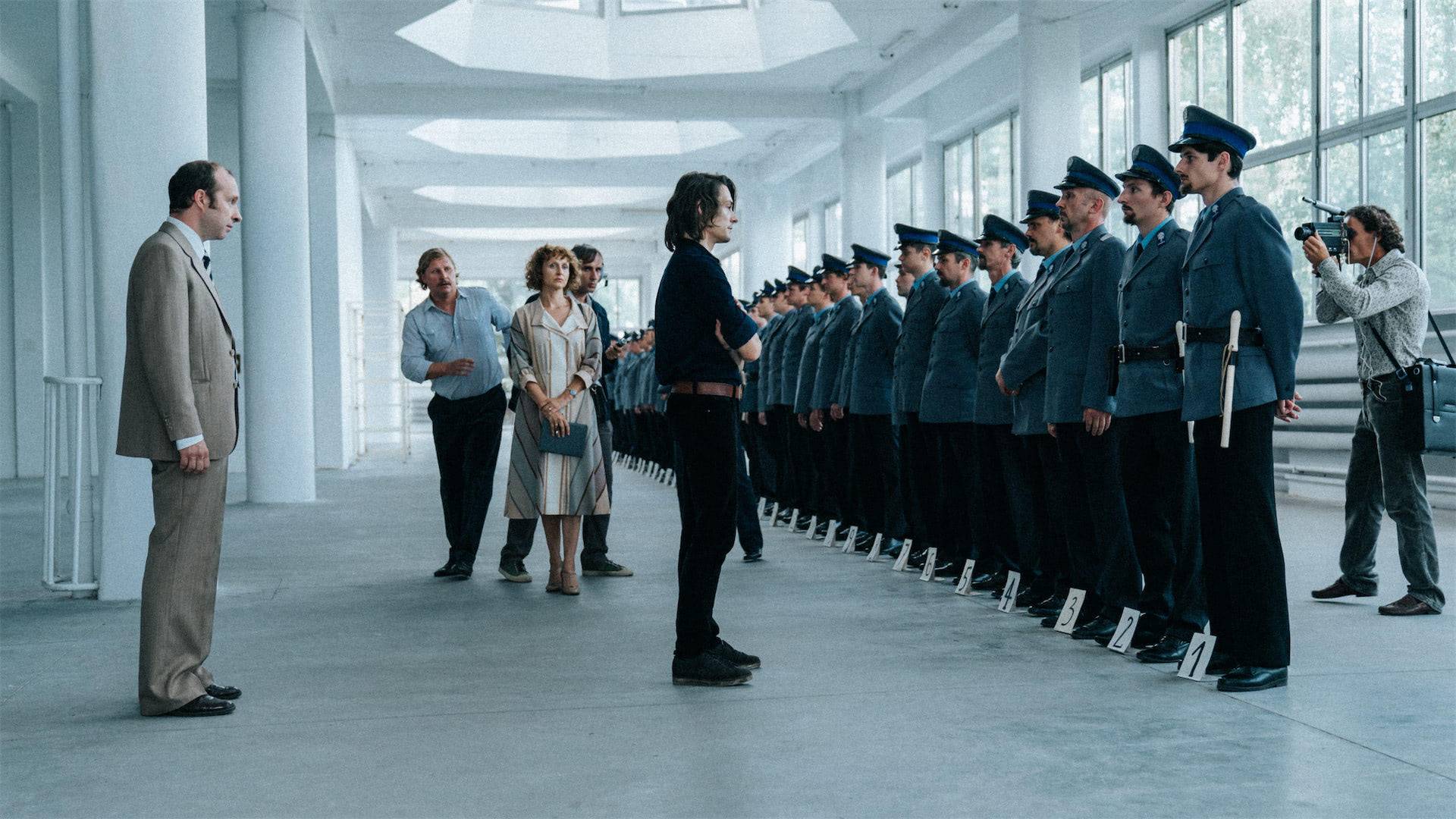 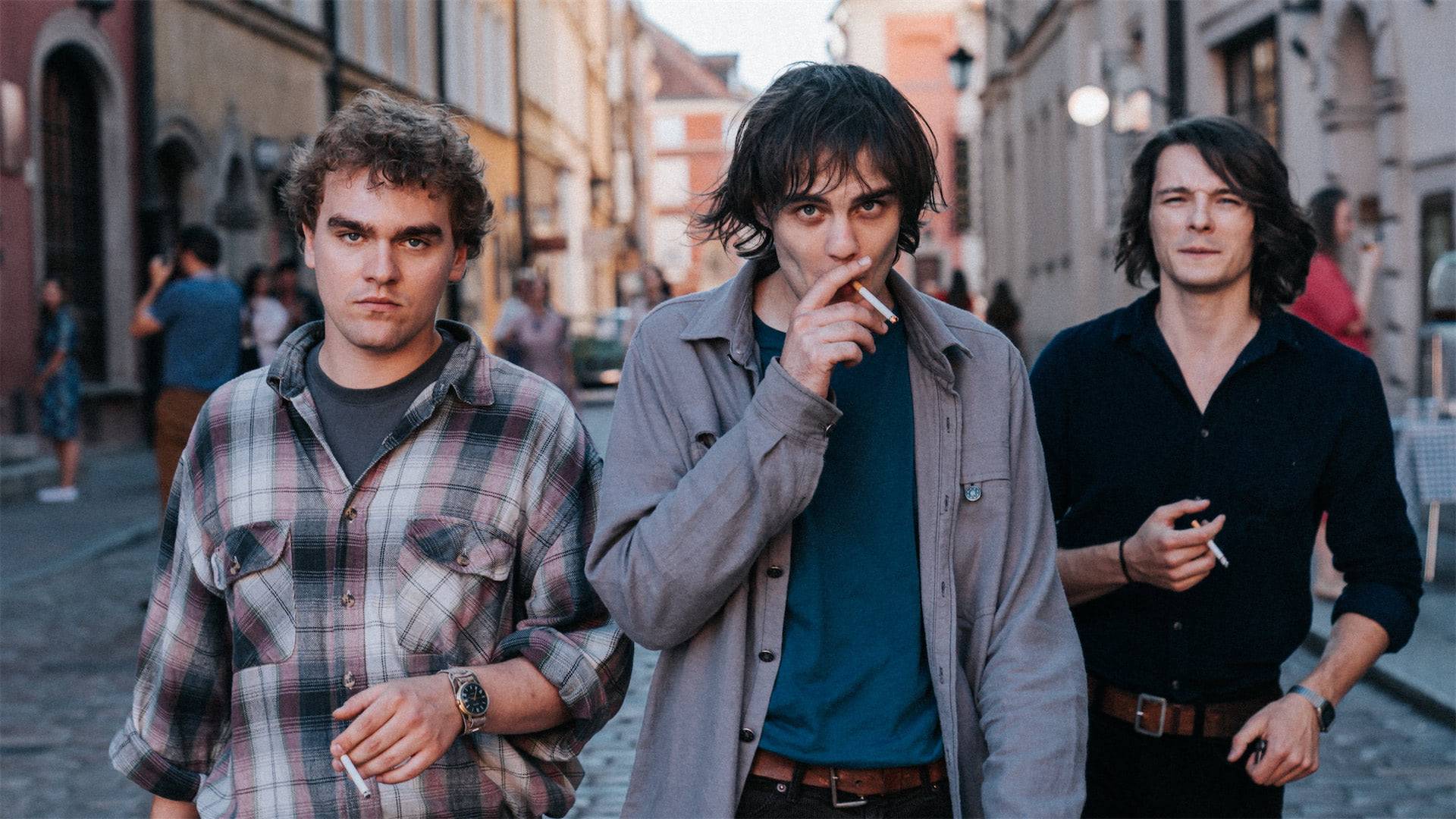 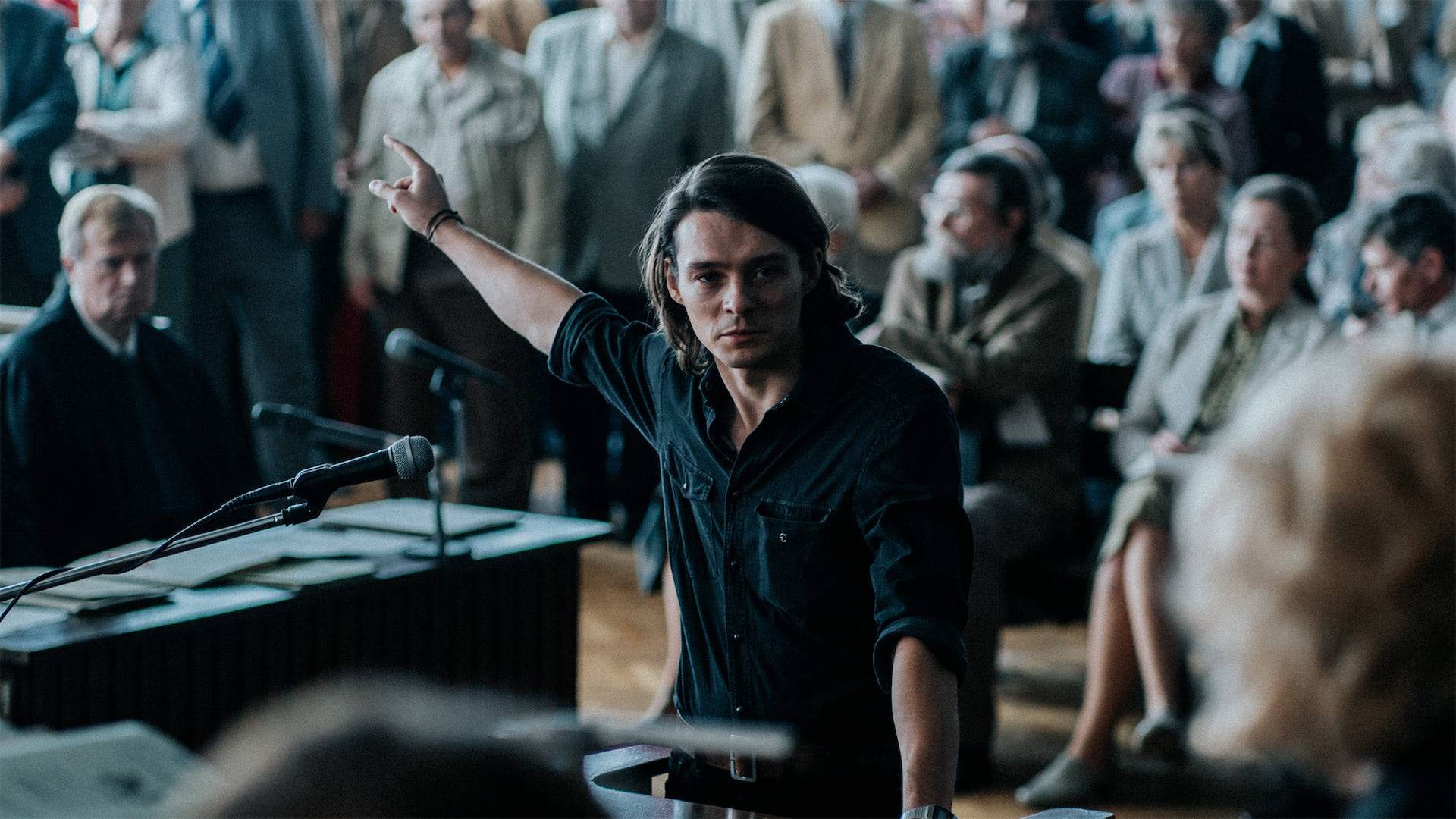 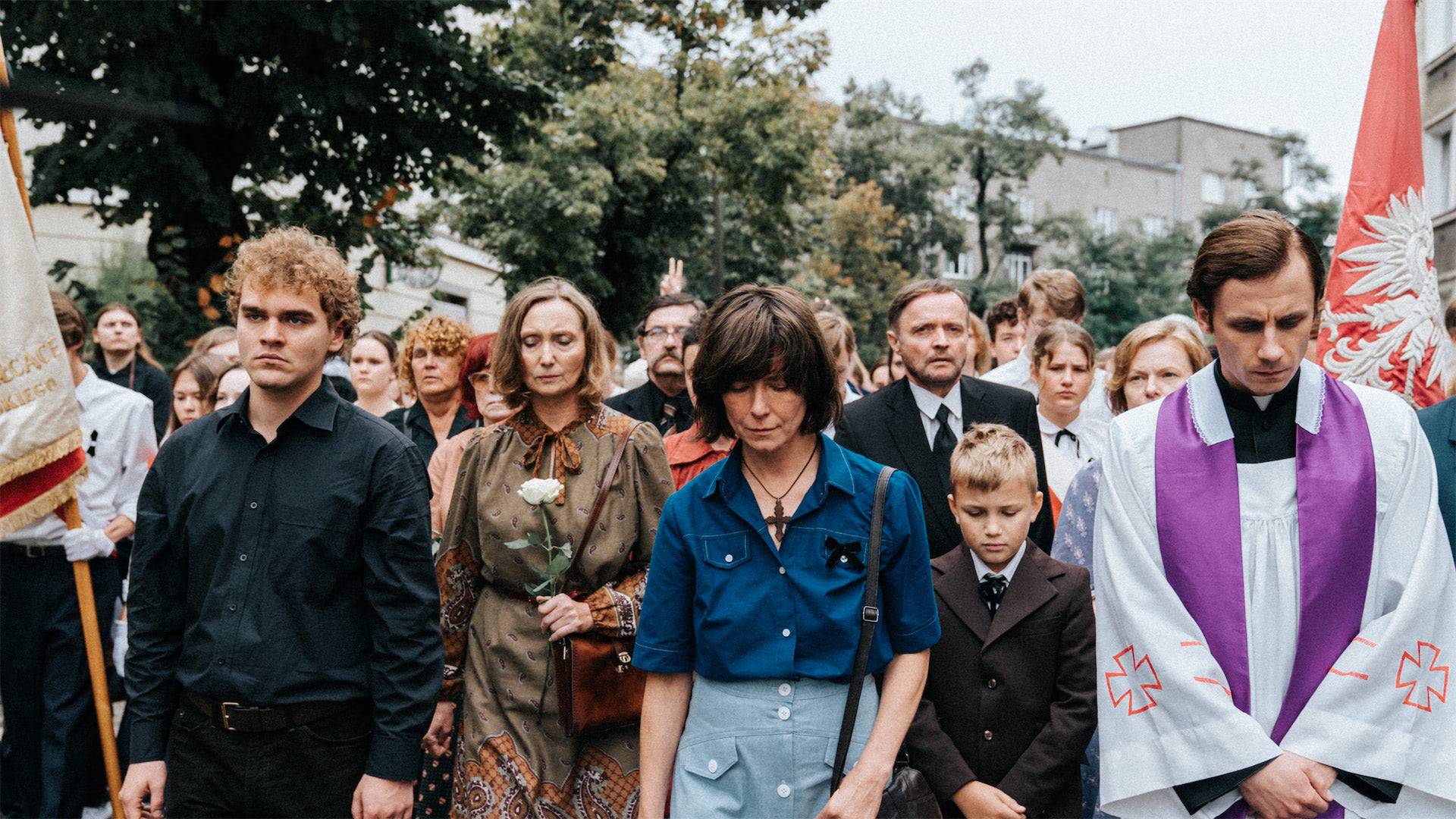 Political thriller is based on a true story about a young student beaten to death by the police in 1980s Communist Poland.

Poland, 1983. The country is shaken by the case of Grzegorz Przemyk – a high school student beaten to death by militia. Based on true events, the film follows the story of Jurek – the only witness of the beating, who overnight became the number one enemy of the state. The oppressive regime used its whole apparatus – the secret service, militia, the media, and the courts – to squeeze Jurek and other people close to the case, including his parents and Przemyk’s mother, Barbara.