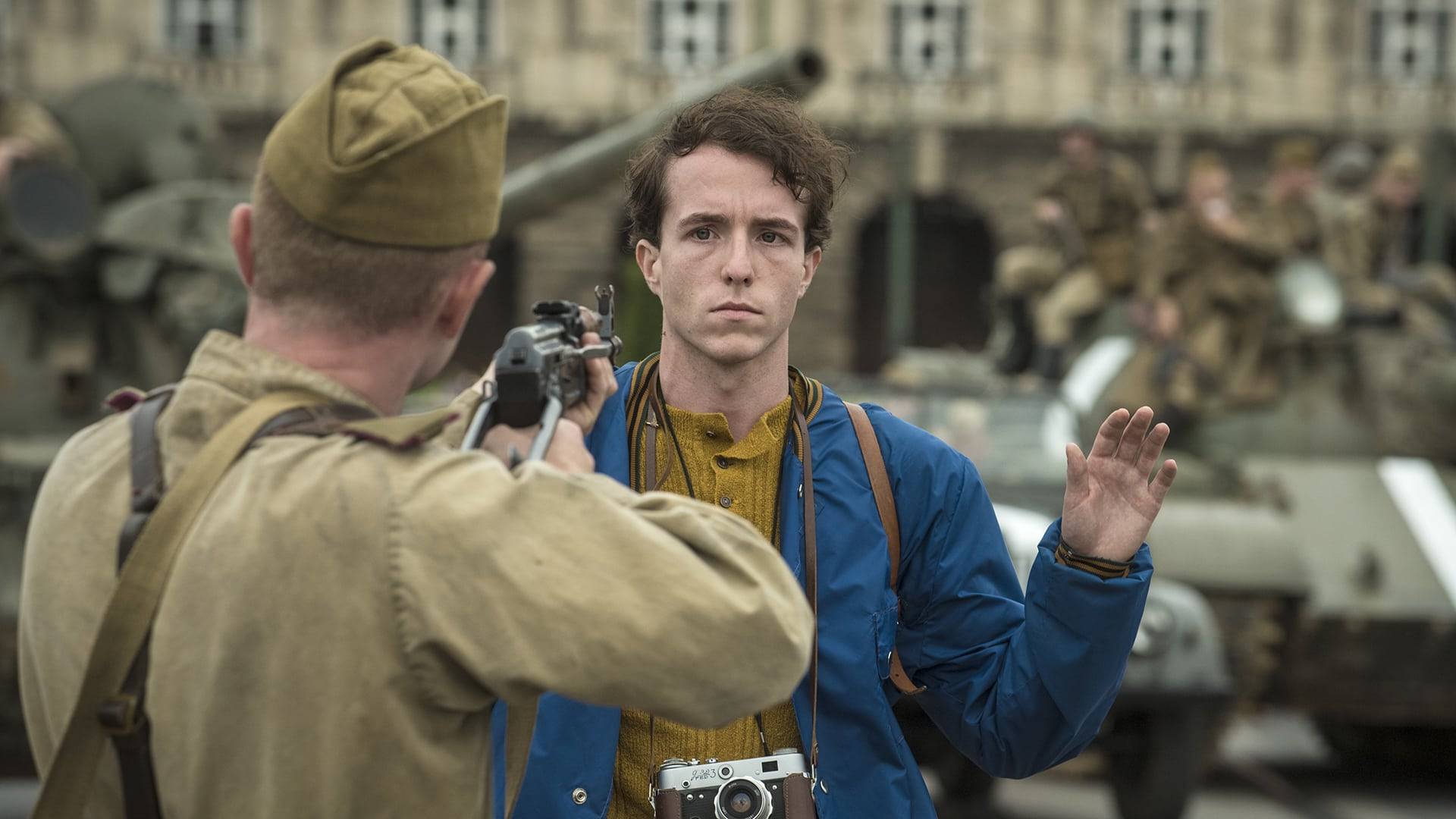 The last six months of the life of Jan Palach, who self-immolated to protest against the invasion of Czechoslovakia to crush of Prague Spring.

On January 16, 1969 Jan Palach, one of the most mysterious figures in Czech history, set himself on fire on Wenceslas Square in protest against the Soviet occupation of Czechoslovakia. He died in the hospital three days later. Director Robert Sedláček’s drama seeks to understand how this twenty-year-old student became a human torch at a time of slow-moving, yet alarmingly obvious change in the social order. A perceptive young man with a strong notion of justice, Palach’s comba­tiveness grows as those around him, including his mother, lose the urge to resist. Sedláček and screenwriter Eva Kantůrková rely on first-person accounts to evoke the spirit of an era in which sensitive individuals could not breathe because in all probability they were concerned about the nation’s morals.