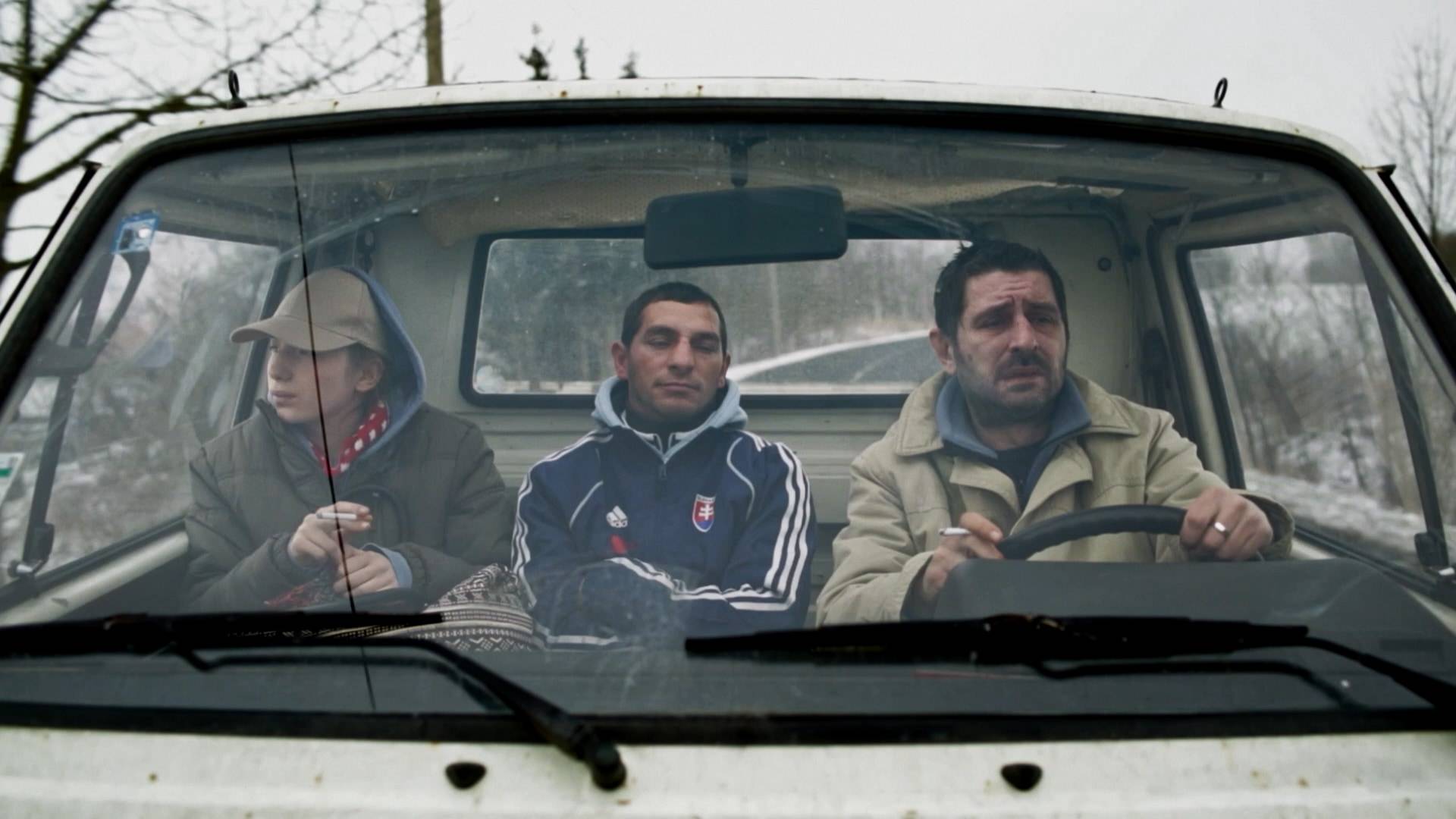 A para-documentary road movie about a former boxer who puts on the gloves one final time to earn the money for his girlfriend’s a­bortion.

Peter “Koza” Baláž once boxed at the Olympics. Today he lives in a Romany ghetto in Eastern Europe. When his girlfriend Miša discovers she’s pregnant, Koza is happy at the prospect of a child. But Miša already has a daughter and now she wants to have an abortion. Koza needs to get hold of some money and his only chance is by returning to the ring, even after so many years. So he sets out on a relentless fighting tour with his manager Zvonko, who is more concerned about himself than with naïve Koza’s success or welfare. Documentarist Ivan Ostrochovský first shot a short documentary about Koza but when the boxer expressed an interest in getting paid he decided to expand the project into his feature debut. The film is exceptional for the credible performance of its non-actors, which include Koza and another Olympic boxer, Ján Franek. The script dispenses with social stereotypes, balancing the story with long shots of the inhospitable winter landscape in which the protagonists contend for their place in the sun. The film premiered at the Berlinale.