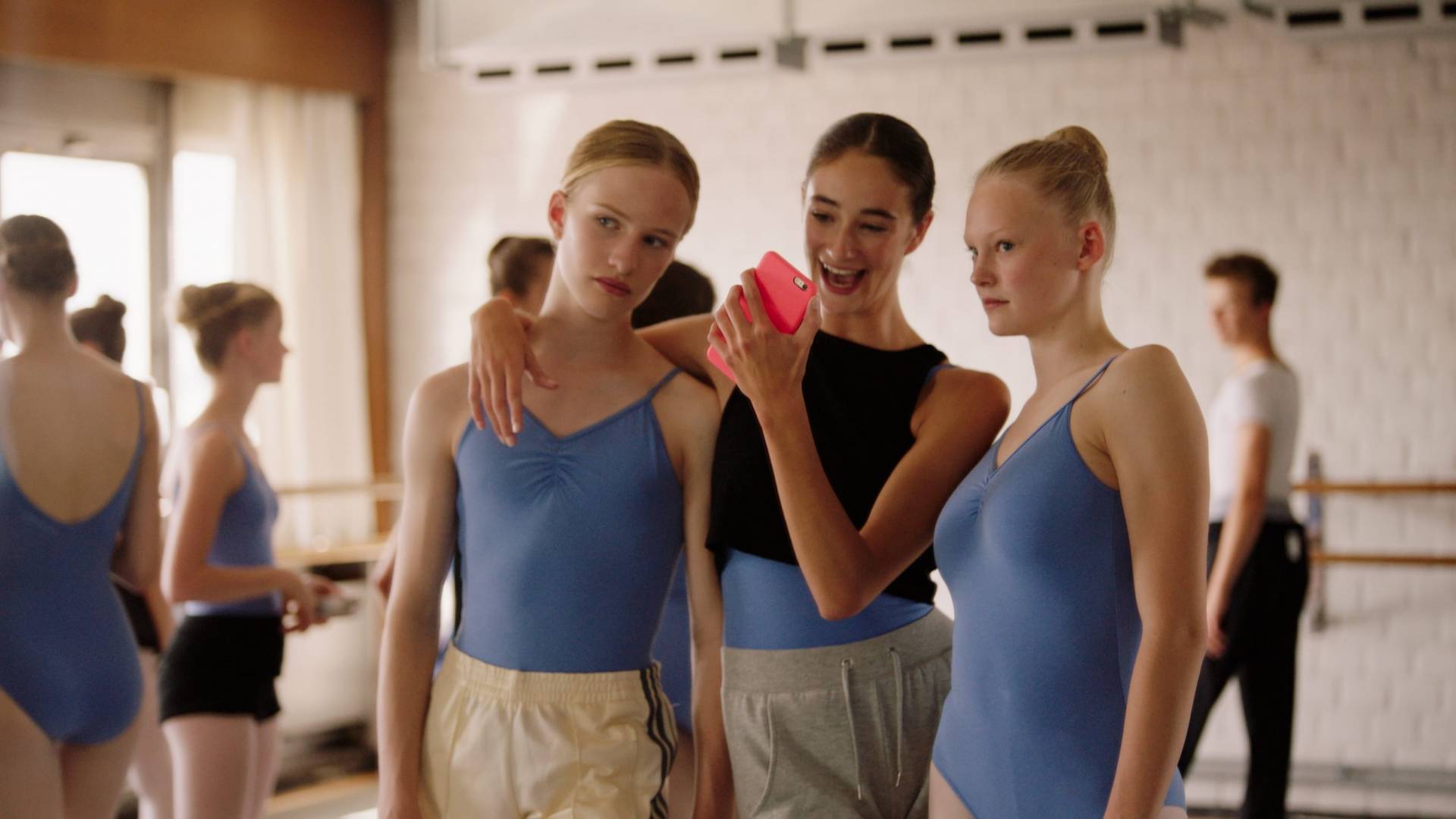 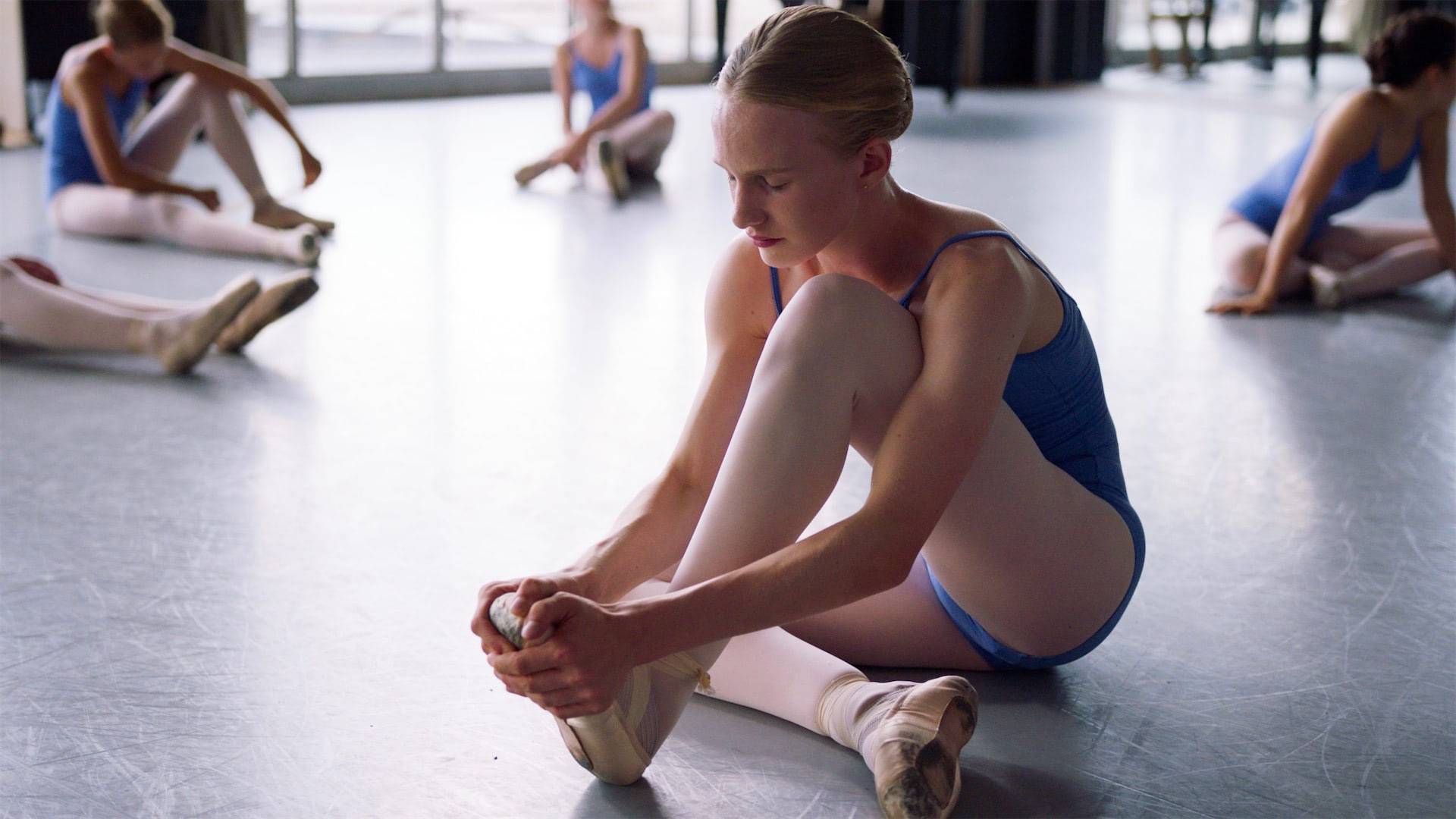 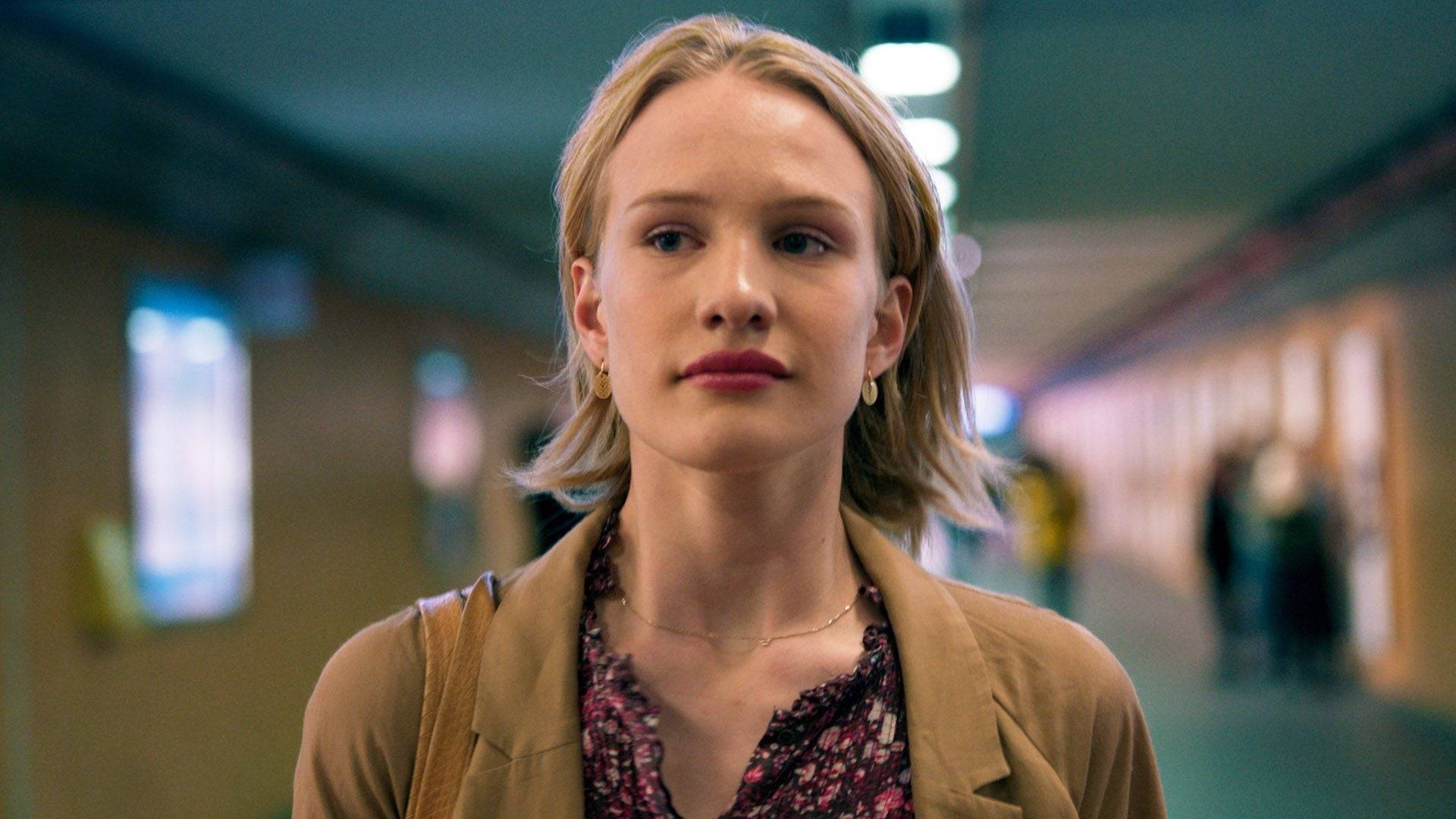 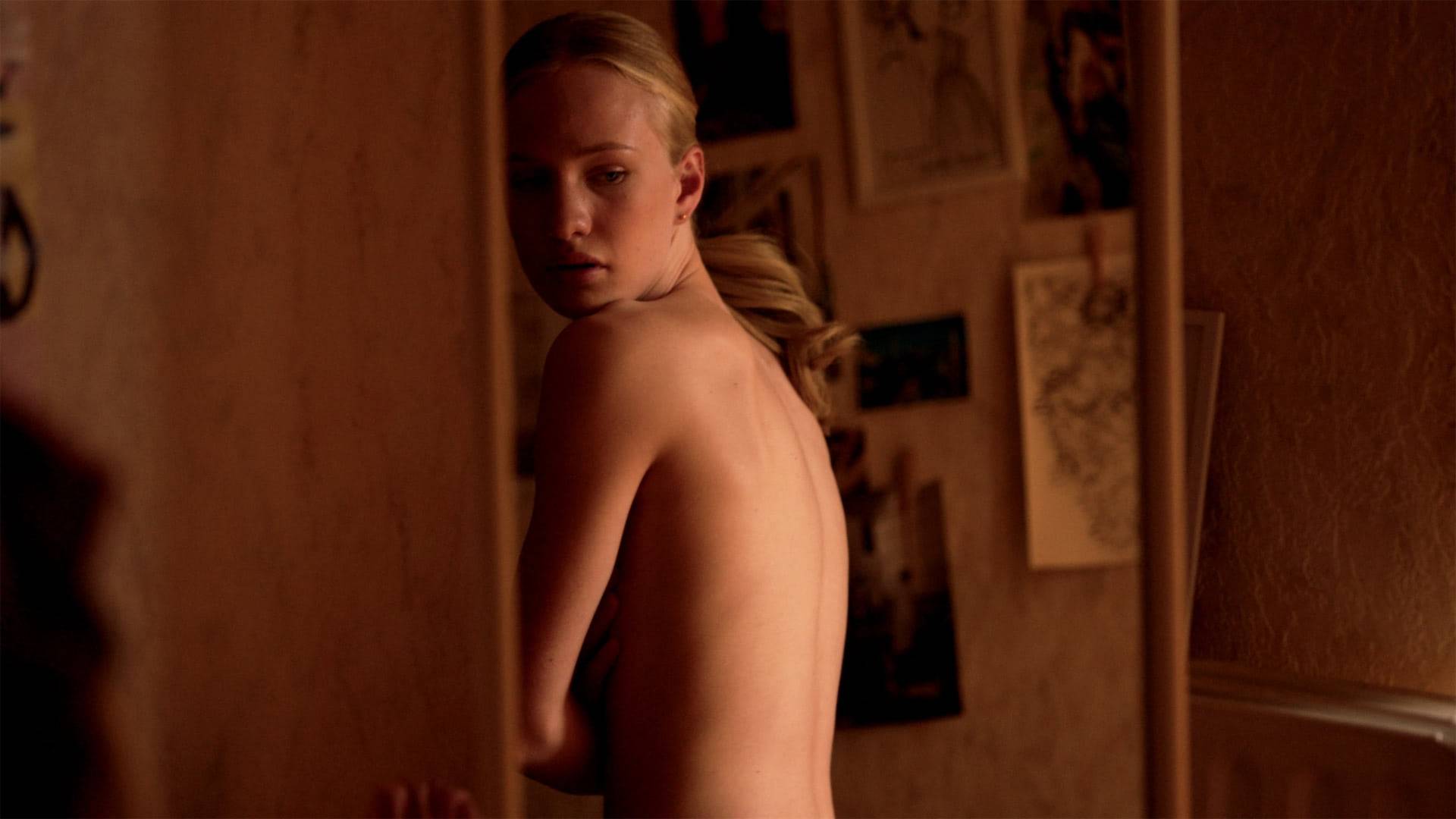 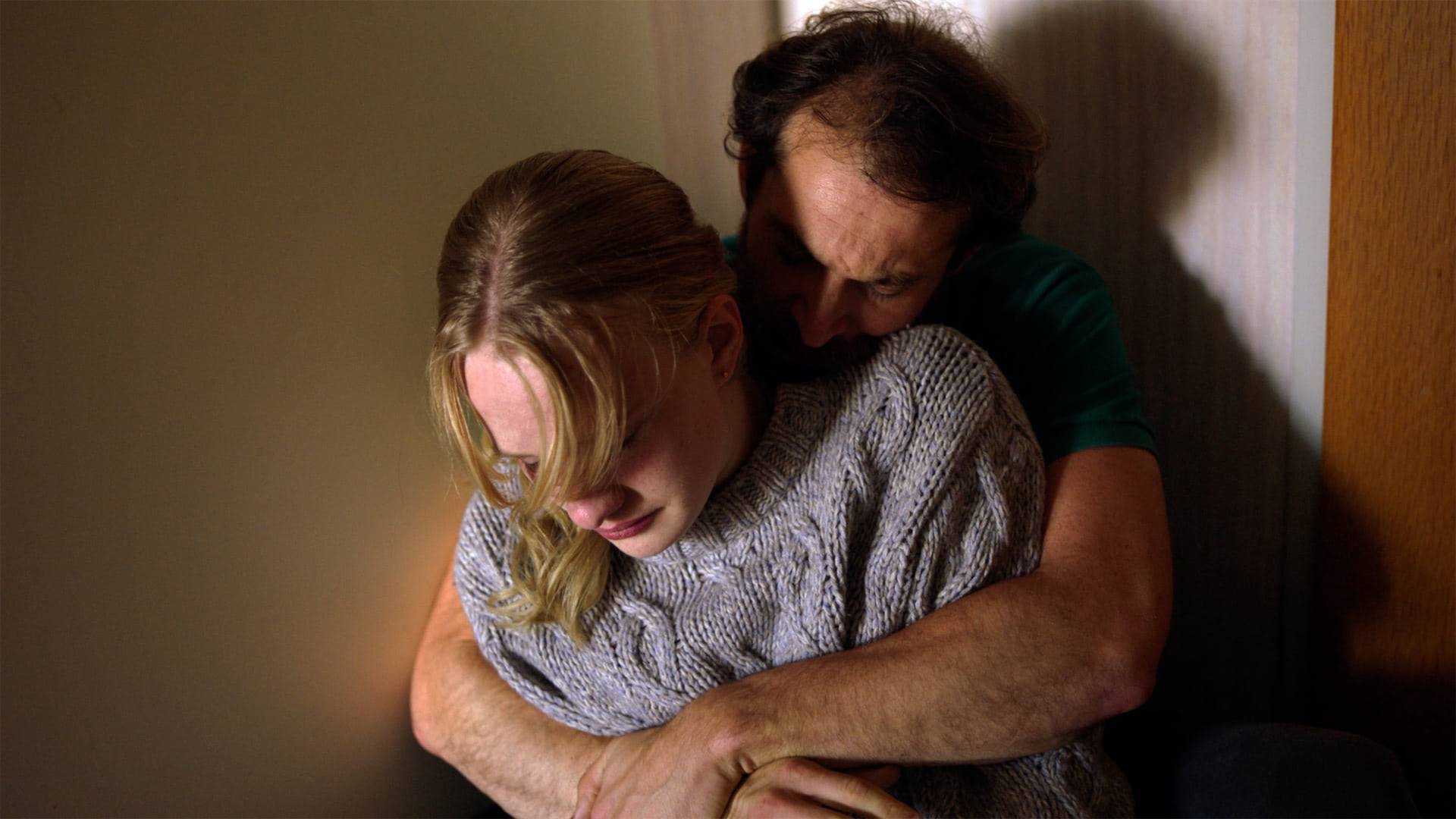 16-year-old Lara wants to be a ballerina. But besides her demanding studies, she faces another struggle: she knows she was born into the wrong body… A sensitive drama awarded at Cannes.

Sixteen-year-old Laura lives with her father and little brother. She dreams of becoming a top ballet dancer and she’s willing to sacrifice everything to make it happen. In addition to her demanding studies Lara is trying to win another tough battle – since childhood she’s known that she was born into the wrong body. Despite undergoing hormone therapy since early puberty, her body, fully engaged in competitive sports, is not yet ready for sex reassignment surgery. Notwithstanding the support of everyone around her, Lara is confronted day in and day out with herself, with her body, with her fears and hopes. This empathetic film won the Camera d'Or for Best Debut at the 2018 Cannes Film Festival.