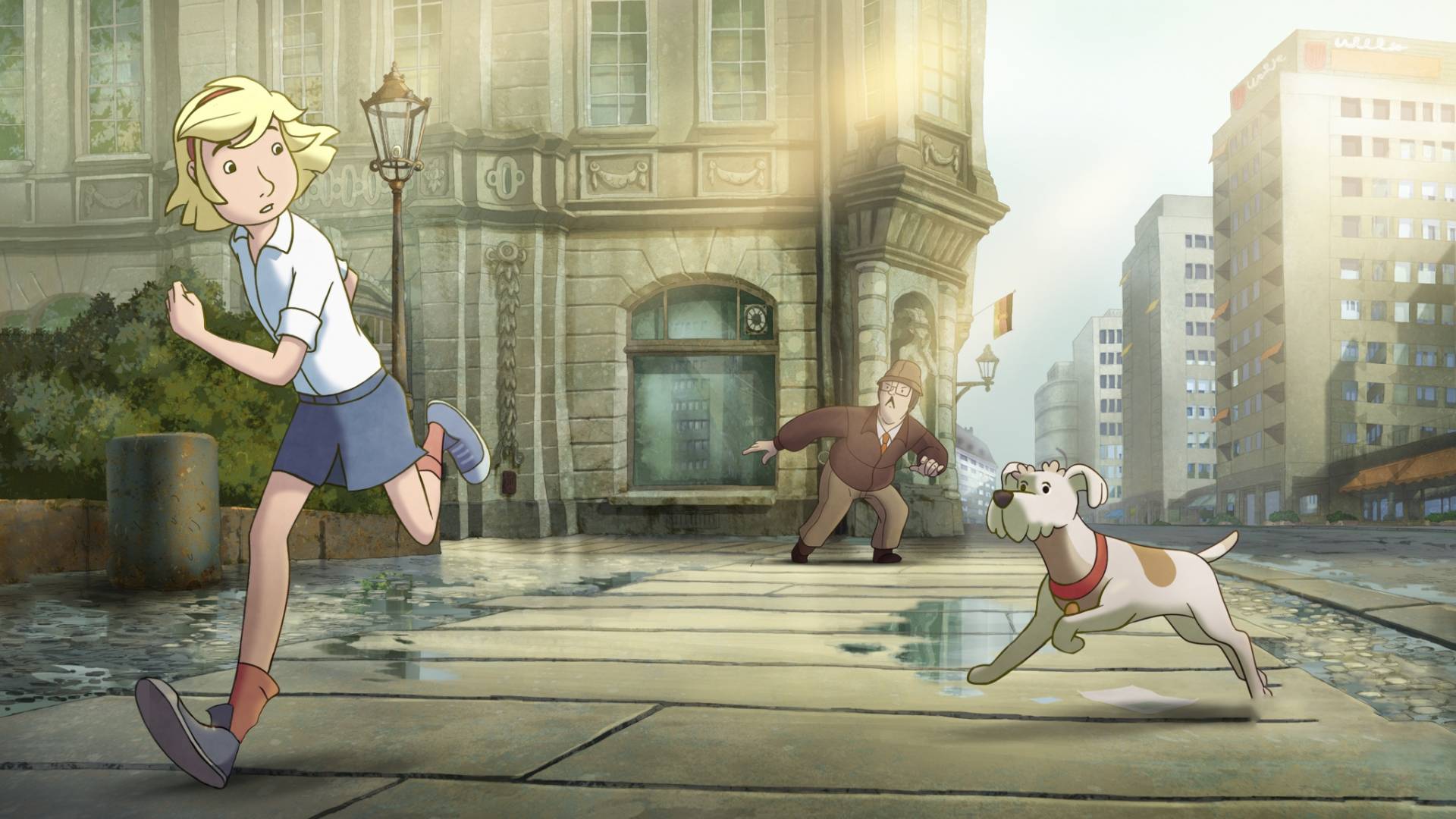 A moving animated film for the whole family that retells the story of the peaceful revolution of 1989 from a child’s perspec­tive.

Based on Hanna Schott’s chil­dren’s book this animation feature tells the story of fourth grader Fritzi in the East German city of Leipzig during the summer of 1989. She is supposed to watch her best friend Sophie’s dog for her over the summer – but she finds out that Sophie and her family have fled to the West via Hungary. Fritzi does everything she can to be reunited with her friend. With a subtle sense for pedagogy and many moving moments this film will introduce a young generation to the complex political and historical events that led to the German reunification.