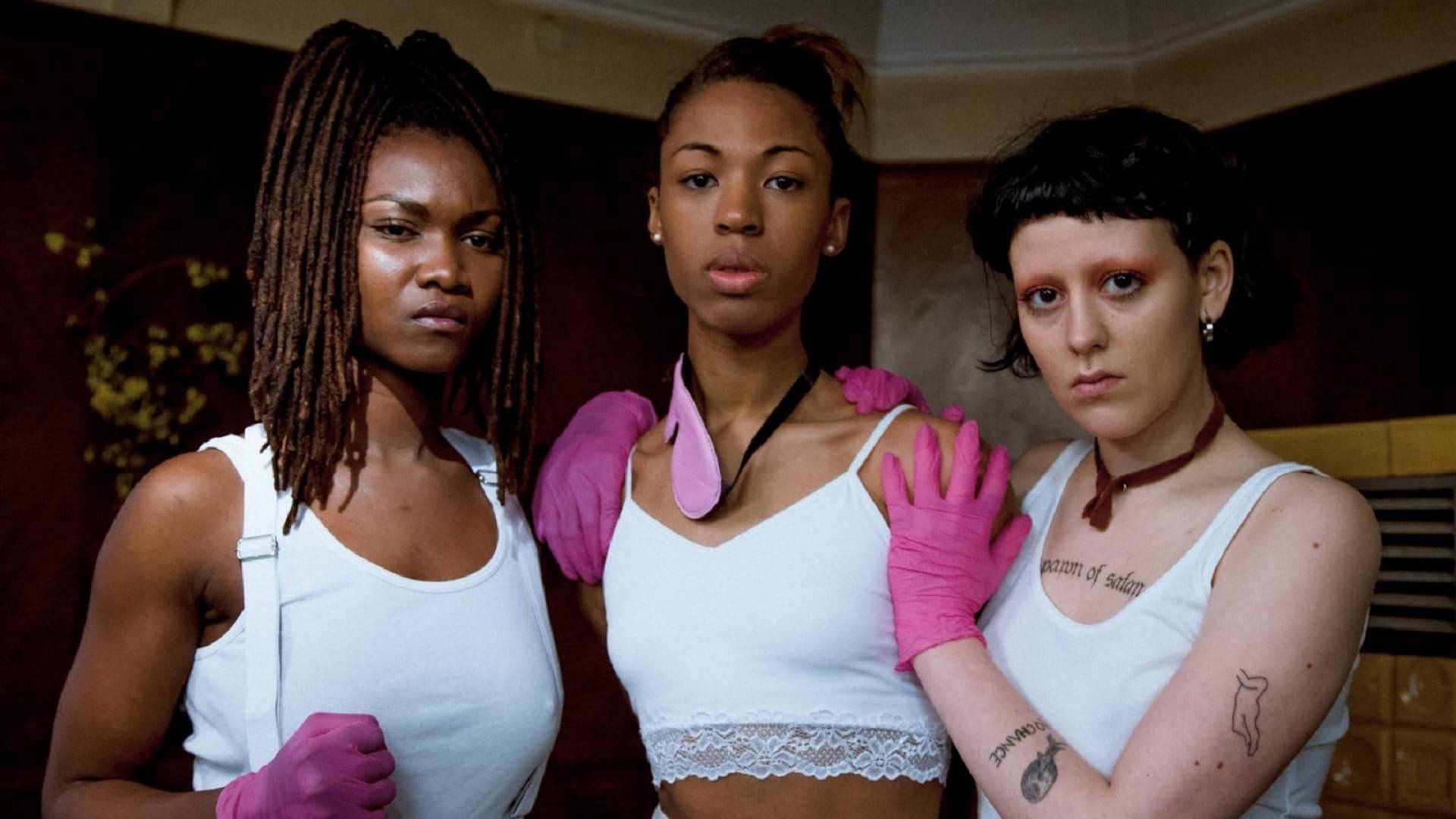 In a rural convent school away from people’s prying eyes, a radical women’s group is preparing for the revolution that will eradicate the male population.

In a rural convent school away from people’s prying eyes, a radical women’s group is preparing for the revolution. The abused and defiant girls, whom life has rarely given a fair shake, want to create a new world order under the leadership of Big Mother: the male population will be completely eradicated and women will be rid of the patriarchy. The rigid discipline of the terrorist cell breaks down, however, with the arrival of a young man on the run from the police who hides in the remote house with help from one of the girls. But the convent actually conceals more secrets than the women imagined. The nonconformist Canadian filmmaker has returned with a utopian vision that employs lesbian pornography as the defiant characters’ chief propaganda weapon. Although elements of the film may seem anachronistic – from wooden acting and B-movie esthetics to leftist rhetoric – taken together they create something more than a caustic commentary on the contemporary world. LaBruce’s tenth, typically subversive picture premiered in Berlinale’s Pa­norama.