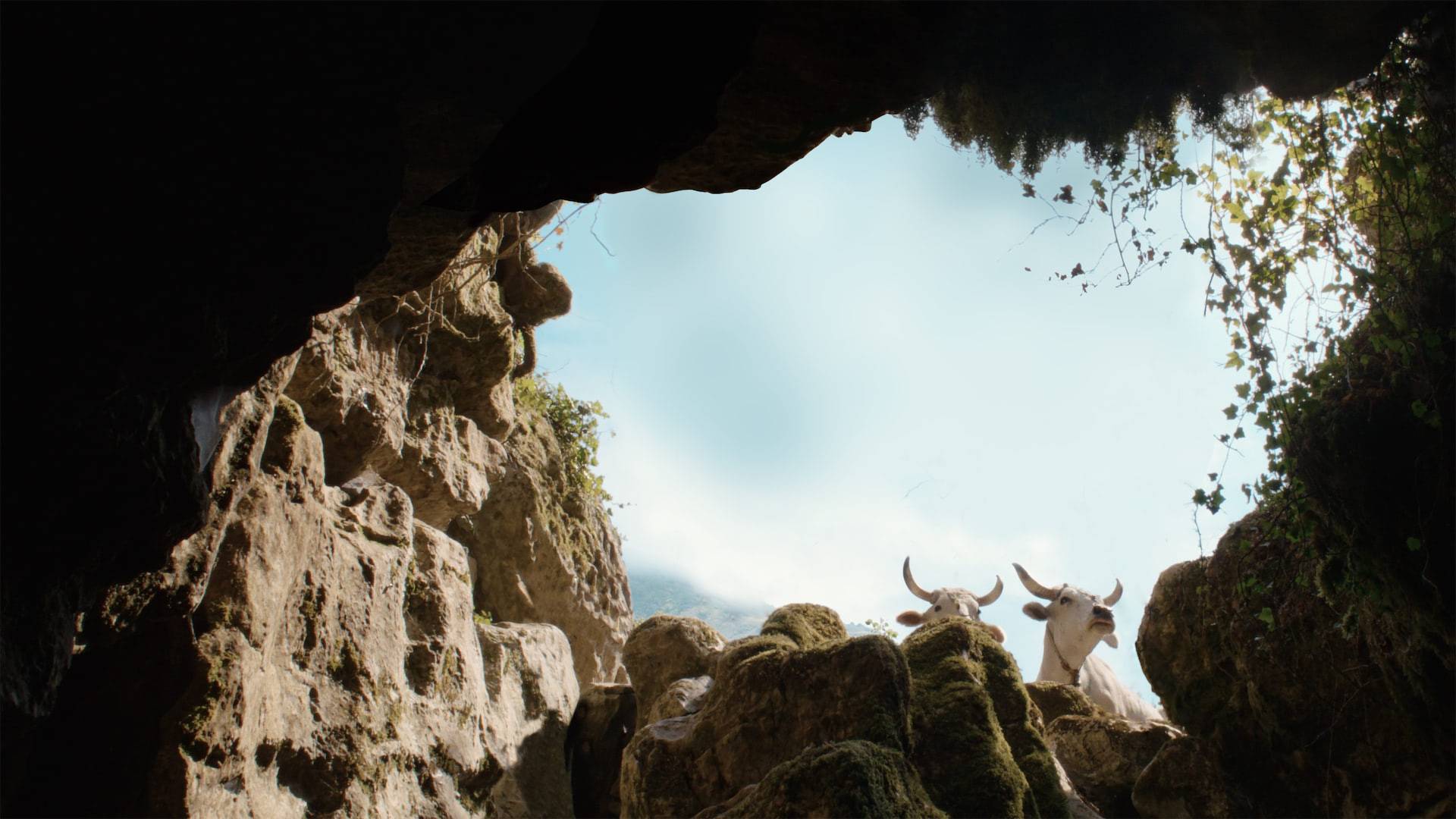 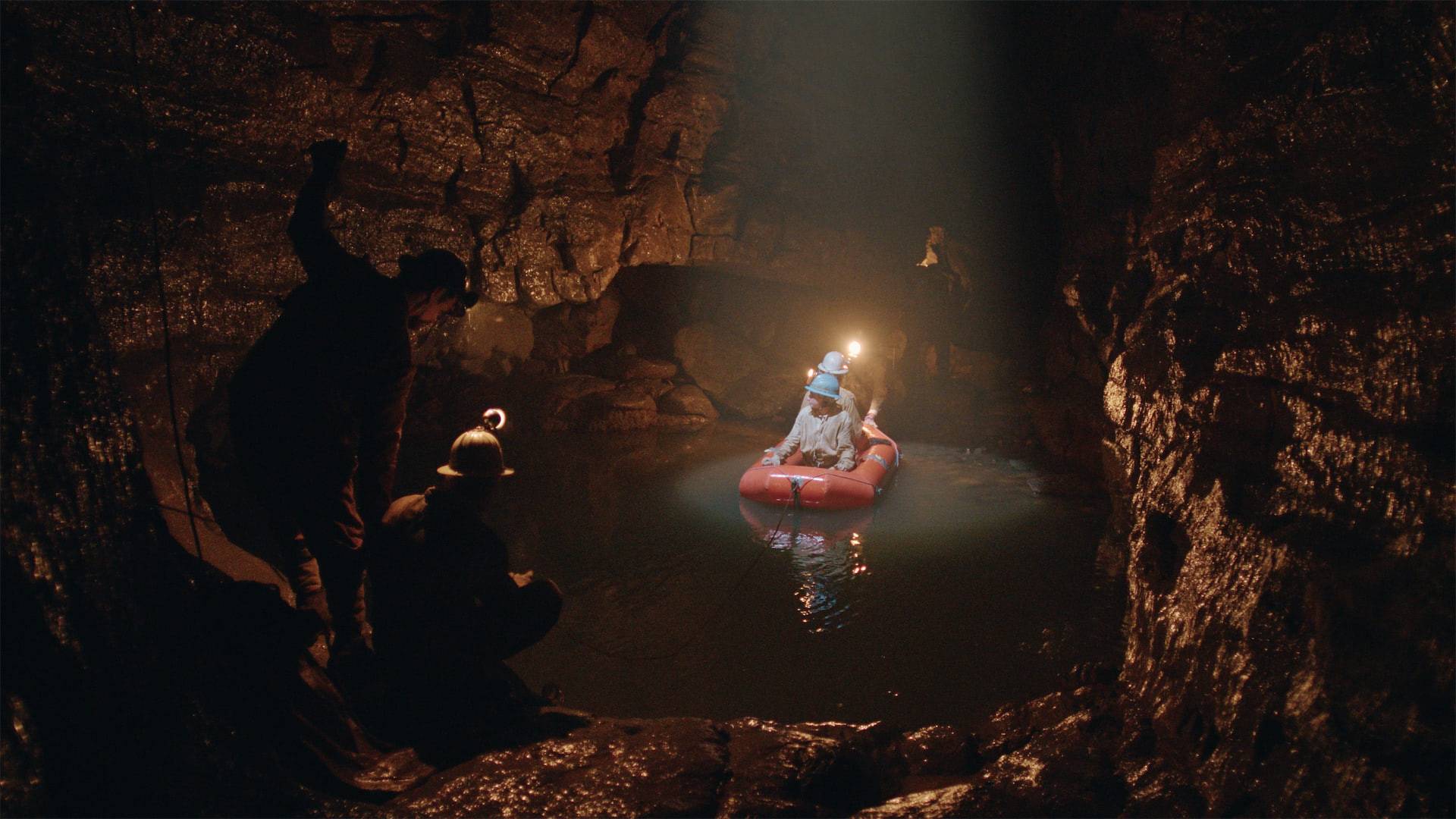 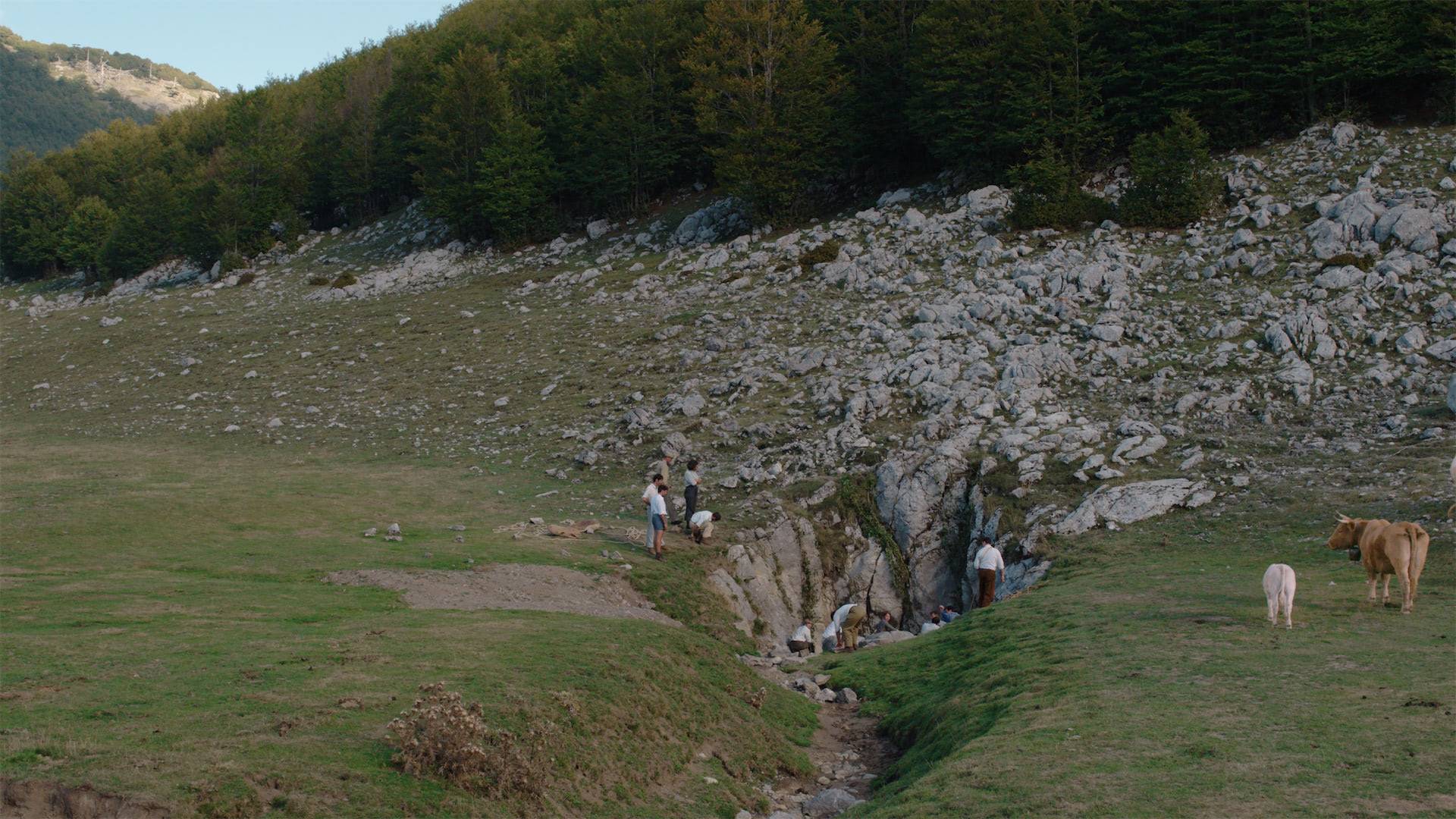 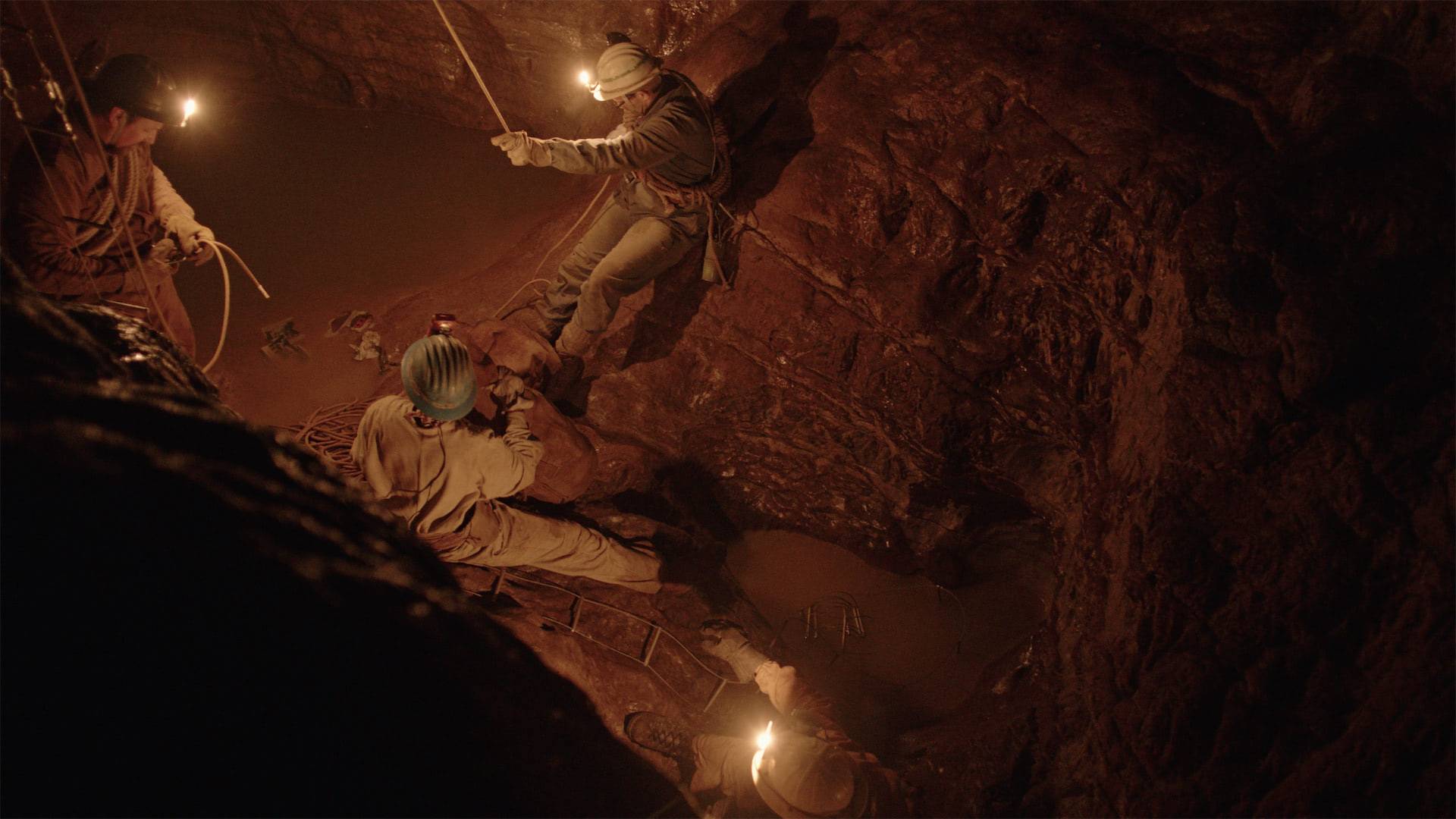 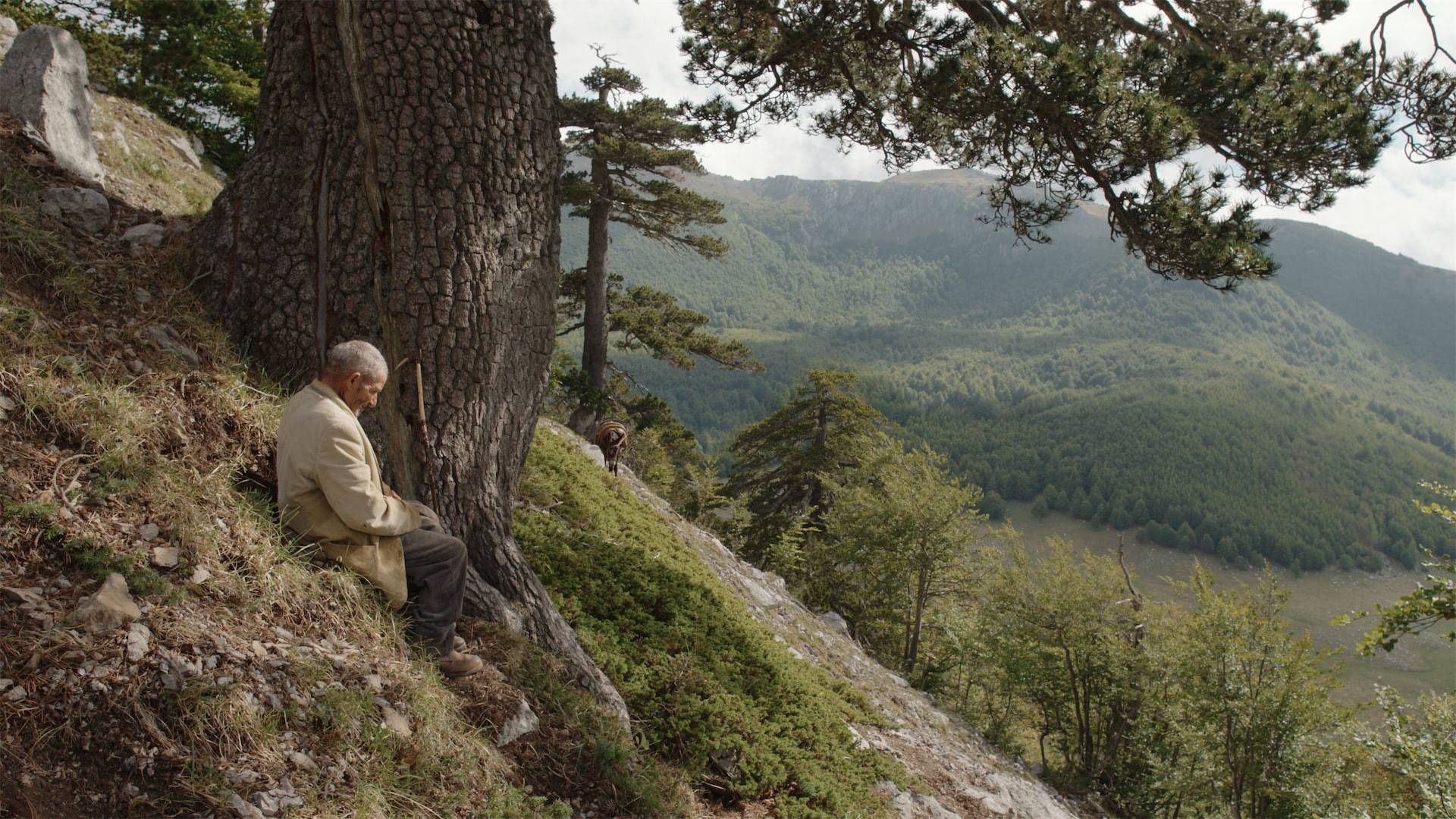 In 1962, a group of young speleologists from northern Italy set out for the country’s south to explore the seemingly bottomless maw of an unexplored abyss, which turns out to be one of the deepest ever discovered.

Visually compelling imagery brings to life the vertiginous and lofty beauty of nature as well as man’s determination and fragility. In its detachment from the event’s parti­cipants, the film’s fly-on-the-wall narrative emphasizes the overwhelming chasm between the small and transient existence of man and the breathtaking mountains and dark depths of the karst. The Hole earned the Special Jury Prize at the Venice film festival.