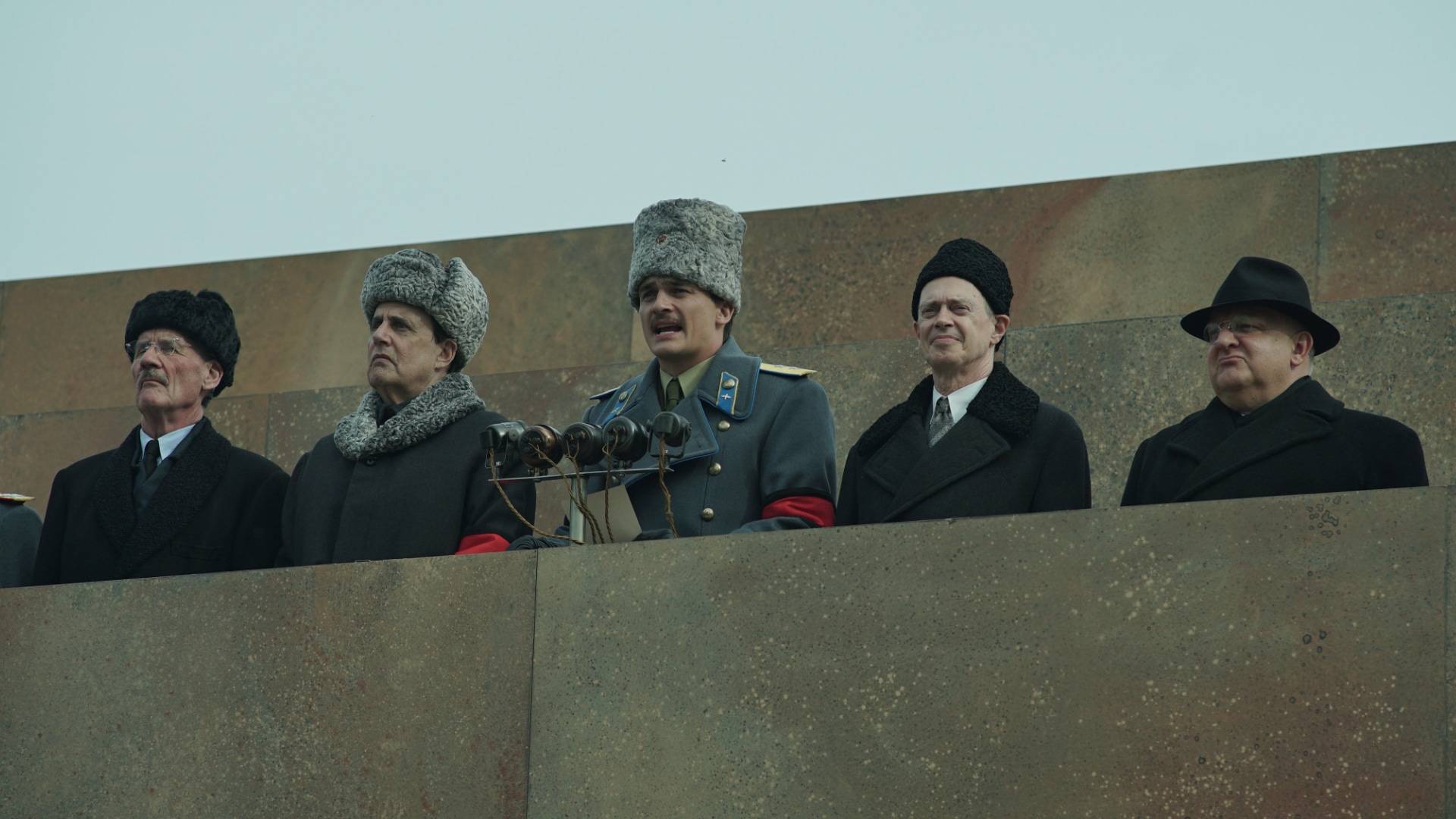 The Death of Stalin

After being in power for nearly 30 years, Soviet dictator Joseph Stalin takes ill and quickly dies. Now the members of the Council of Ministers scramble for power.

On the night of March 2, 1953, a man is dying. The man is Joseph Stalin, dictator, tyrant, butcher as well a Secretary General of USSR. He is about to kick the bucket and if you play your cards right, his job is yours for the taking. Based on a true story, The Death of Stalin is a satire about the days before the funerals of the Nation’s Father. Two days of fierce infighting for the supreme power, where manipulation, lust, and betrayal will be the weapons.