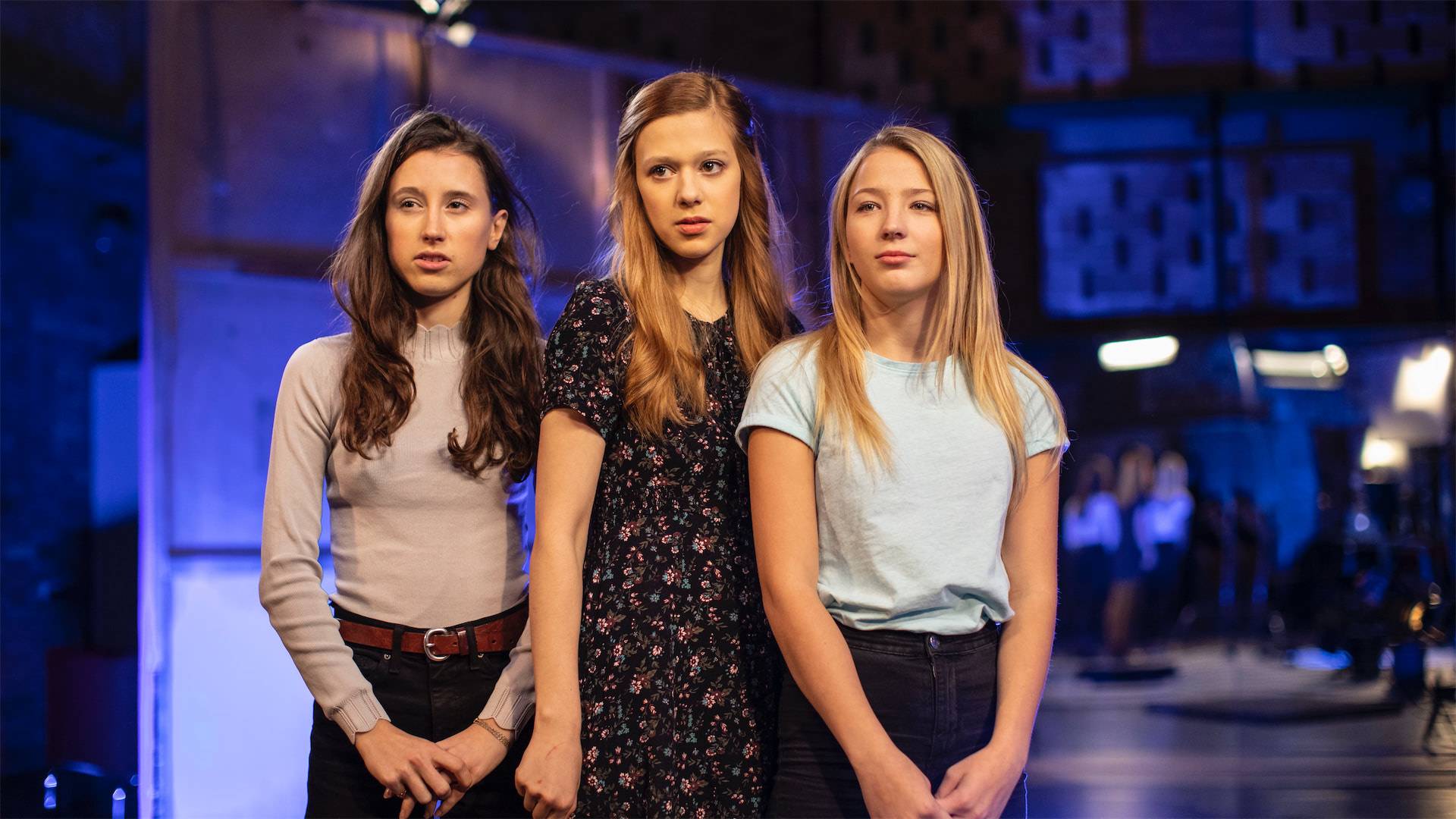 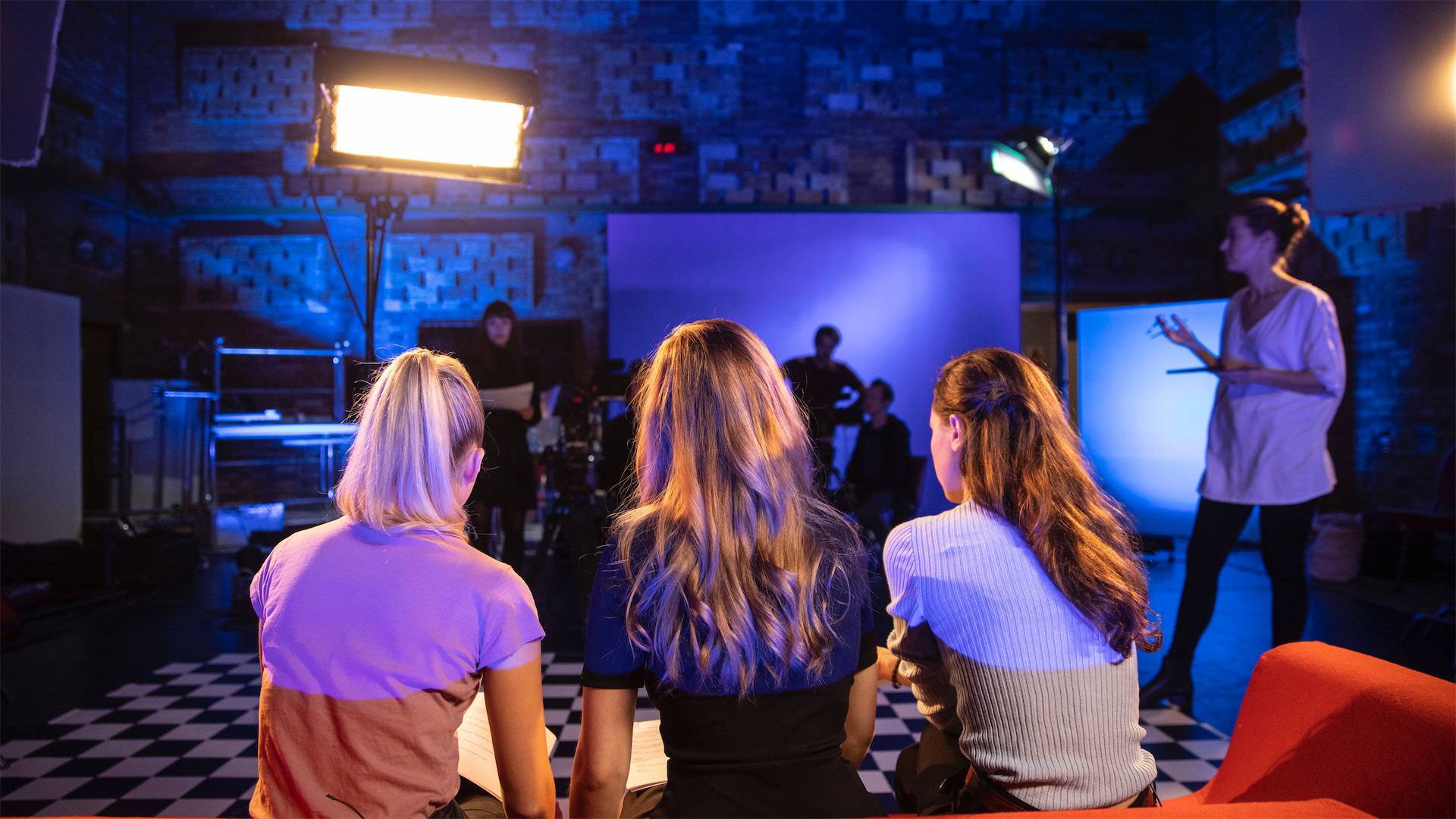 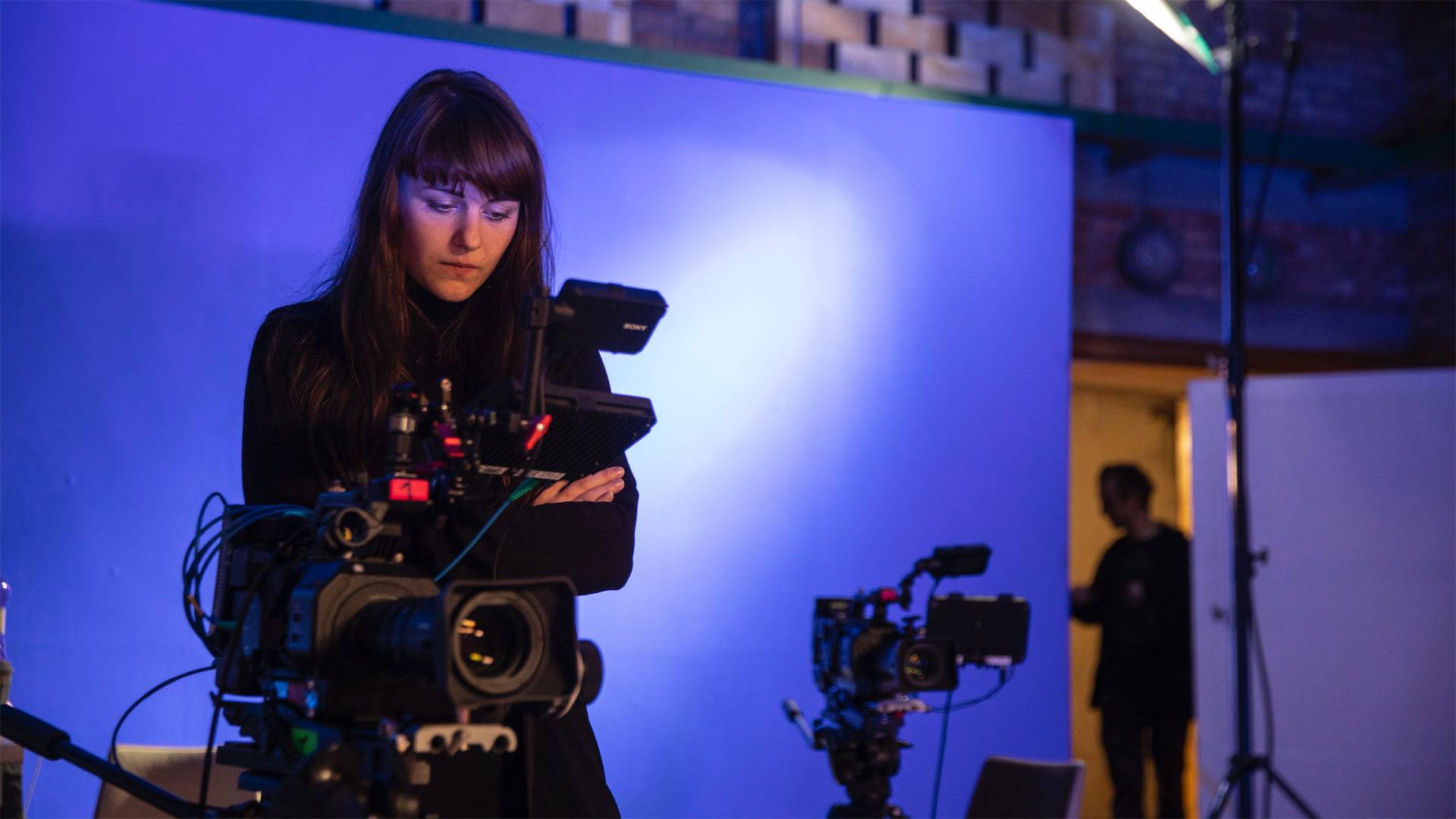 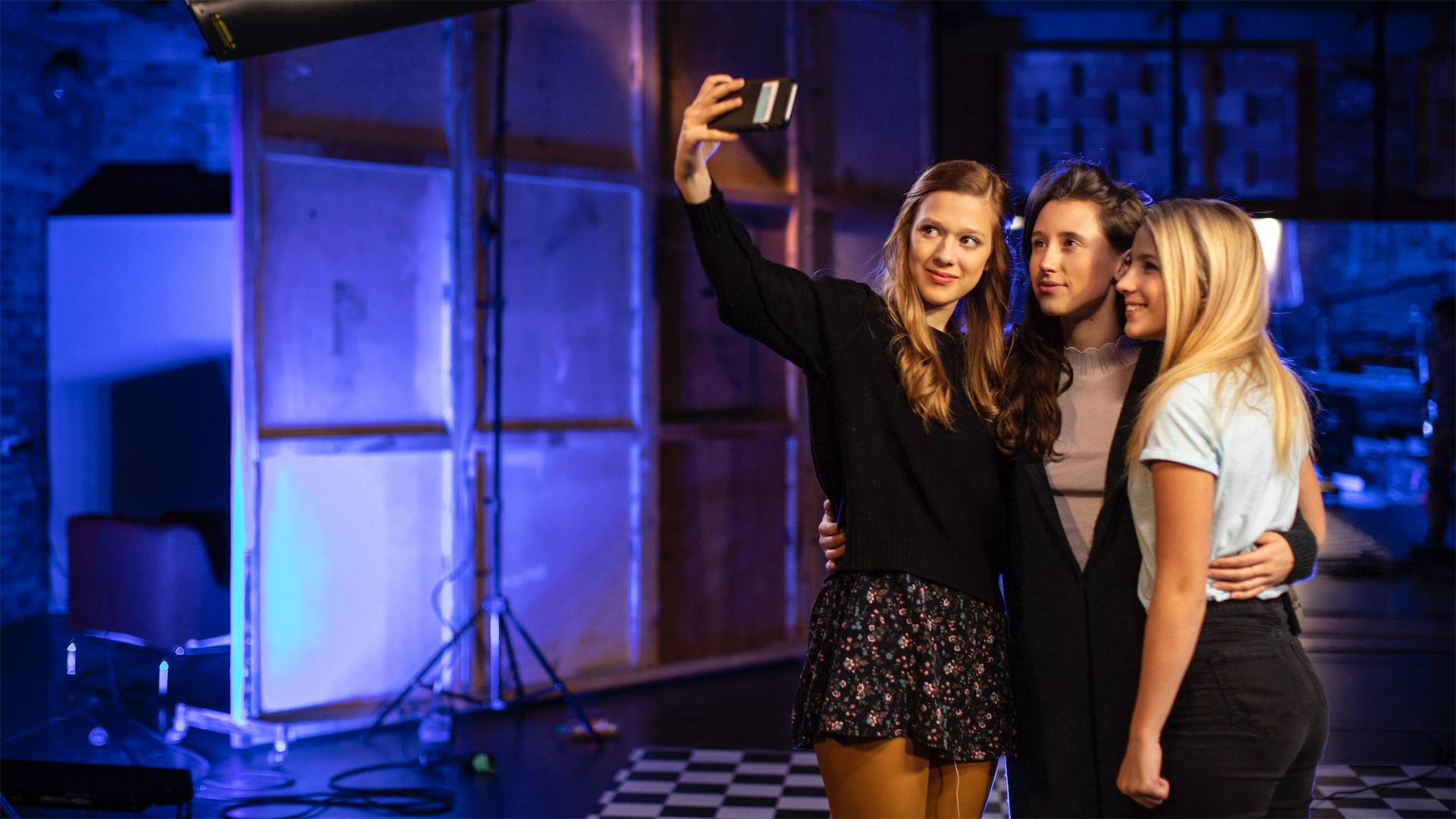 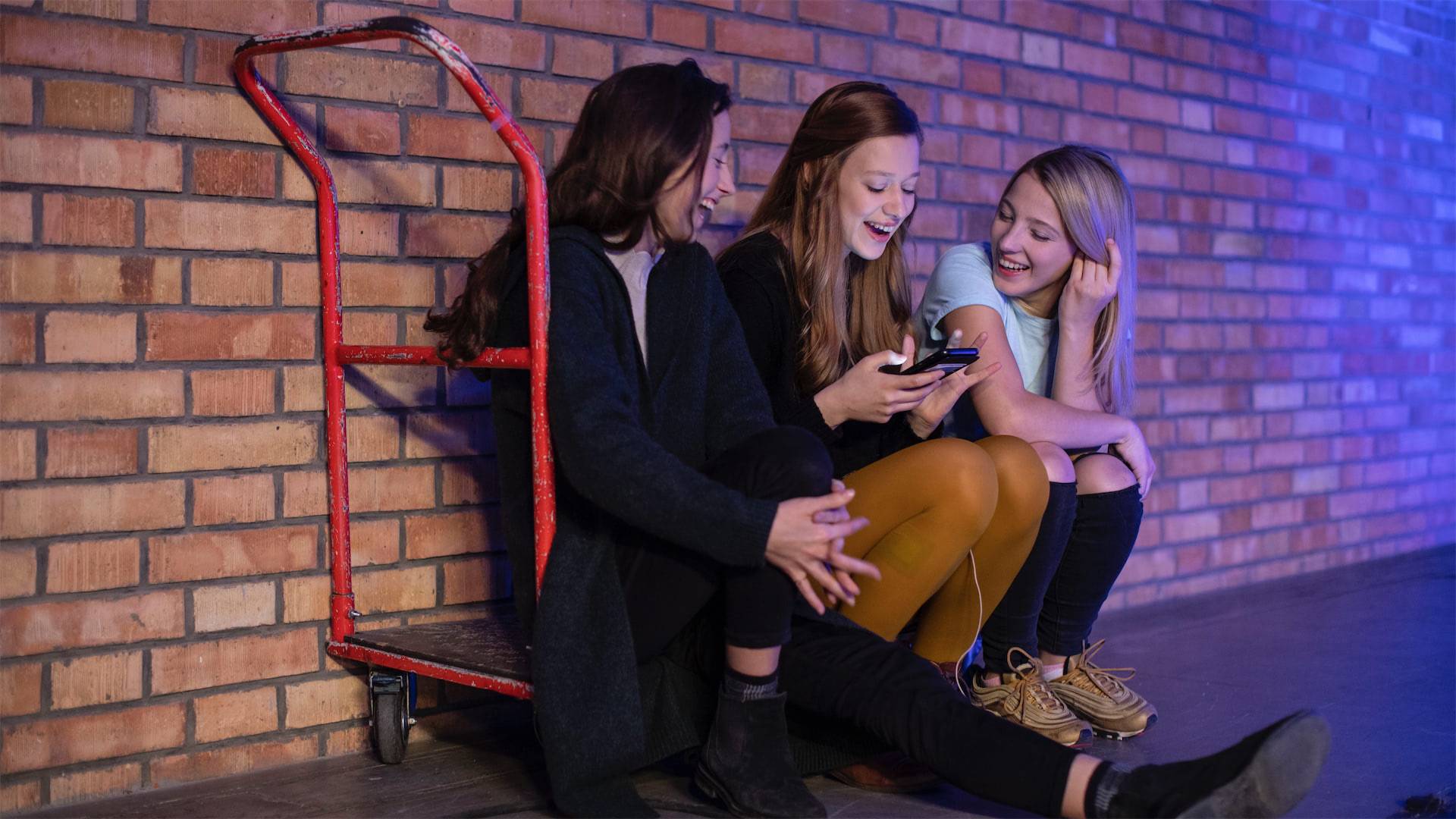 Caught in the Net: Behind School

Three actresses, three children’s rooms, 10 days and 2,458 sexual predators. An experiment that shines an urgent light on the taboo subject of the abuse of children on the internet.

Documentary film by Barbora Chalupová & Vít Klusák turn the tactics against the perpetrators and the hunters become the hunted. Three over-18 actresses with very young appearances are tasked with pretending they are 12 on fake social network profiles. In faithful copies of children’s rooms created in a film studio they chat and Skype with men of all ages who have searched for and contacted them online. The vast majority of these men demand video sex and send photos of their penises or links to porn. Some even attempt blackmail. The documentary delivers the gripping drama of the protagonists playing “12-year-old girls” from casting to face to face meetings with predators (watched by security and six hidden cameras). Predatory tactics are gradually turned against perpetrators and hunters become the hunted.

The film is only available in the Czech Republic.