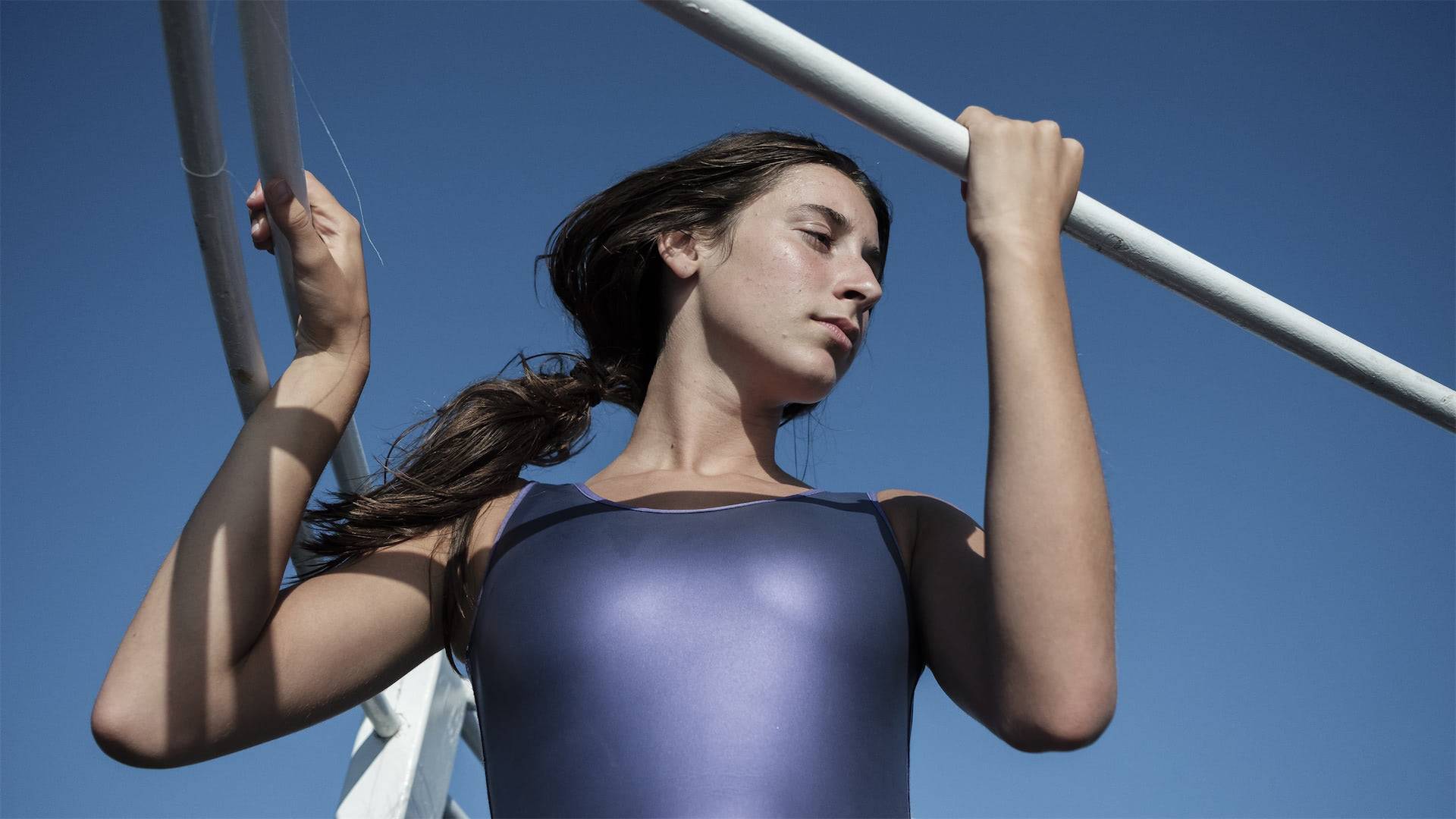 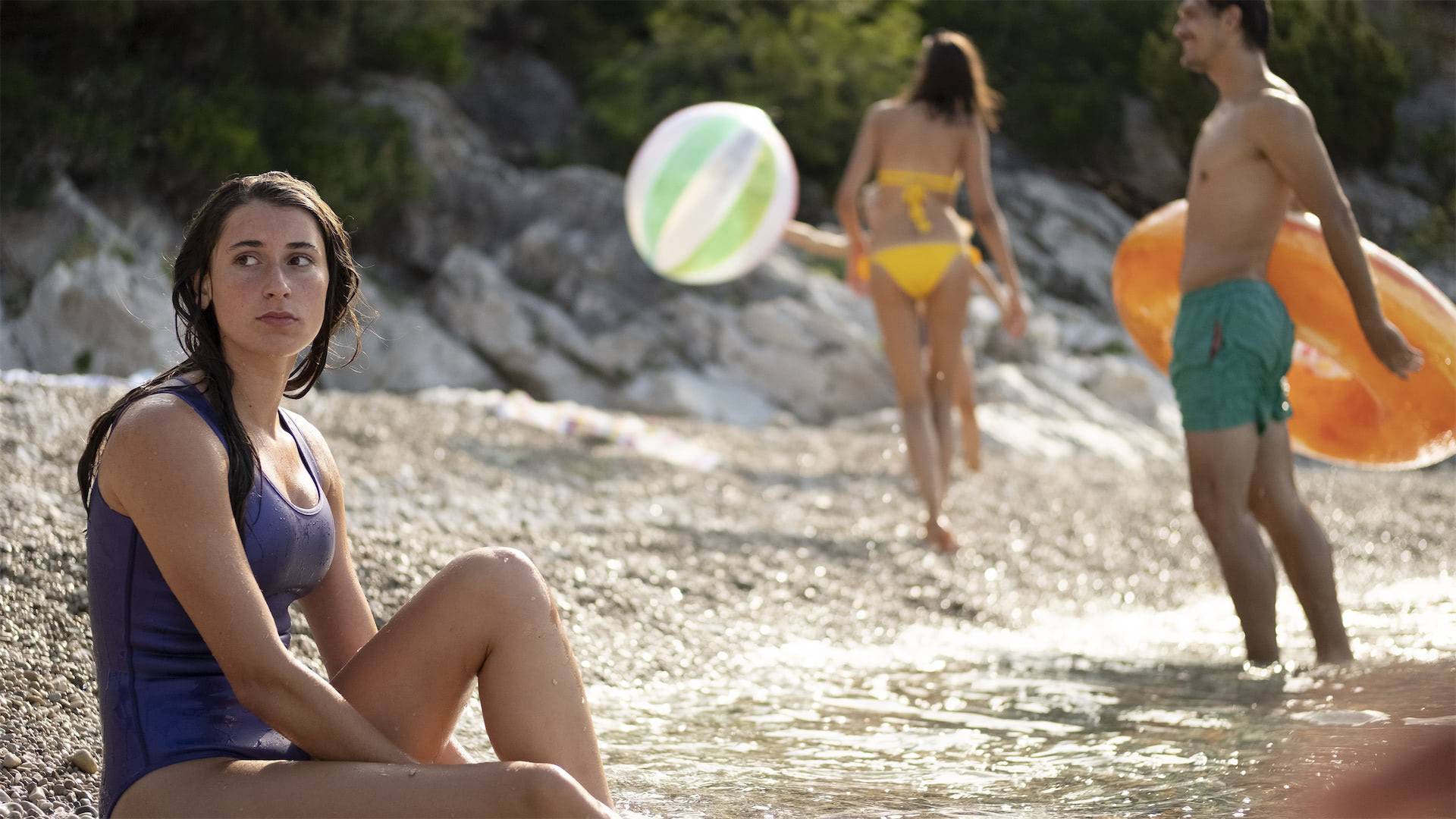 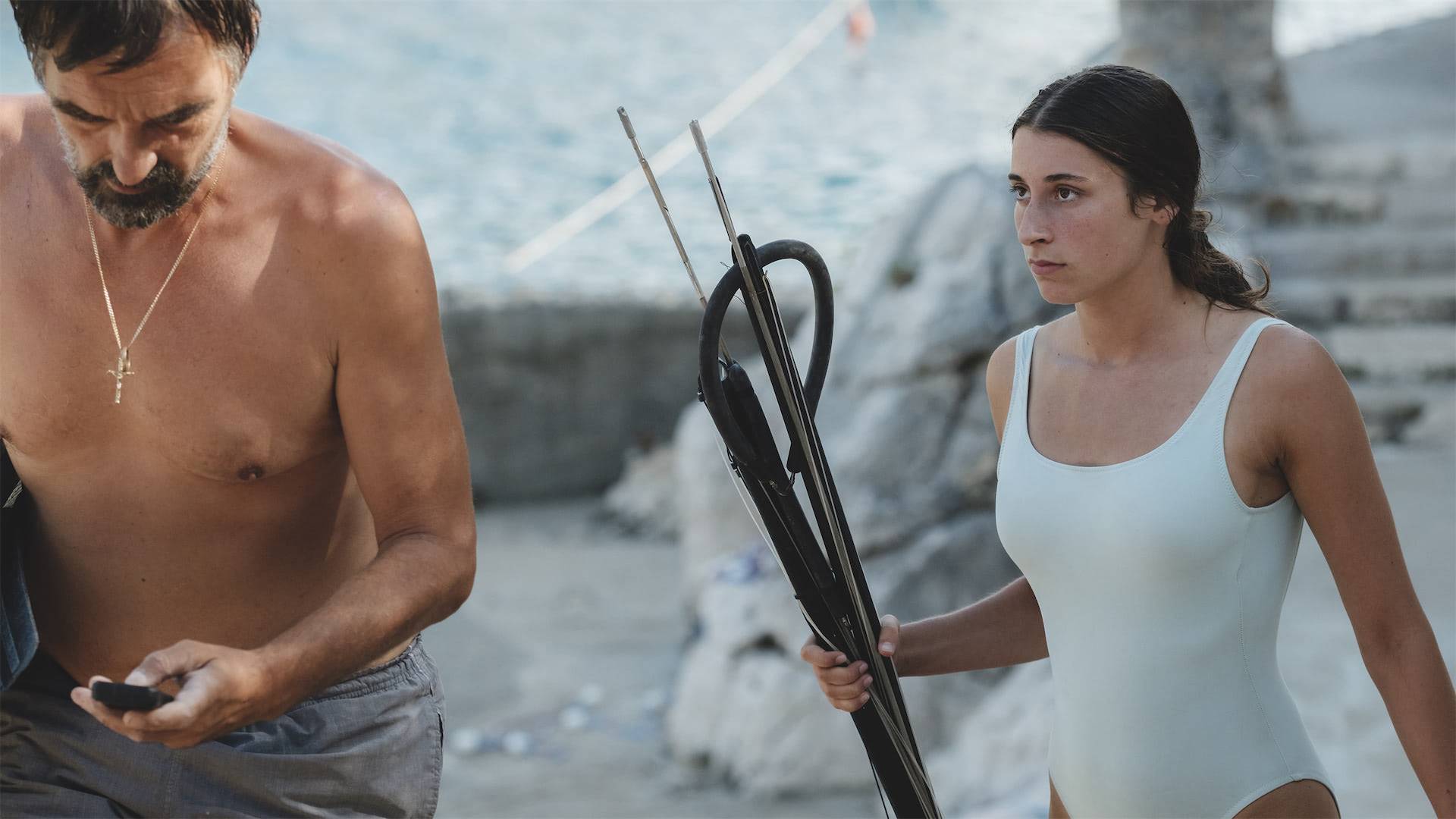 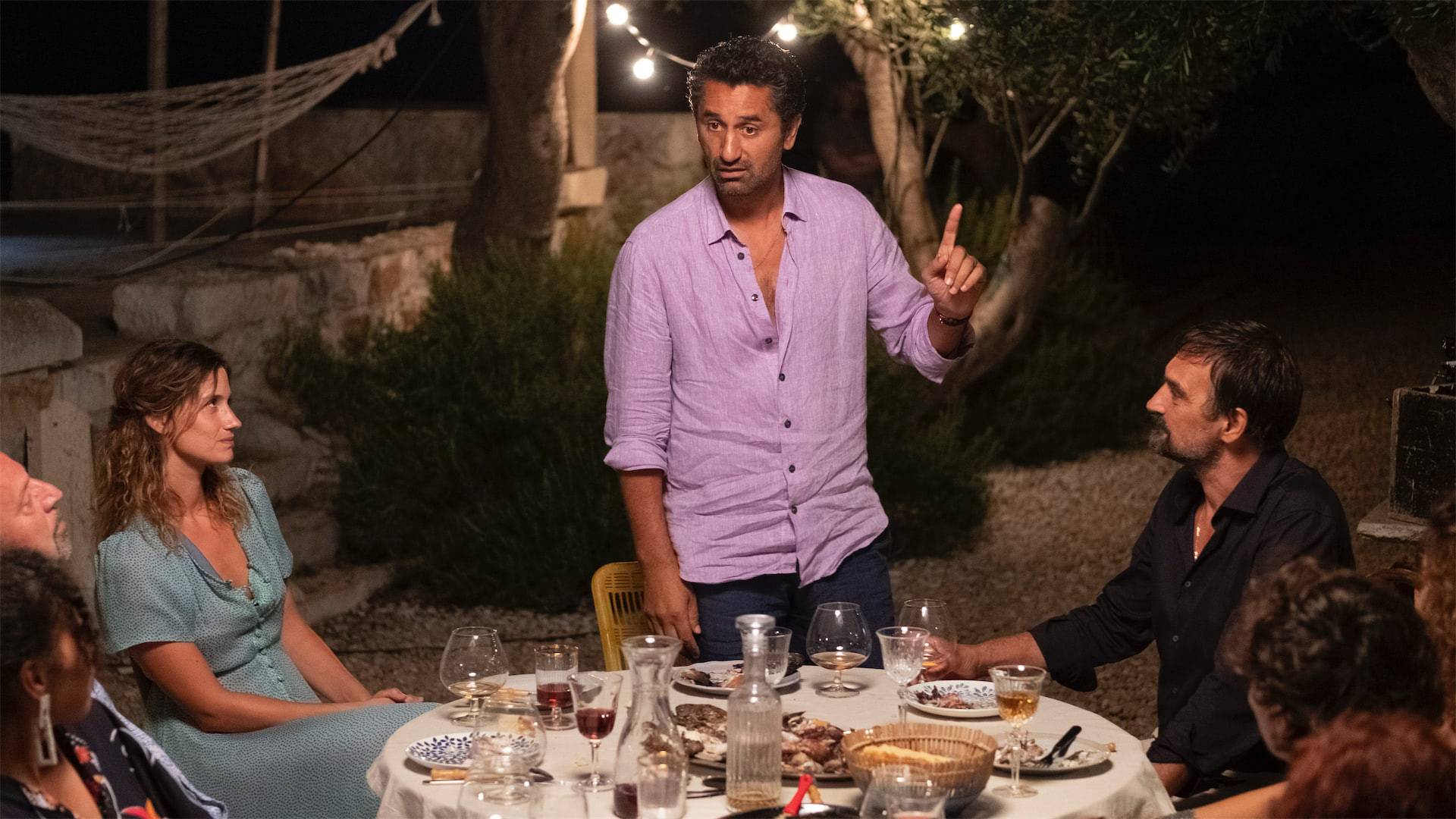 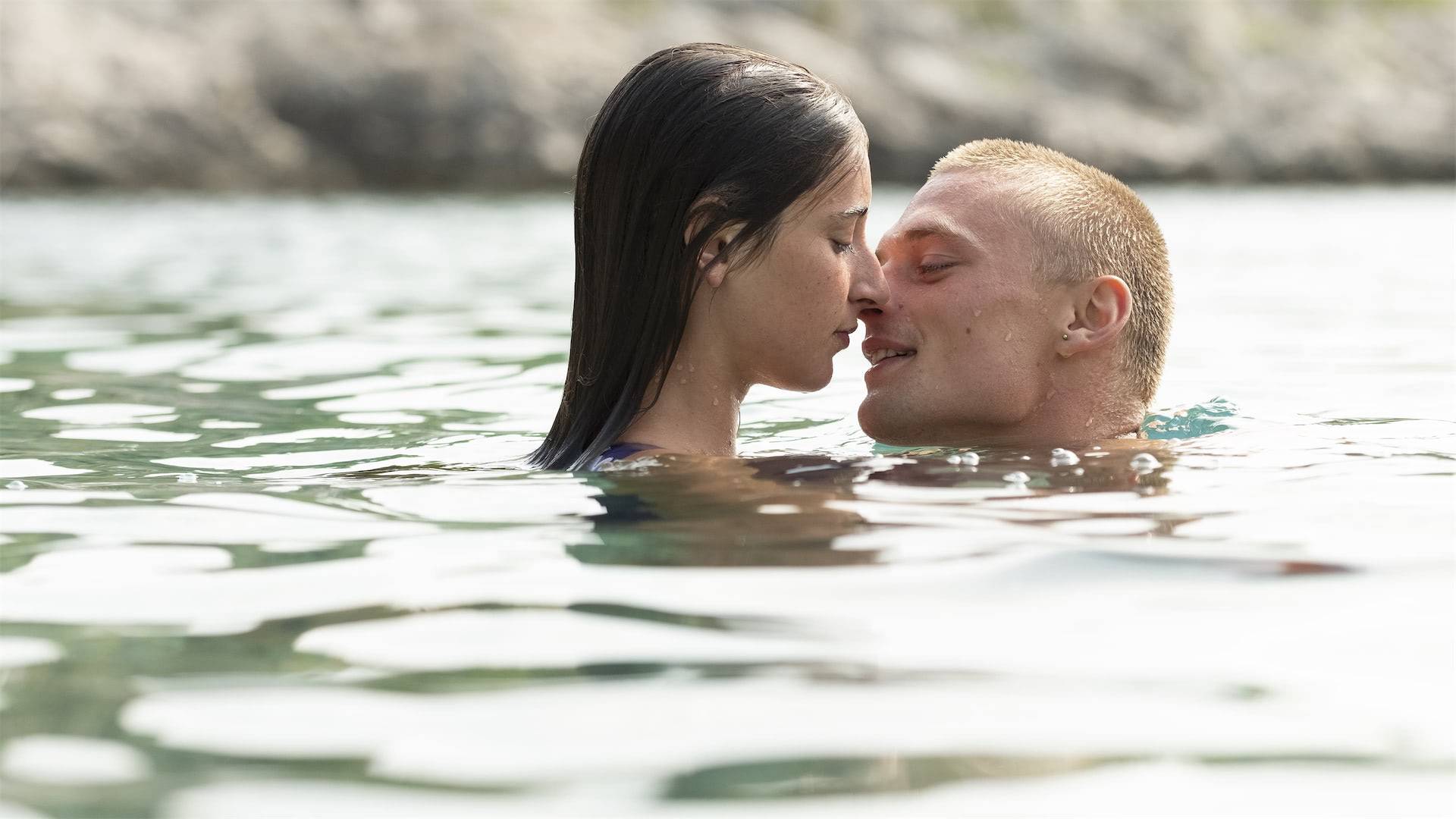 Tensions rise between restless teenager Julija and her oppressive father Ante when an old family friend arrives at their Croatian island home. As Ante attempts to broker a life-changing deal, their tranquil yet isolated existence leaves Julija wanting more from this influential visitor, who provides a taste of liberation over a weekend laid bare to desire and violence. Executive produced by Martin Scorsese, the film features outstanding camerawork by Hélène Louvart.