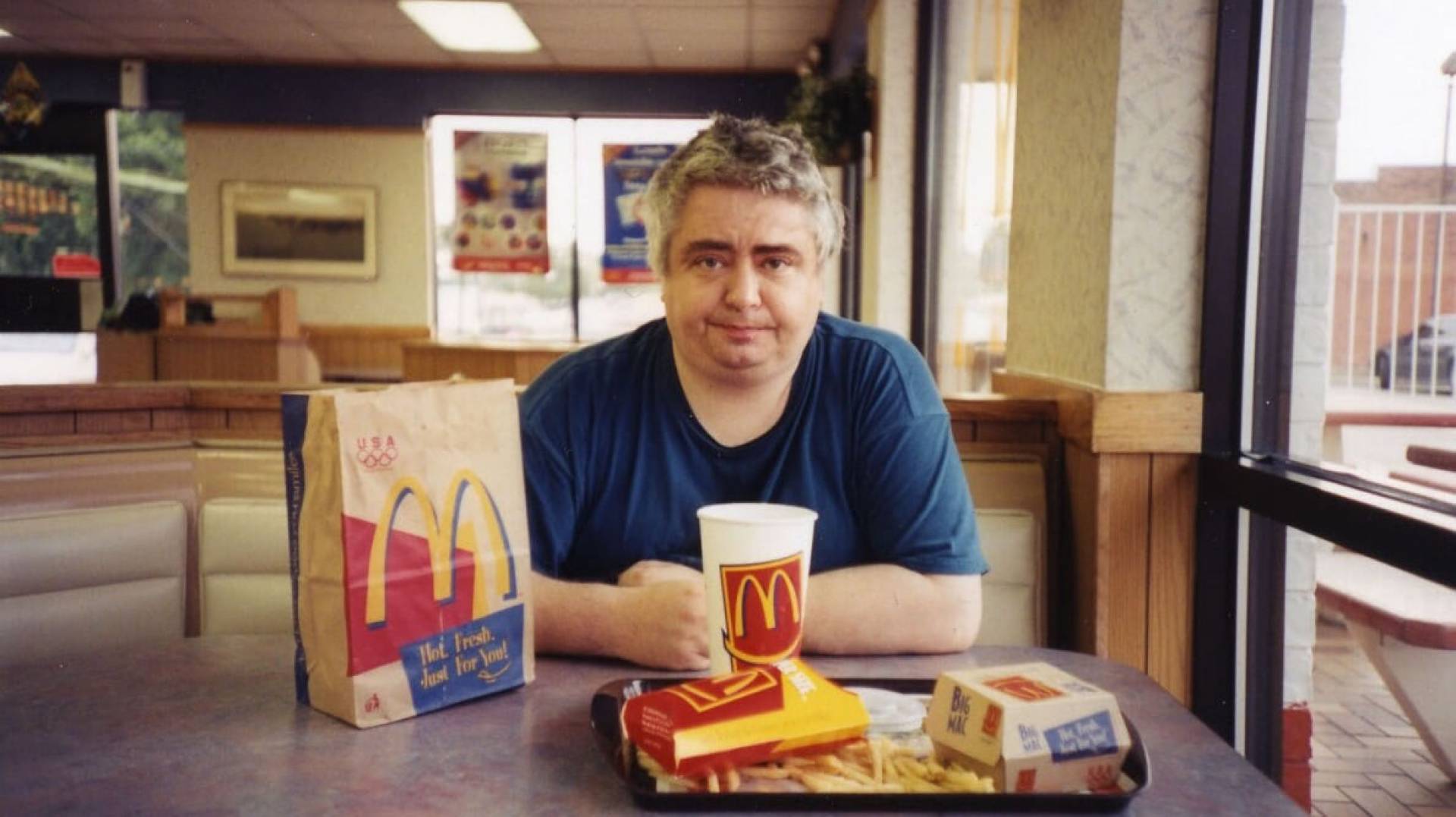 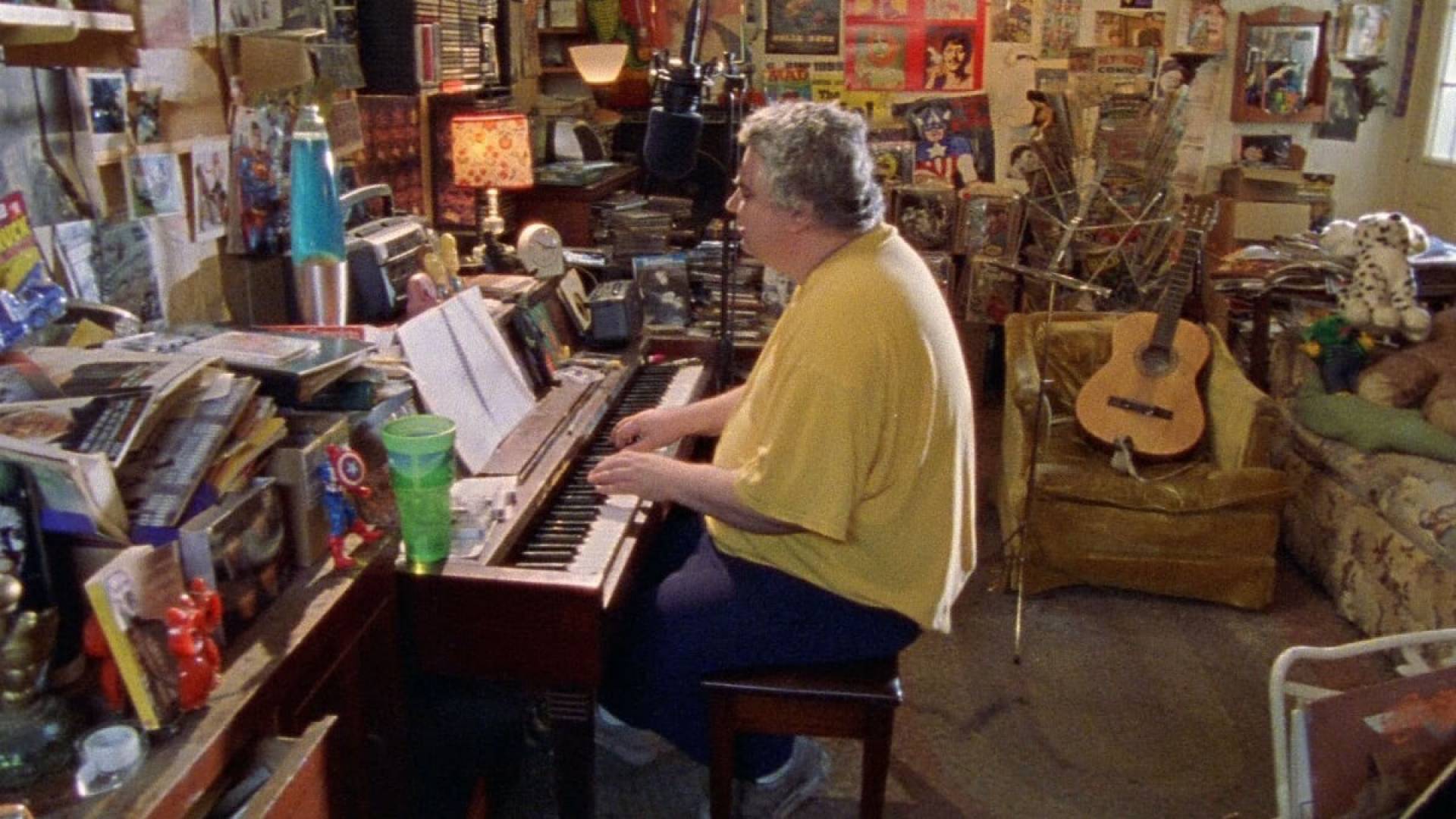 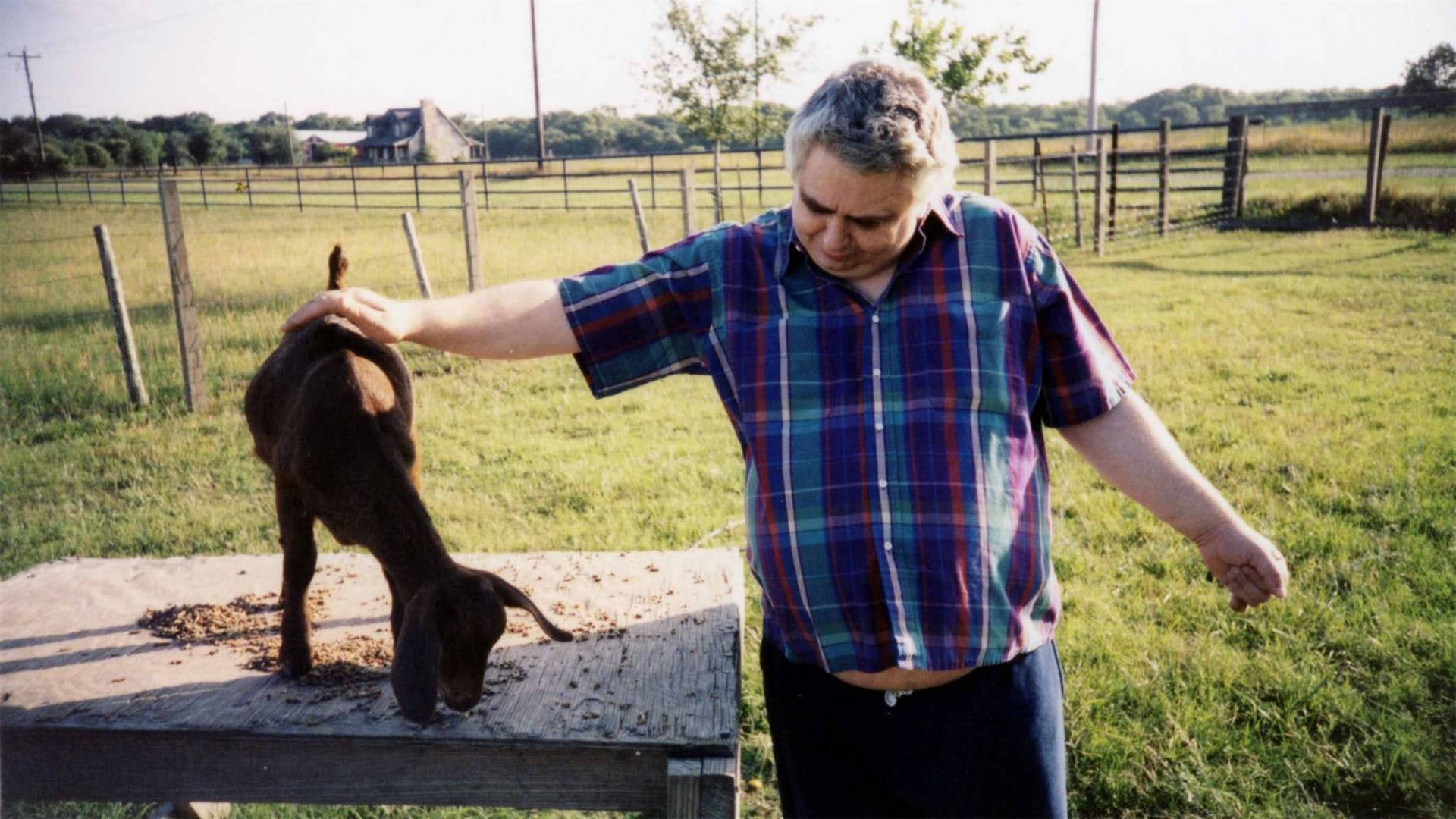 The Devil and Daniel Johnston

Daniel Johnston, a remarkable figure of the American music scene at the end of the 20th century, was called “the greatest songwriter alive” by Kurt Cobain.

The first mention of the talented youngster from West Virginia, who wrote hundreds of songs about his unrequited love for a girl named Laurie who married a gravedigger, came at the beginning of the 1980s. Daniel Johnston, a notable figure on the American music scene at the end of the last century, was called “the greatest living songwriter” by Kurt Cobain, and cover versions of his songs have been played by the likes of Tom Waits and Pearl Jam, among others. The blossoming career of this promising, original bard was brought to a standstill however by his frequent manic-depressive tendencies. Feuerzeig’s film is a masterful combination of shots from the present and the inexhaustible archive of Johnston’s re­cordings and home videos. Intimate, but urgent, melancholy, but nonetheless engrossing – such is the film biography of the woesome musician, which shows that the line between genius and madness is often a thin one.