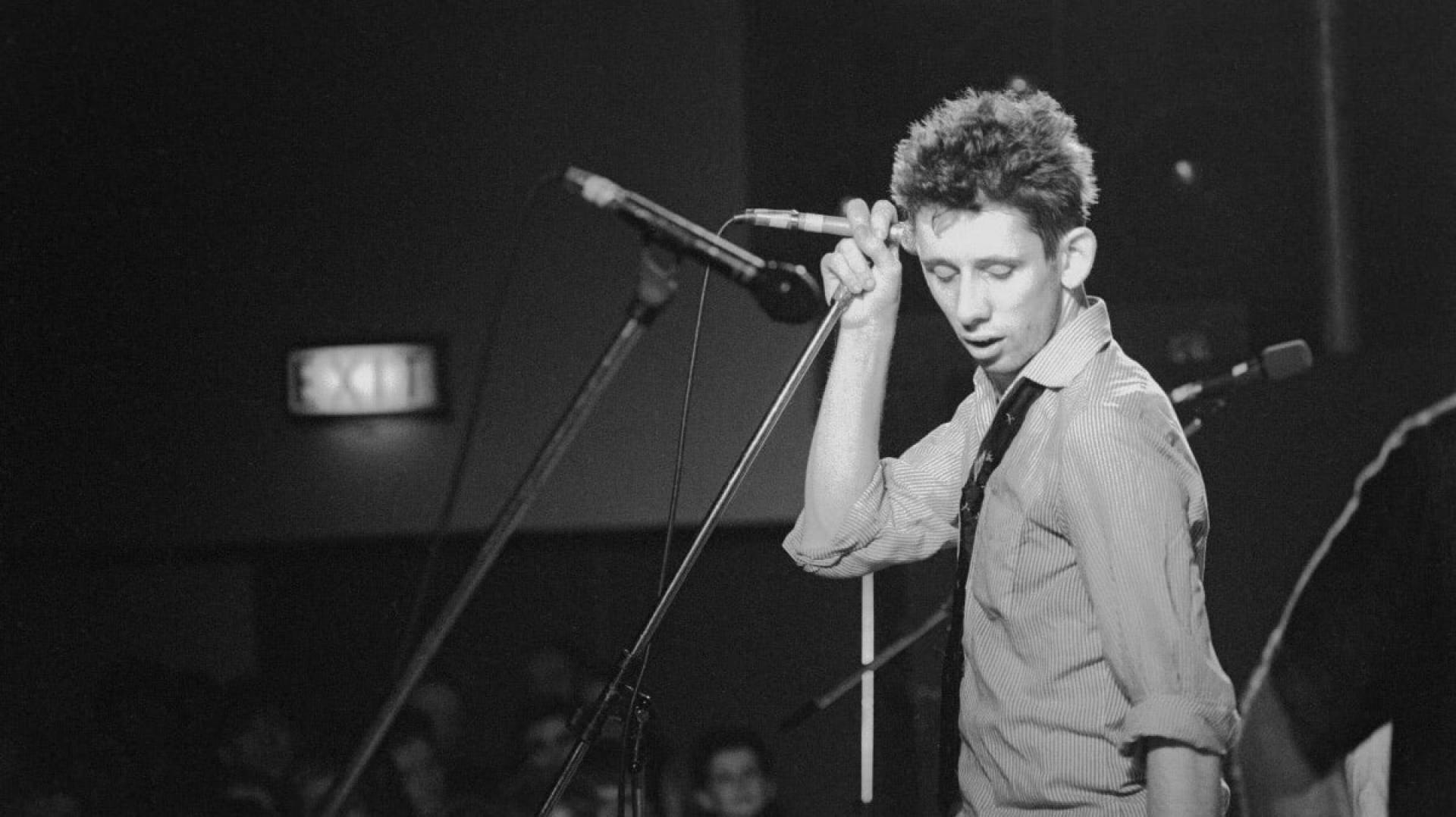 Crock of Gold: A Few Rounds with Shane MacGowan

Irish music icon Shane MacGowan is the protagonist of the new film from Julien Temple.

Respected music documentarist Julien Temple chose as his protagonist the Irish music icon Shane MacGowan, noting that filming him was akin to flying through a radioactive rainbow, at whose end there is an inner “crock of gold” waiting to be discovered. Reminiscences with MacGowan’s family and friends highlight the significance of Irish history and traditional Irish music for MacGowan’s work and convey to the viewer his take on the world and his quirky humour. They also reveal something of the inward sensitivity of a punk poet for whom alcohol became a lifelong companion. Spotlighting the frontman of the legendary band The Pogues, Crock of Gold was coproduced by MacGowan’s friend of many years, Johnny Depp, who also makes an appearance in the film.